Everybody has different opinions about Amazon, but we can’t discredit their efforts to be eco friendly. The company plans to not only electrifying its delivery vans, but also decarbonizing its shipping supply chain.

The retail giant has announced that it plans to buy 6 million gallons of bio jet fuel via a division of Shell and produced by World Energy, a big biodiesel producer. The jet fuel will be made from agricultural waste fats and oils (such as used cooking oil and inedible fats from beef processing).

This shows that the logistics company is willing to lower its carbon emissions on almost all sectors around the globe. They’ve pledged to reach net-zero carbon emissions by 2040, and said they will make sure half of Amazon shipments are net-zero by 2030. That includes buying 100,000 electric delivery vehicles and using 100% clean energy by 2025.

One thing that becomes a bit of a problem is the biofuel business itself. Compared to solar, wind energy, and electric vehicles, biofuels (especially bio jet fuel) are a newcomer, and so it takes time to perfect it.

For now, there are only two commercial airlines that have trialed the next-gen aviation fuel: JetBlue and United. The fuel is produced by developers such as World Energy and Finnish company Neste. There are only a number of airports that solicited it as well.

Over the years, a variety of airlines have tested bio jet fuels, some made with algae as a feedstock. Unfortunately, a lot of them didn’t continue the initial efforts because the fuels were not able to be made economically at scale.

Companies like Neste have been able to industrialize the process of taking waste oils and fats from various sources and producing a fuel for vehicles and airplanes that can lower carbon emissions and be cost-effective. In other words, there might be more commercial biofuel for jets in the future. 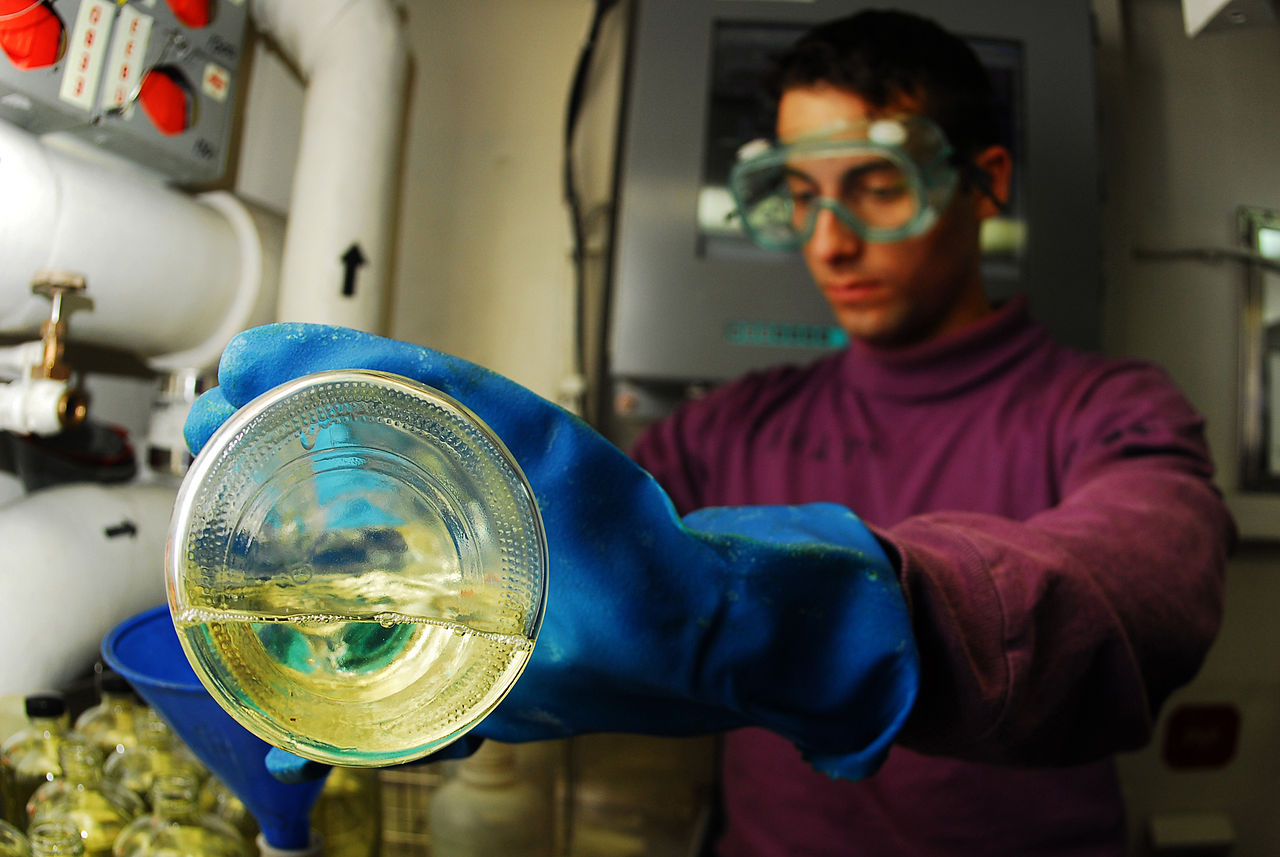 It’s nice to know that in recent years, airlines have planned to change their current fuel to biofuel so that the industry can meet climate goals. Last year, United Airlines announced that it is investing $40 million into advancing sustainable aviation fuel, including the purchase of 10 million gallons of it over two years.

It’s still feasible to have electric aircraft, but for now, the airline industry still considers it too far away on the horizon and too expensive for commercial use.

United Nations-led Carbon Offsetting and Reduction Scheme for Aviation (CORSIA) has been pushing the aviation sector. It had planned to set a baseline of aviation emissions for 2020 and target carbon-neutral growth. But because of the pandemic, the targets have changed.

Nevertheless, the airline industry has begun to realize its reliance on fossil fuel and its relatively large emissions. It’s also pressured by Sustainability-focused large corporations (which have employees who do business travel a lot) that are more comfortable with carbon neutral airlines.

Come on, biofuels for jets

With this, Amazon’s plan highlights the urgent need for bio jet fuel and helps pressure the airline industry. Additionally, it also shows growing attention and worry around the carbon intensity of air cargo. In the USA, the majority of goods are shipped by trucks, but plane shipping is increasing.

Shipping through air is one of the fastest-growing shipping methods (and it’s faster as well), but it’s also one of the most carbon-intensive.

Amazon began growing its fleet of 20 airplanes in 2015. By 2021, the company plans to have 70 planes in its in-house air fleet that move its faster type of delivery (one or two days). To decarbonize the fuel for 70 planes, Amazon will need a lot more than 6 million gallons of bio jet fuel.

The thought counts too, in this case (in my opinion), even though it might not seem enough for now. Amazon’s plan to buy this biofuel can pressure biofuel producers and also the general airline industry. Perhaps in 10 years we can have almost complete carbon neutral shipping?

On a related note, the ride-hailing company has announced that it plans to electrify every car on its platform (both driver-owned and their own cars rented to drivers) by 2030.

It takes ten years, but this initiative could result in a lot more EV purchased for service/operations like these. It could also encourage more electric vehicles charging stations, which as a result could make EVs more economical.

According to Lyft, its electric vehicle transition would remove more than 16 million tons of greenhouse gases from the atmosphere by 2030, equivalent to taking 3 million traditional cars off the roads.

Lyft Chief Policy Officer Anthony Foxx described the announcement as “a big deal.” The company’s co-founder and President John Zimmer said, “It’s on us to lead. We’re looking at bold opportunities. We intend to push hard and lean into this.”

Two years ago, Lyft launched a program to buy carbon offsets for all of the rides organized on its network. Lyft followed that up by launching “green mode” on its app.

Green mode is a feature that lets riders in certain cities request a ride in an electric car, and drivers can rent electric vehicles through Lyft’s Express Drive program. Additionally, Lyft operates bikes, e-bikes and e-scooters in certain regions and integrates its app with public transit data.

Looking at this, the company has been trying to make its operations more sustainable, no doubt about that.

But, with this electric vehicle initiative, Lyft has done a game-changing move that could transform the company and could provide environmental leadership to the rest of the ride-hailing industry.

In its press release, the company said that “Lyft is willing to go first, but others need to follow if we want to hit mass-market electrification.”

Switching to a greener kind of business won’t unsurprisingly be easy, though. Lyft recently announced a first-quarter loss of $85.2 million on quarterly revenue of $955.7 million, and said it plans to cut $300 million in expenses by the fourth quarter.

Even though EVs can be cheaper to operate, they’re somehow more expensive than traditional cars. Up to this day, gasoline costs more than batteries. Moreover, many regions also still lack adequate public charging infrastructure.

In a statement, Lyft said that the pandemic had forced the company to reset their priorities and focus on cost-effective investments. “COVID-19 presented us with a choice to ‘hunker down or ‘grow back better’ by accelerating the transition to EVs. We are choosing to ‘grow back better’ by making sustainability an integral part of our path to profitability,” they said.

The pandemic and recession are going to reduce the sales of passenger EVs. But predictions say that EVs are are still expected to grow substantially over the next two decades.

Researchers at Bloomberg New Energy Finance predict there will be 500 models of EVs available by 2022. 28% of new vehicle sales globally will be electric by 2030, and it’s supposed to grow to 58% by 2040.