In Today’s Condition, Aviation Industry is Adapting for Safer Travels

You are here: Home / Hello Earth / In Today’s Condition, Aviation Industry is Adapting for Safer Travels

Some airlines from my country were facing bankruptcy when COVID-19 broke out because almost all types of travelling were banned. People are still hesitant to travel by planes now, but the aviation industry is adapting to the new normal.

Disinfecting areas are vital during the pandemic, with ultraviolet C (UV-C) on the frontline. UV-C is a wavelength that damages a virus’s DNA and RNA, causing it to stop replicating and die.

It’s been used in places like hospitals to sterilize rooms and tools. But now, the travel industry is using the light to fight the spread of coronavirus.

We can see these robots in Pittsburgh International Airport. It was already working with local startup Carnegie Robotics to test out autonomous cleaning robots that use water pressure and chemical disinfectant before the pandemic. But after the outbreak, the company offered to install a UV-C component.

There are four robots in the airport now, and they all look like miniature Zambonis and are named for flying heroes. “The traveling public loves them. The cleaning staff loves them because it lets them focus on other areas,” said Pittsburgh International Airport CEO Christina Cassotis.

The robots work for eight to 10 hours a day before needing to recharge. This UV light is bright enough to damage eyes so the robots do it on the floor carefully. Cassotis says they are looking into more robots to clean the air train that moves between terminals and handrails.

The trial has gone so well that Cassotis says they are looking into more robots to clean the air train that moves between terminals and handrails. UV light exposure carries cancer risks, so using it must have both efficacy and safety.

Passing the borders without touching 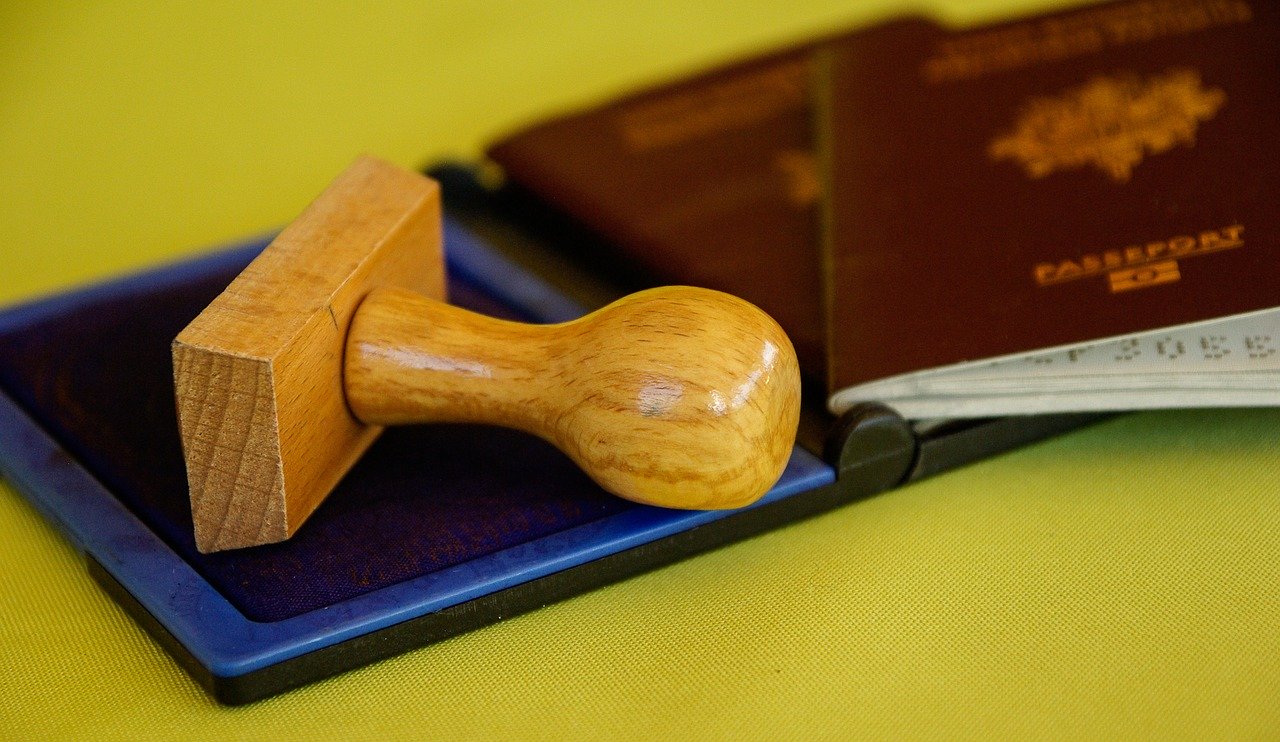 Before the outbreak of the novel coronavirus, airports were already investing in touchless technology to speed up the boarding experience. I’m thankful they did that, because non-contact tools can help prevent virus transmission.

“Existing technology will become more popular faster than expected. You can use your face without having to touch things as much,” said Andrew O’Connor, the vice president of portfolio management at Sita, an airport technology company.

So, we might not need to hand over our passport or ticket at all, because we’ll get our faces scanned with a biometric device. Most use sensors that let a person’s unique features such as the curve of an ear, the shape of a forehead to prove their identity.

Even though face-recognition tools were created before face masks became more common, O’Connor said the technology can still identify passengers with their faces half-covered.

And not just boarding process, self-service kiosks, bag drop-offs, and gates are also getting a biometric boost to minimize interactions between staff and travelers. We won’t need to give our identification as much.

Although, there’s one thing that makes these technologies a bit scary. Yes, they can make air travel safer, but they could also threaten information security if not protected against data breaches.

So far we’ve seen a lot of people getting their temps taken with handheld thermometer wands. Currently, airports are testing out and opting for walk-through thermal screening cameras.

There are asymptomatic individuals, though, and these scanners will miss those people. Therefore, there’s a new device called Symptom Sense could give airlines a better idea of a passenger’s health status than a temperature reading.

It works and looks like metal detector gate that we usually walk through on the way to flights. In five seconds (and without physical contact), it gathers a passenger’s temperature, blood-oxygen levels, heart rate, and respiration rates.

Derek Peterson, the CEO of Soter Technologies, the company behind Symptom Sense, says that the tech launched in June and he’s already in talks with the airports, airlines, and the TSA about adding the device to check passengers’ vitals as part of screening procedures.

“We’re basically emulating a doctor’s visit. You want to build a layered approach to find out if someone is well or not well,” said Peterson.

Dr. Niket Sonpal, a gastroenterologist and professor at Touro College of Medicine, said that functional fashion like that is fine. But flight attendants must use those as if they’re in a medical setting.

“There has to be training on PPE. How not to put it on, how not to fidget with it, and then how to take it off,” he said.

PPE clothing aims to protect both passenger and flight attendants, who are at heightened risk for COVID-19 exposure on the job. O ne flight attendant has died after contracting the virus during work training; others who have succumbed to the disease are suspected of having gotten sick on the job. Hundreds more have been hospitalized.

Sonpal said that some hospitals are still struggling to keep protective gear in stock. Therefore, flight attendants and other essential workers need support from their workplaces. People around them to follow health guidelines like wearing masks and sanitizing their hands.

“There is still so much that isn’t known about this novel coronavirus. We are flying by the seat of our pants,” Sonpal said.

As for the plane’s cabin itself, of course there’s a risk. The mucus membranes in our nasal passages are likely to dry out in flight, making them more susceptible to a virus.

But experts believe that HEPA filters in functioning ventilation systems neutralize the virus, rendering the air safe to breathe. Although it’s considered safe only when we’ve got a clean N95 mask.

All these technologies are practically useless if we’re not disciplined enough to prevent the spread of this virus. Us humans and technologies must go hand in hand to make all kinds of travels safer.

“Technologies can indeed make us safer. But if our behaviors become riskier in response, it could cancel out the benefit of the technology,” said Kacey Ernst, an epidemiologist and a professor at the University of Arizona.