You are here: Home / Eureka Green / Looking for a Beef Alternative? This Fungi May Interest You

It’s not uncommon to see scientists or entrepreneurs trying to mimic beef nowadays. They tirelessly try out new things so that beef consumer can switch to an alternative that could be better for the environment.

In a recent study published in the journal Nature, researchers trialed microbial protein, which is a meat alternative grown in fermentation tanks. They tested it in a computer model simulating the entirety of the global food and agriculture system.

Per the computer model, substituting just 20% of the beef in our diets for microbial protein by 2050 could result in a 56% reduction in annual deforestation worldwide.

That could happen because microbial protein doesn’t need that much land, water, and resources that cattle or vegetables do. And even then, one can get better nutrient profiles than actual beef.

Lead author FLorian Humpenöder said, “The substitution of ruminant meat with microbial protein in the future could considerably reduce the greenhouse gas footprint of the food system.

“The good news is that people do not need to be afraid they can eat only greens in the future. They can continue eating burgers and the like, it’s just that those burger patties will be produced in a different way.”

According to the researchers, the simulations showed that reduced numbers of cattle won’t only reduce pressure on land use, but also lessen methane emissions. “So replacing minced red meat with microbial protein would be a great start to reduce the detrimental impacts of present-day beef production,” said Humpenöder.

Co-author Tomas Linder added that the fact of the matter is, microorganisms are just the more superior option than other living things when it comes to making protein.

Linder said, “The key difference is that microorganisms can make protein from simple carbon and nitrogen compounds like sugar and ammonia. Animal cells, on the other hand, cannot ‘make’ protein from scratch; they just convert one form of protein into another, for example soy protein into muscle protein.”

Because of animals’ inability to make protein from scratch, it has a consequence. As we know, cattle farms have been linked to the production of nitrogen in the form of animal urine and feces, which pollutes rivers and lakes, not to mention nitrous oxide, a potent greenhouse gas.

“Microorganisms, on the other hand, have almost perfect so-called nitrogen utilization efficiency, which means that nearly all the nitrogen fed to the microorganism ends up in the final product,” Linder added.

As humanity progressed, we now have options to get fermentation-based meat other than the plant-based and cultured ones. The most popular of the microbial proteins or mycoprotein is based on a type of fungus.

Companies working on meat-like mycoproteins have been racing to make alternatives with taste and texture that are the closest to the real one.

Not for current problem solving

Even though the research seems to make us think that the microbial protein from fungus is the answer to all the planet’s climate and food production issues, it’s not.

For one thing, the results revealed in Nature are non-linear. It means that substituting much beyond 20% beef with microbial protein won’t end up yielding greater environmental gains.

That’s because of what the authors call a “saturation effect”: since a considerable share of deforestation is already avoided in the 20% substitution scenario, the land-saving effects diminish with increasing substitution levels.

Other than that, the production of any food, real meat or not, even vegetables, needs energy. In the case of microbial protein, the fermentation process uses bioreactors that run on electricity.

For this reason, any large-scale move towards microbial protein must be complemented by the decarbonization of energy systems, investing in renewable energy resources wherever that protein is grown. And we know that such thing doesn’t exist for now.

Humpenöder said, “Microbial protein is a promising and readily available option to reduce the detrimental impacts of ruminant meat production.

“However, it should not be perceived as a silver bullet to solve the climate or biodiversity crises. Instead, it should be integrated into a portfolio of options that address climate change and biodiversity loss simultaneously.” 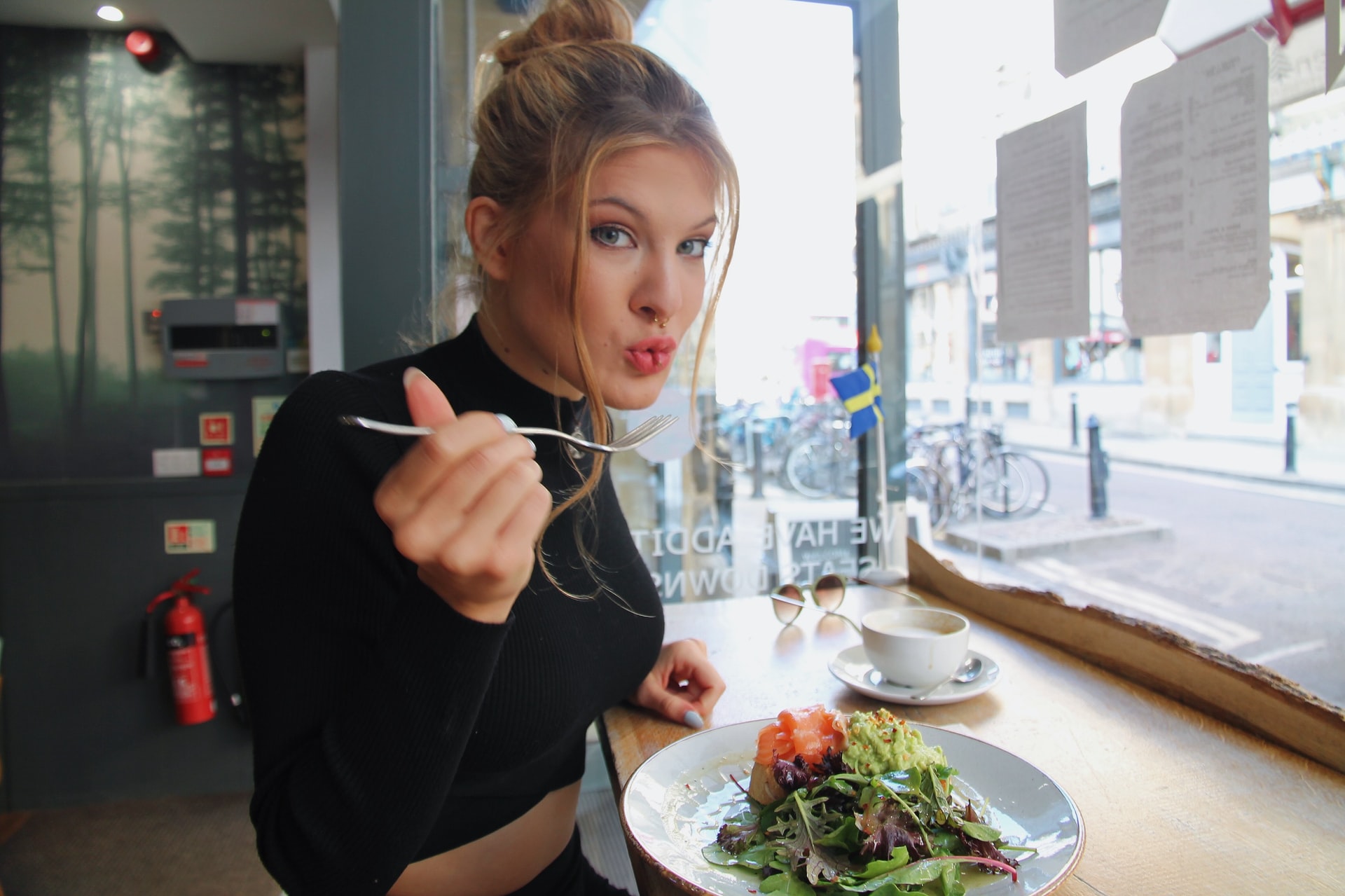 People switching away from meat not for the environment

Now, scientists should be aware that there are many sides of this beef or conventional food production issues. They should know that the environment doesn’t always motivate people to reduce or cut down real meat.

Yep, according to a study which surveyed 441 men and women in Germany, that’s the case. The researchers asked participants to state how much they care about their health, whether they think humanity is heading for an ecological crisis and whether animal husbandry in agriculture should be ethically questioned.

Moreover, they also indicated their attitude toward meat substitutes and their intention to consume them regularly in the future.

It turns out that they didn’t care that much for the environment, rather they weighed more on animal welfare or personal health.

One of the researchers Nick Marcus said, “We have now examined the statistical relationships between these responses based on an extension of a recognized behavioral model.

“We had expected that ecological aspects would also play a role in the intention to consume meat alternatives. However, that has not been confirmed.”

The participants basically were saying that when it comes to environmental concerns, they didn’t care about better meat substitutes and they weren’t interested in buying them.

Other reasons to get the alternatives

Respondents’ consumption preferences were based on animal welfare in most cases. On average, people who didn’t really care for factory farming did have a more positive attituded toward plant-based sausages and veggie burgers.

And as mentioned, those with greater concerns for their own personal health were also associated with a more willingness to consume meat substitutes. It should be noted that behaviors, habits, and attitudes of friends and close relatives toward meat substitutes has a significant influence on this decision.

Even though their main concern is not for the environment, their responses could still provide a beneficial effect on the intention to use these alternatives in the future. And, companies of meat alternatives could use this fact as marketing strategies.

However, the researchers still recommended the meat substitute manufacturers to communicate the ecological advantages of such alternatives. Furthermore, the industry should pay attention to a healthy and balanced composition in the production of its goods.

And when other animal products are needed, such as eggs, the companies should source them from farms that pay attention to good animal husbandry.

Jeanette Klink-Lehmann, one of the authors, said, “Animal welfare and health are obviously very important to consumers. So manufacturers would do well to take these aspects into account and then market their foods accordingly.”