You are here: Home / The Species / Senior Adults may have Lower Risk of Disability when Having Dogs

New findings published in the journal PLOS ONE suggest that older Japanese adults who have a dog may have a lower risk of disability than those who have never been dog owners.

Previous studies by the same researchers have shown a link between dog ownership among Japanese seniors with a lower risk of frailty.

That kind of connection appears to be partially explained by higher levels of physical activity and social functioning among dog owners. Similarly, other research suggests that physical frailty significantly boosts risk of future disability.

But in order to better understand the relationship of the two, Yu Taniguchi and colleagues at the National Institute for Environmental Studies in Tsukuba did the study. They used questionnaires to collect data on dog and cat ownership from 11,233 Japanese adults aged 65 to 84.

Moreover, they collected demographic, disability, and other health data for the participants, spanning the period of June 2016 to January 2020. When they’ve combined the datasets and done the statistical analysis, they were able to look at potential links between dog ownership and disability risk.

More benefits of owning a dog

During the study period, the team found that older adults who were current dog owners were approximately half as likely to have a disability compared to the ones who’d never had a dog at all.

This relationship held true even after accounting for other sociodemographic and health factors that could influence disability risk, such as marital status, history of chronic diseases, time spent outdoors, and more.

As for cats, well, let’s just say that they don’t change a thing. The researchers found that cat ownership didn’t have any association with difference in disability risk. Though it should be noted that having dogs or cats wasn’t associated with reduced risk of death from any cause.

Well probably because having cats mostly deals with being idle—speaking from personal experience here. But in the end, the researchers suggest that having dogs and regular exercise may protect against disability for older Japanese adults.

Aside from helping efforts to promote successful aging, future research could investigate physical or psychological mechanisms by which dog ownership might provide benefits. Other than that, it could potentially examine relationships between dog ownership and disability risk in other countries.

“Dog ownership protects against the onset of disability in older adults. The daily care, companionship and exercise of a pet dog may have an important role to play in successful aging,” said the authors. 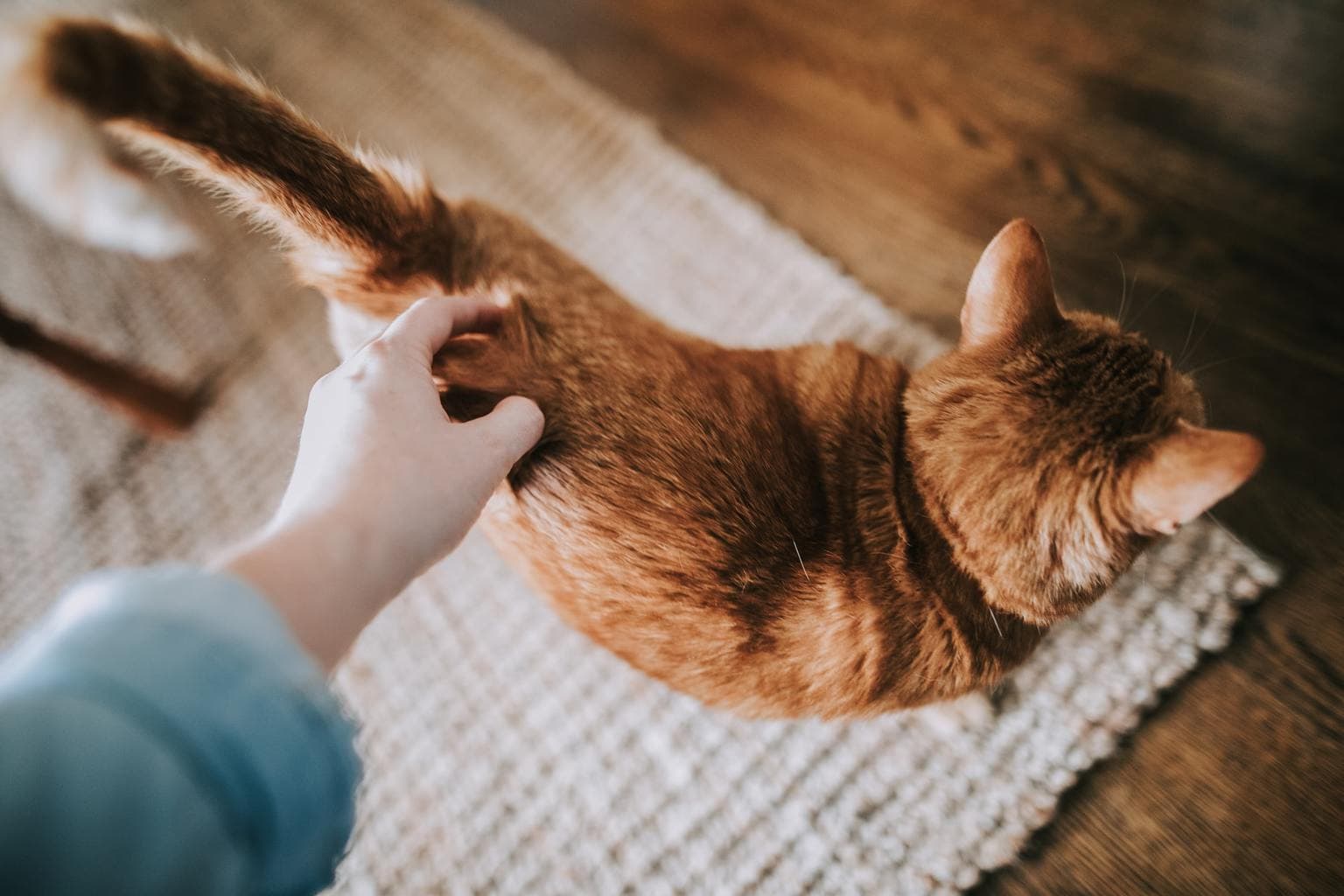 Cats not worth having?

Cats are a bit on the unpopular side when it comes to beneficial pet ownership. Many (especially the exclusively-dog-person ones) believe that they’re not that interested or attached in their owners as dogs are. Well, this new study, also published in the journal PLOS ONE, may change your mind.

Have you ever heard or seen facts about cats, stating that they know their names, they can hear us, but they just don’t care? Well, the reason for that may be due to their mental representation of their owners—who may or may not be visible around their scope of sight.

The finding suggests that cats likely use sounds to keep track of where you are. Domestic cats create “mental maps” that track where their owner is located based on the direction of certain sounds. This ability was previously unknown in cats.

Author Saho Takagi said that she’d been long interested in cats’ hearing and their ability to move their ears in different directions.

Then, she and her team conducted a series of experiments to find out if cats actively track their owners, using cues like sound. They played recordings of human voices calling a cat’s name from different locations. Some are done from unexpected locations.

So for example, a nearby speaker would call a name, suggesting to the kitty that the owner was close. Then, a speaker in a different room would call the same name again.

The cats appeared surprised by the voice coming from an unexpected location. That suggests that domesticated cats spatially map their human companions using audio cues, even when they’re in the next room.

There’s a limitation, however. Takagi and her team weren’t sure if the cats were surprised because their owner’s voice appeared in an unexpected location, or because the owner wasn’t in the expected location the cat had mentally mapped.

She said that more research is needed to understand cats and this particular ability.

So I think it’s not about them not caring about their owners, more like they know we’re there and so they’ve got nothing to worry about.

But you know, I’m pretty sure I said that because I’m biased. I don’t mind if they care or don’t because I like ‘em. 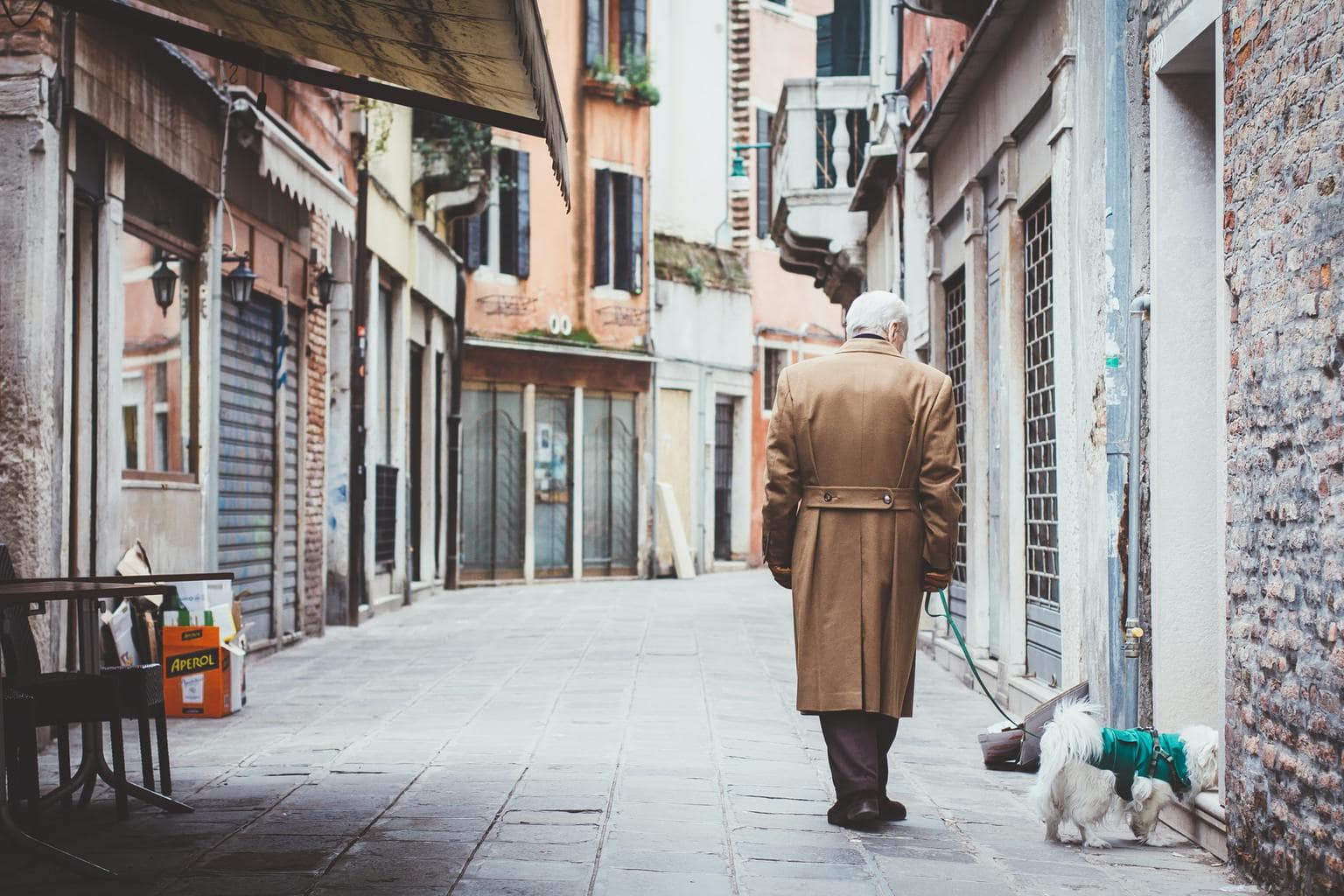 Dogs or cats? All good for you

And the thing about owning a pet for five years or longer, it may have a link to slower cognitive decline in older adults.

Study author Tiffany Braley of the University of Michigan Medical Center said, “Prior studies have suggested that the human-animal bond may have health benefits like decreasing blood pressure and stress. Our results suggest pet ownership may also be protective against cognitive decline.”

The study looked at cognitive data from 1,369 older adults with an average age of 65 who had normal cognitive skills at the start of the study. In total, 53% owned pets and 32 were long-term pet owners (having pets for five years or more).

Specifically, the participants were 88% white, 7% black, 2% Hispanic and 3% were of another ethnicity or race.

Cognitive data from the seniors

Researchers used data from the Health and Retirement Study, a large study of Medicare beneficiaries. They gave the participants multiple cognitive tests, and the researchers used the tests to develop a composite cognitive score for each person.

It turns out that over six years, cognitive scores decreased at a slower rate in pet owners. And as suggested, the difference was strongest among long-term pet owners. Participants who’d had pets for a long time had a cognitive composite score that was 1.2 points higher at six years compared to non-pet owners.

Moreover, the team found that the cognitive benefits associated with longer pet ownership were stronger for Black adults, college-educated adults and men.

According to Braley, there should be more research to further explore the possible reasons for these associations. And, another limitation is that the length of pet ownership was assessed only at one time point, so information regarding ongoing pet ownership was unavailable.

Braley said, “As stress can negatively affect cognitive function, the potential stress-buffering effects of pet ownership could provide a plausible reason for our findings.

“A companion animal can also increase physical activity, which could benefit cognitive health. That said, more research is needed to confirm our results and identify underlying mechanisms for this association.”