Coastal fog in California comes from the Pacific, rolls up to the canyons, it covers San Francisco in clouds, and it hydrates the world’s tallest trees. It mingles the smell of the sea with that of chaparral and redwoods and it seems that everybody loves this fog that people make vodka from it. California may be well known for its sunshine, but a lot of Californians cherish the coastal fog as their true mascot.

About a decade ago, an atmospheric chemist was riding his bike in this fog. Though it might sound like a scene of a film, he noticed that something was off. “I was riding through this absolute fogstorm, with water dripping off my glasses, and I just wondered, ‘What’s in this stuff?'” said Peter Weiss-Penzias.

Weiss-Penzias thought that mercury might de-gas out of the ocean and turn up in the fog. So, he gathered samples and sent them to a lab. “The lab called me, saying they’d have to re-run the tests, because they didn’t believe the numbers,” he recalled

From that moment, a field of studying pollutants in coastal fog began. And after all these years, Weiss-Penzias has led the first study tracing the atmospheric source of super-toxic methylmercury in the terrestrial food web, all the way up to a top predator. If you’ve read the title, you know that the results are not good. 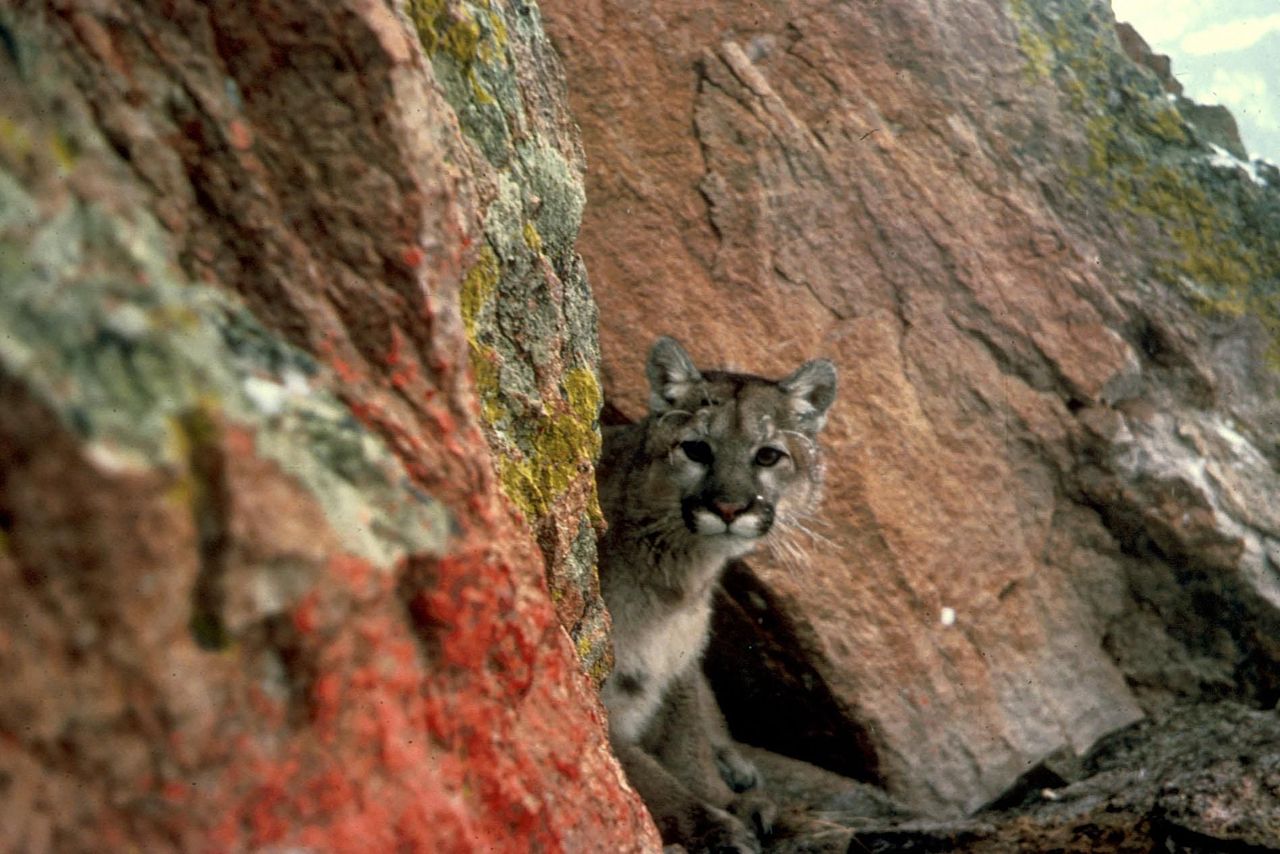 The University of California, Santa Cruz (UCSC) stated, “Concentrations of mercury in pumas in the Santa Cruz Mountains were three times higher than lions who live outside the fog zone. Similarly, mercury levels in lichen and deer were significantly higher inside the fog belt than beyond it.”

Marine fog brings more than cooler temperatures to coastal areas. Researchers at UC Santa Cruz have discovered elevated levels of mercury in mountain lions, the latest indication that the neurotoxin is being carried in fog, deposited on the land, and making its way up the food chain.

According to researchers, mercury levels found in pumas are approaching toxic point. And that can put those pumas’ reproduction and survival rate into chaos..

“Lichen don’t have any roots so the presence of elevated methylmercury in lichen must come from the atmosphere. Mercury becomes increasingly concentrated in organisms higher up the food chain,” said Weiss-Penzias.

For humans, mercury is well known to bring nothing good in terms of health. Well for animals, particularly terrestrial mammals, the risk can be more significant. Weiss-Penzias stated that with each step up the food chain, from lichen to deer to mountain lions, mercury concentrations can increase by at least 1,000 times

The study included fur and whisker samples from 94 coastal mountain lions and 18 non-coastal lions. Mercury concentrations in the coastal samples averaged about 1,500 parts per billion (ppb), compared to nearly 500 ppb in the non-coastal group.

With this fact, mountain lions face yet another factor that could lead them to extinction or at least a havoc in the ecosystem. Senior author Chris Wilmers, a professor of environmental studies and the director of the Puma Project, said that elevated concentrations of mercury present an additional potential threat to a top predator that is already coping with habitat loss and other risks posed by humans.

“These mercury levels might compound the impacts of trying to make it in an environment like the Santa Cruz Mountains, where there is already so much human influence, but we don’t really know. Levels will be higher 100 years from now, when the Earth’s mercury budget is higher because of all the coal we’re pumping into the atmosphere,” said Wilmers.

Where does the mercury fog come from?

Mercury is a naturally occurring element. It is released into the environment through a variety of natural processes and human activities such as mining and coal-fired power plants. However natural it is, this substance is bad news. “Mercury is a global pollutant. What’s emitted in China can affect the United States just as much as what’s emitted in the United States,” said Weiss-Penzias.

Atmospheric mercury rains down on oceans. Then, anaerobic bacteria in deep waters converts it to methylmercury, the most toxic form of mercury. Methylmercury then comes to the surface, where it is released back into the atmosphere and carried by fog.

For humans, at high concentrations, methylmercury can cause neurological damage, including memory loss and reduced motor coordination, and it can decrease the viability of offspring. Like I mentioned, it’s already bad for humans, imagine how it can affect mammals.

Weiss-Penzias said, “Fog is a stabilizing medium for methylmercury. Fog drifts inland and rains down in microdroplets, collecting on vegetation and dripping to the ground, where the slow process of bioaccumulation begins.”

Not just in California

Unfortunately, California isn’t the one with coastal fog. All coastal areas that border oceans can be found everywhere around the world, and they might have similar concentrations of mercury as well.

“We need to protect the top predators in the environment. They’re keystone species. They perform ecosystem services. When you change one thing, it has cascading effects through the system,” said Weiss-Penzias.

An example of this is explained by Wilmers. He cited the removal of wolves from many states in the eastern United States, which resulted in more coyotes. Coyotes prey on foxes that had been keeping rodent population in check.

And as you can imagine, the loss of foxes ultimately made way for more rodents, which help transmit Lyme disease. “Locally, potentially, mountain lions keep deer and small predators in check, which could reduce Lyme disease,” said Wilmers.

There is a global effort to protect humans and the environment from mercury. One of them is the Minamata Convention on Mercury. It’s an international treaty named after a Japanese city that endured a dire incident of mercury poisoning. In broad scope, the treaty encompasses the entire life cycle of mercury.

Weiss-Penzias said, “It’s important for the future of that treaty to understand all the different ways that mercury impacts the environment.”

Do you think fog around you contains mercury too? What’s your take on this situation? Tell us in the comments below.