Are you a fan of Evian? Well guess what, this water bottle brand has achieved certification to the internationally recognised carbon-neutral standard PAS 2060, issued by the Carbon Trust.

Yes, this brand has achieved carbon neutrality before, but only in certain countries, namely the US, Canada, Germany, Switzerland, and its bottling site in France. But now, it has reached the status across all countries it has a presence in.

“Today’s announcement comes at a moment when we are seeing, in real time, what can happen when we reduce our impact on the planet. Emissions are lower and pollution levels have dropped,”

“Lessening our environmental footprint is at the core of everything we do at Evian, and that is why today’s announcement is so important for us. The current health crisis provides us all with a renewed impetus to do more and create long-lasting change, and it has been heartening to see the world come together,” said Evian’s global brand VP Shweta Harit.

Evian achieved carbon neutrality at the France bottling site in 2017, becoming the first Danone production facility and largest food production site in France to do so. The company committed $280m into upgrading the facility and it is now powered by 100% renewable energy. Between 2015 and 2019, the facility has reduced its carbon emissions by 90%.

The company now transports 50% of its production volume by train from the facility, which is also delivering cuts to carbon emissions. The company has confirmed that delivery to the UK through the train is now seven times lower than trucks (in terms of carbon emission).

And not just that, the brand continuously tries to implement numerous measures to reduce the carbon footprint of its bottles. Evian has made their 1.5L bottles lighter, and as a result there’s a 17% reduction in the bottle’s carbon footprint between 1993-2018.

Additionally, the brand has used recycled plastic (rPET). Now, 30% of its range is now made from recycled material, including some bottles made from 100% rPET. Evian claimed that this type of plastic can save up to 50% of carbon emissions over a traditional virgin plastic bottle.

The company is set to launch a new range of “bottles made from bottles” using 100% recycled plastic, later this year. They’ve also partnered with the Livelihoods Carbon Fund to help restore natural habitats. To date, Evian has worked on the plantation of 13 million trees to offset the brand’s remaining emissions.

“This is just one milestone for us. Even with the challenges that this crisis imposes on our business, we look forward to announcing new initiatives later this year so that we can further drive down our carbon footprint and preserve the world’s ecosystem. We believe that climate change is a real threat both today and for future generations, so we must all act now,” said Harit.

Even with this achievement, the brand isn’t going to stop here. The company will maintain investment in many things that will reduce their carbon footprint. They also have rather bold sustainability ambitions. In 2018, they announced that the brand wanted to become a circular brand by 2025.

What does that mean? In simple words, all bottles will be made from recycled plastic and then recycled again. Hugh Jones, Managing Director, Advisory, at the Carbon Trust said, “The Carbon Trust is pleased to have worked with Evian on its achievement of carbon neutrality, recognizing its progress in low carbon design, production and distribution. We wish Evian well in pursuing its future sustainability ambitions, including a circular approach by 2025.”

Details of the brand’s carbon neutrality

There are three key areas that Evian has fulfilled in order to be internationally recognized as a carbon neutral brand.

Light-weighting. As mentioned before, the brand has changed its design so that their bottles become much lighter in weight, which in turn has reduced the bottles’ carbon footprint by 17%.

Use of recycled plastic (rPET). Over the last 10 years, this brand has used as much rPET as they can. And later, Evian will launch a new range of “bottles made from bottles” using 100%* recycled plastic.

There has been a significant change in transportation models. Approximately 50% of Evian’s volumes are shipped directly by train from the plant. And as mentioned before, this has cut quite a lot of carbon emission.

Criticisms that led to this achievement

Before, the brand received criticism and complaint, stating that packaging water from the French Alps and transporting it around the world in plastic bottles causes unnecessary environmental damage.

Chief Executive Officer of Danone Emmanuel Faber said, “I’m aware, and more and more consumers are aware, that transporting water is not ideally what you’d like to do. If you want to build a model that’s sustainable, you need to deal with this reality.”

Consumers International, a federation of consumer groups, had criticised the water industry’s initiatives, stating they had done nothing to provide safe and affordable water to millions of people in developing countries that lack it. Environmental groups say bottling spring water wastes precious resources and creates disincentives for governments to improve tap water.

To which, Faber had countered, saying that Evian wouldn’t waste precious resources because the brand takes water that flows naturally from the mountains near Lake Geneva, rather than underground aquifers. “When it comes to Evian and the water, I don’t think there’s anything to redeem,” he said.

Mathis Wackernagel, CEO of Global Footprint Network, stated that the criticism and the brand’s actions will put pressure on other bottled water brands to follow suit. But he was still unsure whether companies should be emitting carbon to package and ship the product in the first place.

Hopeful for the future? 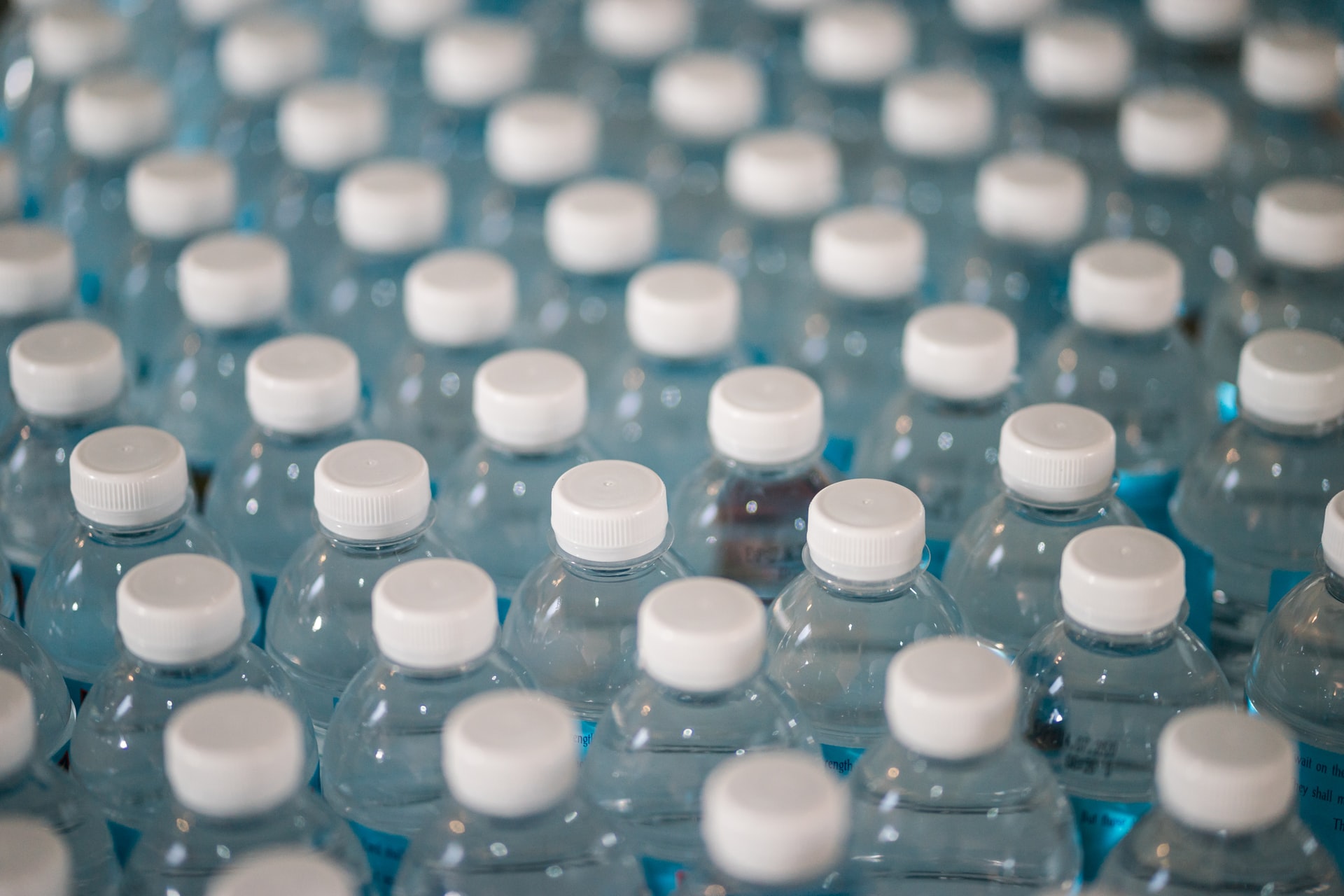 I admit that I still consume bottled water, although I buy gallon bottles instead of the smaller ones. Where I’m from, tap water isn’t exactly drinkable even if one has boiled it for a minute (because there are bacterias which can survive 100 degrees celsius). Unless you really, really have no other choice, you drink bottled water here.

But, like what Wackernagel has stated, I do hope that water bottle brands, particularly in my country, will make some efforts to reduce their carbon footprints or offset them. Hopefully that after Evian achieved this status, bottled water brands from all over the world do the same thing, even if they start small.