You are here: Home / Hello Earth / Afraid of Snakes and Spiders? Get Connected to Nature!

Every human being has a fear something, like snakes and spiders, and it’s totally understandable—some of them are fatal, with many recorded cases.

You can certainly find therapy that will make you forget about those fears, or maybe tackle your phobias head-on. But actually, a new study says that you can do it in the easier, calmer, and more eye-pleasing way.

Published in British Ecological Society journal, the research looked over a thousand people in Hungary. It has found that people who feel more connected to nature are less likely to be affected by phobia or fear of snakes and spiders.

Researchers from universities in Hungary, Czech Republic and Portugal used clinically established questionnaires to know participants’ fears and their sense of connection to nature.

From the questionnaires, they discovered that people with high score in their self-perceived connection to nature were more likely to have lower score in measures of snake and spider fear. It’s particularly more prevalent in those with the desire to be close to nature and protect it.

According to the researchers, this association means that a connection to nature may potentially lessen the phobias of snakes and spiders, which are two of the most common animal fears.

Coauthor Dr. Jakub Pol ák said, “Analysis of our data showed one clear picture: the more you like nature and feel a part of it, the less you are at risk of developing a snake or spider phobia, an anxiety disorders which can significantly lower your quality of life.”

What’s interesting is that the researchers also collected demographic data from the participants. They found that people of older age who live in less urbanized environments were also associated with reduced fear of snakes and spiders. 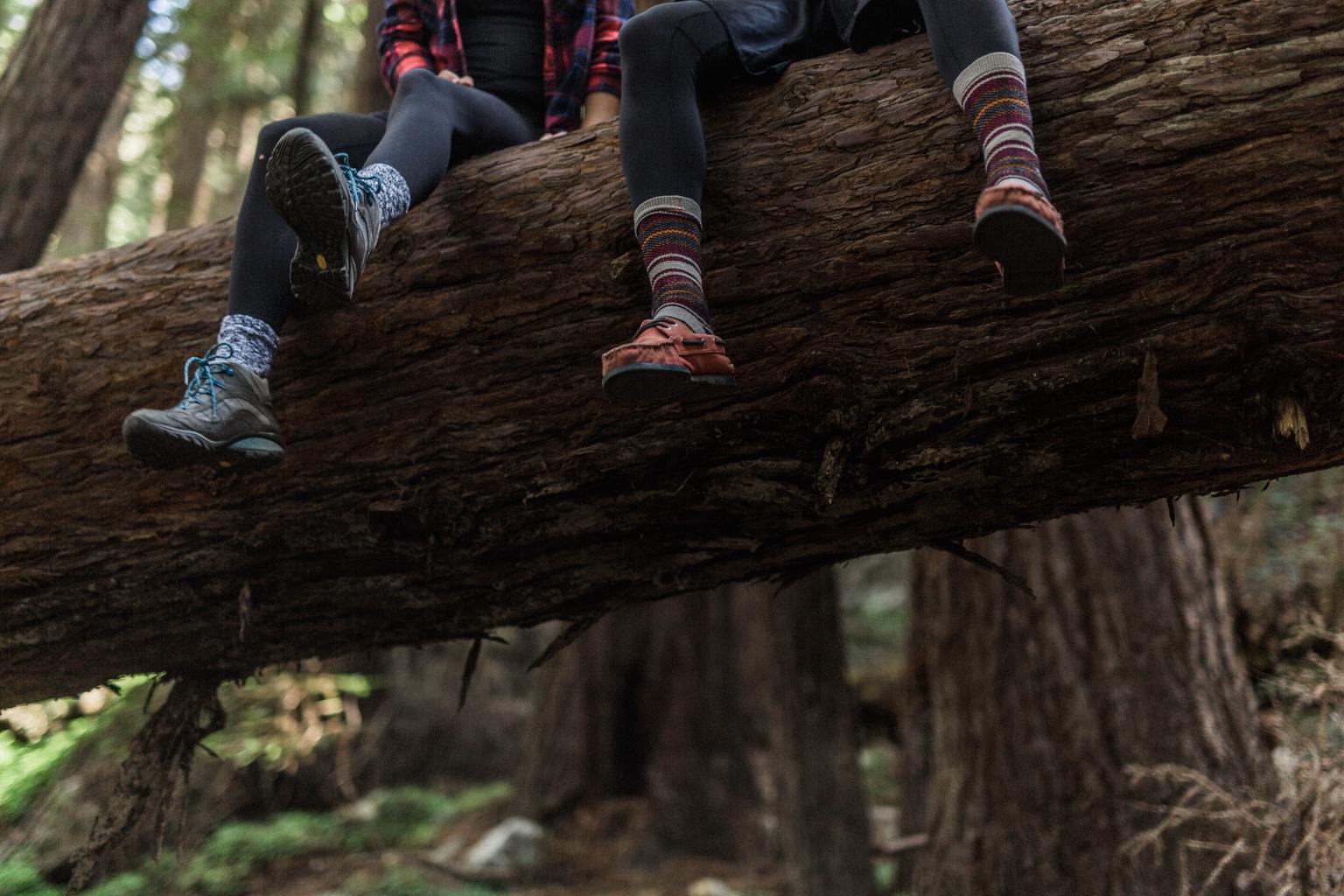 So, not only that we’ll reap so many benefits like better mood and health or reduced stress with spending time in nature and feeling connected to it, we’ll also likely to have less fears.

Dr. András Norbert Zsido, another coauthor, said, “Connectedness to nature, can have a wide range of positive effects. In our study we find that it may prevent the development of animal phobias or could facilitate coping with such fear if they already exist.

“It’s also been shown that being connected to nature carries health benefits and can result in more knowledge and a more positive attitude towards animals, along with greater environmental responsibility.”

As briefly mentioned, the researchers used questionnaire that led up with this discovery. More specifically, they used Nature Relatedness Scale and established questionnaires used in clinical screenings for phobias.

The former asks participants to agree or disagree with statements covering attitudes to conservation, feelings of belonging to nature and ease of being outdoors in the wilderness. Higher scores indicate a stronger connection with nature.

Then, to assess participant’s fear of the two animals, the researchers used the clinical questionnaires.

Participants answered questions on fainting or avoidance in reaction to snakes and spiders. Then, the researchers showed them images of the animals and asked to rate them along three scales.

The scales include: whether they perceived the images to be unpleasant or pleasant, whether the images made them feel calm or excited, and whether they felt dominance or dominated by the animals in the pictures. 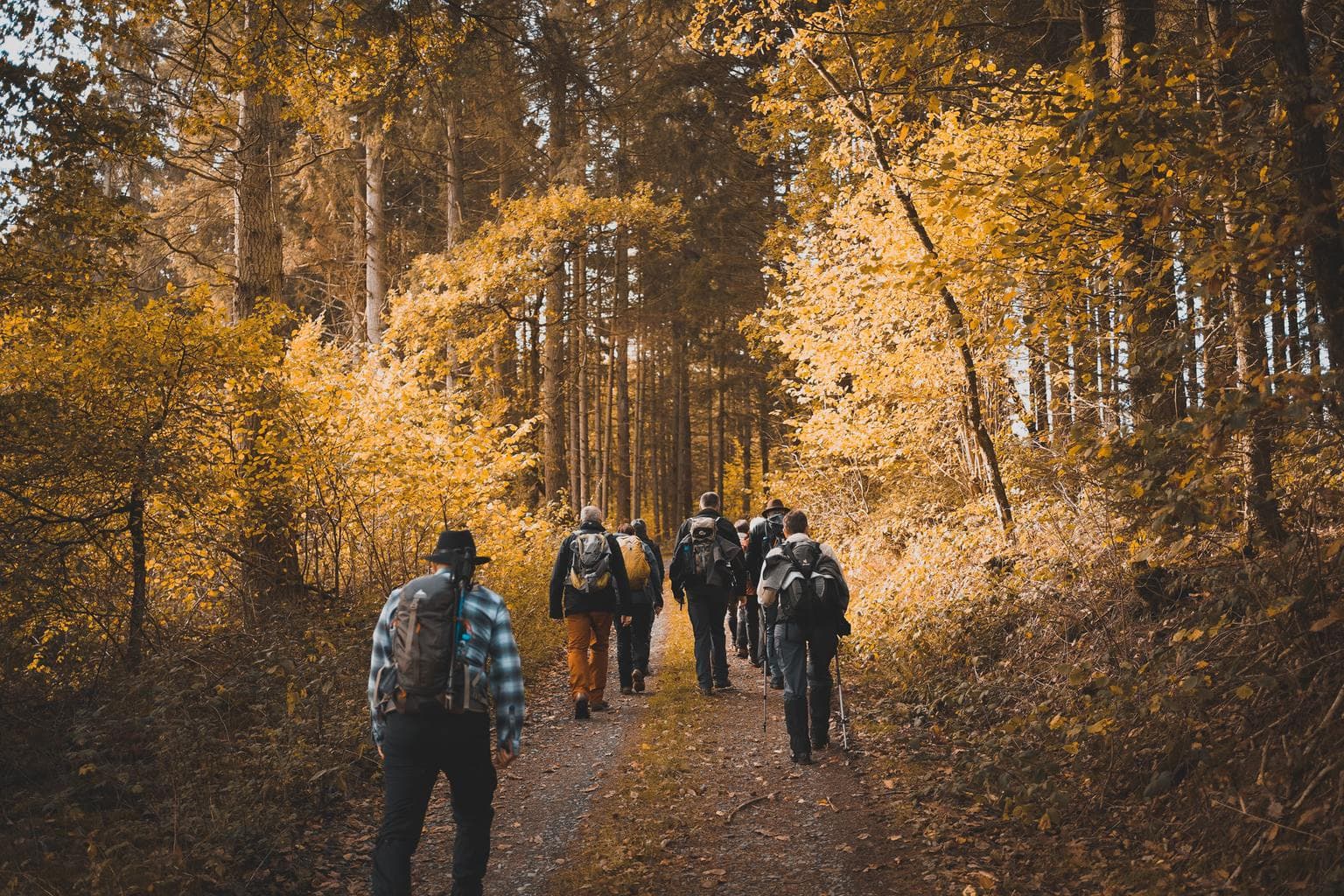 What the researchers try to find out next

The limitation to this study is that the researchers couldn’t determine the direction of the relationship between connection to nature and animal fears.

“This was a cross-sectional study, so we were not able to measure possible effects of nature relatedness on fears over time. Whether pro-environmental education and increased time spent in natural environments could reliably decrease fears is still an open question,” said Dr. Zsido

In the future, they want to find out if their findings would be the same for other animal phobias or apply to other cultures around the world.

“I would like to see if the same association between connectedness to nature and animal fears would be found in other countries with a different culture, different levels of urbanization, and potentially different attitudes towards animals.

“We suppose that fear of snakes and spiders is universal all over the world, but is the protective role of nature connectedness universal as well? That would be worth future research,” Dr. Polák said.

Apart from trying to find that out, they’re also interested in understanding how animal phobias persist in some people.

“I would like to know why some people never seem to leave behind their fears, even if they have a lot of experience with the object that evokes the feeling. Is this due to the nature of the stimuli itself, or maybe to individual differences?” Dr. Coelho added.

How do we get connected to nature?

So, we now know another benefit of being connected to nature. But how do we do it? What things should we do when we’re outdoors? Well, here are some ideas.

Do the aimless lazy strolls

When we walk, we usually have end points and in need of directions. To feel more connected to nature, one of the easiest things you can do is set off on a walk without prior plans.

Yes, hiking and forest bathing are excellent ways to do it. Although, there will be times when people who don’t live near the nature just can’t get away from town. What you can do is spend at least one hour just wandering around the neighborhood or the city—or maybe in some parks.

Instead of trying to find somewhere to go to, just tune into your senses and follow what piqued your interests. Don’t set up a walking pace or to-do-lists, and don’t worry too much about where you end up.

When it’s time to go back home, that’s when you need directions and an end point. This is the time to use GPS or ask around. 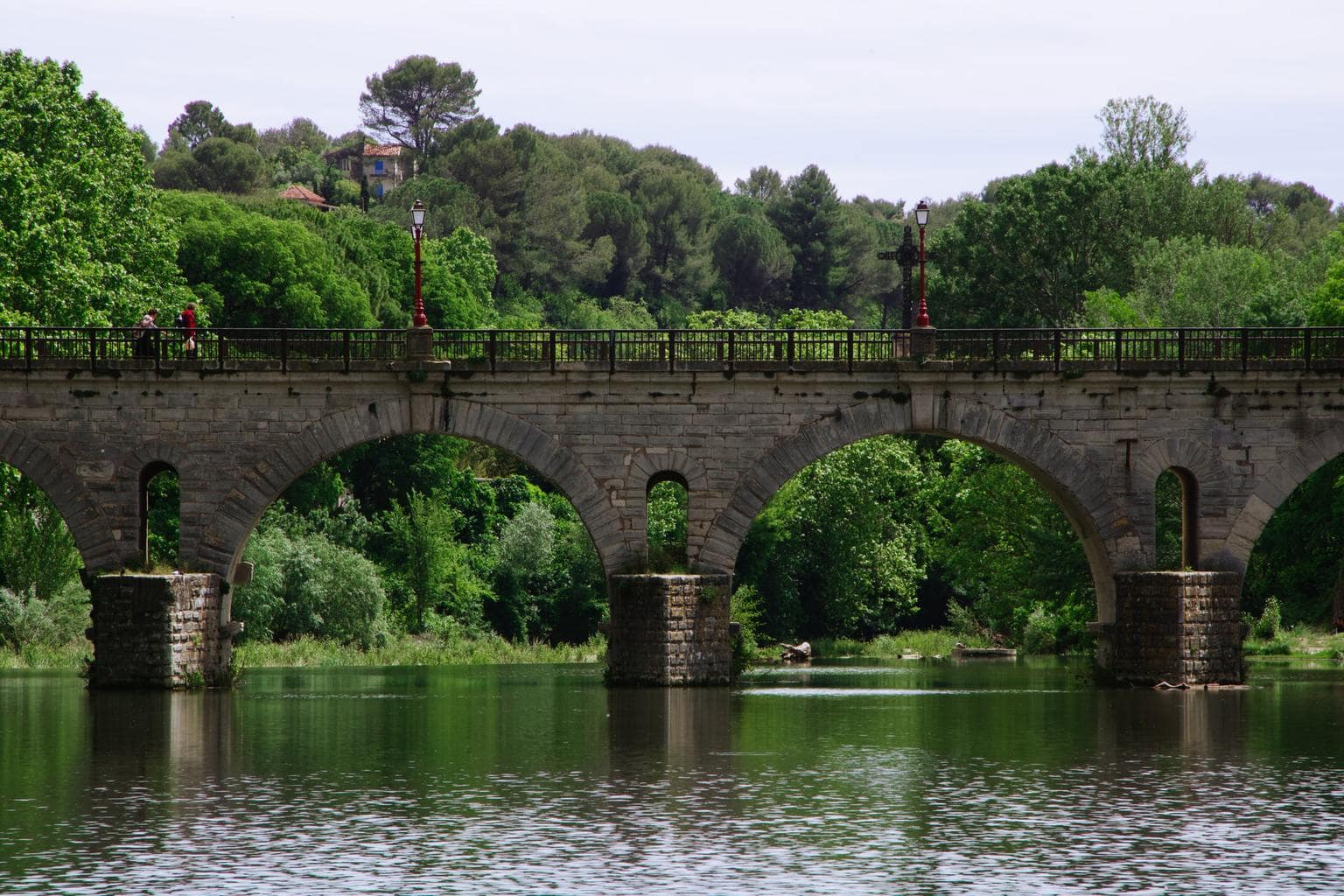 People who live in the city or somewhere crowded are so used to noise pollution that they don’t realize how important it is to find peace and quiet. It’s not only animals that are affected by this type of pollution; humans too.

When you’re outdoors, find a place where you can spend time with minimal to no sound pollution. It’s not easy to find it, of course, especially for those living in the city. But, it’s good to restore your nervous system and connect you more intimately to nature.

You can also try to hear more birdsongs, which is a sign of a peaceful environment. FYI, this sound is known to have had calming effects on humans since the age of the Neanderthals.

If you absolutely can’t find one without going away from town so far, then what you can do is watching or listening to natural spaces like rainforests, canyons, and prairies.

Get yourself near water

There’s something about water that we humans like, and that’s why a lot of people install ponds, mini waterfalls or fountains in their homes that let them listen to the sound of flowing water.

So, what you can do is visit a body of water outside your houses. It doesn’t matter if it’s the oceans, bays, rivers, lakes, waterfront walkway, or beachside. Simply get yourself near water and immerse yourself in the nature.

When possible, sit by the water during your lunch break, or jog along the river. If you have an extra time, have fun by kayaking or have a rafting adventure.

8 Ways to Connect with Nature in Your Everyday Life