Seems like Tokyo is taking sustainability so seriously and it has successfully set itself as an example. We know that the medals are recycled, what follows are quite interesting; cardboard beds for the athletes and sustainable athlete village plaza.

Takashi Kitajima, the general manager of the Athletes Village said, “Those beds can stand up to 200 kilograms. They are stronger than wooden beds.” He also took into account the possibility of a wild room celebration after, say, a gold-medal victory. “Of course, wood and cardboard would each break if you jumped on them,” he added.

Some athletes worried that eco-friendly cardboard beds could curtail their lovemaking life at the Tokyo Olympics would be hindered, but they can breathe easy. Manufacturers stated that they’re sturdy enough. Meanwhile the singles at the athletes’ village underline Tokyo’s commitment to sustainability and delivering a ‘green’ Olympics, fears they could fold under pressure. And they’re wrong as well.

“We’ve conducted experiments, like dropping weights on top of the beds,” said a spokesperson. “As long as they stick to just two people in the bed, they should be strong enough to support the load.”

At a briefing, Kitajima said of the beds, “We prefer not to destroy things we build but continue to use them. This is a major element for providing sustainability.” Apparently, the single bed frames will be recycled into paper products after the games. The mattress components (the mattresses themselves are not made of cardboard) will be recycled into plastic products.

The mattress is broken up into three distinct sections, and the firmness of each can be adjusted. The idea was to use materials that could be remade after the Olympics and Paralympics. But even though it’s made from something simple, the cardboard frames and supports should give the rooms a spartan look.

Organizers showed off the beds and a few other furnishings on Thursday at their headquarters. The entire Athletes Village complex will be completed in June. The Olympics open on July 24 followed by the Paralympics on Aug. 25.

“The organizing committee was thinking about recyclable items, and the bed was one of the ideas,” Kitajima explained, crediting local Olympic sponsor Airweave Inc. for the execution. Organizers say this is the first time that the beds and bedding in the Athletes Village have been made of renewable materials.

The Athletes Village being built alongside Tokyo Bay will comprise 18,000 beds for the Olympics and be composed of 21 apartment towers. Even more building construction is being planned in the next several years.

A village is incomplete without a center. Organizers of the Tokyo 2020 Olympics have unveiled the athletes village plaza, which was made from 40,000 pieces of timber donated by 63 Japanese municipal governments.

After the Games, the 2.4 billion yen building will be dismantled and the timber returned to the donating municipalities for re-use in local facilities. Each donated piece is marked with the name of the area that provided the wood.

“The main feature (of Tokyo 2020) is that plenty of timber is used, not only in this village plaza, but also in other venues,” said Tokyo 2020 venues sustainability manager Nariki Makihara. The plaza will host the official welcome ceremonies of all the National Olympic Committees. It will also provide a social hub for athletes during the Games, featuring a general store and cafe.

The wooden structure, which draws on Japanese minimalist design aesthetics, follows Tokyo 2020 theme of using timber in the construction of Olympics venues, including the National Stadium.

Is sustainability in sports important? 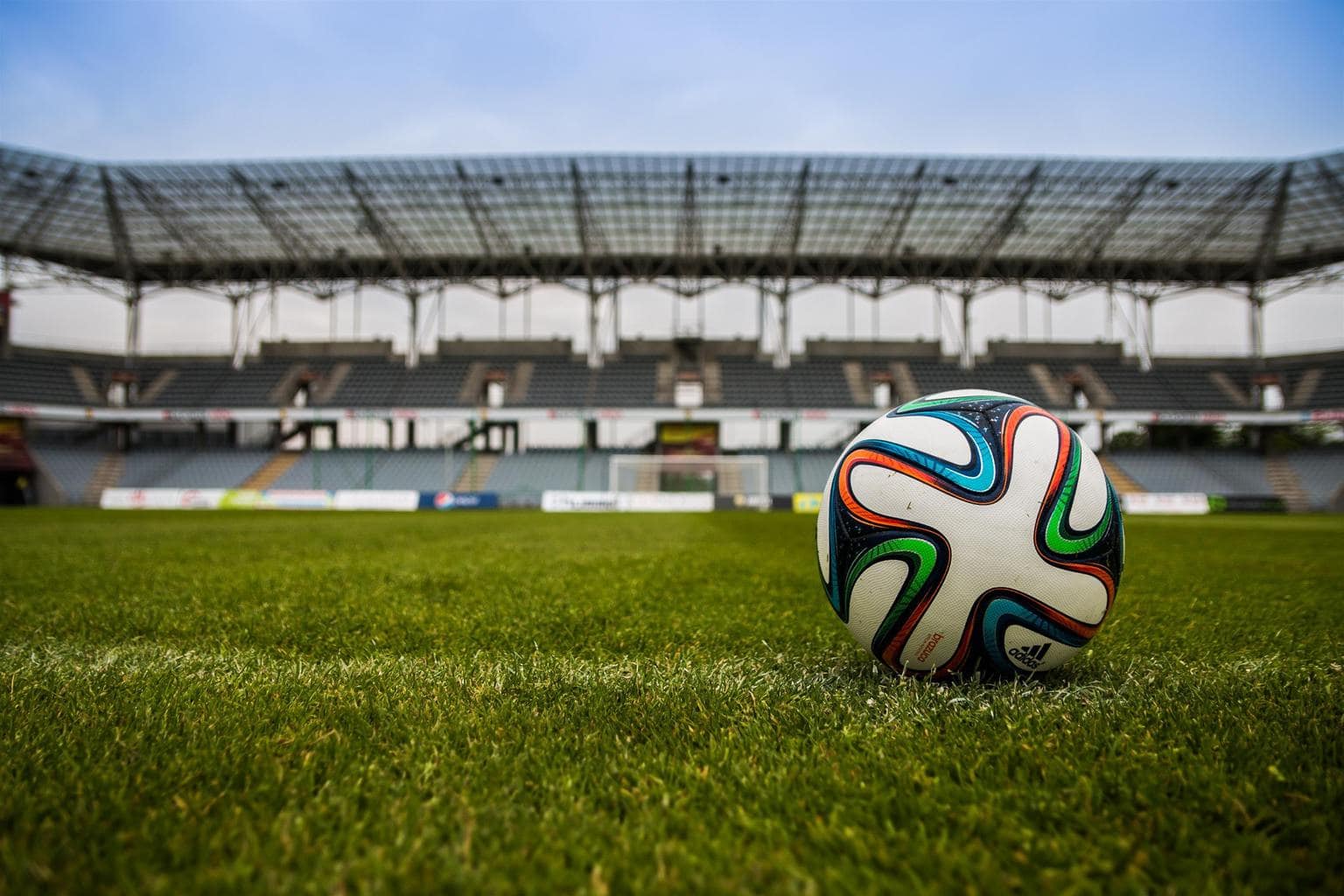 Sports in general do have implications on sustainability, but global sporting events in particular have bigger impact. Building venues and infrastructure, gathering hundreds of thousands of people from all corners of the globe, accommodating and feeding them and disposing of all their waste totally has an environmental impact.

The size of these events makes it difficult to measure the true impact, however official figures indicate that World Cups in South Africa (2010) and Brazil (2014) generated close to 2.8 million tonnes of C02 each, and the 2016 Olympic Games in Rio generated 4.2 million tonnes. That is more than the total annual emissions of Iceland.

A research study by Cardiff University looked at the FA Cup Final and estimated that the average attendee generates a footprint seven times greater than someone going about their normal day. Despite the International Olympic Committee (IOC) having a clear road map on sustainability, historic games do not have a good track record on sustainability. London, for example, vowed to be zero waste and zero carbon, but fell short of their goal by a considerable margin.

Tokyo organisers have set ambitious but realistic targets which they are likely to hit, but the most important change has been the positioning of sustainable practices and messages right at the centre of the games.

Games organisers have encouraged engagement and participation with Japanese nationals through the Tokyo 2020 Medal Project, and with regional politicians via Operation BATON (Building Athletes’ village with Timber Of the Nation) which engaged nearly all of the local governments in Japan to help source timber to build accommodation. Ultimately, the biggest impact will be with a global audience via the medals, podiums and the overall message of sustainability.

Sustainability and zero waste movements are moving from being a personal and national responsibility to becoming a global initiative supported by huge cultural organisations like the IOC.

Official agreements such as the UN Sustainable Development Goals and The Paris 2020 Agreement have forged some collaboration, but now this movement is finding support from global cultural organisations too. Additionally, the symbolism of hundreds of nations coming together around a powerful environmental message will always be remembered.

Hopefully, all global sporting events will follow Tokyo’s footsteps and the next host of Olympics will do the same or better.