You are here: Home / Hello Earth / Yes, Organic Food is Good; But is It Always Better for the Environment?

Everything organic seems to be all the rage now, due to the promise of sustainability and health. But is it really the better alternative for the environment?

According to a comparative analysis of the environmental impacts of different agricultural production systems, the emissions aren’t that much different. Michael Clark and David Tilman at the University of Minnesota found that “organic and conventional systems did not significantly differ in their greenhouse gas emissions.”

That’s not the end of the story, though. Apparently, land use is one of the negative points about organic farming. In the conclusion of the analysis, the researchers stated that such farms need 25 to 110% more land to produce the same amount of food than conventional ones, since organic yields are lower.

Although land use for the more sustainable, healthier foods seems like something that we may give a green light to, it’s not that great in reality. Because, land use comes with a so-called “carbon opportunity cost.”

Lands are getting narrower, and they could host natural ecosystems such as forests and grasslands that store much larger amounts of carbon than agricultural soils. Unfortunately, agriculture has been eroding natural ecosystems instead of returning fields to nature. As a result, it keeps on fueling the climate and biodiversity crises.

Therefore, such limitations compel conventional agriculture to focus on securing high yields. That’s why we have innovations and advances in breeding, pesticides and fertilizers, machinery and farm analytics which have led to a great yield increase until today.

Just to give you a picture, global soy yields have increased by 150% since 1961. Organic farming, on the other hand, hasn’t been able to compete with such numbers.

Similar finding has been reported in research done by Julius McGee from University of Oregon, who happens to be a regular consumer of organic food.

Per McGee’s study which appeared in the June issue of the journal Agriculture and Human Values, organic operations appear to contribute to increased and more intense levels of greenhouse gases coming from each acre of farmland. 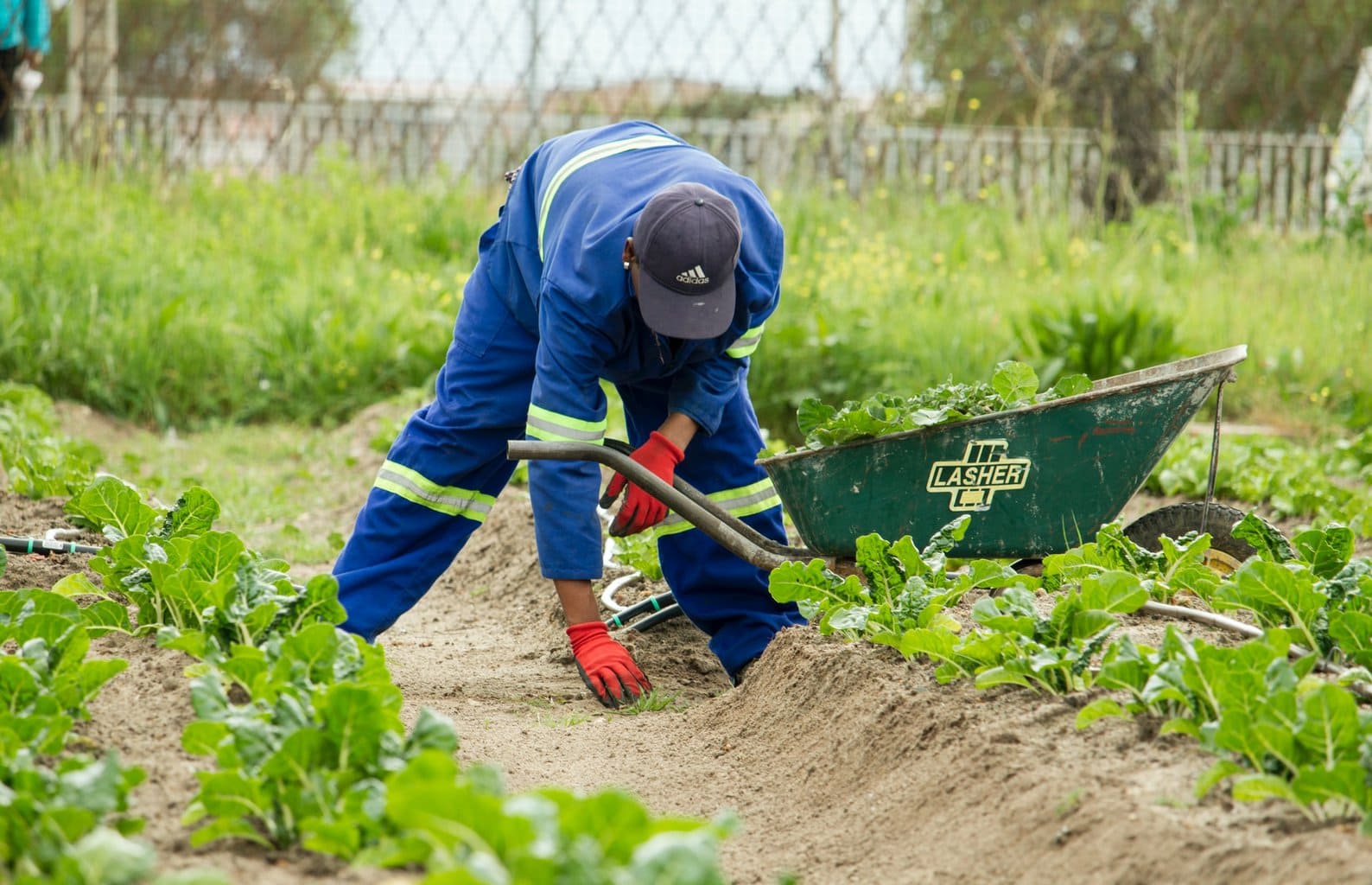 “The big questions are what are we are doing when we shift from conventional to organic production, and what are the environmental consequences.

“This study says that the organic farming industry is in the early stages. So far we don’t see any mitigating effect on greenhouse gasses. We need to pay close attention to what processes in organic farming operations make them the sustainable alternative that we want them to be, and we are going to need to more strictly follow those,” McGee said.

McGee’s study used annual state-level data from 2000 to 2008 on organic and conventional agricultural greenhouse gases from all states except Louisiana. It also collected data on socioeconomic and agricultural indicators believed to influence industry growth trends.

After that, he analyzed greenhouse gas emissions using a method that allowed him to indirectly control for unseen variables.

Now, the study doesn’t rule out the possibility that large-scale organic operations eventually will reduce greenhouse gas emissions. It’s just that this far, higher emissions are going to continue unless there’s an intervention to prevent that.

Although organic farming started as a better alternative for the environment, human health, and animals, it’s moving towards large corporate operations.

According to McGee, it takes more machinery to do the work. He noted that the trend is for a focus on single rather than rotated crops, an increased use of organic pesticides and herbicides and the importing of manure-based fertilizers from other locations.

“We are not going to solve all these problems with technology. The issue of agriculture and climate change doesn’t derive only from technology. Sure, that’s part of it, but a lot of the issue is the social context in which we relate to food—the idea that overproducing food at a level exceeding what we need—for both forms of agricultural production,” McGee said.

However, McGee wants to point out that the study highlights the need for a reassessment of where the organic-food movement wants to go and how to get there. His suggestions include stricter adherence to sustainability-driven farm practices and increased governmental oversight of the profit-motivated move toward upscale, certified organic production.

So if there are negative sides of this type of farming and food, why do countries and states push it?

Well, if we don’t think about carbon emissions and land use for a while, organic farms and their products are good in social and environmental aspects. Rural communities suffer disproportionately from unsafe pesticide use on conventional farms.

Then, organic soils tend to be healthier, increasing their resilience to extreme weather events such as floods and droughts. Such resilience is increasingly important due to the effects of global warming that will intensify as the time goes. 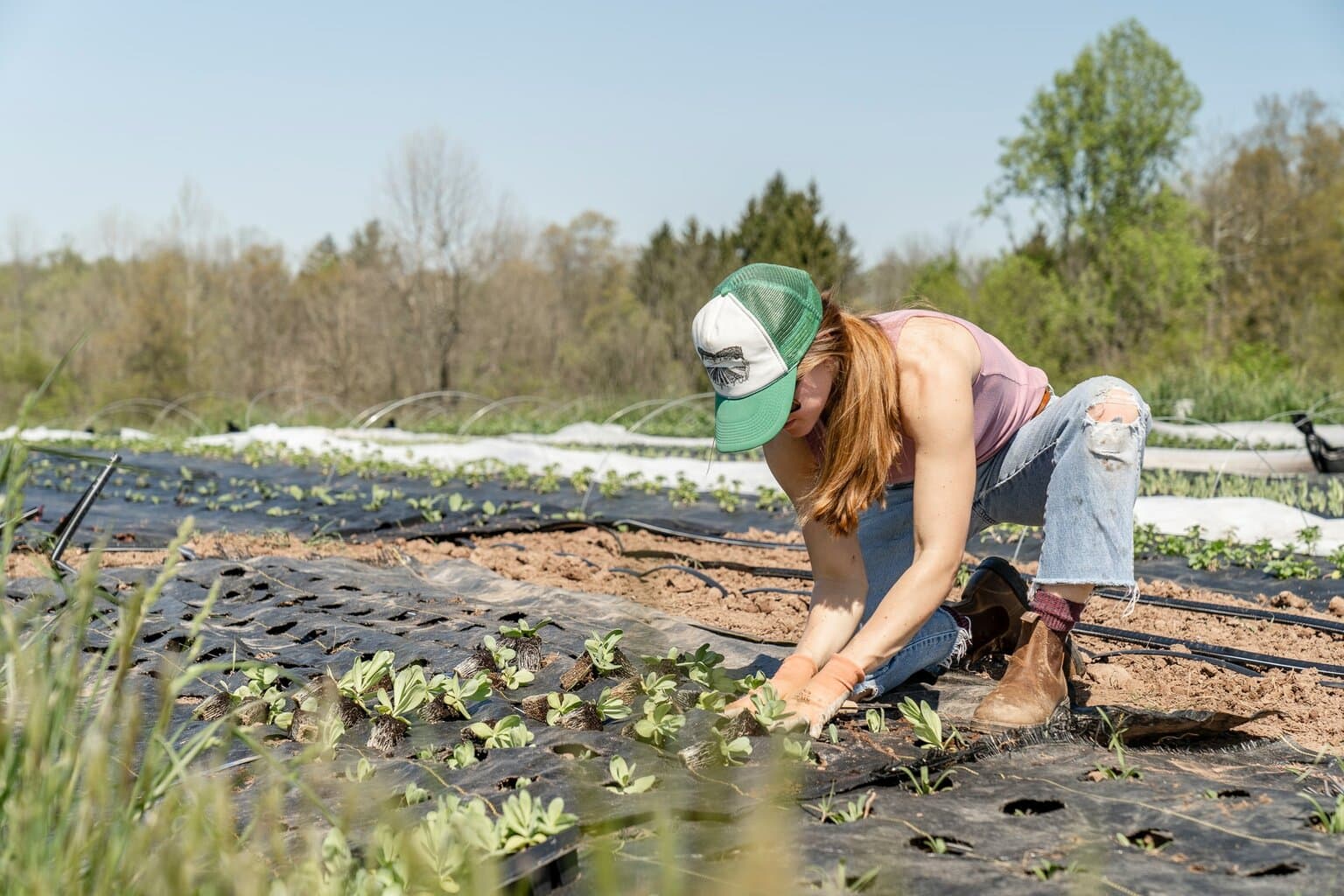 Another positive point of organic farming is its way to promote climate-smart farming. Practices like crop rotations, intercropping, cover cropping, reduced tilling and composting are regenerative with clear regulations and verifications.

It should be noted that observed farms in the studies are from mainstream farming policies and practices. Moreover, a lot of indigenous communities and smallholder farmers worldwide have successfully practiced forms of agriculture that resemble organic farming which have sustained sufficient yields of nutritious foods.

Those practices are, according to experts, not well documented or shared in academic literature and gets overlooked, hence the upper hand of conventional farming in this case.

But let’s not go to the extremes

The feasibility of organic farming being the better option for the environment in the long run is still there. Although, it’s wise not to go to the extremes like what happened in Sri Lanka.

In April 2021, Sri Lankan President Gotabaya Rajapaksa imposed a nationwide ban on the importation and use of synthetic fertilizers and pesticides, forcing farmers to go organic.

It sounds fine, but the president didn’t prepare the country for the transition. There weren’t any available organic fertilizers, education and other resources then. As a result, harvests plummeted and the country fell into a horrible food crisis.

If only the transition had been done better, the outcome could’ve been less chaotic. But it’s under debate about the possible overall positive outcome.

So what’s the final word then? Is organic farming the better option in the long run and should we just shift to that system as soon as possible? Well, I can’t say for sure, since there are many challenges that we should put into consideration.

But what do you think?