Urban Forests can Fight Climate Change and Boost Biodiversity, Even Though in Small Sizes

You are here: Home / Hello Earth / Urban Forests can Fight Climate Change and Boost Biodiversity, Even Though in Small Sizes

Humanity keeps growing and we see more urban areas emerging more than ever. What about the environment and our planet then? It seems like the answer is: just grow more forest.

“But how? There’s no more space we can use to grow a forest!” yea, I thought the same thing. Apparently, small urban forests which have been popping around the world are enough to help us fight the climate change.

These forests are often planted by local community groups using a method inspired by Japanese temples. The idea is rather simple, we take brownfield sites, plant them densely with a wide variety of native seedlings and let them grow with minimal intervention.

According to the method’s proponents, the result is complex ecosystems perfectly suited to local conditions that improve biodiversity, grow quickly and absorb more carbon dioxide.

Doing it the Miyawaki way

The method is based on the work of Japanese botanist Akira Miyawaki. He found that protected areas around temples, shrines and cemeteries in Japan contained a huge variety of native vegetation that co-existed to produce resilient and diverse ecosystems.

In contrast, the usual conifer forests are non-indigenous trees grown for timber dominated the landscape.

Miyawaki then developed his own method. It prioritizes the natural development of forests using native species. Miyawaki forests can grow into mature ecosystems in just 20 years.

That is faster when compared to the 200 years it can take a forest to regenerate on its own. These forests are safe havens for biodiversity, supporting up to 20 times as many species as non-native, managed forests.

We’ll see animals like butterflies, bees, beetles, snails, and amphibians more, and that will be a good thing since they can thrive with a greater diversity of food and shelter.

This method is growing in popularity, and there are initiatives in India, the Amazon and Europe. Projects such as Urban Forests in Belgium and France, and Tiny Forest in the Netherlands, are bringing together volunteers to transform small patches of wasteland.

Not only giving positive impacts on biodiversity, urban forests benefit communities as well. They can help improve people’s mental health, reduce the harmful effects of air pollution, and may help cooling cities down, where expanses of concrete and asphalt raise temperatures unnaturally high.

Environmentalists may benefit a lot from urban forests because it can help fight climate change in an efficient and somehow easier way. But of course, reforestation is still a key part of strategies to limit the rise in global temperatures to 1.5 degrees Celsius

Approximately, new or restored forests could remove up to 10 gigatons of carbon dioxide equivalent by 2050. But not all forests are effective when it comes to absorbing carbon.

Mature forests of native trees soak up much more carbon dioxide than the monoculture plantations that make up many reforestation projects. As scientists learn more about the role of other factors, such as carbon in the soil, it is increasingly clear that planting the right kind of trees matters as much as the number.

Therefore, conservation groups stated that Miyawaki forests should not be seen as an alternative to protecting existing native forests. Small forests like these can never replace the large tracts of forest that are vital to so many species.

It doesn’t mean that small forests are worthless, though. If we have a patch of land around us that is not used, growing a forest using Miyawaki method could be one way of doing our part to help the environment.

For some people, forests are somewhere they can make money from, so they question the value of urban green spaces because there’s no timber to harvest. But that’s exactly why we need these small forests.

Trees planted in strategic locations can provide the much needed shade in hot weather or hot months and allow sunlight to warm building in winter months. We don’t need to spend a lot of money for cooling or warming devices with these.

According to Elizabethton.com, a mature 63.5 cm diameter White Oak in front of a single-family home in Elizabethton yields $215 in benefits annually. For every $1 spent maintaining a street tree, 2-5 times that investment in these benefits are realized.

$215 a year may not seem incredible, but the scale of urban forests makes it worthwhile. If we can attach these numbers o multiple trees at each residence and multiplied by the thousands of residences, we’ll see the economic benefits of urban forests. 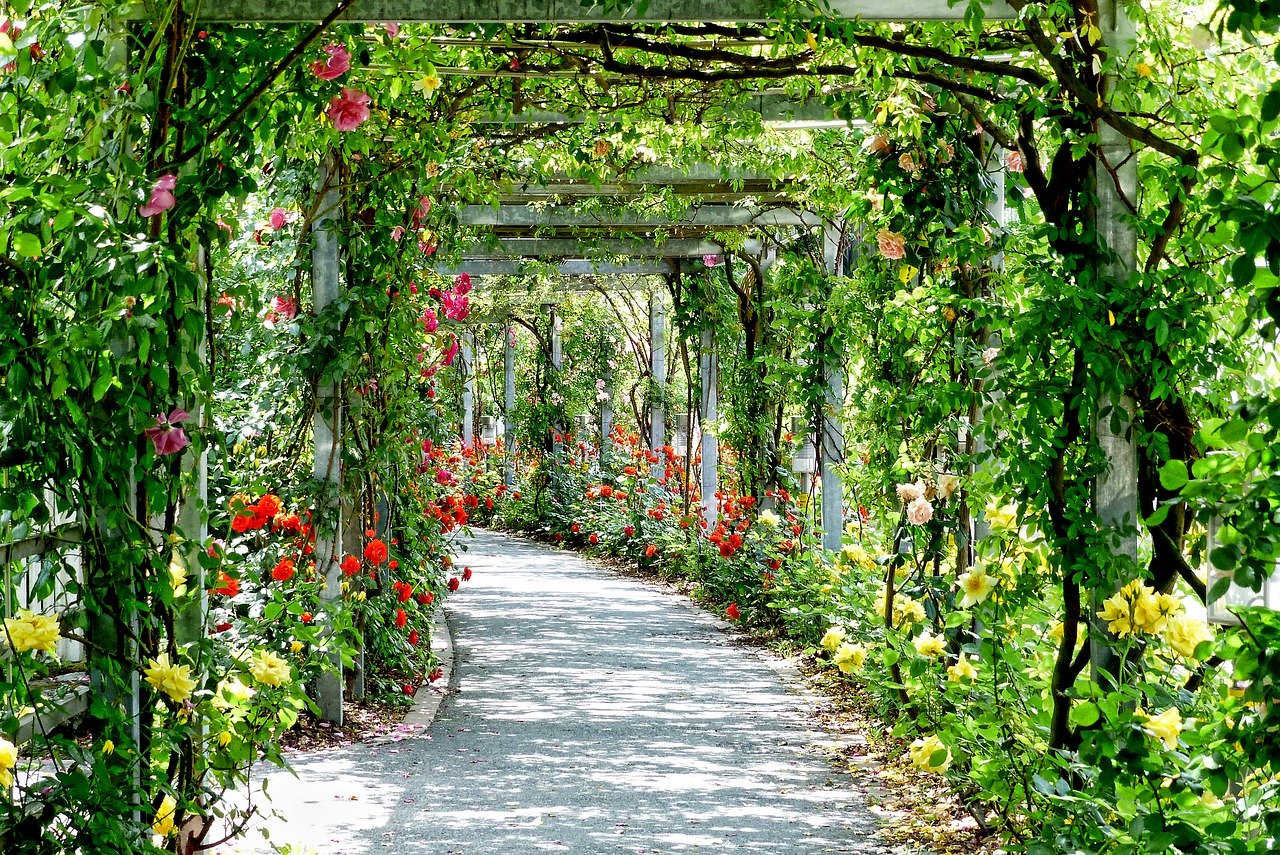 A data from the U.S. Forest Service’s iTree Calculator shows 10 million pounds of air pollution removed every year, a 14% reduction in the number of school days missed due to air quality issues (to include asthma), a 2% reduction in number of work days lost due to health issues, the equivalent of 890 vehicle emissions removed from the atmosphere every year, nearly 30 million gallons of runoff water avoided, and nearly 30 million tons of carbon dioxide stored.

Sustainable urban forests also benefit small scale businesses. Increasing the urban forest canopy and the walkability of a downtown can be the foundational success required to get more people out and about in key business districts.

Studies suggest that increasing canopy cover has been proven to increase the amount of time people dine and shop in downtown areas, and customers are often willing to pay more for certain goods and services if businesses are located on tree-lined streets. These studies are not wrong for me, I personally love it when I can eat out on tree lined streets during the day.

Additionally, office and industrial areas located in or near green settings are in high demand by employers. Studies also show that shaded areas to visit during breaks translates into more stress-free, productive employees. Workers without a view of nature from their desks reported 23% more instances of illnesses than those with a view of greenery. If only more employers in my city realize this.