Did You Know? There’s a New Type of Polymer that Degrades by UV Radiation

You are here: Home / Eureka Green / Did You Know? There’s a New Type of Polymer that Degrades by UV Radiation

It seems like there’s no end to the ongoing struggle to have a better future by making plastic alternatives, which is a good thing. Recently, scientists at Cornell University have developed a new type of polymer which can degrade by UV radiation. What’s good about it is that the degradation can happen on a realistic time scale if it somehow finds its way in the aquatic environment.

“This material could reduce persistent plastic accumulation in the environment. While research of degradable plastics has received much attention in recent years, obtaining a material with the mechanical strength comparable to commercial plastic remains a difficult challenge,” said lead researcher Bryce Lipinski, a doctoral candidate in the laboratory of Geoff Coates.

How they came up with this innovation

This polymer, called isotactic polypropylene oxide or iPPO, had been in development for about 15 years. Lipinski stated, “While iPPO is stable in ordinary use, it eventually breaks down when exposed to UV light. The change in the plastic’s composition is evident in the laboratory, but visually, it may not appear to have changed much during the process.”

To be precise, it takes UVA light exposure of 365 nm in order to see the result of photolytic degradation. “The rate of degradation is light intensity-dependent, but under their laboratory conditions, the polymer chain lengths degraded to a quarter of their original length after 30 days of exposure,” Lipinski continued.

Degraded to a quarter of the original length means that the plastic doesn’t disappear completely. Scientists acknowledge this, and they don’t want to leave any trace of polymer at all. Afterwards, the focus will be on how to not leave any kind of plastic in the environment.

“There is literature precedent for the biodegradation of small chains of iPPO, which could effectively make it disappear, but ongoing efforts aim to prove this,” said Lipinski, whose research was published last March in the Journal of the American Chemical Society.

Some might ask if this type of plastic would be as strong as “the real deal”. Well it is, at least according to the researchers. Lipinski claimed that this polymer, aside from being stable, has the same strength as the usual ones.

“We have created a new plastic that has the mechanical properties required by commercial fishing gear,” stated the doctoral candidate.

Plastic has been polluting our oceans and we’ve seen how turtles mistook bags for jellyfish and the likes. We keep hearing about everyday plastic objects being harmful towards marine life. However, commercial fishing contributes to a lot of the floating plastic waste that ends up in the oceans.

The usual fishing nets and ropes are primarily made from three kinds of polymers: isotactic polypropylene, high-density polyethylene, and nylon-6,6. Those don’t degrade in a short time. But with what the scientists have developed, that might change soon.

I keep saying develop instead of find/create because apparently this type of polymer was originally discovered in the late 40s. But, it was underdeveloped and the mechanical strength as well as the photodegradation of this material was unknown before today. So the point is, yes this plastic is just as strong and they don’t compromise anything. 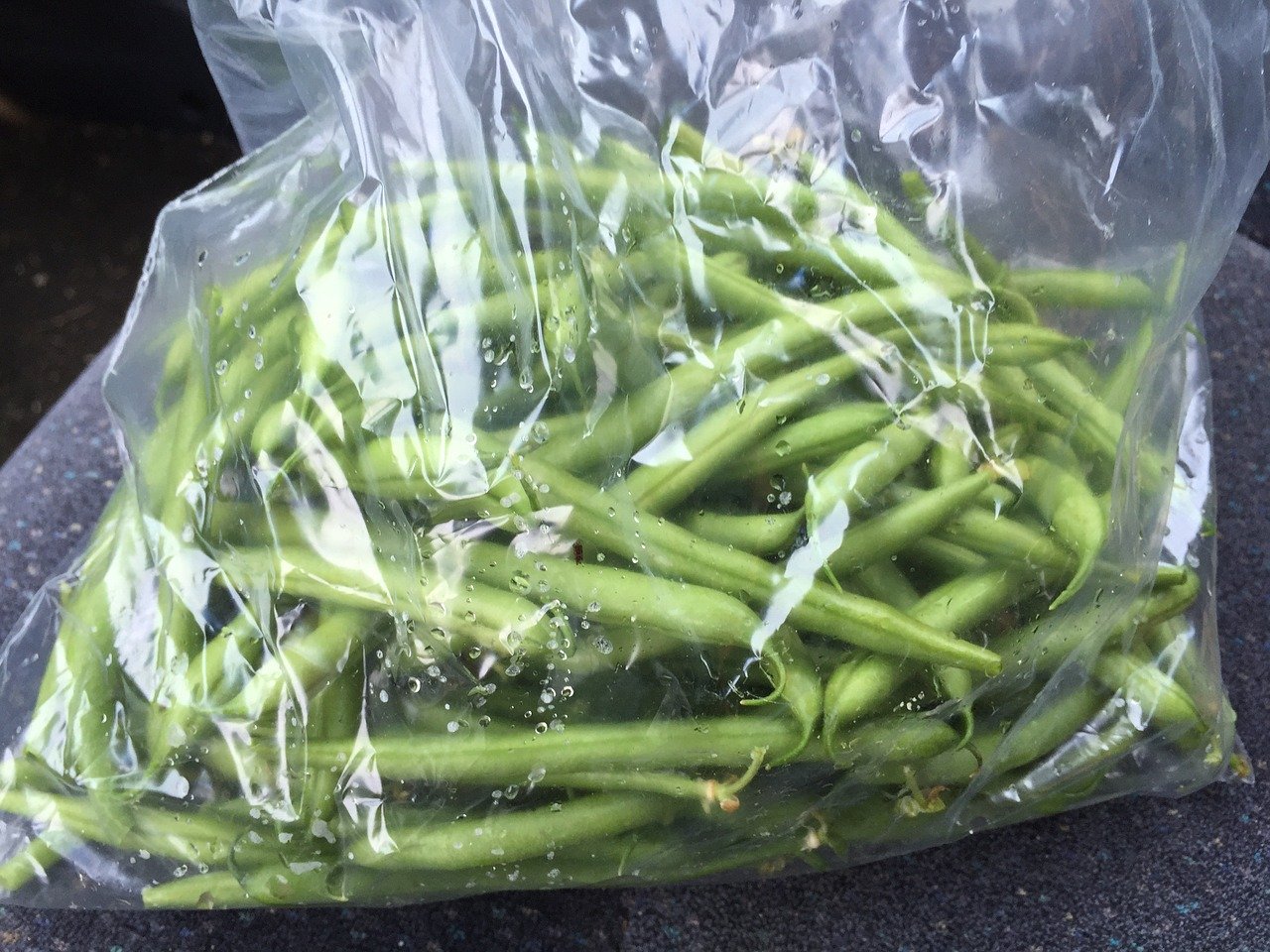 I’m all about new inventions or innovations that can minimize our impact to the environment and marine life. But I should remind you that we need to remain vigilant, particularly in “biodegradable” plastic. A study revealed that “biodegradable” labeled bags are not better than the usual oil-based ones.

A lot of manufacturers now produce plastic bags with the eco-friendly label. But, their products haven’t been tested in natural environments. A report in American Chemical Society’s journal site stated that the bags do not degrade in some environments any faster than regular polyethylene.

Also, some people get a lot more complacent in terms of single-use habit because of this label. There are plastics that deteriorate through the actions of microorganisms, and some manufacturers use oxo-biodegradable plastics containing pro-oxidant additives to hasten the process. If biodegradability isn’t enough, there are the ones which are compostable as well (under managed conditions).

Of course, if we compare it with the usual plastic bags, those alternatives look/sound a lot better. We’ve gotta remember that there are about 100 billion plastic bags entering the European Union market each year, and that’s only in the EU. Imagine the negative impact on the ecosystems and animals around us. It’s only normal if we choose the better choices, isn’t it?

Out of those products, there’s only one compostable bag in the marine environment that degraded in three months (although there are fragments which remained for more than 2 years). The biodegradable and oxo-biodegradable ones didn’t have any changes and they could still carry about 2 kilos of groceries without tearing.

Researchers concluded that within three years, no bags deteriorated naturally or reliably, and the bags with biodegradable labels didn’t deteriorate faster than polyethylene bags.

Although the study gives us a rather grim revelation, we shouldn’t lose hope and there are responsible manufacturers out there that can give us good, reliable, biodegradable plastic alternatives. Maybe the iPPO will be developed into that some time in the future as well, I mean who knows, right?

Now, there is also another invention that I find interesting and might be useful in the future as an environmentally friendly alternative: hydrogel. No, not the ones you know. This hydrogel is unique because it can cool down electronics and convert the waste heat into electricity. It consists of a polyacrylamide framework infused with water and specific ions.

We still don’t know how this new material is going to be developed in the future since scientists have just found and tested it. One thing we know is how it works. During testing, heated the hydrogel. Two of the ions (ferricyanide and ferrocyanide) transferred electrons between electrodes, generating electricity. Water inside the hydrogel evaporated and made it cool. Interestingly, the hydrogel regenerated itself by absorbing water from the surrounding air after it was used.

With the reduced temperature, battery and electronics might not overheat. And because of the cooling system, we might not need to frequently replace components or even buy new products, throwing away the old electronics and creating more waste. Let’s see what this invention will turn out to be in the future.