Denmark isn’t really a big country, but it produces more of its electricity from wind than any other country in the world. That’s not because it’s a particularly breezy country. In fact, it has pretty ordinary average wind speeds. The reason the Danes now get 47% of their electricity from wind, is mostly because of a combination of history and policy.

Paul la Cour was a scientist and inventor who experimented with and engineered early wind power machines at the start of the 20th century. Since the country started early, it’s not surprising to see Denmark invested in building wind power early, beginning at a national level in the 1970s. And in the 1980s, due to a strong movement opposing nuclear power plants, Denmark ramped up production before many other countries were even considering it.

Denmark has also had significant government support for wind-energy projects, as well as support from the country’s technology-focused universities. Back in 2002, the country was taking climate change warnings seriously and they aimed to cut fossil-fuel emissions by 20%, which they did through renewable energy investment and implementation.

Basically, when we look at its history, Denmark was way ahead of its time.

Additionally, some of the world’s largest companies in the sector, including Vestas, which builds turbines, and Orsted, which specializes in offshore wind projects, are Danish, so the country has an impact beyond its borders.

The impact of Denmark’s wind-energy business is important because it’s a small country, so while an almost 50% rate of electricity from wind is admirable, it’s also minor in terms of overall planetary impact. 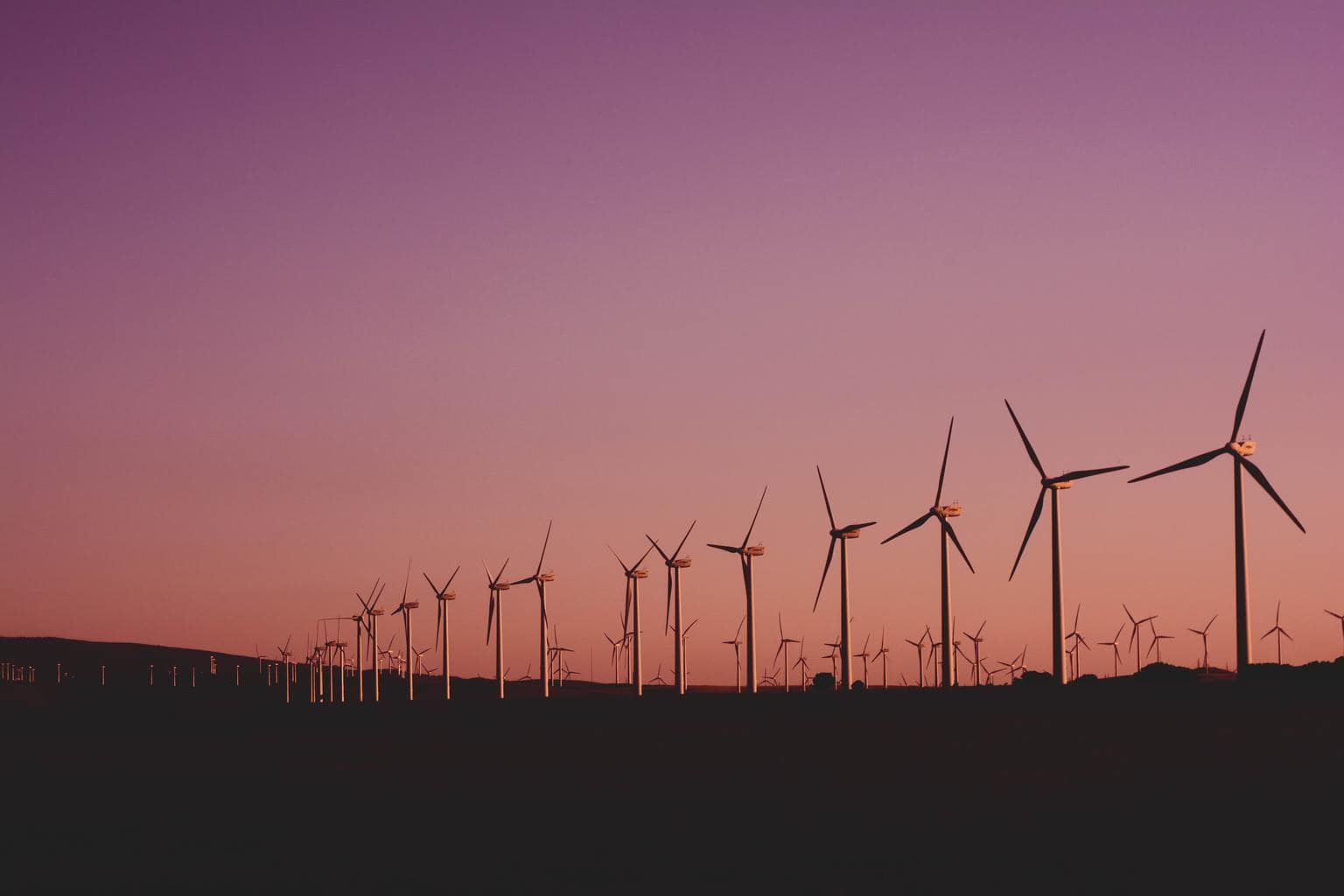 Denmark’s long support of wind-energy technology and pro-wind policies have proven this approach can work to decarbonize the economy, even on a bigger scale. At the end of 2019, lawmakers in Denmark set a new goal: increasing the share of electricity sourced from renewable power to 100%.

And interestingly, an international agency that once brushed off the potential of wind energy has become one of its biggest supporters. The International Energy Agency (IEA) released a special report on wind power, saying that with continued improvements in technology and support from governments, offshore wind farms could generate more than 420,000 terawatt-hours per year worldwide. It is more than 18 times global electricity demand today.

Offshore Wind Outlook 2019 is a 98-page document that looks at technological advances, market forces and a geospatial analysis of where wind power can work. It’s a snippet of the group’s annual world energy report. IEA, which was founded in 1974 to coordinate a response to disruptions in the flow of oil, has since expanded to explore all energy issues.

“Offshore wind currently provides just 0.3% of global power generation, but its potential is vast. More and more of that potential is coming within reach, but much work remains to be done by governments and industry for it to become a mainstay of clean energy transitions,” said Dr. Fatih Birol, the IEA’s executive director, in a press release.

It’s also an economic opportunity as wind is on track to become a $1 trillion business, which may explain, in part, the agency’s dramatic change of heart. As David Vetter explains in Forbes, “The IEA was for many years unconvinced of the potential of renewable energy sources, including wind, to produce sufficient energy for the world’s needs. In 2000, renewables were little more than an ‘also-ran’ category in the agency’s report for that year.”

Wind power with a lot of potential 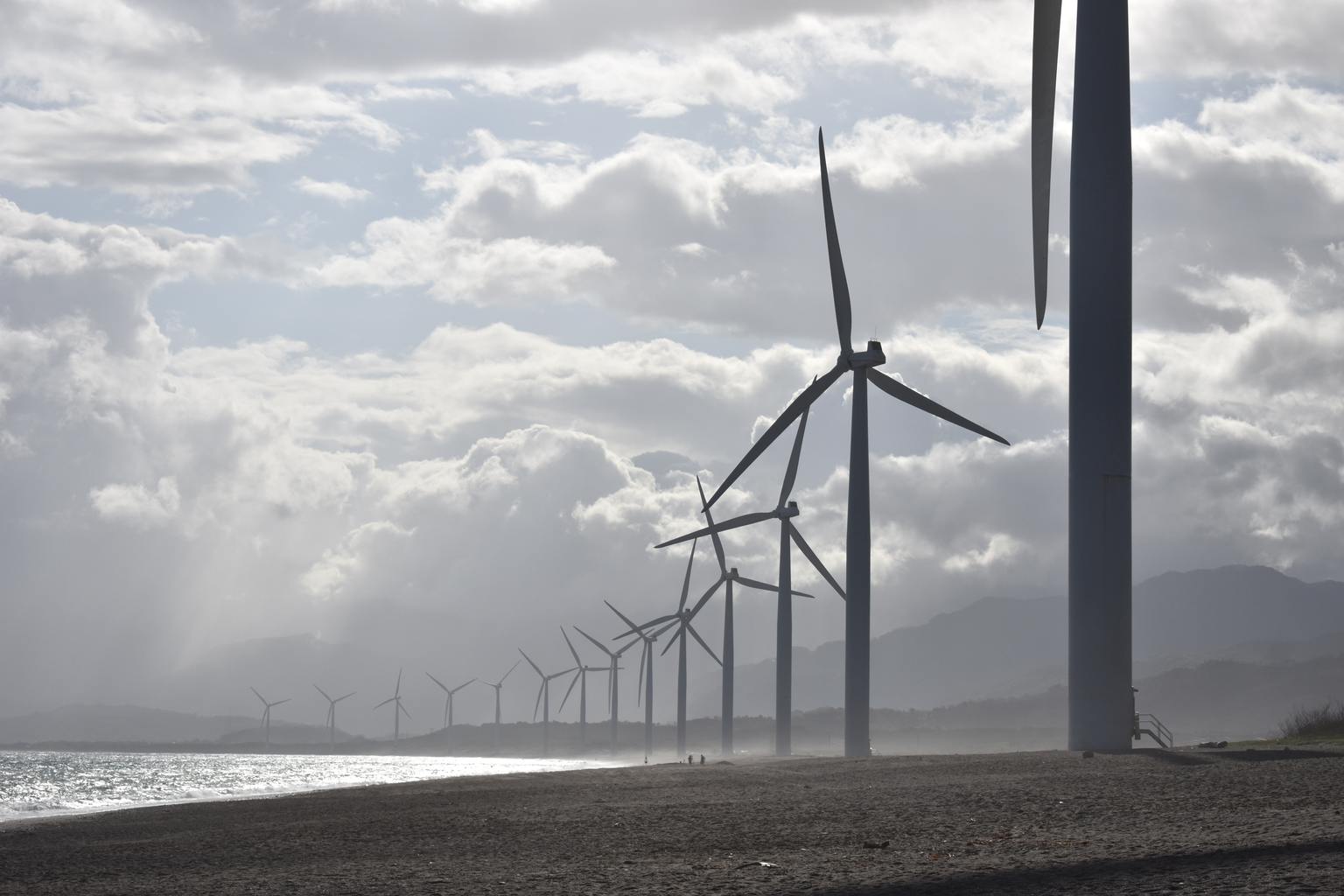 This backs up earlier research looking at the amount of wind energy available for harvest over our oceans. According to the study published in the Proceedings of the National Academy of Sciences, there’s enough energy over the oceans to “potentially provide civilization-scale power.”

To harvest that power, we would need to cover enormous stretches of the sea with turbines, an engineering feat that would also have real environmental consequences. So while actually powering human civilization with wind power alone is probably impractical, the study demonstrates that floating wind farms have an immense untapped potential.

“I would look at this as kind of a green light for that industry from a geophysical point of view,” said one of the study’s researchers, Ken Caldeira of the Carnegie Institution for Science in Stanford, California.

The reason offshore wind power has so much more potential than land-based wind farms is that wind speeds can be as much as 70% higher over the sea. Part of that is because natural and human structures on land create friction that slows wind down, but researchers also found that wind over the ocean circulates from higher altitudes.

The study found that it would take a 3 million square kilometer wind installation over the ocean to provide all of humanity’s current power needs, or 18 terawatts. That’s a lot of turbines, and it would need to cover an area roughly the size of Greenland. Nonetheless, it’s feasible. And if scientists/researchers dig really deep into this matter, it can be realized.