You are here: Home / The Species / 5 Strange Experiments Ever Conducted By Researchers On Bees

Bees are a kind of flying insects known as the producer of honey and beeswax, also for their role in pollination process of many kinds of plants.  They are closely related to wasps and ants and can be found on every place on earth except the cold Antarctica.

Known as a beneficial insect to human, many researchers have been studying this insect to learn more about the secrets behind their behavior. Some of those researches are conducting ‘conventional’ researches, but some other conducted ‘strange’ experiment about bees.

Here we present you 5 examples of ‘strange’ experiments conducted by researchers to know more about bees, based on an article in Modern Farmer webpage. 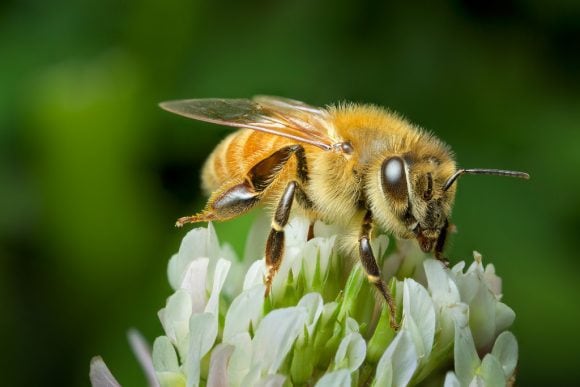 After some time, the bees got used to the association of those smells, and that’s when the scientists introduced them to a new neutral smell to the bees. They found out that instead of taking the new smell for granted, those bees treated it as a threat, showing similar behavior as when they smell the ‘punishment’ smell.

It showed the scientists that in some way bees have the ability to exhibit emotions. They suggested that without emotions, bees would not be able to exhibit negative thinking behavior. 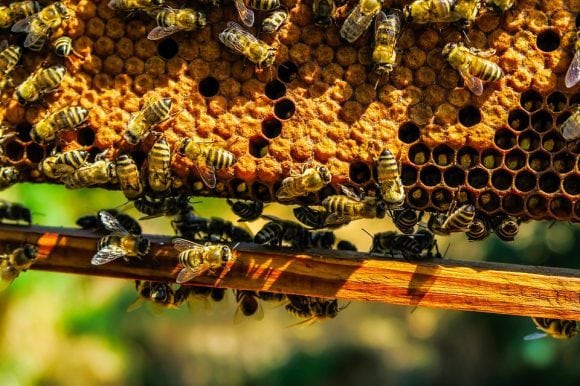 Cocaine affects human behavior greatly, and some researchers couldn’t hold it to test out and find the effects when the narcotic is given to honeybees. A study conducted by a group of researchers from Macquarie University, Sydney, Australia and Washington University in St. Louis in 2014 tried to find how cocaine affects foraging behavior of honeybees.

Actually, this study is based on former study done in 2009 by a group of scientists from University of Illinois that found out cocaine affects the behavior of bees. But this one is more specific, examining their foraging behavior instead of just watching wasted bees flying aimlessly.

Those coked up bees also visit sucrose feeder more often. Did it mean that those bees like cocaine? It appeared so This study may appear aimless, but this may lead to further study about behavioral impacts of drugs abused by human. 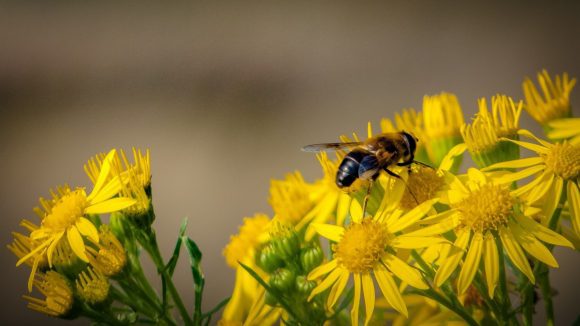 Not only giving bees cocaine, researchers have also given caffeine to honeybees. The reason is similar, which is to test out whether this puny insect’s behavior can be affected by caffeine, which is known to bring a huge impact in human behavior.

Researchers from University of Sussex did the same thing done by the “cocaine” researchers by splitting a group of bees into two and train them to feed on different feeders. One feeder is normal while the other is caffeinated.

The same as cocaine, caffeine also affects the bees’ foraging behavior, making those who consume caffeine visit the caffeinated feeder more often. Not only that, caffeinated bees also showed changing perception of the quality of nectar.

Based on this study, researchers concluded that the relationship between flowers with naturally caffeinated nectars and honeybees, instead of mutually beneficial, tends to be more exploitative toward the plants’ need. The plants get the pollination they need, but bee colonies become less productive. 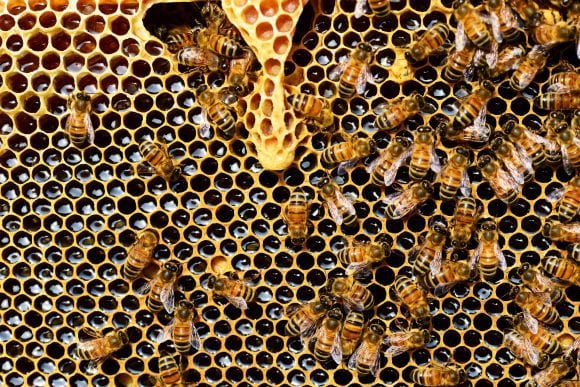 Different species of bees have different technique to get nectar and collect pollen. This is when a group of researchers from Royal Melbourne Institute of Technology, University of Adelaide, Harvard University, and University of California in 2015 found out about the ‘headbang’ technique while conducting joint study.

The researchers tried to compare the pollination technique between two different species of bees, the Australian blue banded bees and North American bumblebees. The bumblebees did the pollination process by simply shaking out the pollen from the plant.

While the blue banded bees did it more extremely. They bang their heads quickly, up to 350 times a second, and created a burst of pollen in the air. By doing this, the blue banded bees could do ‘more efficient’ job in pollination which require less time than the bumblebees. 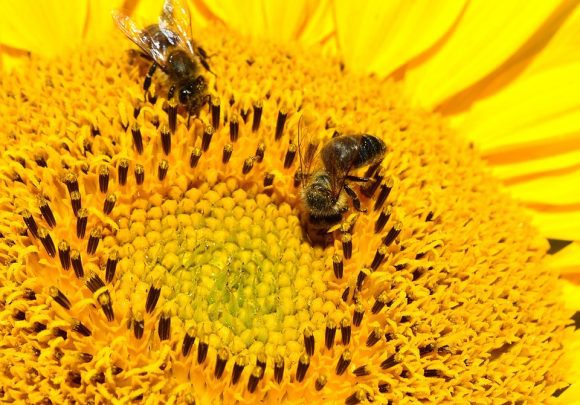 One particular feature of a bee that we know is their self-defense mechanism, the sting. We know that being stung by a bee is a painful experience, but one brave man sacrificed himself to know better about bee stings.

Michael L Smith, a graduate student of Cornell University, stung himself with honeybees in 25 different location. This is a sacrifice he made in 2014, in order to create “honey bee sting pain index by body location”.

From the study, he found out that the pain perception does not necessarily depend on the thickness of skin and the number of sensory neurons in that area. Even though it seems strange, but this study is a useful study that may help us to learn more about how we perceive pain.

When asked about the study, he stated that he was inspired by an experiment done by Justin Schmidt, a biologist and research director of Southwest Biological institute that created Schmidt Sting Pain Index. This index measures the pain of various insect stings.