You are here: Home / Eureka Green / What a Breakthrough, Air Pollution Is Turned to Amazing Ink

When we talk about big cities and congested area, we can’t help but relate them to air pollution. It has been an ongoing issue, which despite efforts to mitigate the effect, it’s still not effective enough to improve environment.

World Health Organization stated that 92% of the world’s population lives in dangerously polluted places. In 2012, air pollution could be linked to 11.6% of all global deaths. The deaths are caused by toxic particles gets into human lungs and increase the risk of cardiovascular diseases, stroke, chronic lung disease, and lung cancer. 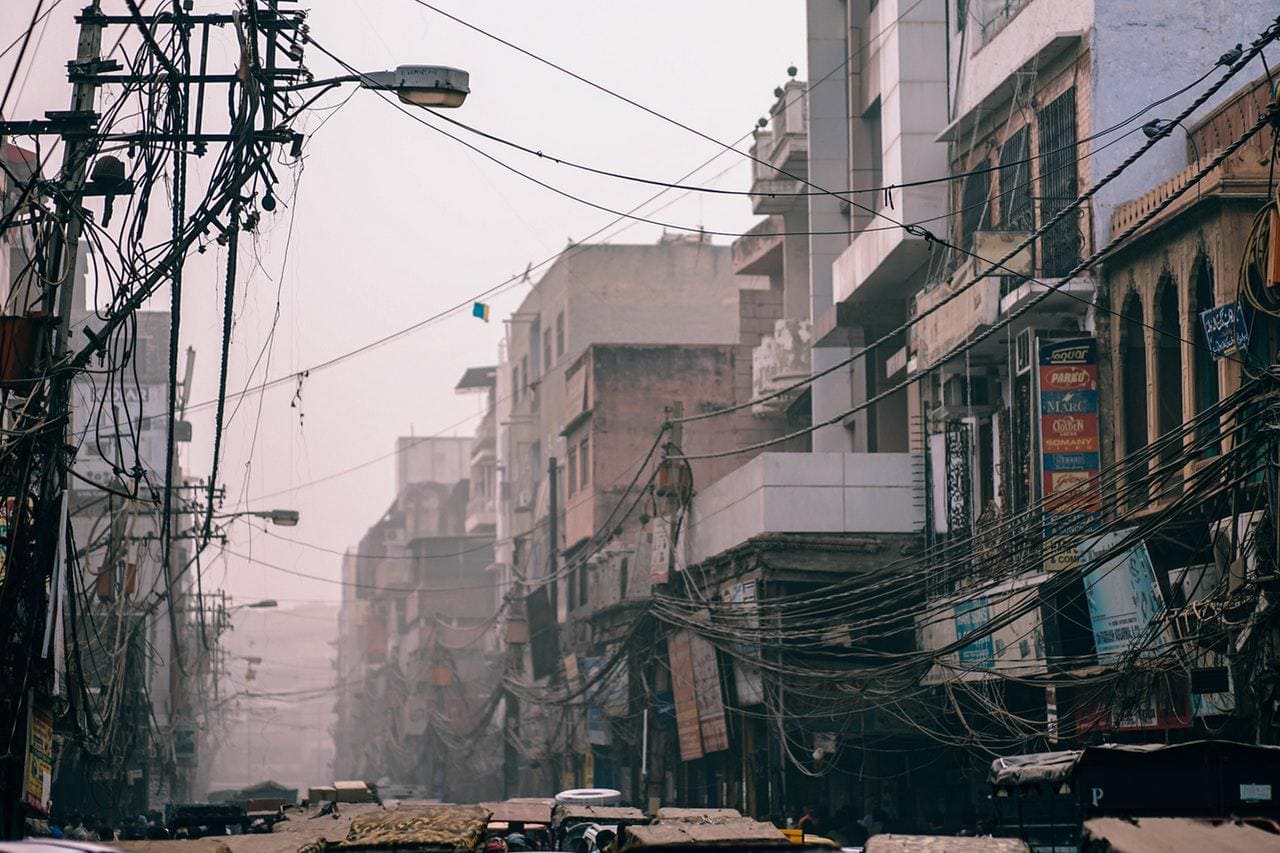 But one guy has a solution which came up from a simple experience. When he was a student of MIT Media Lab, Anirudh Sharma was walking around Mumbai when he noticed that his white shirt had black specks from the air pollution.

That moment, he realized that the overwhelming soot and vehicle exhaust could be turned into something useful. He saw that those horrible pollution could be made into a coloring agent. So, he began working on a prototype by using candle soot.

By the time he finished his master’s degree in 2016, Sharma went back to India. There, he founded an eco start-up company called Graviky Labs, creating the world’s first high-quality inks and paints made of air pollution.

Cofounder Nikhil Kaushik said, “We understood what it means when somebody says pollution, We were not ignorant of what pollution is, the problems it causes. That helped us a lot.”

The eco company were raising funds to start their projects on Kickstarter. To their surprise, they garnered $41.000. Enough to produce the inks, which are called Air-Ink, on much larger quantities. With the support of their sponsor, the company have distributed their products to artists in big cities such as London, Singapore, and Hong Kong.

The company created a line of artist tools such as fine tip, wide tip markers, and screen printing ink. After their campaign in Kickstarter reached success, Graviky traveled around the world and challenged artists to make street art, illustrations and art installations with Air-Ink.

“For us, artists have been the key stakeholders in the whole process – right from being the first users of Air-Ink to spreading the word around about it,” said Kaushik. “Coming from different parts of the world, they have given different expressions to Air-Ink. As a result, Air-Ink is much more than what it was as a concept in our lab. Many among them have volunteered to test the inks and help us in improving the formulations.”

Interestingly, when Graviky Labs first launched and promoted their products, people were not really sure about the quality. But when they got a hands on, they were amazed. Hong Kong artist Kristopher Ho who early tested the ink didn’t expect that it would be so good.

“At the beginning, I thought, ‘It’s just another gimmick.’ But after I tried the markers, I realized they are actually pretty good,” said Ho. “I don’t know if it’s the pollution, but the quality of the ink is really special. It’s pitch black, really thick, and dries incredibly quickly.”

Kaushik said that Air-Ink has dual benefit, “It’s not just that we’re recycling that material into inks. What we are also doing is replacing the carbon black that otherwise would have been used to make black inks.”

Now, how can pollution be turned into a superb bottle of ink? Graviky Labs created a cylinder-shaped device to harvest soot. The device is called Kaalink. It’s fitted to exhaust pipes of vehicles and it will collect 95% of particulate material.

After the filter and collection of soot, lab purification is the next step to creating the ink. Toxic materials such as heavy metals, oils, and VOCs are removed first. Then, the ‘clean’ soot goes through a grinding process which creates high-quality pigment. The process to create 1 ounce of ink only takes 45 minutes.

The initial testing of Kaalink was done to Tiger beer’s trucks.The devices were installed to the trucks’ exhaust pipes. Red light indicated that the device is already full. So when they were filled, Tiger returned the devices to Graviky.

Today, Graviky has developed a system of harvesting soot. When trucks (which has Kaalink on their tailpipe) come back from their journey, they could easily drop off the soot. There are also gas stations where drivers could make deposits in a “carbon bank.”

At one point of time, Kaalink has managed to capture 1.6 billion micrograms of particulate matter, meaning that it’s cleaned 1.6 trillion liters of air pollution without affecting engine performance.

How do you think that this method will ‘change the world’? Well, you must know that fossil fuels need to be burned first in order to make typical inks. Manufacturers usually use soot from rubber, ink, paints, and carbon paper. 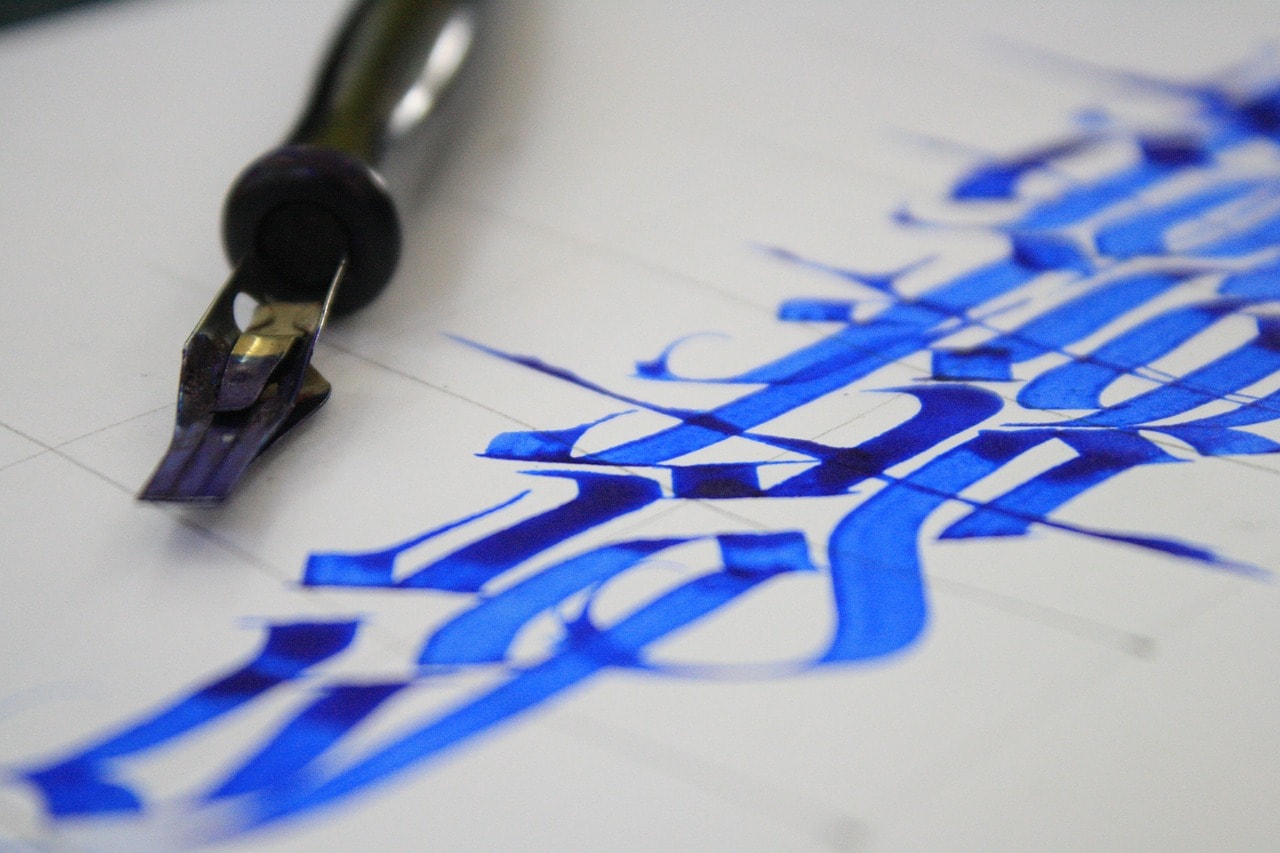 Sometimes, manufacturers bury liquefied carbon dioxide on the ground. But chances are, the pollution is back into the air. Turning soot into pigments are the most effective way to reduce air pollution.

So far, Graviky made around 1,000 liters of ink. The company is now working on reducing the cost of the products. They want to further develop their products from permanent marker based inks, calligraphy ink, acrylic emulsion, screen printing ink, and inkjet printer ink to offset and packaging printing. They’re also planning to sell the products online. 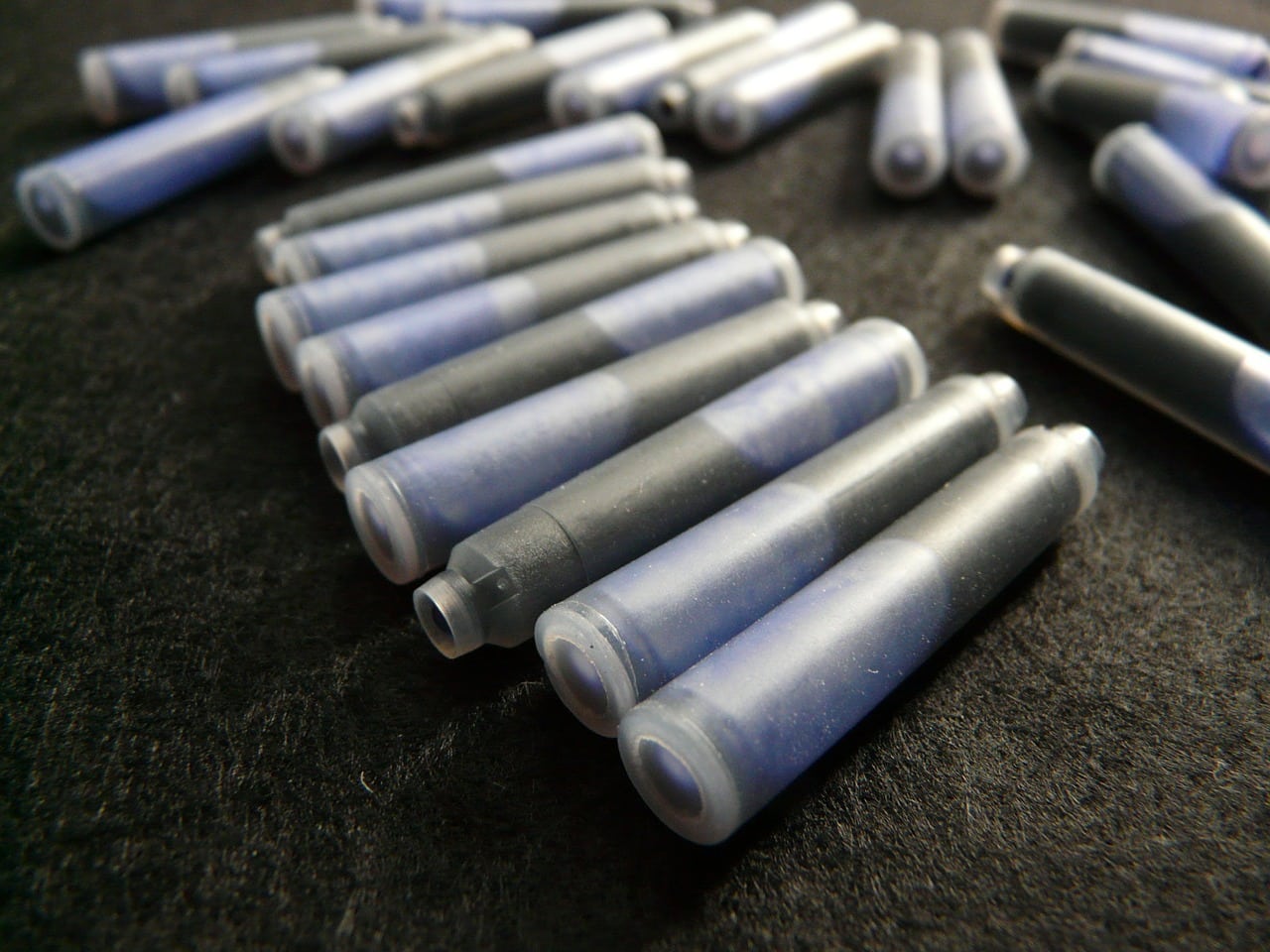 Moreover, Graviky team is also working on pollution sensors so people can measure air quality in where they live. The company’s staff are constantly doing projects which leave positive impacts to the world while being lucrative at the same time.

But, Kaushik stated that the lucrative part comes later, “If you’re doing something that makes sense to people, the money just comes. The biggest challenge is, can you stick to an idea? That’s the more important thing, rather than worrying about the money.”

It’s incredible how people can sometimes just simply walk around and then get an incredible idea to change the world, isn’t it? I hope this article inspires you to keep going on and make the world a much better place.