You are here: Home / The Species / The Reasons You Should Appreciate Bats More Than Before

Well, it seems that there are so many misconceptions about the animal. Bats are not as scary or dangerous as we think they are. Instead, bats are important members of the environment that contribute a lot to the whole world.

Here we will try to clear up some misconceptions about the only flying mammals in this planet, and hopefully it can lead to a change of view towards them. Well, indeed some scary facts about the animals are true, but they can contribute better than you think also.

Here are some things you need to appreciate more from the flying mammals. 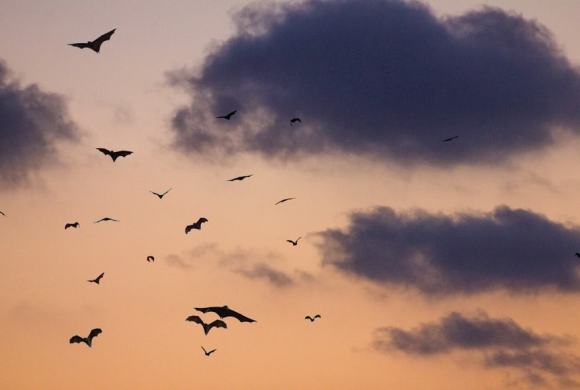 Okay, you might want to talk about how bats have become the source of this pandemic. But it was not their faults, because who would normally eat bats knowing that their bodies may contain dangerous diseases such as Covid-19?

Bats are indeed the breeding ground for diseases that can probably be deadly like the coronavirus outbreak we know. But thanks to their super metabolic systems, they are able to suppress those diseases inside their bodies.

And to have such super metabolic systems, they need to eat a lot. Do you know what most species of bats are eating? They are eating insects such as mosquitoes and many other insects that can damage our crops.

In this case, bats can prevent a lot of deadly disasters and diseases caused by mosquitoes like dengue fever or malaria. For your information, mosquitoes are the deadliest animals on earth, and bats see them as snacks!

While for the agricultural world, their presence works as pest control. The reason for that is because bats can eat up to 8,000 insects every single night! The only reason why we are not as grateful as we should for bats is because such kind of information is not exposed often. 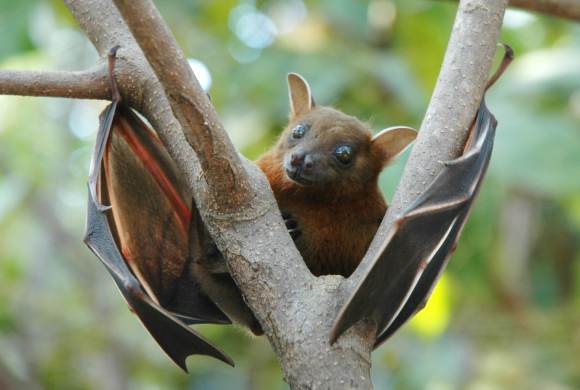 While around 70% of bats eat insect to fill their belly, some species of bats choose to be vegetarian instead. Maybe the reason for this is because it would require too many insects to eat because those vegetarian bats are the ones with bigger size.

What do those vegetarian bats eat? One of the ‘vegetarian’ bat species is the flying fox that can weight up to three pounds and grow to about five feet long. Their foods include fruits like mango and apples, even though when it is flowery season, they would prefer to eat nectar and pollen instead.

What’s unique about the vegetarian bats is that they don’t chew the fruit they eat and swallow. Instead, they pierce the skin of the fruits and suck out their juices. In case they accidentally get seeds or pulp, they will spit it out.

You might ever notice how bats are flying around mature fruits hanging in the tree for a while, do their business while hanging on the tree, and then fly again to somewhere unknown. This is the important act that we are talking about. 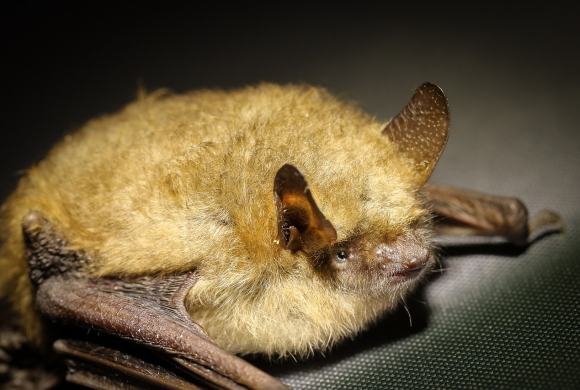 Enough talking about the foods of bats, let’s talk about the output they produce. Since bats are known to eat a lot to support their super metabolism systems, they must also secrete a lot of residues from their little bodies.

Indeed, they do. Bats indeed secrete a lot of droppings, and it is called guano. Guano is not an ordinary dropping, because it is one of the richest fertilizers for plants. Their guano is so rich of nutrition for plants that it is often considered as the basis of cave’s food chains.

Their guano helps forest outside the cave to grow well, and in return the trees growing outside the cave provides protection to those who live inside. Guano is indeed ‘that’ effective to fertilize plants, that it is a huge business all around the world.

Guano was the biggest export in 19th century. Around 1870s, Peru achieved the title as the greatest guano exporter with more than 700,000 tons production. The nitrogen-rich substance was only replaced by industrially manufactured fertilizers in the next century.

Fun fact, don’t you know that before the oil mining in Texas became their number one business, it was guano who sat on the throne. This is thanks to around 1,5 million Mexican free-tailed bats who chose Texas as their seasonal home. 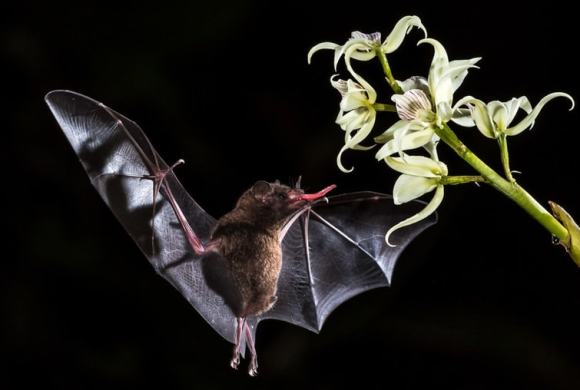 Now as we reach the end of this article, we should talk about another important function of bat in the nature, which is pollinator. Their quick visits to the flowers, and their visit to so many flowers in one night, means a lot to the flowering plants.

The reason is because it can help the plants to carry their pollens from one place to another and make pollination happen. Many species of plants such as peaches, cloves, bananas and agaves rely a lot on bats for pollinating process.

In fact, bats are the only pollinator for the agave plants. You know agave plant? Agave is a succulent plant that’s known for its strong and fleshy leaves. Blue agave, also known as agave tequilana, is the main ingredient for your favorite drink whose name is derived from its Latin name: tequila.

So, if you love drinking tequila, you should appreciate the works of bats more because they are the ones who make sure the bars never run out of the potion. Or maybe you just want to cheer on them because they became the inspiration for Batman? Who knows what would happen to Gotham city if the caped superhero never existed, right?

ESG Reporting: Why You Should Get the Numbers Right