Another Yay, a Chestnut Tree Which Was Thought Extinct is Rediscovered

You are here: Home / The Species / Another Yay, a Chestnut Tree Which Was Thought Extinct is Rediscovered

Ozark chinquapin tree was once a keystone Ozark forest species. Sadly, there was a chestnut blight in the mid 1900s and it was decimated, leading everyone to believe that these trees are long gone. However, Steve Bost found a few healthy hangers-on in the 2000s. Since then, Bost has been trying to bring back the trees from its supposed extinction in a non traditional way, which seems to be successful.

Bost began his heroic journey around nine years ago on a rocky, sunbaked slope ringed by trees which have been killed by drought. Although it sounds grim, this ridgetop is the home to 117 baby and adolescent Ozark chinquapins. Some trees are up to 9 meters tall, which is half the height of a full-grown tree. This rather secluded area is the genetic future of the chestnut tree.

Sometimes nature just completely takes over things and do its way, which is exactly what happened to the chestnut tree. In the 1930s and 1940s, there was a chestnut blight in Mississippi and it reduced the Ozark chinquapin population so much that nobody would ever know or remember the tree anymore.

The only apparent remnants were Sisyphean stump sprouts, but it wasn’t good news. These stumps are functionally useless shoots that would grow for a few years, become infected with blight, die back to the roots before they could produce nuts, and start over again.

Bost, who is a 61-year-old Missouri State Parks naturalist, had never even heard of the Ozark chinquapin until about two decades ago. But once he learned about these chestnut trees, he became infatuated and obsessed with it.

Then, he set out on a quest to find surviving chinquapins all around the Ozarks and beyond. Sometimes he would drive to Mississippi and Alabama on time off, hiking around the woods for days looking for one. Bost said that tree field guide authors had claimed that these trees were gone forever.

Thankfully, those field guide authors were proven wrong. With the help of other Ozarkers, Bost has located 45 large trees that have resisted chestnut blight, mostly in Missouri and Arkansas. With the support of private and state agencies, he’s leading the effort to bring them back.

Read also: Tundra: The Underrated Guardian Of The Nature

The 61 year old founded Ozark Chinquapin Foundation. So far, the organization has 15 more test plots, adding about 1,000 test seedlings and saplings to the 45 healthy wild trees. But in order to really save the species, Bost has been keeping their locations as classified information, protecting the fragile, few remaining seed-producing trees from irresponsible people.

“If you start asking people in conservation around here where these trees are, they’ll start getting real quiet,” said Bost. So for the trees’ own good, conservationists won’t tell anyone else where the locations are.

Some things have proven us all that if we try to keep things pure, the result won’t be too good (talking about inbreeding here). However, Bost insist on keeping Ozark chinquapin pure. The American chestnut, chinquapin’s more famous cousin that was also decimated by chestnut blight, is undergoing a genetic concession that Bost refuses to make. In order to keep American chestnut survive, researchers create DNA hybrids that are 15/16 American chestnut and 1/16 blight-resistant Chinese chestnut.

Bost argued that it’s a cheating move. He said that a ree’s role in an ecosystem is so complex and nuanced. If we reengineer a species even a little bit, it could have unintended consequences. To avoid those unintended consequences, Bost does the laborious process of collecting pollen from a healthy tree, drying it, jarring it, and driving it 20 hours to another healthy chinquapin to hand-pollinate it. 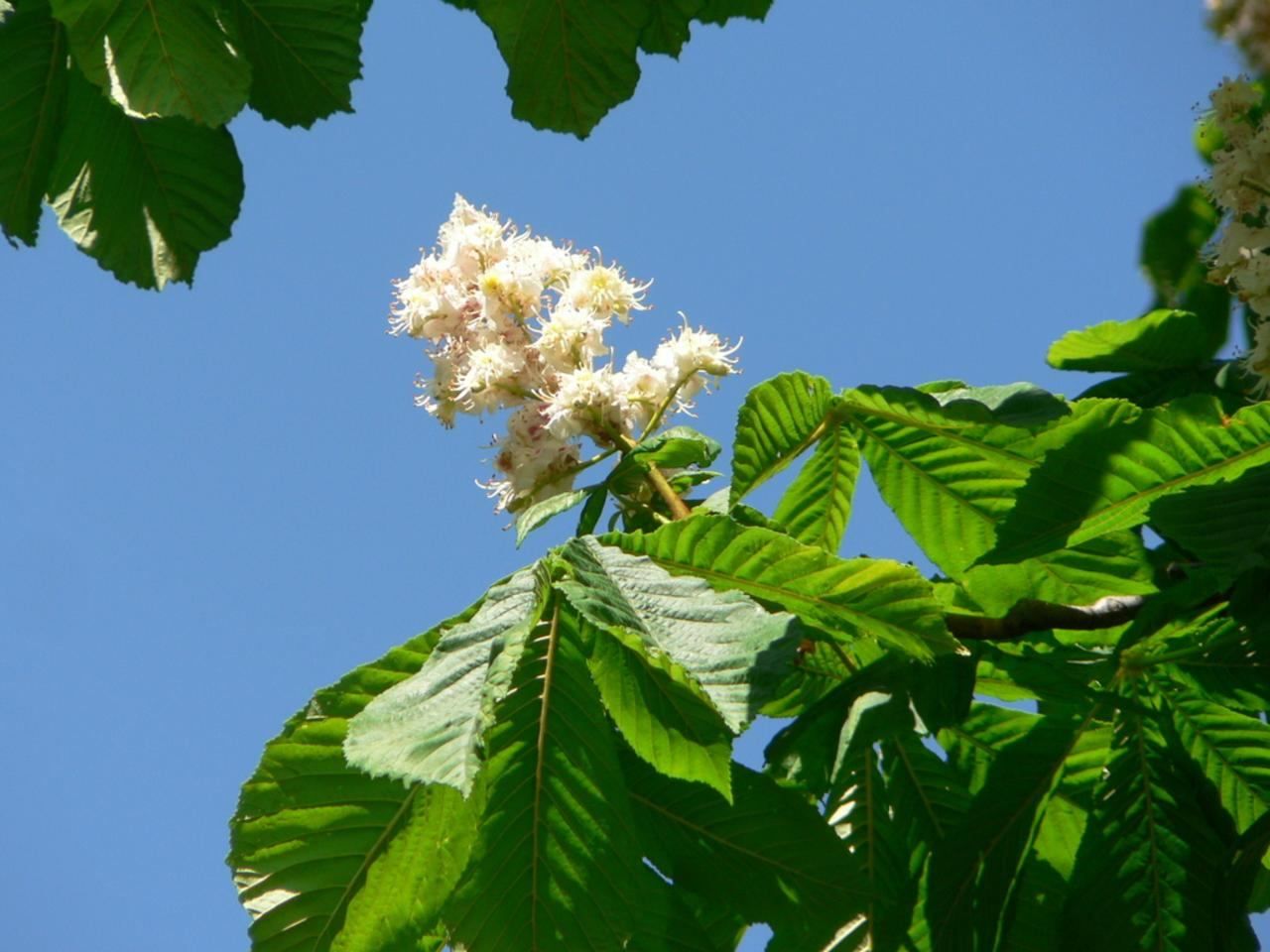 Meg Lowman, a forest canopy ecologist and director of TREE Foundation said, “The minute you hybridize, you invoke a lot of other influences, and maybe then you don’t have that original species forevermore.”

Lowman added that with keeping the line pure and developing a genetic line that can resist the blight, there is still hope to grow Ozark chinquapin ecosystem once again, even with only 45 healthy adult trees.

“I think they have every chance in the world. More threatening situations are when we get down to two Galapagos tortoises or six of a certain species of endangered cat. That’s where people start to have doubts,” said Lowman.

Read also: The Forests In Singapore, And Its Importance To The Earth

The Ozark chinquapin used to be something really vital to its habitat. The chestnut trees were known to Cherokee Indians as the bread tree, and they ground the nuts into flour. Settlers in the 1800s used their rot-resistant wood to make fence posts and its bark to produce a purple dye. Other than that, in the 1998 book of Native American Ethnobotany said that the chestnut became a treatment for whooping cough.

The trees aren’t only humans’ favorite, aparently. The wildlife is also very attracted to the trees because of their sweet-tasting nut. The nuts contain a great amount of protein that The Ozark Chinquapin Foundation’s game cameras have captured turkeys, deer, bobcats, coyotes, and hogs foraging for the nuts.

But of course, the blight happened and those trees were gone in an instant. “People would go out and get a whole sack, a half a bushel of them. That’s how good they were. Then all of a sudden, they were gone. Most people don’t even remember they ever existed.” said Hearold Adams, a man who first taught Bost about the lost tree in the late 1990s.

Read also: Ghost Forest: What Actually Is It?