You are here: Home / Hello Earth / The Forests In Singapore, And Its Importance To The Earth

Located just in the middle of Southeast Asia region, Singapore is one of the busiest country in the world. Not only its geographical feature is so strategic, the development of technology and workforce of this country has helped itself to develop rapidly.

It can be seen on how this country has developed rapidly based on external trade and workforce in just one generation under its founding prime minister Lee Kuan Yew. No wonder that this country ranks so high in many international rankings.

However, none of those titles showed any ‘natural’ recognition for the country. Does it mean that Singapore is not a nature-friendly country? Is this the picture of future world where civilization develops extraordinarily that nature is not so important anymore?

Does it even have any forest at all? Well, we are here to answer those questions. Here in this article we will talk about a specific part of Singapore: its forestry.

Yes, There Are Forests 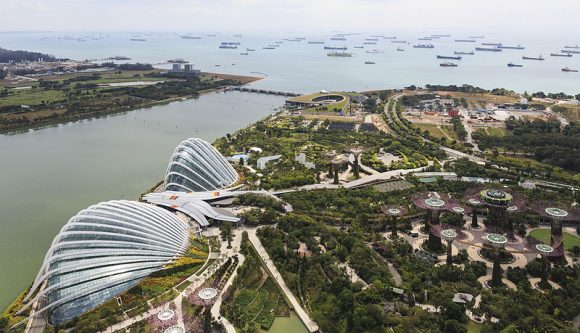 This kind of forest is different from other kinds of forests where human activities has been done. In example, secondary forests are forests in which has been cleared by human and regenerate itself by nature time by time.

In other words, none of the trees in primary forests have been planted by human, touched by human, nor affected by the presence of human activity. Not so many countries in this world have such kind of natural feature.

This is an amazing fact, since Singapore is one of the countries with biggest development in infrastructure in Asia. In addition, Singapore was also one of the biggest country with logging activity in the region. Yet, they can protect their most important forests. 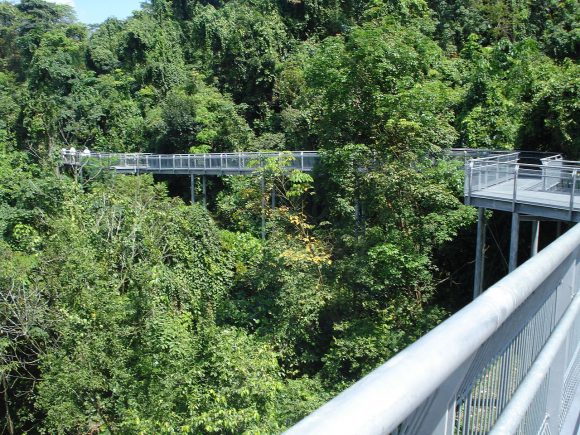 Before we are praising the country too much, let’s check the fact about its forestry. Singapore’s primary forest areas cover only about 200 hectare of the country’s land. In total, there are about only 0,25% of its total 722,5 kilometers square is dedicated for primary forest.

However, even though it is only a tiny bit of the country’s land, Singaporean people has proved their determination for the nature to the world. Well, only after about 97% of its forest has been cut down for development and logging, actually.

Singaporean’s primary forests are characterized by its multiple layers with complex structural feature. It has one specific feature, which is the presence of main canopy of tall trees. Above the canopy we can easily spot some emergent dominated by giant trees.

Below the canopy, we can find richer biodiversity of plants. Starting from a sub-canopy consisting of smaller trees, saplings of tall trees, and shrubs. The lowest layer of the forest consists of seedlings and herbs covering the ground.

Without human intervention, for more than a century those plants have proven themselves that they are able to exist. In fact, such specific and rich layers in the forest would have never been existed if natural processes have been disturbed by human’s dirty hands. 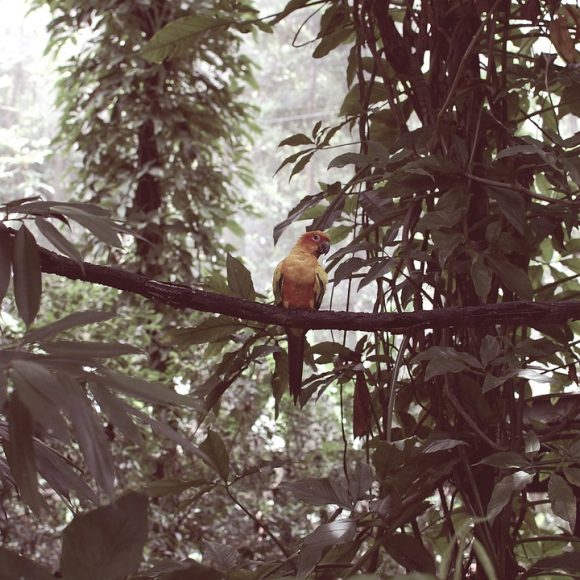 Not only rich in plant composition, Singapore’s primary forest is actually a rich ecosystem with unique biodiversity. A team of biodiversity surveyor spent their time in Singapore to study the forests’ biodiversity, in which they found interesting discoveries.

Their discoveries include the re-discovery of white-spotted cat snake (Boiga drapiezii). This species of snake, that can grow up to 2 meters long, has not been seen in the country for more than 100 years until their rediscovery.

Another example of rediscovery is bicolored leaf-nosed bat. This species of bat’s presence has not been recorded for more than 130 years in Singapore. Those rediscovery indicates that there are many more species of animals to be rediscovered in the country.

Not only that, another species of bat called Hardwicke’s Woolly Bat was also discovered in the forest by the surveyors. Unlike two species of animals mentioned earlier, this bat’s discovery is unique, since their presence has not been recorded in the country.

The discovery and rediscovery of completely new and ‘extinct’ species of animals above shows the importance of primary forest in the country. Not only that, the forests also play important part in conserving existing species of animals.

“This area has not been disturbed or exploited, so this is the core area where most native birds return to. This is their natural habitat and that is the big draw for me. But we have to get the public to come here, then they will want to protect it,” Sharon Chan, assistant director of the nature reserve to Telegraph.

From the information provided above, we know that about 97% of Singapore’s natural forests have been cut down for development and logging. We also know that ‘regretting’ what they have done, Singaporean people are now willing to at any cost protect their remaining primary forests.

However, primary forests are not the only kind of forest in the country. In 1967, the government introduced the vision to make Singapore a garden city. Since then, about 10% of the country’s land has been set for parks and nature reserves.

For your information, about 100 hectares of its 130 kilometers square land reclamation has been dedicated for its most well-known nature park, Gardens by the Bay. The park is intended to be the country’s main urban outdoor recreation space and national icon.

Another well-known garden in Singapore is Singapore Botanic Gardens. This specific garden is a 150-years old tropical garden that has been the country’s first UNESCO World Heritage Site. Similar to Gardens by the Bay, this place is a popular tourist attraction.

Wiping off 97% of your forest is not a good idea, but Singapore proves that it is not too late to stop and turn everything around. See how this country’s green areas have played important role in keeping the biodiversity in the country, and some even become Singapore’s icons.