You are here: Home / Hello Earth / Waste Trade: How Big Countries Used To Deal With Their Problem

Export and import are terms used to explain international trade between countries for commodities or services. Export is an activity when a country is sending its commodities to other countries, while import is the opposite activity where countries are taking the commodities.

Almost everything is being traded between countries, starting from raw natural resources, foods, energy, even waste. Yes, waste trade is actually a real thing, and it has been practiced by many countries for decades.

Want to know more about waste trade and how can it impacts a country’s economy and environment? Then continue reading, because in this article we are going to talk more about global waste trade.

What Is Waste Trade? 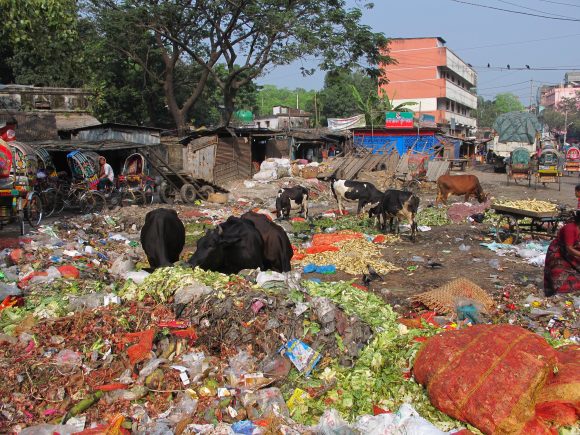 Global waste trade is a trade of waste between countries, usually with legal agreement between them. The waste traded is usually the ones that the exporter country wants to get rid of but the importer country can make use of.

However, that’s not always the case in real life. You might have noticed that the world ‘usually’ has been used a little too many times to describe this activity, and there is a reason for that. Sometimes, waste trade between countries include toxic or hazardous wastes, without legal agreements.

Such kind of practice is usually done in a scheme where developed countries are exporting their toxic or hazardous waste to developing countries that belong to Global South. Global South is a term used by the World Bank to describe low and middle income countries in Asia, Africa, Latin America, and the Caribbean area.

This kind of trade is actually dangerous to the importer, because with their status as lower income country there is huge chance that they don’t have the proper technology to deal with such dangerous waste yet. 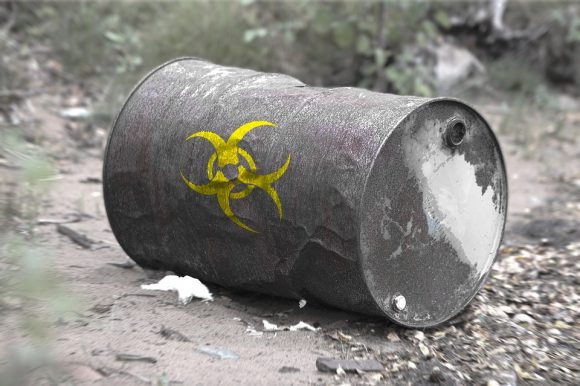 A term to describe such kind of activity actually exists. People call the process of exporting hazardous waste pollution done by developed country to underdeveloped countries as toxic colonialism. It is said to represent neocolonial policy to maintain inequality between countries through unfair trade system.

The term ‘colonialism’ itself is used in this term because such kind of practice shows the characteristics of colonialism in underdeveloped countries. Those characteristics are: economic dependence, exploitation of labor, and cultural inequality.

Economic dependence in this case happens because the exporter doesn’t ask for money in this practice. Instead, they offer small amount of money to the importers willing to accept their hazardous wastes. Lack of wisdom is usually the reason why the importers accept such bad deal.

In example, an Italian company was allegedly exporting 4,000 tons of toxic waste to Nigeria. The company made about $4.3 billion for waste shipment business. This case was studied by Fordham Environmental Law Review that then published an article explaining about this ‘colonialism’ practice.

“Mislabeling the garbage as fertilizers, the Italian company deceived a retired/illiterate timber worker into agreeing to store the poison in his backyard at the Nigerian river port of Koko for as little as 100 dollars a month,” the article explained. 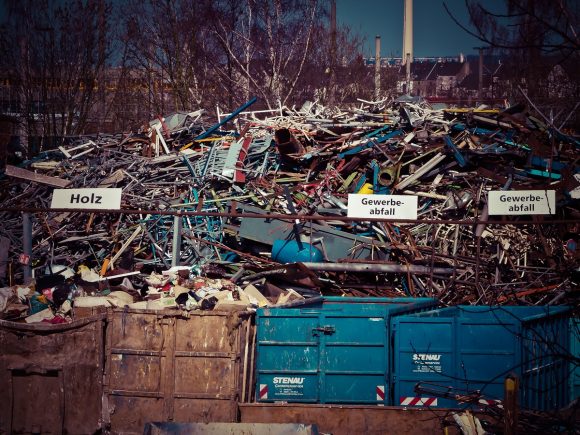 Exploitation of labor and cultural inequality also usually occur in such practice, let alone the environmental impacts to underdeveloped importer countries. Again, lack of power and wisdom is the reason why those underdeveloped countries become the victim of this ‘toxic colonialism’.

The example is shipbreaking business in Asia. Developed countries are sending retired vessels to Asian countries, mainly China and Bangladesh, for dismantling because the labors are cheaper.

Usually, the shipbreakers don’t really know or care about health and environmental impacts of their activity, thus they are settled with less money. The workers pay less attention to the importance of proper equipment or protective gear, which require money, thus their labor is cheaper.

Older ships may contain substances such as asbestos, lead oxide, zinc chromates, mercury, arsenic, and tributyltin. Not only to human health, those substances are also hazardous to surrounding environment. Without proper disposal, there is a huge possibility that shipbreaking can also bring environmental disaster.

Various studies have proven environmental impacts of improper handling of imported toxic waste, usually occurring in underdeveloped countries. Even though some substances don’t show direct impacts, some substances like heavy mental may rest in the environment for decades and sip life slowly but surely. 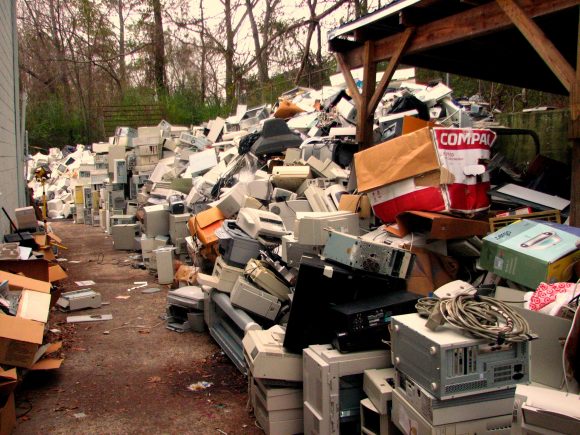 So far we are only talking about how those Global South countries ‘willingly’ accept the bad deal of waste trade. However, they are not actually ‘willing’ to do that. Most of them are actually deceived or pressured to take the deal.

Smaller countries with less manufacturing ability and infrastructure are told by stronger countries that taking hazardous waste is the shortcut to improve their profit and a stimulation for their economies. We cannot deny that there is an example for such kind of thing.

China had been the greatest waste importer in the world for decades before they banned the practice since January 2019. We have also witnessed ourselves the growth of the country into modern days developed country.

Spiced up with exporters’ sweet talks about ‘good opportunities’ when the underdeveloped countries accept the deal to be their ‘trash can’, those poor countries cannot do much except to accept the deal. China’s decision to ban waste trade and their trade war with United States is also a ‘good example’ of how not accepting the deal will affect your country.

So, what can actually those country do to protect themselves from bad things that may happen in global waste trade? Environmental groups are pushing governments to sign Basel Ban Amendment, extension of a U.N. treaty known as the Basel Convention, that would prohibit such kind of practice.

Whether or not this amendment going to change the tide is not yet provable, because each nation has its own regulation and the amendment itself is not yet in force. The only thing we can do for now is educating ourselves about this ‘modern colonialism’ and try to educate more people with our knowledge about this practice, hoping that they will do something for fairer trade.