You are here: Home / Eureka Green / “Clean The World” Will Take Care Of Your Disposed Soap

When you go to stay for a night or two in a hotel, you might notice that they will always provide you a new bar of soap everyday. Even if you have only used the soap once, they will change it with a new one the next day.

The question is, where do those bars of soap go? To the trash bins, mostly, because no one ever want to use used soap, not to mention when they don’t know who used the soap before. So, imagine how many bars of soap being thrown away every day.

On the other hand, there are millions of people in need of hygiene products, and most of them are children. It is an irony in this planet, where some people are throwing away soaps and some others are dying to get a bubble.

The process had always been this way, but not nowadays. Meet Clean The World, an organization with a mission to protect the environment and save millions of lives by cutting this process. Here in this article, let’s talk about this organization and what they do. 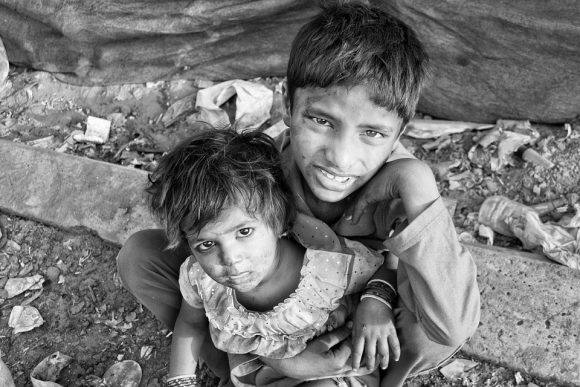 Every year, millions of children are dying from preventable diseases like diarrhea and pneumonia. Why we say it is preventable? Because we actually can prevent the disease before it happens and takes away the future of those children.

WHO confirmed that “Diarrhoeal disease is the second leading cause of death in children under five years old. It is both preventable and treatable”. Annually, it is predicted that around 525.000 children killed by the disease.

It might seem easy to form the habit of washing hands before eating to your children at home. But in areas where conflict happens, impacted by natural disasters, and poorest places in the world, parents can’t even ask their children to wash their hands using soap. Because simply there is no soap around.

Water indeed can wash away some bacteria off our hands, but when combined with soap you can do better. Who can ensure that the dangerous ones are washed off their hands if they can only wash away small amount of bacteria in the first place?

This soap-less children problem came to the minds of Shawn Seipler and Paul Till. Seipler wondered what hotels do to their used complimentary soap bars, since they change it everyday and it is rational that nobody wants to get used soap in their hotel room.

Seipler and Till looked for the fact, and together they decided to do something about it. They found that those barely used complimentary soap bars were thrown away. At that time, the first ones they remember was children in places where hygiene products are difficult to get.

“I immediately went to my computer and did some math and figured out we were throwing away probably a million bars of soap every day out of hotels across the United States. That was the first moment for me that was, ‘Wow, there’s a huge amount of waste, and I’ve got to really believe there are easy ways to recycle soap,” said Seipler to Hotel Business.

Seipler said that an article he read told that every day 9000 children under age of five were dying every day due to pneumonia and diarrhea. “All these studies laid out in front of me said that if we gave them soap and taught them how and when to wash their hands, that we could cut those deaths in half,” he said.

In 2009, Seipler and Till made up their minds to do something about this problem. They launched Clean The World and started to collect, sort, and processes discarded hygiene products like shampoo, soap, and body lotion from hotels all around Orlando, their homebase. 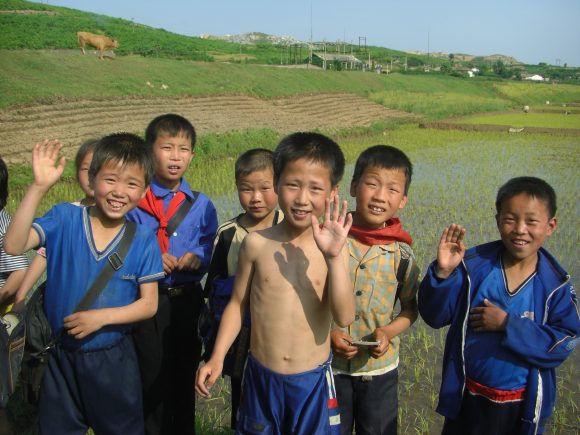 It started off as a small project as they spread their mission hotel to hotel in Orlando, Florida. Their first donor was Holiday Inn at Orlando International Airport, where they cooked the barely used complimentary soap bars into clean bars with meat grinder and kitchen utensils.

“I walked in and said, ‘We’re going to start taking soap and recycling it. I want to know if you guys want to be involved. I’ve got bins for you and you can start collecting.’ They said, ‘Yes. Very interesting. We want to do it.’ I can still remember the general manager’s name—Peter Favier. It was very easy,” Seipler explained.

The clean bars of soap then distributed into areas where people need them most. Slowly but sure, apparently this mission got more and more attention, and in just three years the ‘home business’ became an international charity.

This project might seem simple, distributing soap bars processed from barely used soaps in hotels to people in needs. But it might have saved the lives of millions of people all around the world, from United States to poor districts in Africa.

Up until now, Clean The World admit that they have distributed around 40 million bars of soap all around the world. Clean The World have also built their plants in Orlando, Las Vegas, Hong Kong, India, and Montreal. Started off as a home business, by 2015, the area of coverage reached 99 countries. 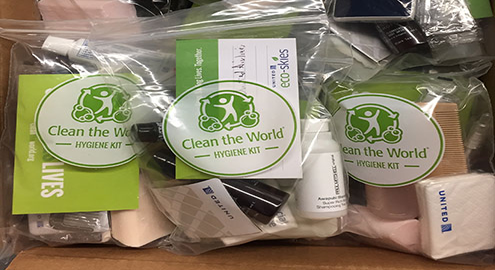 Being an international charity project, Seipler wants to expand the scope of Clean The World’s works. Not only about the area, but also the kind of things that they can distribute to people who are in need.

“We’re working on a really exciting project right now that will continue to take opportunities out of hotels’ waste streams and recycle and upcycle them into new CSR products we can offer people to make the world a better place,” said Seipler. 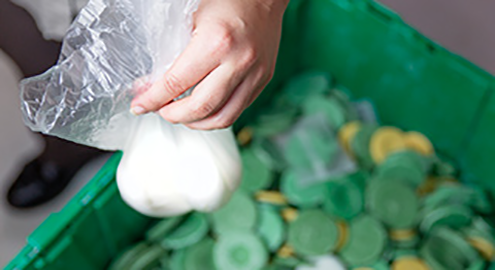 The next step that this charity organization is taking might be about meal and medical kits. “We’re also looking for other materials out of hotels. We will expand beyond soap and bottled amenities,” he said.

You can also participate in this charity project by donating cash, goods or volunteering. Visit cleantheworld.org and find out what you can do to save the lives of children all around the world.

The Amazing Yet Dirty Mount Everest