As we know, climate change can bring unexpected incidents such as flood, earlier seasonal change, temperature rise, and drought in some area. For those who work as farmers, a slight change to the nature is a big deal, and that’s why those incidents may change their lives forever.

While the farmers suffer because they cannot grow the crops well, they end up living in poverty. And poverty means that they cannot afford their family’s living. So, when they are offered with easy help, they just can’t resist to say yes.

The Story Of Ntoya Sande 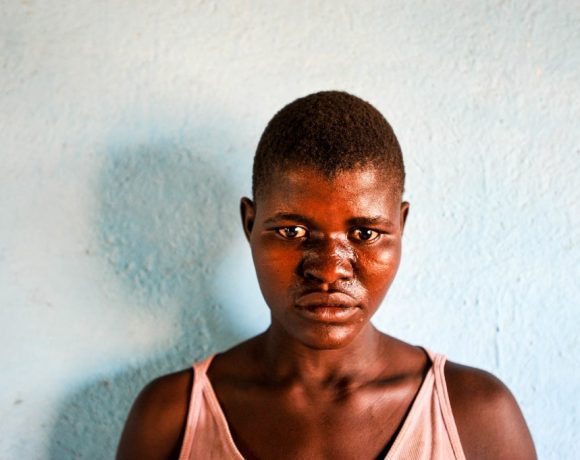 Ntoya Sande was a daughter of conventional farmer in Nsanje district of Malawi. But climate change has changed her life forever after a big flood swept up the family’s farm and took away everything they had. They lived in poverty after the incident and had to sell firewood for food.

Living in a poverty, Ntoya’s family was offered an easy help from a young man, by the cost of Ntoya’s life. A young man proposed to her family and her father easily said yes, because “there was not enough food to go around and they couldn’t afford another mouth in the table”.

The 13 years old Ntoya was forced to marry the young man although he begged her family to say no. Her family insisted that a mouth less mean more food for the rest, and that’s how her life changed forever.

Sex was another story for Ntoya because she was too young to understand it, and the culture in Malawi still considers it as taboo for a kid her age. She was instructed by her aunt for her first time without knowing what to do.

Ten months after the marriage, Ntoya gave birth to her first daughter, in age as young as 14 years old. Ntoya is not the only one, this kind of story is pretty common in slumps area in Africa. And that’s how climate change can forever change people’s lives. 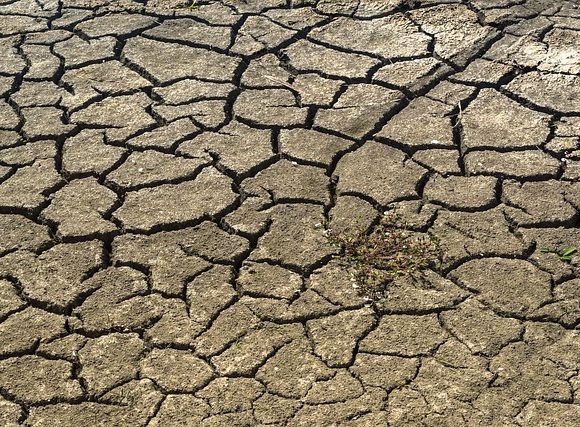 A study funded by European Journalism Centre tried to find out whether climate change can really affect the rate of child brides. From many samples they took in Africa, they hear increasingly similar story like what was told by Ntoya.

In recent years, climate change has brought many kinds of phenomena for farmers in Africa. The rise of temperature is not friendly for the crops. The rains also becoming less predictable and coming later, and when it rains it may bring flood.

For those who live as farmers, they are having the hardest time of their lives. Those who once were able to live in prosperity now can’t even afford to feed the entire family regularly, let alone “wasting” money for their children’s education.

The Risk Of Child Marriage 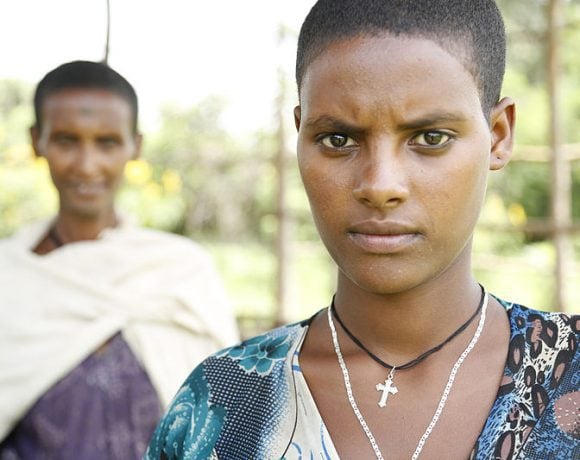 Carlina, a 15 years old girl is tha wife of Horacio, 16 years old boy from the village of Nataka, Larde district of Nampula in Mozambique. They were the children of local farmers’ and fishermen who depended their life from fishing in and irrigation from the river near the village.

But drought had taken the river away, as well as the lives of farmers’ and fishermen’s family. Carlina and Horacio were set to be married for “one mouth less to feed” reason at the age of 13 and 14, two years after the river dried up.

“It was never my desire to get married at that young age. I wanted to go to school. But I was forced to by my father. The family didn’t have enough food to survive. So, my father accepted the proposal because he couldn’t support me to go to school,” told Carlina to The Guardian.

This imply that climate change is one of some reasons why education level in Africa is still low, compared to other areas in the world. And lower education usually leads to lower standard of life which then mean may lead to poverty.

Not only that, marrying in such young age makes the girls biologically unprepared to bear a child. Carlina once gave birth to a boy, in early 2017, but the child suffered from some kind of condition that made him couldn’t make it.

Actually, they boy would’ve survived it he got proper medical treatment, as simple as an incubator, but the family couldn’t afford hospital fees. “I am sure that if my father and my husband weren’t that poor, my son would be alive,” told Carlina. 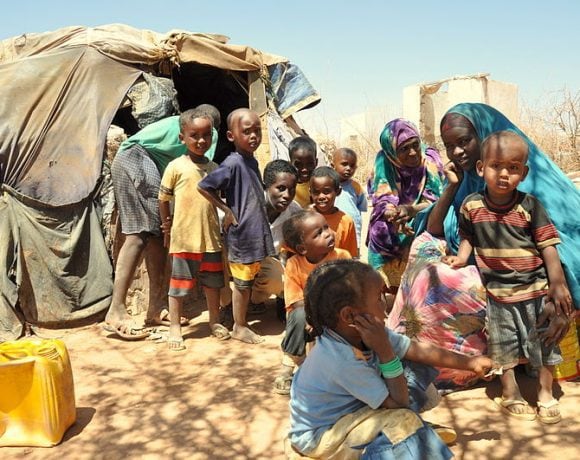 The phenomena of child marriage in Africa may have become a famous story all around the world. Some say that the culture of some area forced them to do so, but for people to think about how climate change can affect it is still minor.

If the climate change continues to bring bad things to farmers and fisherman in Africa, in the future it is predicted that the child marriage rate keeps increasing. In 2015, United Nation Population Fund estimated that around 13.5 million children would marry under age of 18.

From the 13.5 million, 4.4 million are those who marry under the age of 15. Based on that data, UNICEF warned us that in the year 2050, if the hard time continues, there will be around 310 million child marriage all across the Africa.

The high rate of child marriage will directly affect the health rate, education level, and poverty rate in the continent because of population boom. But, that would happen if the baby girls those young wives carry can survive until they are old enough to marry someone.