You are here: Home / Hello Earth / Once Was A Coal Mine, The Place Has Become A National Forest

United Kingdom’s dedication to the nature is not only in its words, but also in its action. The country had started to create a new forest on 200 square miles of lands and the progress is wonderful. This project is the first forest creation on the country for about one millennium or a thousand years.

About 8 million trees are planted on the land which once was a productive coal mining area on Midlands countryside. Graham Knight, former worker on one of the coal mines said that the planting of trees has transformed the area into a beautiful place to live.

“It is quite difficult to put into words what’s happened here and the impact it has had on people. Perhaps the best way to think about it is that people seem, well, “more happy” somehow,” he said as stated on The Guardian.

The Metamorphosis Of The Land 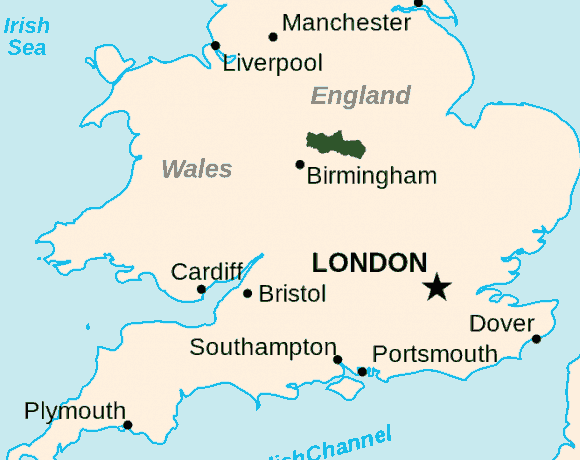 The mining activity resulted in ravaged area and looking on the ugliness of the area National forest decided to give it a makeover. Now, the area is unrecognizable for those who were used to be in the coal mines. Trees are everywhere and even there is a small café to enjoy the green scenery there.

Chief executive of Natural Forest company, John Everitt, stated that a simple act of planting trees has given so much benefit for the land and people who live around it. The formerly ugly area now has become a tourist attraction which also contribute to the economy.

A forest may also play as a natural flood management and give the wildlife a new habitat to live in. Not only that, the presence of the forest improves the health of people around the area by becoming nature-made air purifier.

While the woods from the trees can be used to build houses or other woodworks that may open new job opportunities and again increase wellbeing of those people. By this, it is visible that planting trees in the ravaged area has contributed far more benefits than letting it abandoned. 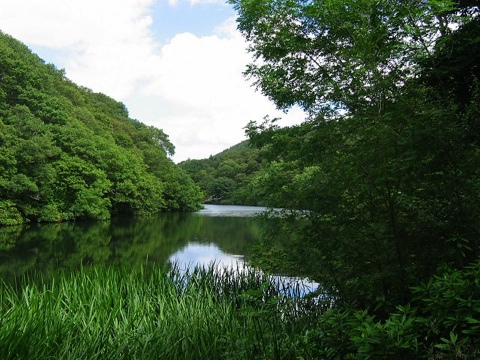 The project of planting trees by National Forest actually has come before the actualization took place. The only consideration was where would it be, after many deep thoughts and comparing many candidates, the abandoned area of closed coal mines on the Midlands was chosen.

“We have embedded trees in and around where people live and made sure they are accessible rather than as a distant thing that they can visit occasionally. And we are seeing the benefits in all sorts of ways. And they are multiplying all the time,” said Everitt.

Data collected is supporting the statements made by Everitt. The forest acts as a tourist attraction that attracts 7.8 million visitors a year. The location of the National Forest, which is close enough to human population, is one of some reasons why people tend to visit it.

Not only that, the project has created over than 5,000 jobs, which continue to increase each year. That’s roughly about 200 jobs a year for the past 25 years, and about a new job every two day. Economically, that is a tremendous contribution for a formerly ravaged area.

Looking from the economic point of view, there are many chances created by the forest indeed. Woodlands industries like firewood and timber, craft wood, and beer businesses have been thriving in the area. Thousands of people are also regularly spotted taking a walk and cycling on the pathways. 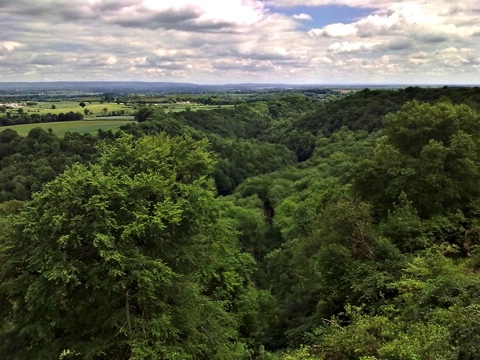 Looking on the benefits mentioned above, Everitt said that there is one more result of the plantation, and this benefit is the most important one. “People now have a sense of pride in this place and a sense of belonging and wellbeing,” he said.

Like stated by Graham Knight, people around the area have become happier from within. The presence of nearby tranquil place just to simply walk or cycle around is important, especially for those children who were nervous of the outdoors.

Furthermore, to improve the sense of belonging, Everitt plan to get an outdoor classroom and a forest school teacher into every primary school. In shorter period, there is also a plan to gather people all around places to appreciate the forest by holding woodland festival in summer 2018.

“So far about a quarter of the schools have these in place but soon we want all of them to offer this. Hopefully this will embed what we are doing in the next generation, they will learn to cherish it and appreciate what we have here,” Everitt said.

Efforts To Spread The Good News 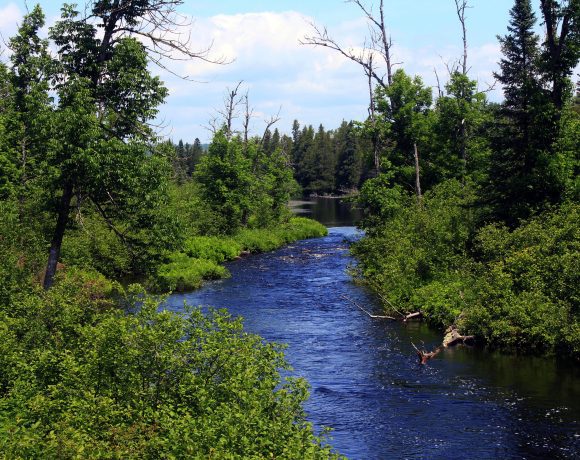 The effort to give people happiness doesn’t stop there. Everitt said that National Forest are doing their best to promote tree planting. But in choosing the land where the trees are planted on, Everitt said that it is better to choose lands which are with no other benefits.

“The beauty of this is that we are not planting on land that has other ecological importance, like wetlands or grasslands or indeed the best fertile farmland, but there is still plenty of land to go at here,” he said. By that, it will broaden the range of useful areas on the land.

However, aside from the National Forest Project, the passion to plant more trees is needed all around the world. Because the tree planting rate has been declining nowadays compared to some decades ago, while the consumption keeps on rising.

In example, across the United Kingdom nowadays the tree plantation rate is about 6,000 hectares a year. That is less than a quarter of what the country achieved in the 1970s and 1980s. in that years, the rate was often exceed 25,000 hectares a year.

Thus, there is a possibility that the rate will keep on declining from years to years in the future. Looking on the benefit of tree planting in National Forest, will we keep on waiting for nothing to plant more trees on our earth?