You are here: Home / The Species / Fruit Flies And Their Relationship With Astronauts In Outer Space

Yes, astronauts are working on some project that includes fruit flies in outer space. Even among other animals, fruit flies belong to one of the first animals to be ever sent in space. But why did the researchers choose this animal instead of other kinds of creatures roaming on earth?

Don’t you know that the research done by the astronauts in space which includes fruit flies might someday save humanity from total extinction. In this article we are going to talk about the relationship between the astronauts and the fruit flies. 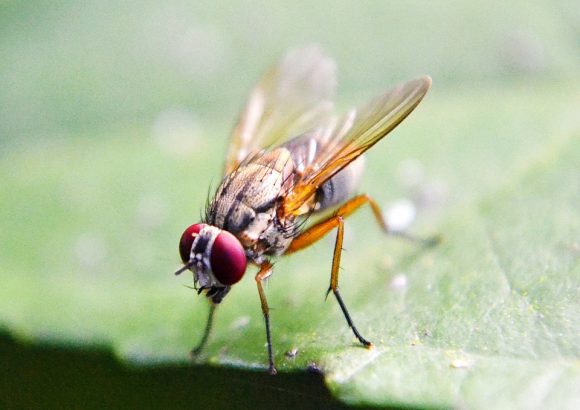 Since 1940s, human have started to explore the outer space in physical form. During this period, rockets and air balloons were starting to be developed. However, because of our lack of information about outer space, researchers were still afraid to send living human to space.

One terror haunting them at that time was the radiation level in space. We know that the sun emits high level of radiation that can cause skin cancer to us even when we are living on the ground and protected by the ozone layer. Looking on that fact, researchers thought that the radiation level should be higher in the unprotected outer space.

That was why the researchers at that time decided to send animals instead of humans to high altitude to examine how the radiation in outer space might affect living beings. You can guess what animal was sent to space in that mission; yes, it was fruit flies.

Contained in V-2 Rocket made by United States, a group of fruit flies were launched 109 kilometers above sea level to the space in 20 February 1947. They were contained in a capsule that was ejected once the rocket reached the height and come back down immediately alive.

Why Are They So Popular? 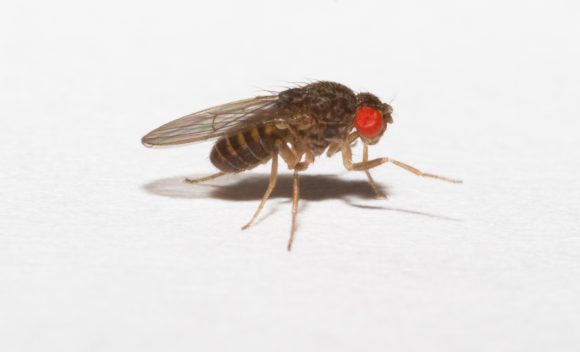 During the 1960s, space exploration has become a competition between United States of America and Uni Soviet. In this era, almost every single space exploration mission done by both superpower countries include sending fruit flies.

In example, in 17 August 1960, Soviet sent Sputnik 5 that carried the dogs Belka and Strelka, along with a gray rabbit, rats, and fruit flies. 7 years later, a group of fruit flies were sent into space by United States to the space.

At that time, of course human had had more understanding about the impact of radiation in outer space. So, the question is, what was their purpose up there? And why is this animal so popular for the scientists to be sent into outer space?

The answer is because fruit flies are the simplest living creature that resemble human genetically. “About 77% of known human disease genes have a recognizable match in the genetic code of fruit flies, and 50% of fly protein sequences have mammalian analogues,” said Sharmila Bhattacharya, a researcher of NASA’s Ames Research Center.

In other words, fruit flies are good substitutes for human in term of genetics. Not only that, they can also reproduce quickly, even in space, which may reach up to hundreds of eggs every day. Thus, many generations of them can be studied in a short time. 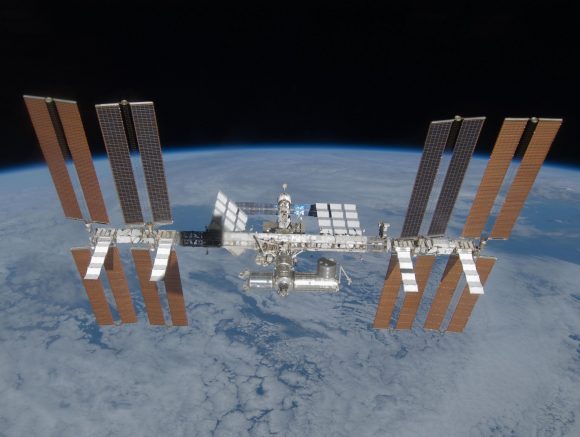 Not only getting the privilege to fly to outer space for free, many times, they also have some kind of special facility built just for the mission. NASA literally built Fruit Fly Lab to exclusively learn about the fruit flies in International Space Station (ISS).

There are many features are being studied there, one of them is the effect of microgravity to the tiny insect. This study is crucial for the researchers to find out about how the microgravity environment affect humans who have to live in the condition for a relatively long time, based on our similarity in genes to the fruit flies.

The result of the study implies that it might sound dangerous for us to leave the earth. But the researchers are still not sure about this result because somehow the research is not purely based on the real condition of outer space. The researchers used some kind of magnetic field to test different gravitational force to the animal.

“Magnetic fields can cause things like proteins in the cell to align with the field lines, so these fields could be triggering responses we don’t yet understand,” said Professor Richard Hill of University of Nottingham.

So, Is It Still Relatable? 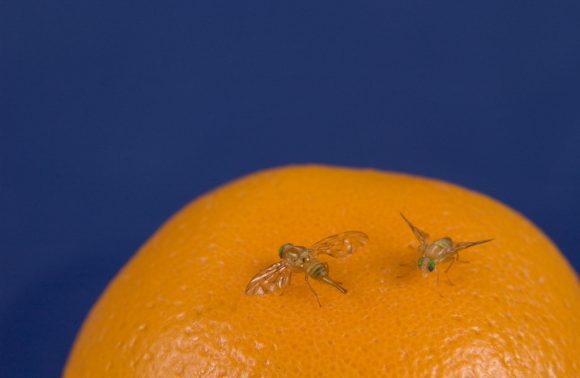 That question might come to your minds after reading about previous fact, but somehow it is still relatable. Researchers have documented proves of bone and muscle loss caused by long term flight. And this condition, more or less similar to the genetical changes in the fruit flies, affects human health.

The significant disturbance in the genes that happens to the fruit flies might be the result of their genetic traits. “Fruit fly genes have very high mutation rates and that makes them very useful to study,” said geneticist Steve Jones.

Thus, what happened to the fruit flies might be the exaggeration of what could happen to us in extreme condition, such as extended time, sudden strong magnetic force, or stronger gravitational force changes.

However, the scientists still believe that fruit flies are the most useful creatures to be studied, especially about mutations in genes that might happen in the outer space. “It’s almost as if they were designed to help scientists,” said Jones.