You are here: Home / Hello Earth / How Old Is Our Water? Do We Drink What Dinosaurs Drank?

Water is basically one of the main reasons why living organisms exist in the first place in this planet. Researchers even highly associate the presence and absence of water in a planet to determine whether it is possible to contain life or not.

But even if we know how important our water is, do we really know it well enough? Have you ever had questions about water like “where did our water come from?” from or “how old our water is?”. Here we will try to give you the answer, if such questions keep bugging you in the night. 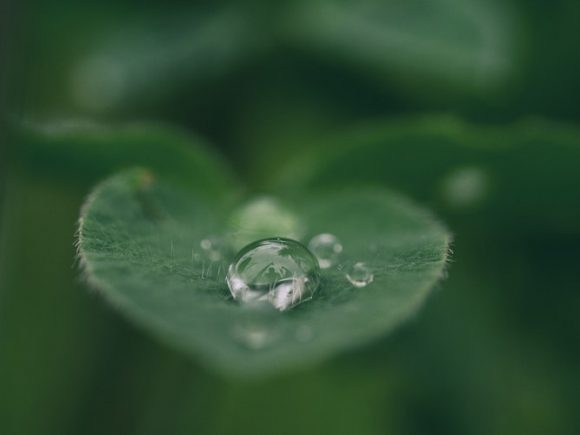 Researchers have done many researches to find out about the exact answer, and many discovered that our planet didn’t produce the water by itself. Indeed, water cycle exists, but during the cycle, not a single drop of water has been created.

Water cycle is basically a journey for water travelling all along places and give benefits. Some might think that rain creates water, but in fact rain is actually a part of water cycle. It is the result of cloud precipitation.

Yes, even water vapor produced by plants during photosynthesis process is actually the ground water they absorbed using the roots. Nowhere in the water cycle process include the creation of ‘new’ water particles.

Researchers also concluded that the earth cannot produce new water through the fusion of hydrogen atoms and oxygen atoms by itself. Even though they didn’t close the possibility door, but for this planet to produce such amount of water we have nowadays is almost impossible. 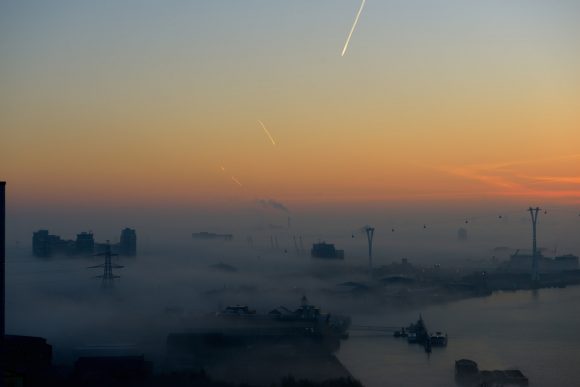 Researchers predicted that the presence of water in this planet is actually a kind of “gift” from the space, dating back to about 13 billion years ago to a trillionth of a second after big bang. Yes, water particles formation has happened that long ago, and researchers believe that the water we have in earth was formed around that time too.

Wait, wasn’t earth just formed about 4,5 billion years ago? So how could our water be older than our planet itself? This is the intriguing part of the story. Our planet didn’t use to have this much water in the first place, possibly even much less than your wildest imaginations.

Water we find nowadays seems to be delivered to earth long after the planet formed well. Astronomers considered there are two possible sources water responsible for the delivery: comets and asteroids floating in space.

Researchers even predicted that most of the water existing in this universe was already a part of ancient cloud that formed galaxies, spawned the sun, and solar system. As time passed by, the particles formed space objects like comets and asteroids.

At that time, our planet was formed too, but with much less water. Researchers predicted that the water we have today was brought by a comet or asteroid impact that contained a lot of water. After the crash, the water melted and formed the ocean and other water bodies we know nowadays. 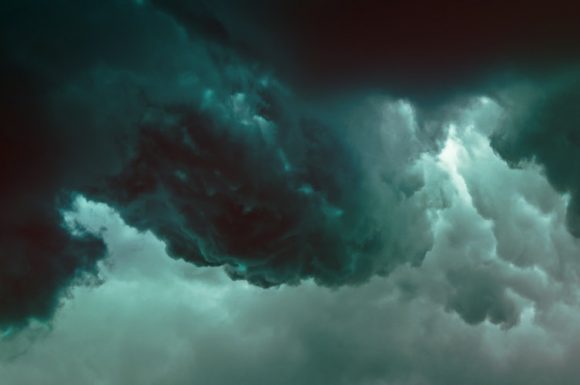 So, since there is no water is being produced in the water cycle process since the beginning of its existence on earth, do we still drink the same water as the dinosaurs? Are we drinking the exact same drops that those ancient reptiles sap at that time?

That’s possible. However, according to an undisclosed water researcher who emailed American Water Resources Association, this is a misconception. “This is a common and widespread mis-perception that greatly detracts from much more important messages regarding water,” the researcher said.

Based on the researches that the undisclosed researcher, who AWRA said has outstanding credentials, has done, we are not really drinking the same “water” as the dinosaurs. At least not the same compound that existed during the giant lizards’ era.

Water is basically H2O, a combination of two hydrogen atoms and one oxygen atom. The bonding between the two elements is not that strong and they may separate ways anytime. It can be easily separated by what-so-called “variety of biogeophysicochemical reactions”. In this case, it means that the atoms may break their bond, and even recombine back to water form with different atoms.

“The bond breakage and formation that continually occurs in water ‘clusters’ occurs at the pico-second scale. The notion of single, defined “molecules” of water is probably conceptual only – and their existence would be extraordinarily brief,” the researcher stated. In short, possibly there is no new atom is being created, just a new bond between different atoms that produces “new” water molecule. 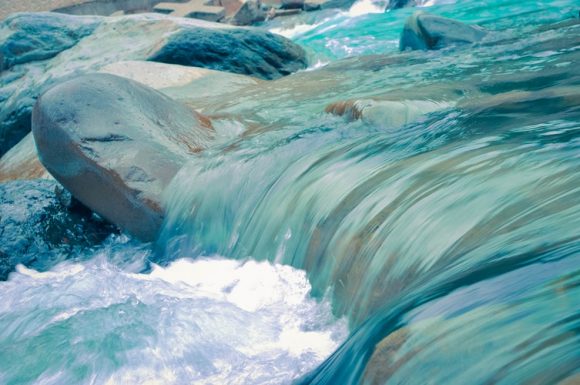 There is a difference between “new” water, fresh water, and newly produced water. As stated above, the atoms are still the same, which means that it is impossible for a water molecule to suddenly appear in this planet out of the blue.

The molecules may break the bond and reform a “new” molecule with different atoms, and this is how “new” water is produced. It means that we cannot create or add more water to the planet, more than the quantity of atoms of oxygen and hydrogen already exist now, and drown ourselves in it.

But how about heavy rain and flood in dry areas where no water can usually be found? That’s a part of water cycle, and that much amount of water might come from other parts of the world, possibly the ocean. Evaporation process purifies the water molecules and separates the salt from the water.

In this case, salty ocean water is turned into fresh water, and that’s why rain is not salty even though it comes from ocean evaporation. But don’t you know that fresh water is pretty rare in this planet? 97% of water in this planet is saltwater, while the rest of it is fresh water. This is the reason why our mothers always said that we should save water even though about 70% of our planet is covered by water.

With increasing human population, fresh water consumption keeps on increasing too, while the amount of fresh water we have is limited in a fixed number. Deforestation makes this condition worse, because with less tree we have hotter climate and less chance for precipitation to happen.

So, now you know a bit more about our water. Let’s together save our water, save our forest, and save ourselves.