You are here: Home / Hello Earth / India’s Clean Fuel Movement May Slow Down Because of Firewood

A new study reveals that India’s transition to clean cooking fuels is going to take a while. Many still believe that using firewood is better for their families’ wellbeing than switching to Liquefied Petroleum Gas (LPG).

Women (primary cooks in rural India) featured in the study felt that both fuels support wellbeing. These viewpoints help to explain why India’s switch from traditional solid fuels is slower than expected.

Those who cook using firewood know that it causes health problems, but feel that it contributes more to wellbeing than cooking with LPG. However, LPG users who previously cooked with firewood claim their new fuel has improved wellbeing.

India still has traditional people, meaning that there are more people relying on solid fuels for cooking. Providing universal access to clean cooking fuels has been identified as one of the UN’s Sustainable Development Goals (SDGs). The country is a signatory.

Researchers at the Universities of Birmingham and Queensland went to four villages in the Chittoor district of Andhra Pradesh. They conducted focus group discussions with women there.

Two villages mostly used firewood whilst the other two have more LPG users who had switched from using firewood.

Firewood users believed that cooking with this fuel improved their financial wellbeing. Selling firewood generated income, while collecting the fuel gave them an opportunity to socialize. Moreover, that is a tradition they would like to continue.

That group viewed LPG as a financial burden that gave food an undesirable taste and feared a fatal canister explosion. Their fear is rational, since that happens in my country sometimes.

On the other side, LPG users told researchers that their fuel is more advantageous. It has allowed them to maintain or improve social status and made it easier to take care of other people in the family. Also, they can have extra leisure time with their family.

Additionally, cooking with LPG freed up time which they could use to work outside the home and earn money.

Study co-author Dr. Rosie Day said, “Despite India’s aim of switching to clean fuels, the scale of solid fuel use in rural areas signals that widespread uptake and sustained use of clean fuels is a distant reality,

“Whilst cooking is not solely a woman’s job, the reality is that, in rural India, women are considered the primary cooks. It is, therefore, critical to unravel how women see the relationship between wellbeing and cooking fuel if India is to make progress in transitioning to clean fuels.” 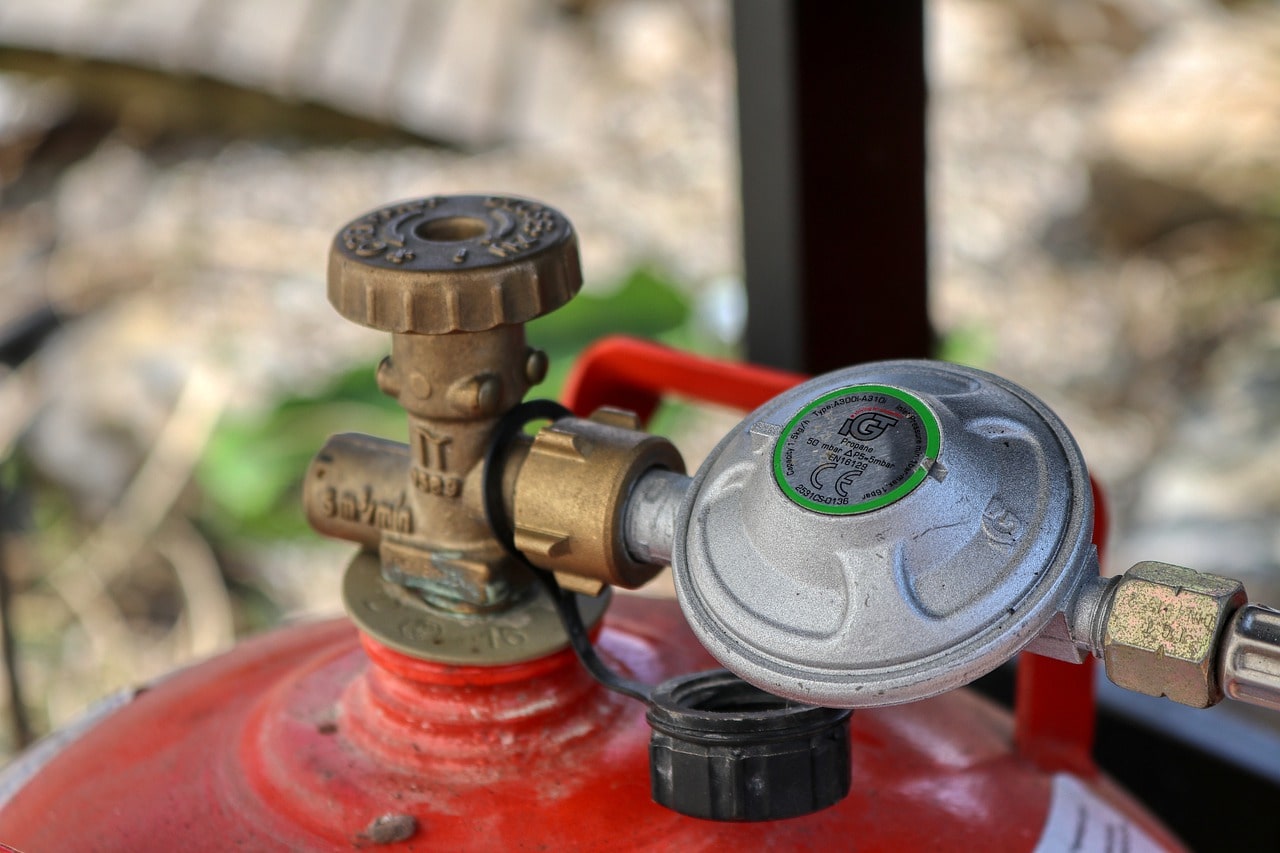 Opening discussion about the benefits of each and observation of different cooking practices is something that the researchers suggested. Interaction programs could inform firewood users about the positive wellbeing outcomes of LPG, address concerns, and promote learning from each other.

Other than that, the study identifies three key lessons that policy makers should consider. First, the women feel that both fuels support at least some key dimensions of wellbeing.

Understanding this makes us aware of the reason why some people are adamant in terms of sticking to solid fuels instead of the cleaner ones. If what they get are only seemingly obvious health benefits, they may not even consider switching at all.

Then, women’s views on cooking fuels and wellbeing change after switching fuels. Even though LPG and firewood users share some views, such as food tastes better cooked on firewood, they still have differences. For example, LPG users see more advantages in LPG than non-users.

LPG users think that wellbeing benefits of their fuel is more to the time-saving. Women who use LPG can enjoy recreation with friends and neighbors, as well as supporting their children’s education.

With more available time, the women can do paid work and choose how to spend the extra income resource themselves.

“We have gained important understanding of women’s views in this setting, but further research is needed to analyse the perceived relationship between women’s fuel use and multi-dimensional wellbeing in other settings,

“This will help to increase our understanding of how social and cultural factors come into play in transition to clean fuels,” said Dr. Day.

Petroleum secretary Tarun Kapoor said that a pilot project on HCNG is being undertaken in Delhi. That will improve efficiency and reduce emissions drastically.

The country is rising to be a leader in CNG. There has been a significant transition with the need to move towards cleaner fuels like CNG, ethanol, biodiesel, and electric vehicles.

He said that we need to ensure that CNG is available and affordable ensuring that vehicles are modelled to incorporate CNG smoothly.

Talking about city gas distribution, Kapoor said that there is significant work happening. Infrastructure plans were made so that CNG is seamlessly available.

“We will be doing a pilot project in Delhi on HCNG that will improve efficiency and reduce emissions drastically,” said the secretary.

Kapoor stated that by the next year, there would be a jump in the ethanol production.

In time, India will have blended petrol all over the country and moving to a higher percentage. Some countries like Brazil have multi-fuel vehicles, and India is heading towards that by making pure ethanol. Kapoor said that there’s a pilot project in Pune that will be implemented for pure ethanol.

Additionally, Kapoor deliberated about the need to make biodiesel affordable and freely available. On the sector of compressed biogas, he discussed that it’s an area of focus as it’s important for the agriculture sector and, there is a huge source available in the country.

Moreover, he said that government projects for setting up biogas plants may help producing a large quantity of biogas. The biogas will also flow in the city gas distribution network making it available along with CNG.

The petroleum secretary also said that oil marketing companies are available to facilitate EV. The country is looking forward to better swapping coming to the petrol station, retail outlets, and putting up electric charging. The government is working closely with the industry in order to move forward.

Spreading awareness and opening discussions like suggested for village women may work to change minds and educate.

This Is How Spain Wins Over Wind Energy among Other Alternatives