You are here: Home / Eureka Green / No Wonder Kelpshake Ruled Spongebob World, It Is A Superfood!

Do you remember an episode of Spongebob Squarepants where the entire Bikini Bottom were becoming addicted to a soft drink named Kelp Shake? In that episode, even the selling of Kelp Shake exceeded the famously known Krabby Patty.

Even the owner of Krusty Krab and its archenemy, Mr. Krab and Plankton, were working together to find the secret in the soft drink and how it could be such a trend all over the city. But after they tried to taste it, nothing was actually special and the drink eventually turned the bodies of the whole city to green.

Of course, that story is just a fictional animated story we watch in television. But actually, in the future, you might be able to find the Kelp Shake franchise growing everywhere in your town, just like what happened in Bikini Bottom.

Yes, what you saw in the animated movie is probable when you know that actually kelp might be one of the most desirable food in the world. Some people might enjoy the taste while some others disgust it, but taste is not the point we are going to talk about.

The reason of our statement earlier is based on the nutrition contained in kelp, and any kinds of seaweeds in general. Although currently seaweed is consumed as a delicacy or just a seasoning in your foods, but scientists are calling it “the next superfood”.

If you live in Japan, you might have been familiar with ‘nori’, which is basically dried seaweed. And if you are a potato chips lover, you might have found some products using the seaweed flavors. Thus, for some people, seaweed consumption (or at least the flavor of it) is not a strange thing.

However, not every people understand about what actually seaweed is and how is the real shape of this kind of aquatic plant. We have the word ‘sea’ and we have the word ‘weed’ in ‘seaweed’, and that’s actually a clear clue already.

According to National Oceanic and Atmospheric Association, seaweed is how we call countless species of marine plants and algae that grow in the ocean and water bodies and it has various size, starting from microscopic plants to underwater kelp forests.

Human have used seaweed for many purposes since a long time ago, mainly in Asia, and use the marine plants for ingredients of cosmetics and food. While to get the amount of seaweed to fulfill the needs, people have been actually farming it in agricultural way.

There are many seaweed farms all around the world, and most of them are done by people in maritime countries like Japan, Indonesia, Philippines, and many other countries. In the farms, people literally plant and harvest it in industrial scale. 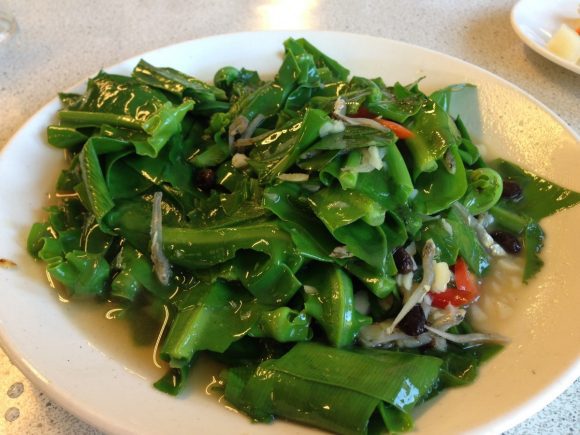 Human kind has recognized seaweed and its usefulness since long time ago, but the culture of usage is different from country to country. Like mentioned before, in Asia seaweed is mainly used as the ingredients of cosmetics or foods.

However, in Europe, seaweed was first known as a fertilizer and medicine rather than food source. Fiona Bird, the author of Seaweed in the Kitchen, wrote in her book that seaweed has been used for ailments of many diseases back then, starting from constipation to loss of appetite that was sold as street food.

Based on what we mentioned above, we know that seaweed consumption as food or medicine is not a strange thing. But what is actually contained in the aquatic plants? Well, the answer might be too obvious to explain.

“Edible seaweeds do indeed provide a rich and balanced source of key macro- and micronutrients, antioxidants, polyunsaturated fatty acids, vitamins and minerals,” said Dr. Stephen Glover bird, who contributed a chapter in Seaweed in the Kitchen. 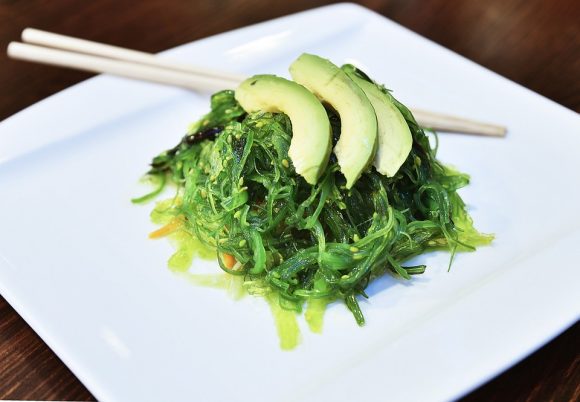 Another thing you may easily notice is the place where it lives. Seaweed is mainly found growing in the ocean and live on the salty water. The salty water of the ocean contains many kinds of minerals, and seaweed is collecting those minerals they absorb in its body. Thus, high mineral content is the second answer.

Seaweed is collecting the minerals contained in sea water as it is absorbing the water while living below the surface the whole time. Although there are many minerals in sea water that would be too long to mention one by one, but mainly there are some minerals that stand out being found in seaweed.

Those minerals are calcium and iodine which are not contained in every single food source. “Kelp has iodine, because only ocean products contain iodine,” said Geeta Sidhu-Robb, nutritionist and founder of Nosh Detox to Daily Mail. 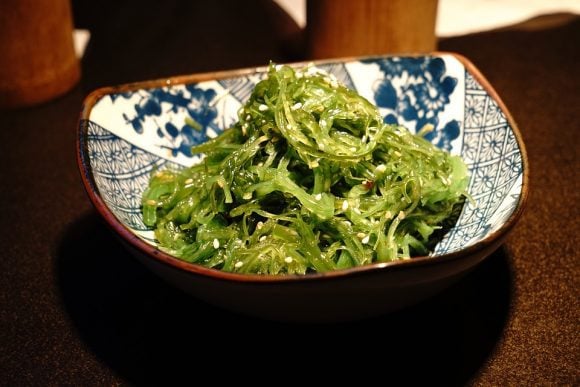 Iodine itself, despite important to our body, but not every people are consuming enough amount of it. “Iodine nourishes the thyroid gland, the powerhouse of the metabolism. It’s the one thing that most people have out of balance when fatigued,” said Sidhu Robb.

Not only iodine, kelp also contains high amount of calcium, higher than most vegetables, which we already know what the benefits of it are. Calcium is good for your bones and especially kids as they are still in the ages of growth.

“It’s also the fastest growing plant in the world so much more sustainable. It has a complete nutrient profile so it can heal the world,” said Sidhu-Robb. Although being condemned highly nutritious, we cannot easily take any seaweed we find on the shore for granted and just eat it as it is.

The reason is some seaweeds are harmful to our body. “Seaweeds have a real ability to uptake and store heavy metals,” said Dr. Bird. It means that only seaweed which came from clean and pure water can be consumed.