You are here: Home / Hello Earth / You Might Haven’t Realized We Had Lost These 7 Natural Wonders

You will never know what you’ve got ‘till it’s gone. Maybe we already knew that this world has a collection of magnificent natural wonders that words cannot even describe. But we should’ve known too that those natural wonders are fragile, thus we need to protect it.

If we don’t protect the natural wonders on earth, there is a chance that maybe someday they will disappear completely. This is a fact, in the past century, even decades, there are several natural wonders that have disappeared from the surface of this earth.

You don’t believe it? Here we show you the list of 7 natural wonders that have disappeared in the last century. 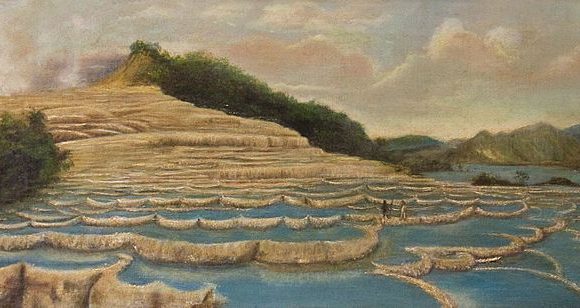 Located in the northern part of New Zealand, Te Otukapuarangi or the Pink Terraces and Te Tarate or the White Terraces were once the largest silica sinter deposit on earth. Located only 1.2 kilometers apart, both of them were located at Lake Rotomahana shore.

But both natural wonder disappeared from the surface of the earth after a huge eruption of Mount Tarawea in June 10, 1886, destroyed them and burry them in ashes. It was the biggest eruption ever happened in New Zealand under record.

A crater 100 meters deep was created by the eruption, and this crated formed the new Lake Rotomahana. The new one is 30 to 40 meters higher, and ten times bigger than the ole one. And the remains of the Pink and White Terraces were submerged under the lake water.

However, after more than one century being submerged in the lake, in February 2011 a team of scientists rediscovered part of the Te Otukapuarangi while mapping the floor of Lake Rotomahana. While the Te Tarata part was also rediscovered 4 months later. 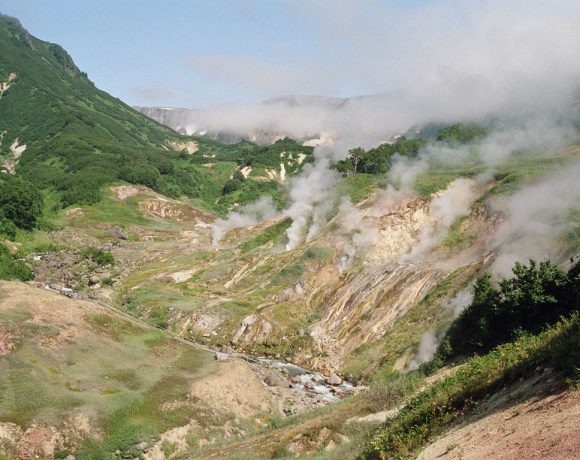 Being one of the most beautiful natural wonder on earth doesn’t guarantee the Russia’s Valley of Geysers to last forever. A massive mudflow that happened in June 3, 2007 has flooded more than two third part of the valley and erased most of the valley’s beauty.

Before the mudflow, actually it was the second largest concentration of geysers in the world after the Yellowstone National Park. More than ninety geysers could be found on the 6 kilometers long basin, but the mudflow has broken the natural plumbing mechanism of the geysers, bringing them to disappearance. 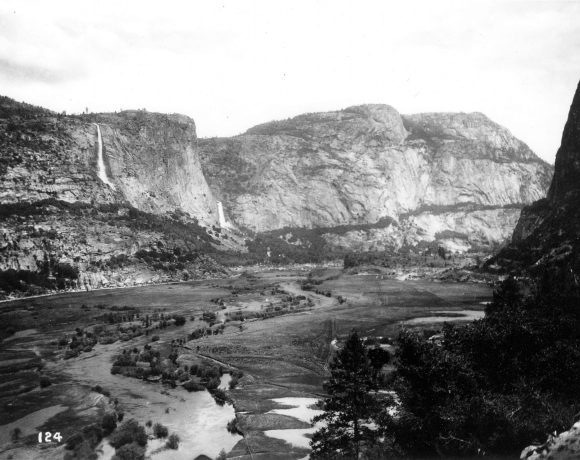 Yosemite Valley was not the only magnificent valley that United States of America had. There was another valley located near San Francisco named Hetch Hetchy Valley that could rival the beauty of Yosemite in a tough fight.

However, the beautiful view Hetch Hetchy Valley is no longer visible today, because the valley had been converted into water reservoir in 1923. The reason was to fulfill the San Francisco residents’ water needs at that time.

Located along the border of Brazil and Paraguay, Guaira Falls were a series of huge waterfalls on Parana River. The falls were one of the greatest waterfall if we count it based on the water flow rate with the range of 13,000 to 50,000 meters cubic of water flows per second.

However, the Brazilian military force destroyed this natural wonder by blowing the rocks over. The purpose was for the building of Itapu Dam reservoir that began in the year of 1982. Now this one of the most beautiful natural tourist attraction has been converted to a dam. 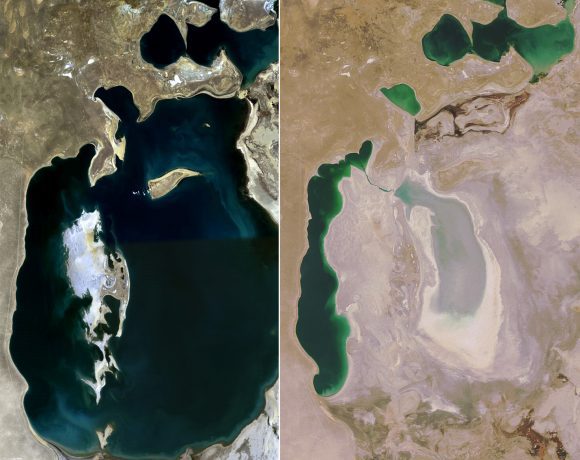 Once being one of the largest lake on earth, the fourth one actually, Aral Sea is now shrinking into a small water body. Not only that, the dried part which once was a lake is slowly converting into a desert named Aralkum Desert.

The condition, that started first at the 1960s, was even called one of the planet’s worst environmental disaster. Once a place for many communities to live, the drying up of the lake making those communities are suffering from drought.

6. The Finger Of God

Located near Asab in Namibia, the combination of the two ‘fingers’ was standing 12 meters high. However, the natural wonder’s beauty could only last to December 7, 1988 since at that day, the ‘sky finger’ rock collapsed. There is still no explanation about how could the unique rock formation collapse. 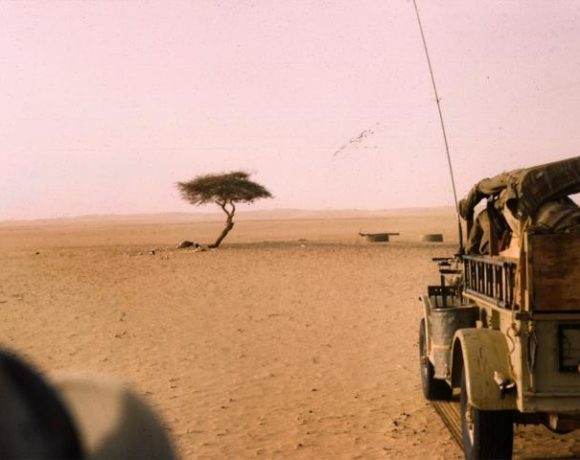 Being solitary doesn’t always mean being safer to any harm, the prove is the most isolated tree on earth, Tree of Tenere. The tree is said to be the most isolated because the nearest tree grows more than 400 kilometers apart from it.

The tree was located in the middle of Sahara Desert, northeast to Niger. Actually, the tree was the last of a group of trees growing in the area before it became less parched than today. It had stood alone in the desert for decades until the year of 1973 when an accident happened.

A drunk truck driver, which passed the area accidentally ran over the tree among the large empty space in the wide Sahara Desert. Since then, the dead tree was moved to the Niger National Museum in Niamey. While a metal sculpture was planted on the place it used to grow to commemorate the tree that is shown in our main image.