You are here: Home / Hello Earth / 7 Examples of Why Mass Tourism isn’t Good for Environment

We need to go on vacation every now and then. And there are a lot of tourism destinations around the world that we can visit. Some holiday spots, however, become top destinations. Thousands of people swarm into one destination in each part of the world. Those places which were once beautiful are now full of pollution.

Indeed, through money perspective, this phenomenon is lucrative and it boosts economy. But the environment isn’t happy or healthy. And sooner or later, bad environment will affect all living things too. Here are a few cases of beautiful places that turned the complete opposite when they become top spot tourist attractions. 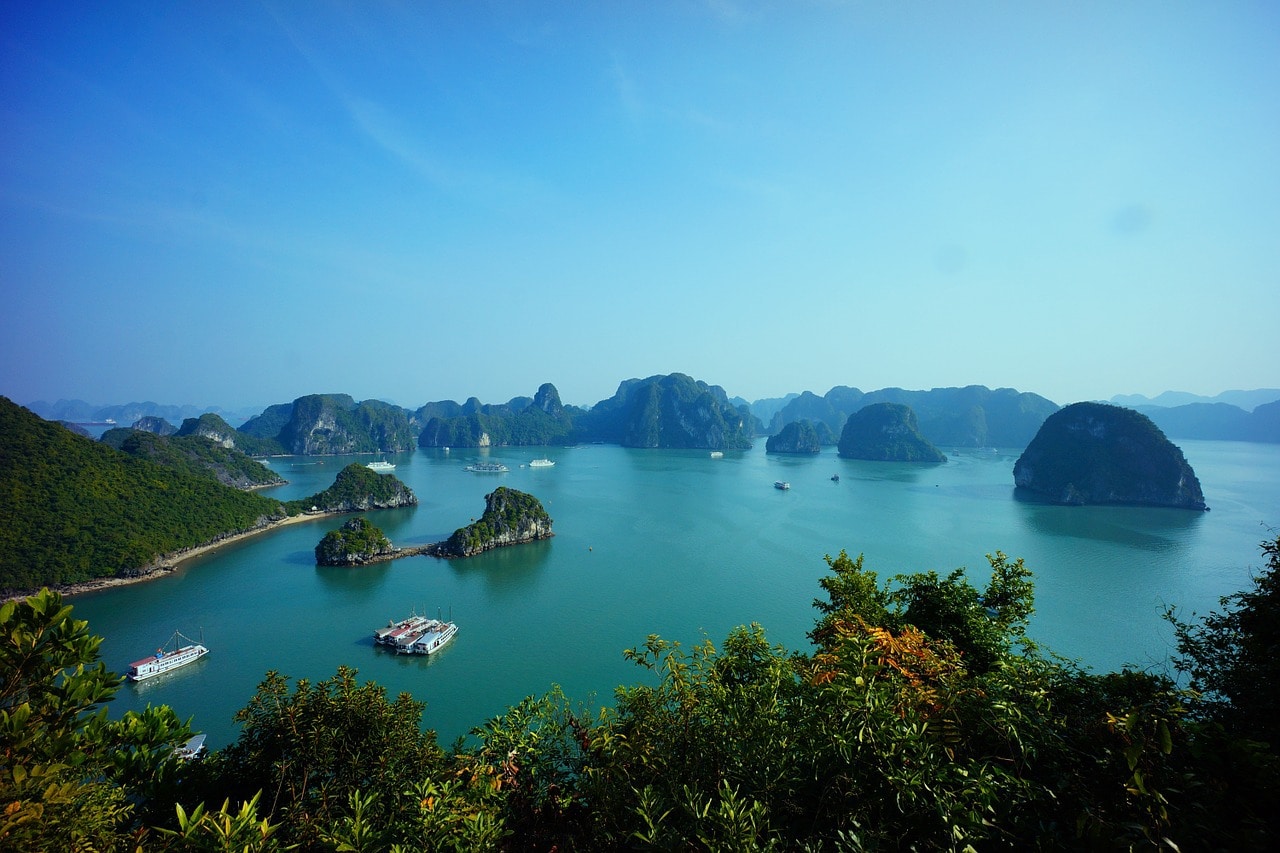 Frequently featured in ads and visually-appealing media, Halong Bay becomes the most visited and most famous tourism site in Vietnam. Do you know how many tourists cruising this place every year? Three million. There are too many boats floating around the water every day to meet mass demand.

That alone can make you imagine about the environmental issues, right? To add that problem, Halong Bay isn’t exactly managed well. Tour operators are more concerned with profits than environmental and safety issues. One repercussion was the sinking of a boat on 2011 which killed 12 tourists. And some travelers said that sinking boat isn’t a rare case.

It would be wrong to say that Halong Bay isn’t beautiful because it actually is. However, the amount of environmental destruction and safety issues make this place not recommendable for a time. It’s likely that once the bay is properly cleaned up and new safety measures are regulated, travelers can definitely enjoy it to the fullest. 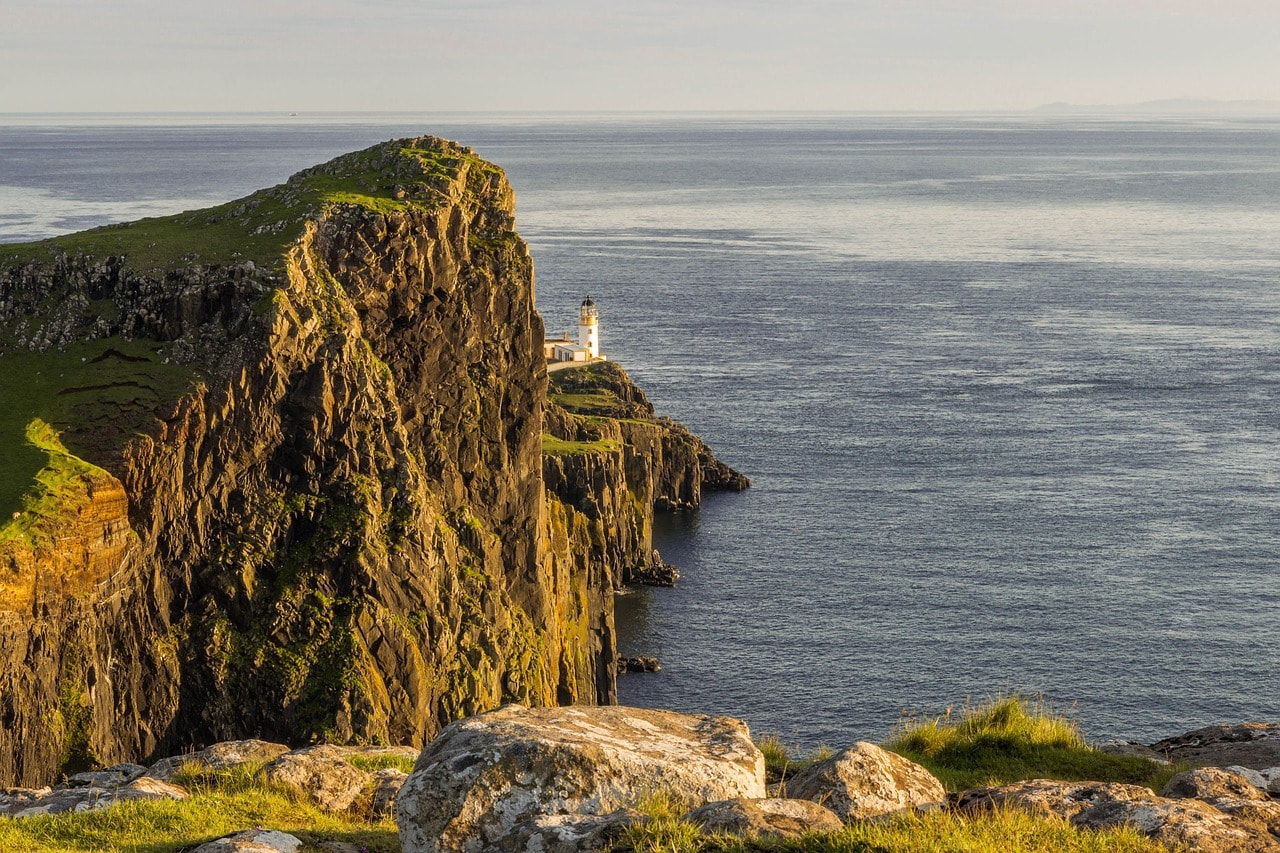 Now, Skye is not only Scotland’s largest island, but also the most accessible one. You can access it from the mainland just by a bridge. It opens a door for people who are looking for a beautiful holiday destination.

Cars flood in and and since there are limited parking lots, they spread to the road. The locals have a hard time getting on with their daily business. Other accommodations like public toilet facilities are also few, so some tourists behave badly to the locals as well. 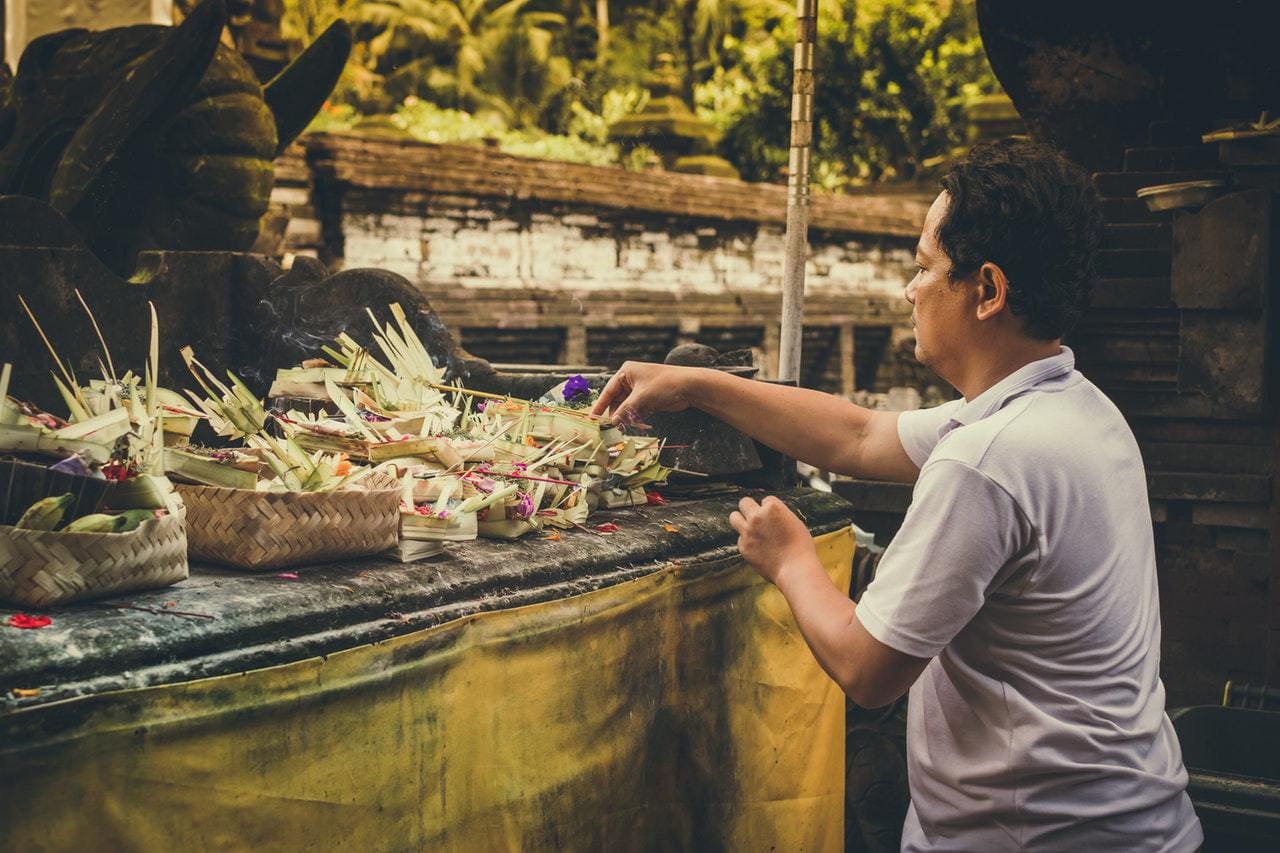 I remember Bali as one of the most tranquil places I’ve visited. When I went there years ago, my destinations would be temples or other places where people enjoy Balinese ancient traditions and rituals. but times have changed.

Indonesia is most known for Bali (in fact, there are people who don’t even know that Bali is a part of Indonesia) because of its beaches and tropical weather. People from all over the world will go to this Island to spend their holiday. It’s now filled with large chain hotels and malls. I used to know Bali as a place with great traffic, but now it’s completely congested, especially in commercial areas like Denpasar.

You can hardly see Bali as a tropical paradise anymore. There’s no great control or development as well as proper trash management. Kuta Beach is a total nightmare now. You can see trash everywhere, inviting rats to feast there day and night. But trash problem doesn’t happen to one beach only, and most people are indifferent to it.

It’s still possible to get the most of Bali, though. You should travel to the northern part of the island and go to remote beaches instead of the popular ones. 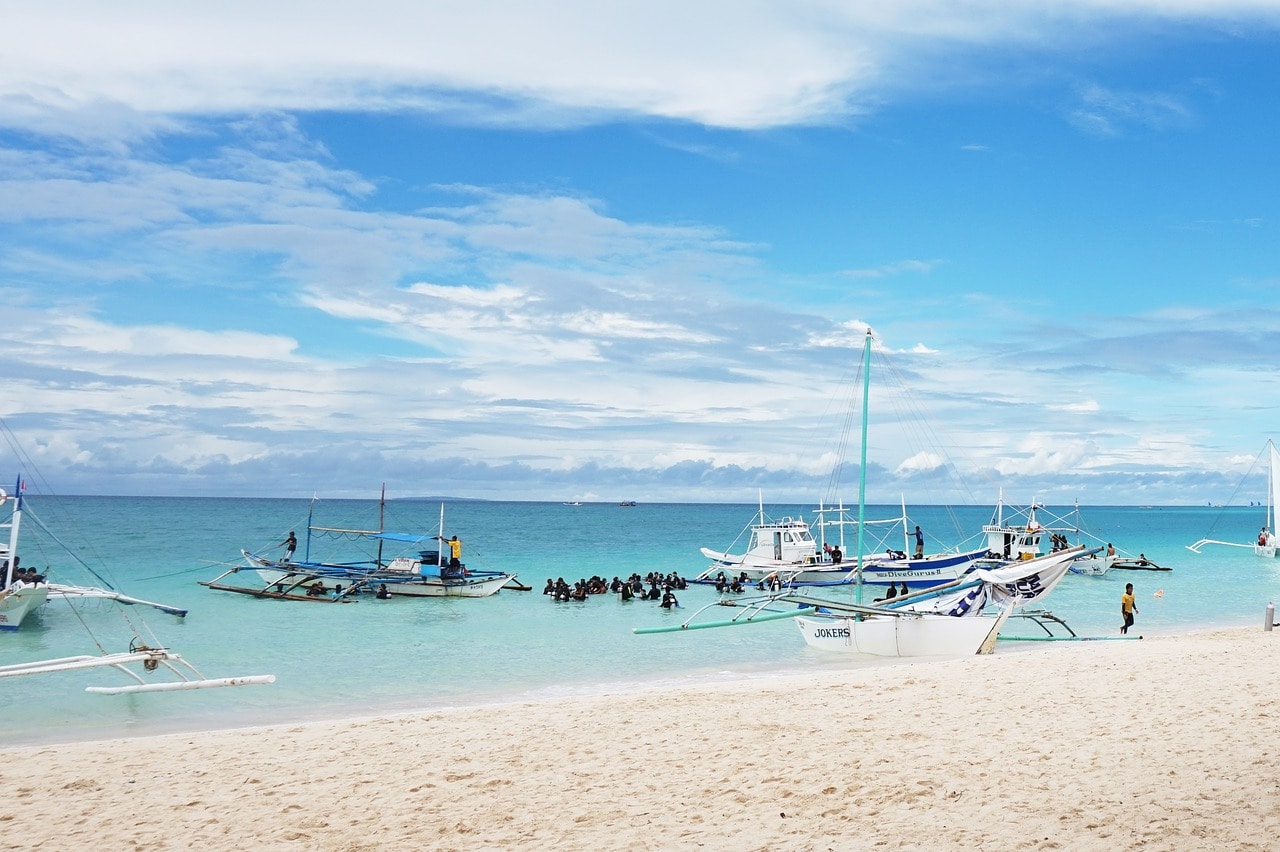 Boracay is an absolute paradise. It’s a tiny island with soft white sand and crystal clear blue sea water. But ever since social media has endorsed this place, more than two million tourists visit this 3.98 square miles area.

Back in 2012, which is not too long ago, visiting Boracay was worth all the money. It even got Best Island recognition from Travel+Leisure magazine. However, Philippine President Rodrigo Duterte stated that this place is now a “cesspool”. It’s because there’s a viral video showing sewage flowing directly into Boracay’s waters.

The country leader then dispatched government task force to save the island so it doesn’t become an ecological disaster. There were over 800 environmental violations found, and the president rebuked local authorities for giving permits to unchecked development.

There were actions made, but it might not completely save the island. Philippine government have signed a deal to build a beachfront casino worth $500 million, and we can only predict about what’s going to happen. Nevertheless, let’s just remain hopeful that this island will get back to it’s beautiful state soon.

(Read also: Surfing destinations for you who are fond of ocean and beaches) 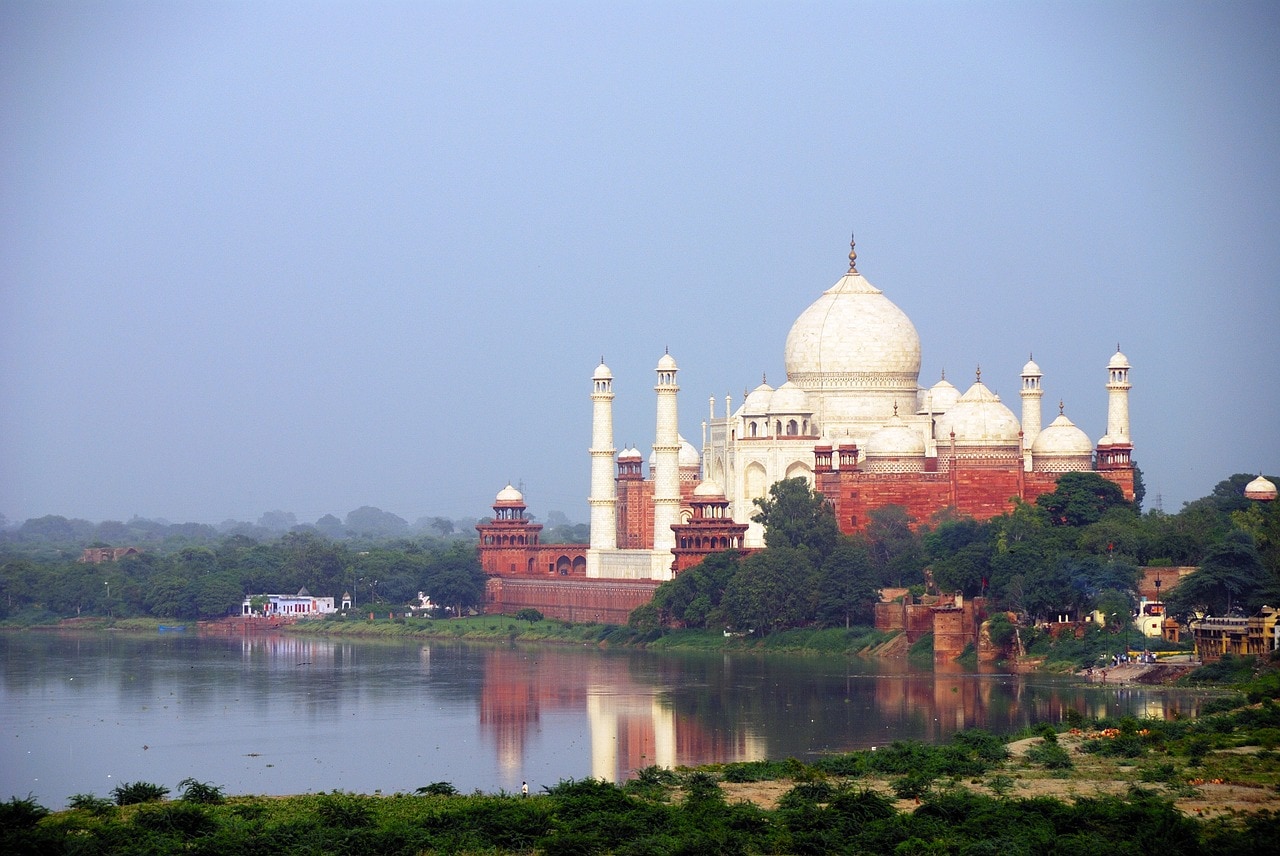 When you hear India or Agra, Taj Mahal will always come to your mind. The white marble building with dome, calligraphy and motifs isso iconic that it’s a UNESCO World Heritage Site. It’s since become the symbol of India, and people dream to be there. And once you get there, you’ll be in absolute awe.

But the moment you look out of the beauty and splendour, you’ll be greeted with the reality of Agra. Over 7 to 8 million people visit Taj Mahal per year, making it overwhelmingly crowded. And even though there’s stringent management that includes a pollution-free perimeter zone, there’s no improvement outside the tourist attraction itself.

Indian tourism industry isn’t exactly well managed that most tourists will go to only 3 places; Delhi, Agra, and Jaipur. And those places are slowly falling to the victim of pollution, including the spectacular Taj Mahal. But if you really want to go there, make sure you arrive at 6 am, just before it opens. 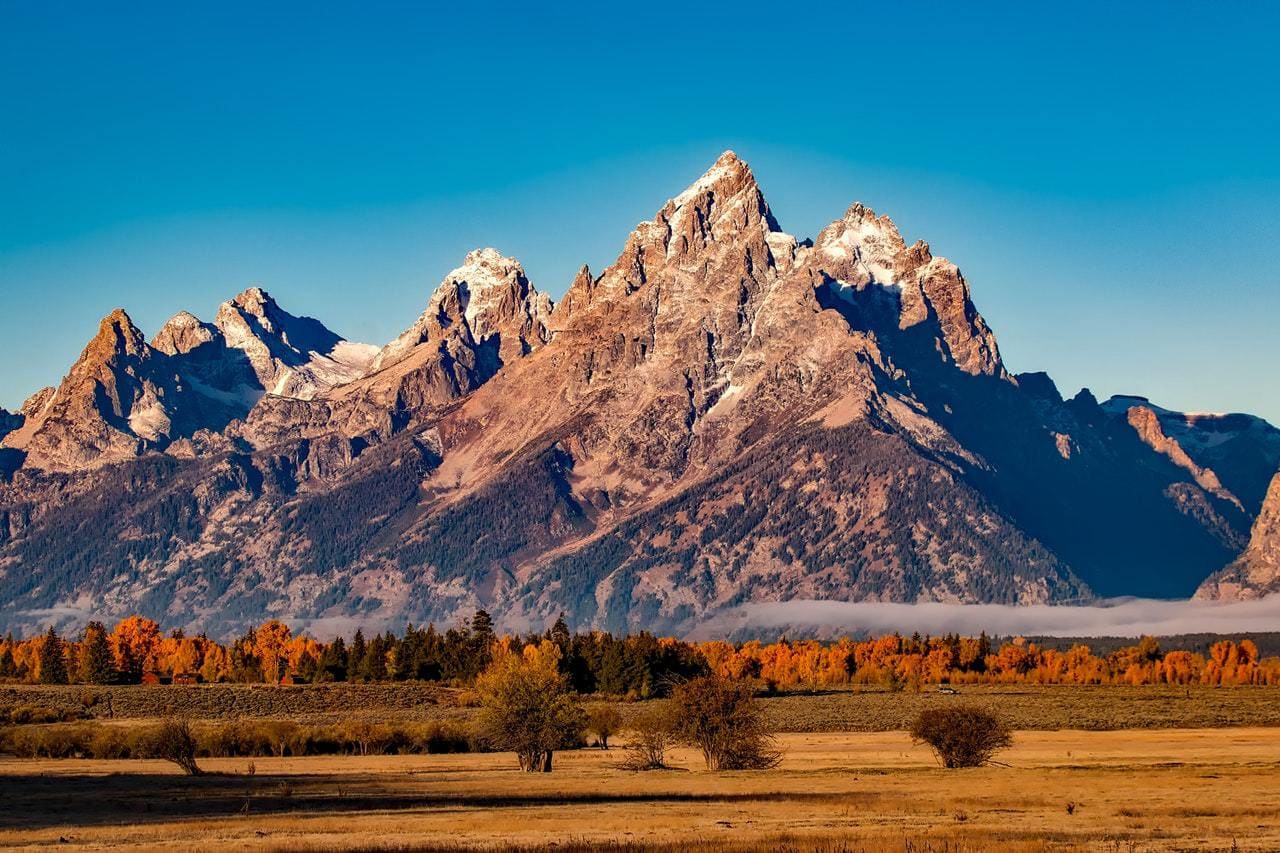 This national park is a gem, and so in the last 10 years, tourism has increased by 40%. 4.2 million people visited the Yellowstone in 2016. And if you love hiking or walking with nature, I know that you’ll love this place (especially when people take stunning photographs of this park).

But not all tourists are respectful. Visitors frequently walk off marked trails which kills vegetation. This will lead to environmental damage, erosion issues is one of a few. Then, they throw items such as coins and food into the geothermal spots, which is harmful to the geothermal algae.

And since there are more and more people coming to the park, Yellowstone’s animals adapt in a bad way. They think humans are foods sources, which leads to dependence. Some animals can become aggressive and dangerous when they’re fed, such as bears. It’s understandable that people want to give some love to them, but they interfere with nature too.

(Read also: Other places where you can also walk and hike the natural landscapes) 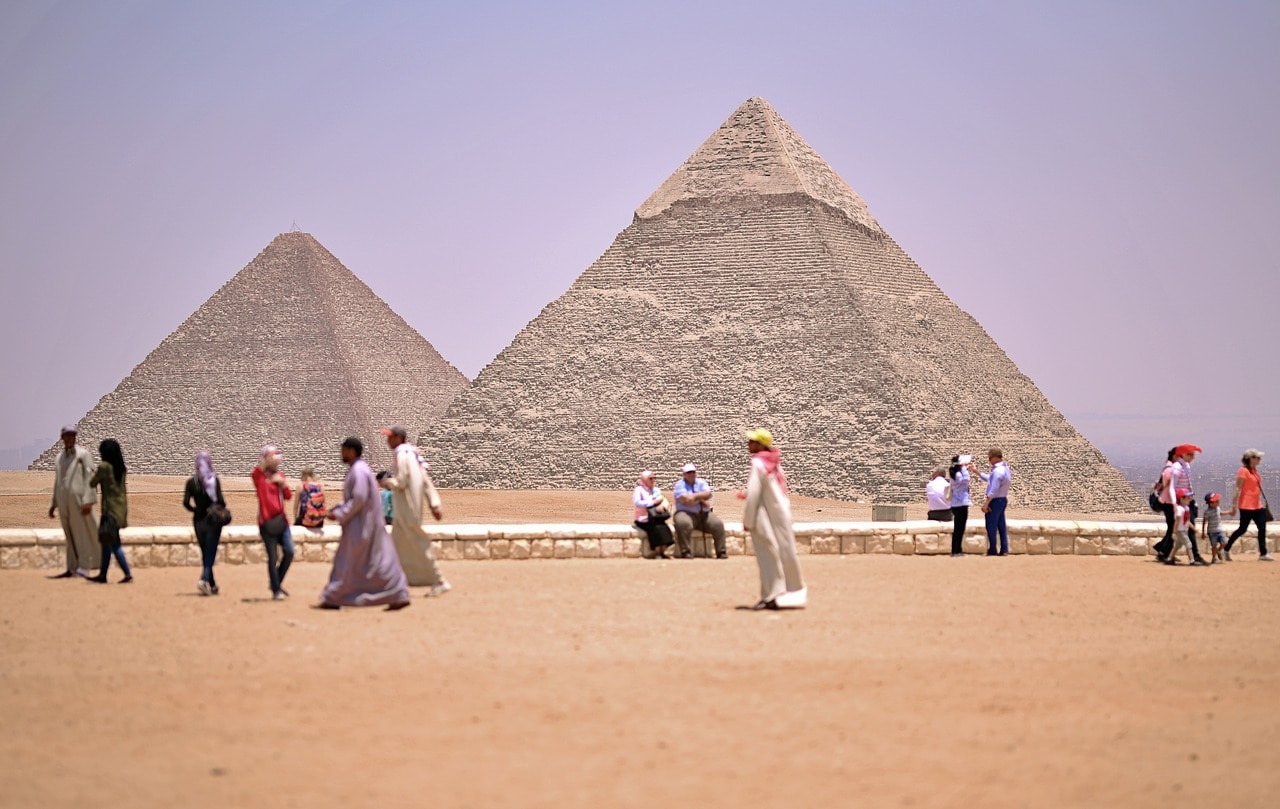 The great Pyramids of Giza is also one of the most iconic tourism spots in the world. Cairo, its close neighbor, is also filled with a lot of things like King Tut’s famous burial mask. It’ll definitely make history enthusiasts frolic in great delight.

But then, mass tourism has taken over both cities. Therefore, these small sites are now full of tour groups with a lot of camera users. And everybody wants to take photographs. Tourists come and go with air-conditioned tour buses that congest the roads. There are unethical tourist attraction such as camel rides as well. It all gives negativity towards both the environment and monetary matters.

So which tourism destination that you think has the worst evidence of mass tourism? Or maybe you know other destinations that are not in this list? We’d love to know your thoughts, so don’t hesitate to comment down below. If you don’t want to contribute to mass tourism, check out this article for a more sustainable and eco-friendly vacation.