Is Massive Reforestation the Only Key to Our Planet’s Salvation?

You are here: Home / Hello Earth / Is Massive Reforestation the Only Key to Our Planet’s Salvation?

It is universally acknowledged that trees really help our planet. They help absorb some of the excess carbon dioxide we produce, which is about 2.57 million pounds of CO2 every second on average. To further help Earth, humanity began to plant more trees, which turned out to be quite helpful because global tree cover has reportedly increased by about 7% in the last 35 years.

The fact that Earth’s total number of trees has fallen by 46% since the dawn of agriculture about 12,000 years ago might not sound much, though. Moreover, we’re still rapidly losing trees in tropical forests. In 2017 alone, Earth lost about 15.8 million hectares of tropical tree cover, which is like losing 40 football fields of trees every minute for a year.

Stopping deforestation, particularly of tropical forests, should be our number one priority because they’re important for a lot of reasons. Other than that, we should also plant a lot more trees wherever possible.

According to the UN’s Intergovernmental Panel on Climate Change (IPCC), adding 1 billion hectares of forests could help limit global warming to 1.5 degrees celsius above pre-industrial levels by 2050. That kind of warming wouldn’t actually be okay, but it would be a lot better than 2 degrees Celsius.

Maybe you’re thinking, “Okay, let’s do it!” You should know that 1 billion hectares is slightly larger than the land area of the United States. Not trying to discourage you or anything, but we’re already struggling to preserve the old-growth forests right now.

There are two new studies that take a closer look at this issue. One looks at the possibility of planting trees virtually everywhere they could grow, estimating the maximum possible scope of reforestation in response to climate change. The other one focuses on reforestation opportunities in the tropics on specific places where newly planted forests are most likely to succeed.

Read also: Experts Said We Have Forgotten The Importance Of Forests

Researchers tried to quantify just how many more trees the planet could support. They analyzed nearly 79,000 satellite images of Earth’s land surface, then paired their tree-cover data with 10 global layers of soil and climate data to reveal areas suitable for various forest types. Once they excluded existing forests, along with urban and agricultural areas, they calculated the potential habitat for newly planted trees.

The result showed that Earth has more than 900 million hectares of land that could support new forests, or roughly 890 million hectares. If all that land actually contained forests, it would hold more than 500 billion trees, which could store 205 billion metric tons of carbon.

They said that would be really beneficial, since about two-thirds of all the CO2 humans have released since the start of the Industrial Revolution. However, other researchers would beg to differ, saying that it would account for closer to one-third of historical CO2 emissions.

“That’s not to say that reforestation is not an important mitigation strategy, just to caution that like every other climate solution it’s part of a larger portfolio of strategies rather than a silver bullet,” said climate scientist Zeke Hausfather.

This concludes that massive reforestation could be a powerful tool in mitigating climate change and it would be really helpful for us humans and the wildlife. But at the same time, it bypasses the logistics of such a massive effort, as the authors acknowledge.

Those researchers’ satellite imagery doesn’t differentiate between public and private land, for instance, or identify places where development or farming might already be planned. They wrote that they couldn’t identify how much land was truly available for restoration. But they said that IPCC’s reforestation target of 1 billion hectares is “undoubtedly achievable” under the current climate.

Climate change is making life harder and harder for many trees, especially in the tropics, and thus threatening their ability to help us remove our excess CO2 from the atmosphere. So reforestation, according to this study, is something humanity should do.

“We estimate that if we cannot deviate from the current trajectory, the global potential canopy cover may shrink by 223 million hectares by 2050, with the vast majority of losses occurring in the tropics. Our results highlight the opportunity of climate change mitigation through global tree restoration but also the urgent need for action,” wrote the researchers. 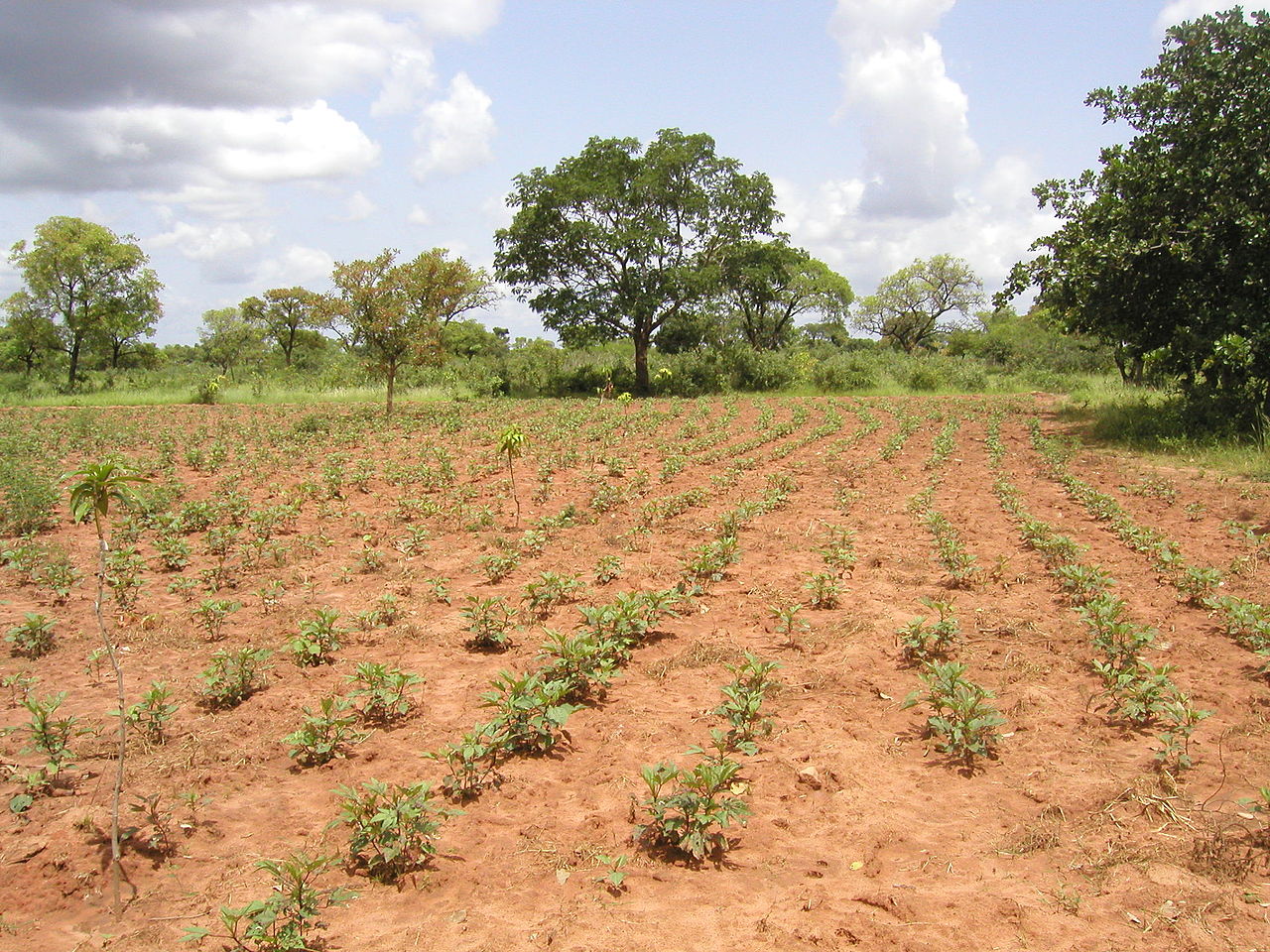 While the first study takes a more ambitious approach, this one, published in Science Advances is a little bit more lowkey. Rather than trying to quantify the global potential for reforestation, it looks at how to maximize limited resources for undoing deforestation in the tropics.

Other than identifying places where forests could be regrown, the authors also assessed the feasibility of reforestation, considering social and economic factors that could affect the success of tree-planting efforts.

Forests in these hotspots can not only hold lots of carbon and biodiversity, but they’re also more likely to thrive than in other areas. Countries with the highest ROS, according to this study, are all in Africa. The countries are Rwanda, Uganda, Burundi, Togo, South Sudan and Madagascar.

So the studies shown give us different conclusions. However, both approaches are part of a key shift from tracking the loss of forests to mapping out their potential comeback. And even though massive reforestation isn’t the ultimate key to Earth’s salvation, this research does suggest it may be our best hope for buying ourselves more time.

“The point is that [reforestation is] so much more vastly powerful than anyone ever expected. By far, it’s the top climate change solution in terms of carbon storage potential,” said Thomas Crowther, a researcher at the Swiss university ETH Zurich.

Which approach do you think is best for our planet?

Read also: Iceland Is Replanting The Forest That The Vikings Destroyed