You are here: Home / Hello Earth / Experts Said We Have Forgotten The Importance Of Forests

Most of us understand it pretty well that trees are our best option to diminish carbon in the atmosphere. We also understand it as well that protecting our forests is our best chance to prevent further global-warming-related disasters in the future.

But do we really understand this condition well enough? Experts said that no, we don’t understand about those facts and situations well enough. But we are not used to be this ignorant, because in traditional cultures forests are sacred.

Experts said that nowadays we have forgotten about the importance of trees, or in larger scale the forests, and prefer to deal with the consequences of losing them. This is the main topic of 2018 Global Climate Action Summit (GCAS). So, how can those experts say that we have forgotten forests? 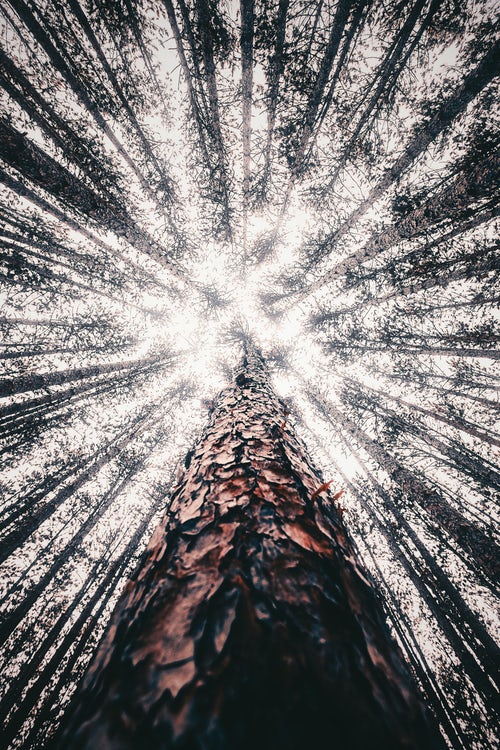 Being held in San Francisco at September 12-14, 2018 Global Climate Action Summit is attended by community leaders, influential figures, and Nonprofit Organizations (NGOs). Those who attend this summit are the ones concerned about environmental issues, since it is the main topic to be talked about.

This year, those people are discussing about solutions to mitigate the impacts of climate change, which we all have experienced at least once during recent decade. One of the most proposed solutions is sustainably managed forests and land.

But how to manage forests sustainably so that it can help us to mitigate impacts of climate change? In some parts of the earth, forests are only meant to be used for its commercial and economical functions. While in the first place, those forests were actually meant to be the lungs, a pair of vital organs in a living creature, of our planet.

This is where the experts came into the conclusion that we have forgotten about the importance of forests and trees. Human have given them a new identity, a source of money, much far away from their original one which is the lungs of our planet. 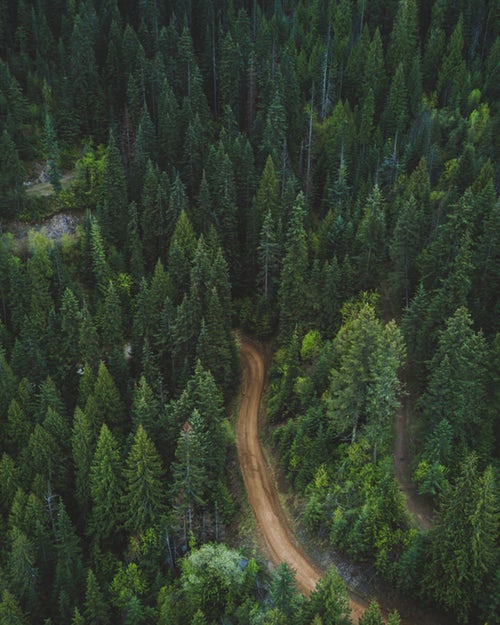 But as modernization progressed, especially in this recent decade, some overpowered people are starting to commercialize physical products of forests. It then changed some people’s view toward forested areas.

Frances Seymour, a member of World Resources Institute said that many countries actually have the capacity to enforce sustainable forest management. However, it is a “political will that stands between their goals and reality”

One simple example is how United States of America chose to withdraw itself from Paris Climate Agreement, despite the country is called a superpower country. The decision is purely political move, instead of what they called as scientifically and logically reasonable thing to do. 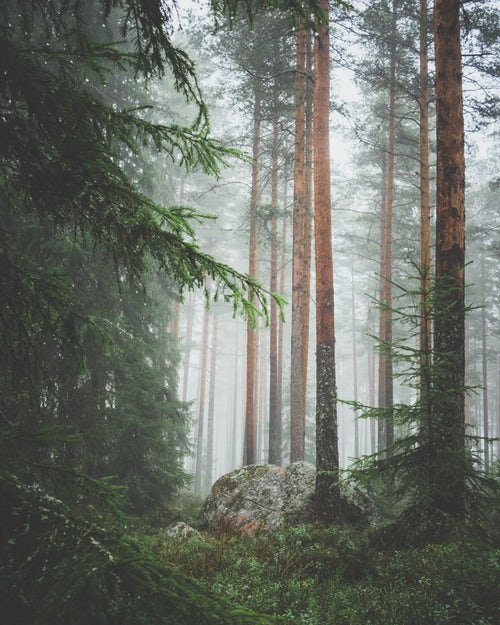 So, what’s the consequences that we get for forgetting the real importance of forests, or just choose to ignore it because of our political stance? You might don’t know yet that we are actually under a threat of bigger disaster in the future.

The original Nationally Determined Contribution (NDC) of Paris Climate Agreement was set to prevent the rise of earth’s temperature by 2 degrees Celsius. However, according to the newest data, the target is nearly impossible.

Thus, current NDC is set to prevent temperature rise by 3-4 degrees Celsius. 2 degrees in temperature rise was said to be the critical point to avoid worst climate change effects. If we want to redirect the target to its original one, then we should be more aggressive.

“The GCAS will amplify the voices calling for more aggressive NDCs, in anticipation that governments will step up at the climate summit September 2019 in New York,” said Nick Nuttall, GCAS Director of Communications. 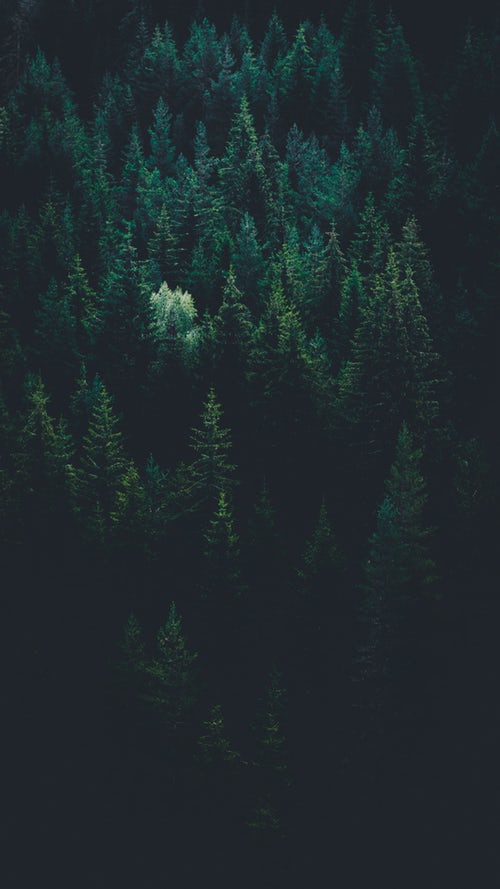 United State’s decision to withdraw itself from Paris Climate Agreement indeed noticeable. However, the remaining members who accepted the agreement are serious enough to work by their own to save this planet from destruction.

The members who also attend 2018 GCAS state that they are now working on a solution called 30X30. It is a target set to reach the goals discussed in Paris Climate Agreement by using sustainably managed forests.

They believe that sustainably managed forests can help us to reach 30% targeted emission reduction. The 30% can be reached in many ways, but the experts said that reforestation, creating more sustainable agriculture, and cutting back on meat consumption to be the most effective ways.

Another idea stated by a member of the summit, Kurt Holle, which is also the director of World Wildlife Funds Peru is private investment. He stated that “private investment is the best way to create changes quickly and on a large scale”.

Anyway, the goal can be reached in any way possible if every one of us is working together to reach it. “To meet the 30 percent collective goal, those countries that can, must help to mobilize finance, including from private sector, for forest, food, and lands mitigation actions of developing countries,” said Peter Graham, managing director of policy and research at Climate Advisers.