You are here: Home / Hello Earth / The Future Of Oil And Gas Industry Without The World Bank

Our fight against global warming will maybe still be a long fight, but it definitely has shown a little progress. Maybe you’ve heard about how more than half of coal power plants in Europe instead of making money, are losing money.

This is another kind of progress; the World Bank have announced that they will no longer support any kind of upstream oil and gas extraction. This action will start in 1 January 2019 onward. The announcement took place at the Paris One Planet Summit.

So far, the World Bank have regularly given 1 billion dollars a year lending to oil and gas extraction in developing countries. They finally chose to do it after many lobby groups put them under pressure to do the same act they did with coal-fired power station at 2010. 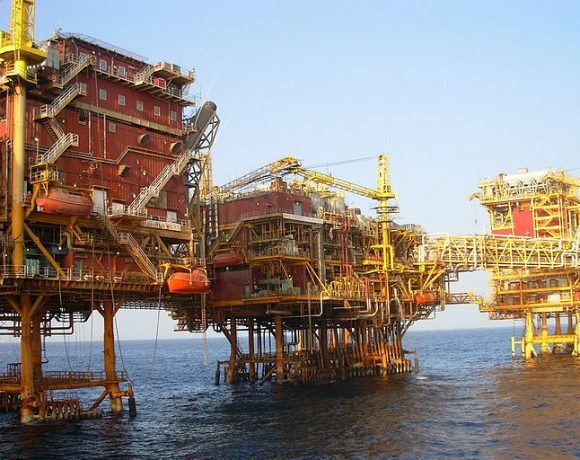 Yes, the Bank has clearly stated that they need to change how they operate after concerning on the “rapidly changing world”. In addition, they stated that they plan to allocate 28% of their lending for climate action by 2020, not a big number?

Nowadays, the Bank’s portfolio shows that about 2% of its lending goes to oil and gas extraction projects. Imagine how much they will allocate their lending, 28% of it, if they are honestly fulfilling their promise in 2020.

“The end is clearly coming for the oil and gas industry as the pace of change accelerates,” said Gyorgy Dallos, Greenpeace International climate campaigner, to Guardian. “The world’s financial institutions now need to take note and decide whether their financing is going to be part of the problem or the solution.”

However, not all oil and gas lending will be withdrawn. The Bank said that they would still “consider lending oil and gas projects in the very poorest countries just to help the poor get access to energy”. Another requirement is the project must not conflict with 2015 Paris climate change accord.

Global Support To “Reset” The Earth 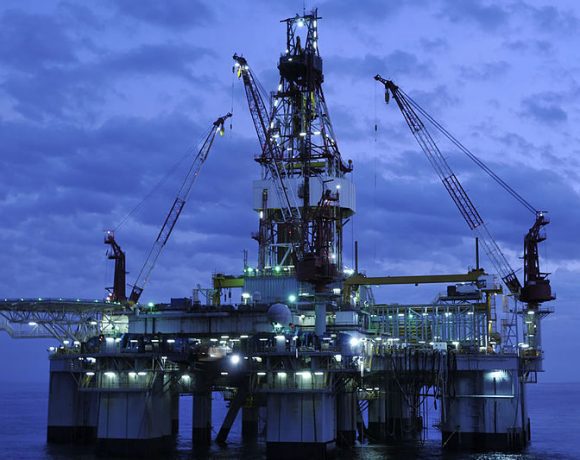 The announcement was made not only because the pressure put by environmental lobby groups. But also because of supports from many other groups. One of the groups is Bank of England, whose governor told the World Bank that there was growing global support for low-carbon economy.

The Bank of England’s governor’s statement was made because indeed there was a global persuasion to companies all around the world. The demand was asking the companies to confess about their exposure to climate change risks.

Based on the high demand, eventually 237 companies worth 6.3 trillion dollars were now backing the plan, said Mark Carney from Financial Stability Board. Six of Britain’s leading banks also have announced their support for such scheme for preventing 2008 banking crisis part two.

After the decision officially issued, companies have to report their direct and indirect exposure to global warming in any scenario. Banks also get the obligation to report how much of their lending which results in climate change.

Such obligation was backed by 20 of 30 important banks and 8 of 10 largest asset and insurance companies. They are committed to inform their current and future investors about the big “earth resetting” plan. Thus, future investors are also obliged to follow the scheme. 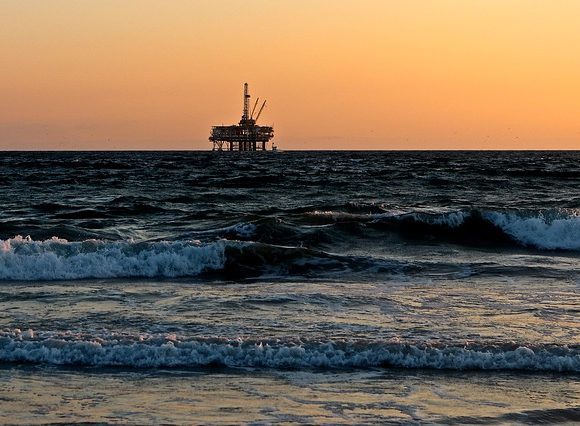 However, not everyone takes the news seriously, even some people see it just as another conspiracy issue. But why don’t we try to take neutral stance on it and wait for a little longer? The current act can be seen as the beginning of bigger snowball.

For some people, such news is a big deal, but for some others, it was an ordinary economic news for the earth. At the start, indeed the scheme seems like an act too small to make a difference. And some other predict that after the divestment, some other companies would invest instead.

However, the rate of institutions which want to take part in this scenario is growing, and at the start it might seem small. But as the member of supporting group grows, the scheme is possible to be a global act, rendering all oil and gas companies to greater loss like coal power plants.

In addition, to counter the prediction, a study from School of Environment, Enterprise, and Development (SEED) found out that fossil fuel divestment announcement has already made a big impact. The price of fossil fuel shares keeps dropping since then.

Thus, indeed we still need to wait for it to make bigger impact. But some time later, when the act becomes a global movement, it may become an official law to every institution all around the world, which is what we want after all.

Looking On Another Direction: Renewable Energy 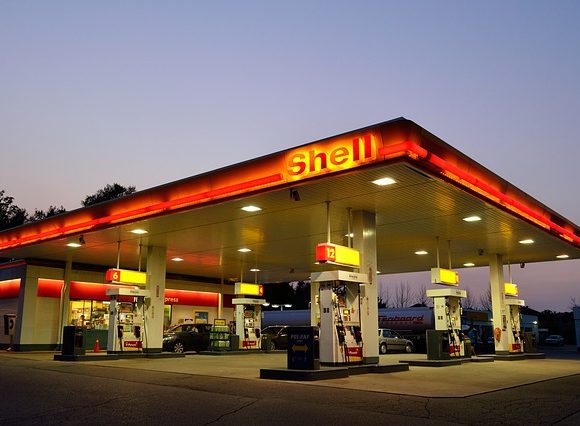 The biggest effect may take place not into the divestment and investment act on fossil fuel. Directly or indirectly, the law will make big companies to start looking on another direction of investment, which is renewable energies.

Renewable energy sources such as solar plants and wind power plants have started to grow bigger and bigger in every country all around the world. China in example, the country has started to fulfill its 2020 energy consumption commitment by building the largest solar plant on earth.

Many new renewable energies inventions are also starting to show up. Green electric lane in England and Korea would likely reduce fossil fuel consumption for vehicles. And on the other side of the same team, electricity consumption may be reduced by bioluminescent trees to replace streetlights.

Looking on the trend, nowadays people tend to prefer the greener side too. Not only because it is cheaper, but many people have realized that the climate and temperature of this earth has already risen, making them to feel uncomfortable.

That’s why, such news like the loss of money suffered by coal plants and the discontinuing of oil and gas lending by the World Bank should not be taken lightly. Like we mentioned before, that’s just a beginning of bigger snowball in the future. We just have to escort the snowball until it reaches the size we want.