Being one of the biggest country in the world, China bears big responsibility to provide its citizen as much energy as possible. The use of fossil fuel for many purposes in the country has brought them worst air pollution ever, like what happened in Beijing.

That’s why, China is trying to find a solution to fulfil the need of energy in the country, but without worsening the pollution. One solution that they choose is by taking advantage of the unlimited renewable energy, solar energy.

The amount of solar energy they generate is incredible, 110 Gigawatt. It makes them the first country in the world to reach that much amount of renewable energy. While they set the target to be reached in 2020, apparently, they can do it three years earlier. 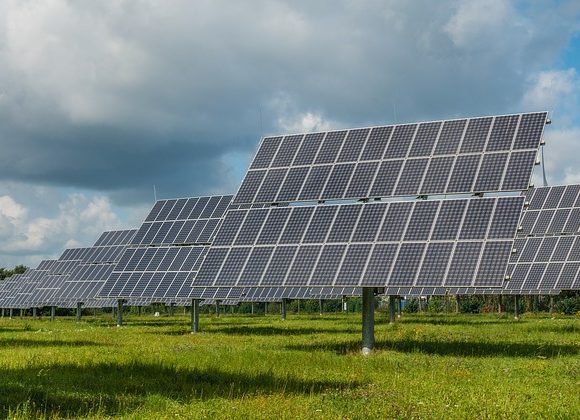 Not only relying their energy support from the solar panels, China also want to take advantage of the power of wind. After reaching the 110 Gigawatt of solar energy, the country also wants to reach the production of 210 Gigawatt of electricity by wind.

International Energy Agency (IEA) predicted that the target of wind power can be fulfilled by the year 2019. That is again earlier than their goal by a year. Based on those fact, the China’s longer terms target to produce at least 20% renewable energy for electricity in 2030 will likely also come earlier.

Not only benefiting the country by providing clean and renewable energy, the project will also benefit the citizens. Aside from cleaner air that many people in China has been longing for, by that project, it can also provide around 13 million of job opening for the citizens. 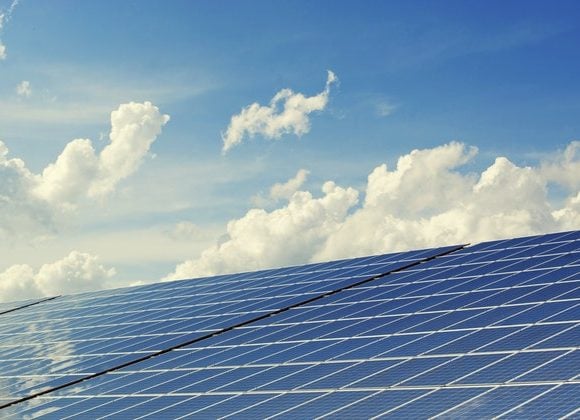 The success story to convert from world’s first contributor of pollutant to be the world’s leader in renewable energy did not come easy. The target 110 Gigawatt by 2020 itself was actually 27% lower than the real target.

After for a long time being used to consume instant energy from fossil fuel, China had to adapt to a new habit of consumption. However, the need of renewable and cleaner energy than coal made the government choose to get out of their comfort zone for the greater good.

That choice was right, because it has brought them much more benefit than staying in the less eco-friendly path. China has now become supplier and manufacturer of around 60% world’s solar panel, according to the data from IEA.

Being that big manufacturer, IEA predicts that the cost for solar developers in China can be reduced up to 40% cheaper. And by that, it is no wonder that the country can be the world’s leader in solar energy production. Even IEA stated that three out of five largest solar plants in the world are in China.

One of the most contributing solar plant in China is Longyangxia Dam Solar Park. This solar plant contains more than 4 million solar panels which cost around 911 million dollars. The contribution of this solar plant is as massive as its cost by giving 850 Megawatt of electricity to the country. 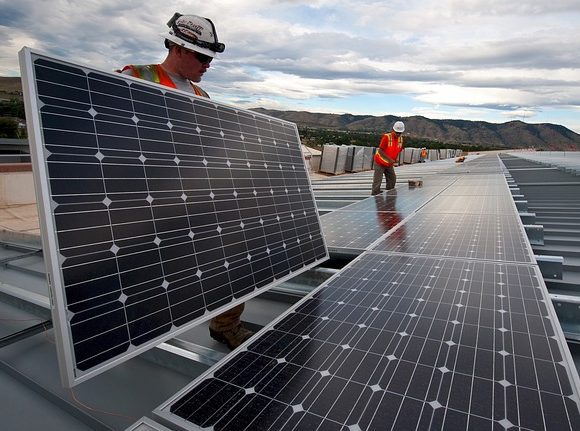 Being supplied with that much of energy from both renewable and fossil fueled (of course they still have it) power plants, China still have to learn how to utilize it to the fullest. If not, then it would be a waste of energy.

“An estimated 11% of China’s solar power is wasted, as transmission line construction has not kept pace with soaring capacity and markets do not always accurately price the value of solar power,” said Amit Ronen, director of the GW Solar Institute at George Washington University, to POWER.

It means that about 11% of energy generated by solar power plants are not used by the citizen. Let alone the amount of energy wasted from dirtier power plants. The reason is simple, it is because China has not supported a full transmission of electricity, yet.

That’s why, Ronen said that smarter grid is needed to make use of each single spark of energy whether it is from solar panels, hydro projects, or coal burning electricity. “A more robust and smarter grid is certainly a key investment needed to integrate more solar into the electricity grid.”

This problem apparently has existed in China since earlier times. Wenxue Li, president of LONGi Solar also stated that China should start to adapt to the production of renewable energy. “The hydropower surplus and transmission difficulty problem has existed for a long time,” he said.

Solar War With Other Countries 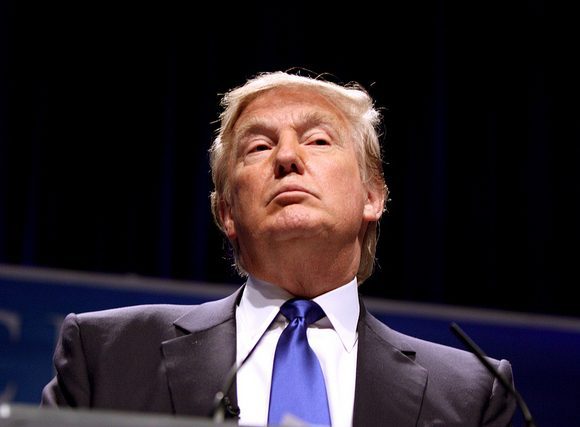 Being the biggest solar-based energy producer, China have to prepare themselves for a “solar war” with foreign countries. Both in economical status and pride, many other countries have tried to outrun China’s production of solar energy.

The first war is about the pride of being the biggest solar farm in the world. A one-gigawatt solar plant is being built in India, that’s a bit more capacity than Longyangxia Dam Solar Park. However, China has planned to outrun the Indian solar farm by double the amount to be built in Ningxia.

Trump himself stated in his twitter account that global warming is “created by and for the Chinese in order to make U.S. manufacturing non-competitive”. By that, it implied that the production of solar energy is not necessary, because the earth is not threatened by fossil fuel consumption.

Further, the US government also try to reduce the consumption of Chinese solar panels. As we know, they contribute to more than around 60% of the stock by requesting tariffs by year 2018.