You are here: Home / Eureka Green / Half Of Europe’s Coal Power Plants Are Choking On Its Own Smoke

Nowadays, people all around the world are in the race of finding eco-friendly source of energy. The reason is because the temperature of the earth keeps on rising as the effect of greenhouse gasses emitted by human activities from burning fossil fuels.

Among other fossil fuels like oil and gasses, coal burning is one of the main contributors of carbon dioxide to the atmosphere. And the world has realized this fact, though it doesn’t mean that we are going to stop the coal power plant.

Recent news indicated that maybe the era of coal power plant is going to be over. Report in Europe stated that coal plants there are losing money, and the amount is enormous. What happen to the coal plants? From an article in The Guardian, we try to explain this.

The Role Of Climate Change Policies 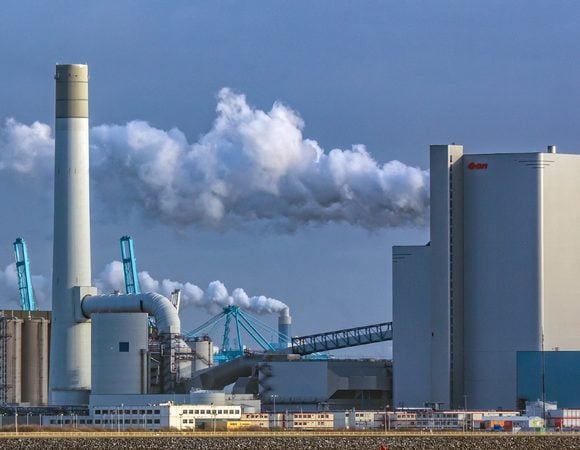 Climate change is happening and most of us have realized it, whether by experiencing warmer temperature than a decade ago, or from the news. In response to the phenomena, some governments in Europe issued climate change policies.

If those coal power plants are not shutdown, the loss may reach billions of euro. Reports said that the number is around 22 billion euro, if the power plants are kept open until the year of 2030. That would happen if the members of EU are committed to the climate change policies.

One of those countries is United Kingdom, which already announced the coal free commitment by 2030. “The time of coal has passed,” said by UK prime minister Claire Perry in the climate change summit that took place in November 2017.

UK itself has started to reduce the coal consumption in the country since 2012, and planning to totally get rid of it by 2025. Coal had supplied 40% of electricity in the country before 2012, nowadays it is greatly reduced to only 2% of its electricity supply.

Choking On Its Own Smoke 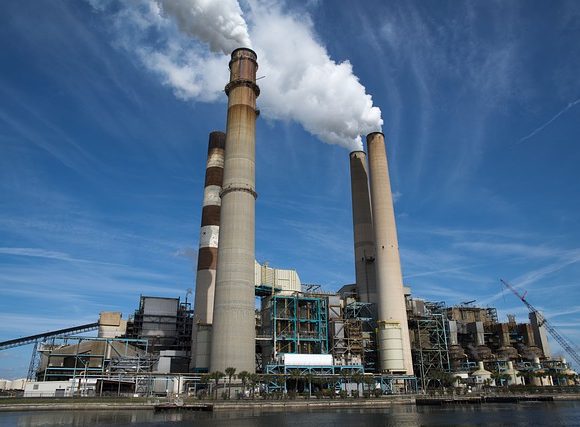 Coal power plants are great contributors for carbon dioxide that emitted from the burning process of coal, which is a pollution to the atmosphere. In response to the pollution, countries in Europe applied the air pollution rules and carbon prices.

By that, the power plants are required to pay for the smoke they produce, and for half of those 619 power plants, the price is higher than their revenue. According to Carbon Tracker, the number will keep on growing, until 97% of coal power plants are predicted to lose money by 2030.

“The changing economics of renewables, as well as air pollution policy and rising carbon prices, has put EU coal power in a death spiral,” told Matt Gray, co-author of the Carbon Tracker report like quoted from The Guardian.

The phenomena also happen to the rest of the world. In example, for some reason the growth of coal fueled power plants was predicted to grow by 40% by the year 2040. But in fact, the growth rate only reaches the number of 1%, far from the prediction.

Some Are Still Stubborn 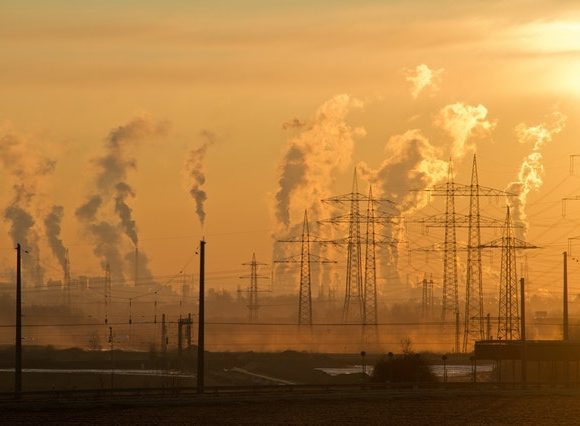 However, not everyone in Europe is supporting the death of fossil fueled power plants. Some are stubborn enough to keep coal power plants run even if it means that they have to spend their money on those power plants.

Some utility companies also choose to ignore the loss and subsidize coal power plants just for the sake of competition with other companies. They hope the competitors will close their plants first and thus making them the only ones to survive in the business.

If they survive long enough, those utility companies hope that someday the government will repay their spending in exchange of guaranteed power. Europe is already finding a way to ban the practice but for some reason, it is hard to do.

“Utilities (companies) can’t do much to stop this other than drop coal or lobby governments and hope they will bail them out.” Said Matt Gray.

In example, one Iberdrola power plant in Spain is being protected from closing although this is the last one to survive in the country. Spain government has banned the company from closing the power plant for energy security reason. While the funny fact is, the country already has overcapacity on electricity.

However, there is no guarantee that those utilities will get their money back, other than the Iberdrola power plant in Spain. Europe has planned to rely on renewable energy for the rest of the time, and some of the countries are really committed to the plan.

Closing Coal Power Plants Is Worth It 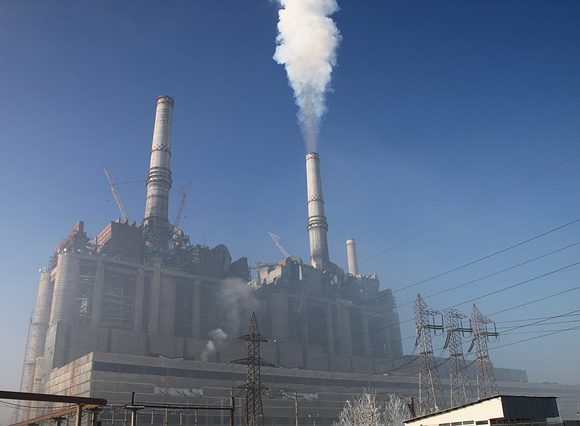 As an alternative to closing the coal fueled power plants, there are many more eco-friendly options to be chosen. Onshore wind and solar parks are some of the options possible that may provide the same amount of energy as coals.

Building onshore wind and solar parks is cheaper than insisting to keep current losing money power plants by the year 2024 for the wind and 2027 for the solar. Building those power plants will also result in lower cost of energy for the consumers.

Renewable power plants like wind, water, and steam are also cheaper in maintenance. So, by building it as soon as possible, Europe will be able to avoid further loss, even earning early benefits. And the continent will get cleaner as soon as possible.