You are here: Home / The Species / Measuring Dogs Intelligence: How Smart Is Your Good Boy?

For a long time, human had been accompanied by dogs. People even say that the dog is the man’s best friend, not tool nor pet. So, why they use the term ‘friend’ instead of others? Is it because dog is one of the most intelligent animals in the world?

Yes, they are one of the most intelligent animals in the world, they can recognize many orders from our spoken words, and even from our body languages. They can even develop habits throughout their lifespan and many of their habits are human-related.

That’s why some people love the dogs so much that they treat them as one of the family members. And some people, maybe you too, often talk to them like they can understand our languages. But do you know exactly how intelligent they are? 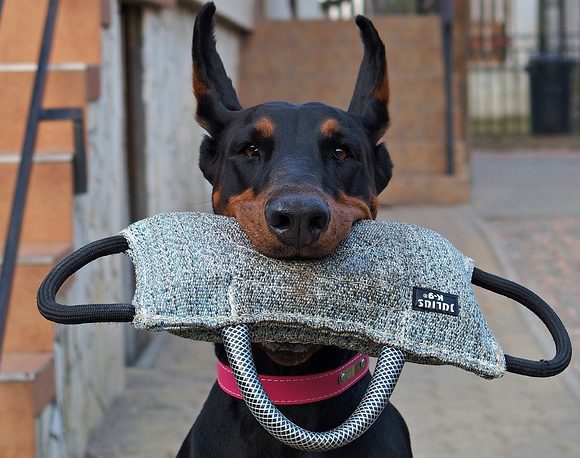 If you are interested in knowing how intelligent the dogs are, you are not alone because scientists have long put their interest in this topic. And one of the biggest advance in studying this topic is by measuring the dogs’ brain activities with magnetic resonance imaging or MRI.

Dogs are indeed highly trainable, and that process means that they are responding to external stimuli and process it in their brain. Unlike wild animals, they used to live with human and ‘understand’ human-related stimuli.

Those facts were the foundation of a study conducted by Ragen McGowan, a scientist at Nestle Purina PetCare Co, to examine the dog using special tools. Specializing in dog cognition, she tried to detect the blood flow in the dog’s parts of body to measure the brain activity of the animal.

She used thermal and infrared cameras to track the blood flow to record what stimuli will indicate the feelings of the dogs. “Animals don’t always portray physically what is going on internally,” she said as quoted from Veterinary Practice News, that’s why she wanted to find out how smart the dogs were.

They Can Hide Their Emotion 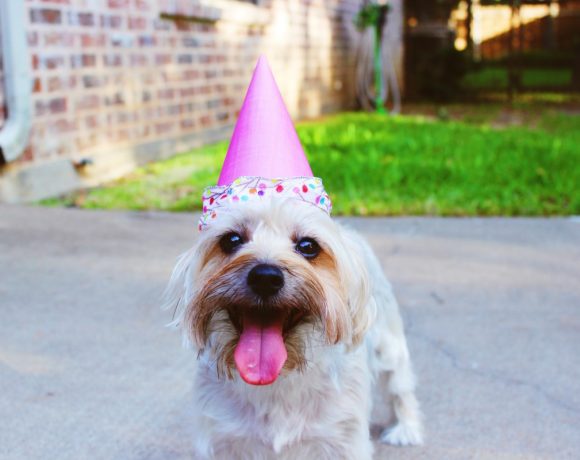 From the study conducted by McGowan, scientists found out that dogs are actually intelligent enough to control their emotion and hide their feelings, at least from you. Yes, they are able to hide their real feelings just to satisfy the owner.

“You could put a guide dog alone in an empty room and he might lie still looking calm and relaxed because he has been trained to do so,” she said. “But actually, he may be really stressed because he isn’t with his owner.”

They found out those facts after examining a group of people and shelter dogs. The people are asked to pet the shelter dogs for 15 minutes and the scientists then measured the blood flow through thermal imaging.

The measurement showed that some parts of the dogs’ faces are warmer from more blood flow, just like human when they are blushing of happiness. However, not all dogs show externally what they felt in that experiment, like wiggling tail or barking, and it means that they can hide the feeling in a smart way.

From that experiment, we know how smart they are to be able to hide complicated feelings, event happiness. “Scientists have known for years how to evaluate negative states such as stress and anxiety in animals. Less is known about how to measure positive states such as happiness or excitement.”

They Can Understand Us 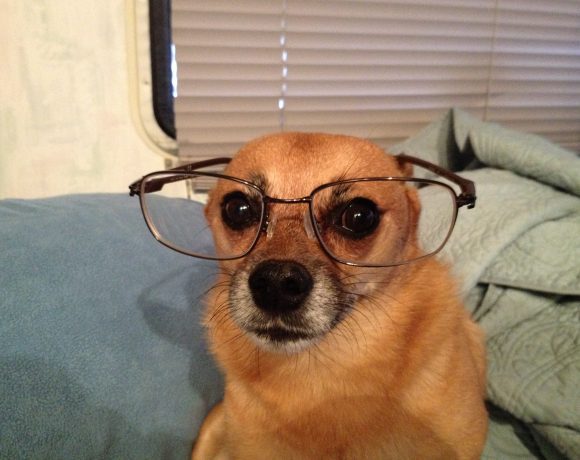 Not only being able to express, hide, even fake their feelings to us, another study involving the dogs will bring more surprises to you. They can also understand your feelings based on your body languages and facial expressions.

That fact was found when a group of scientists from Emory University and Comprehensive Pet Therapy in Atlanta scanned the brain of six dogs in a special MRI machine. The dogs were trained to remain motionless during the scanning, so there were no dogs harmed in the study.

They conducted another test by showing pictures of various human expressions and various dog expressions. Surprisingly, their temporal lobe showed the same response to images of human faces and dog faces, it means that not only dogs understand each other, but they also understand us, how smart that is.

As Smart As Toddlers 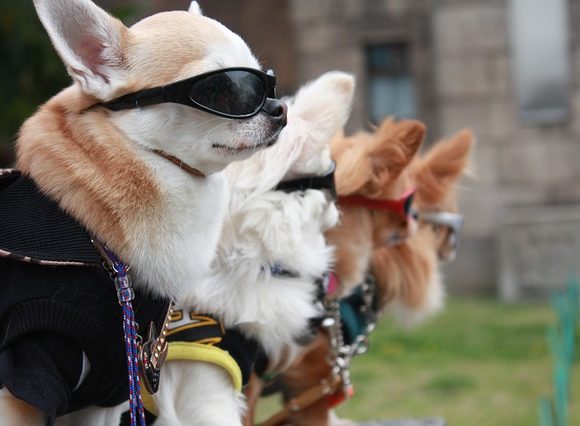 Looking on their ability to understand human, dogs are considered to be as smart as two-and-a-half-year-old human child, maybe smarter in some way. Dogs have also shown the ability to do simple math and count to five.

A study in 2009 found that actually dogs can understand up to 250 spoken words and gestures, even when being arranged into sentences. It means that when you talk to them, sometimes they understand what you are talking about.

“Obviously we are not going to be able to sit down and have a conversation with a dog, but like a two-year-old, they show that they can understand words and gestures,” explained Professor Stanley Coren from University of British Columbia in Vancouver who led the study.

Dogs are also able to show empathy to other humans aside from their owners. A study in 2012 proved that dogs are responding while they see distressed humans and try to give them company. However, the researchers called it as merely an ‘emotional contagion’.

Not only that, they also sometimes eavesdrop us to know who are the bad guys and who are the good guys for the owners. So, anytime a threat is coming, the dogs can alert the owners. Can you count how much kindness in that behavior?

So, can we make you be more convinced that dogs are man’s best friend?