You are here: Home / Hello Earth / The Paradox Of Global Extinction And Human’s Food Supply

The increase of human population means that the demand of food supply is also increasing. Thus, food production nowadays is controlled by big companies, making it a multi-billion industries. And looking on how much it’s worth, the companies don’t bother exploiting natural resources to get the money.

We may have read many articles and watched many documentaries showing how much harm that global food industry can cause, and leading us to the sixth global extinction. Nevertheless, the global extinction will also affect the food supply, making it a paradox between the two sides.

On the other hand, the capitalism in food industries keep harming the nature to fulfill the needs, making the extinction of important plants and animals get nearer each day. The repeating link between global extinction and food supply will keep on going to worsen if nothing can interfere it.

Mass Extinction Is Getting Closer 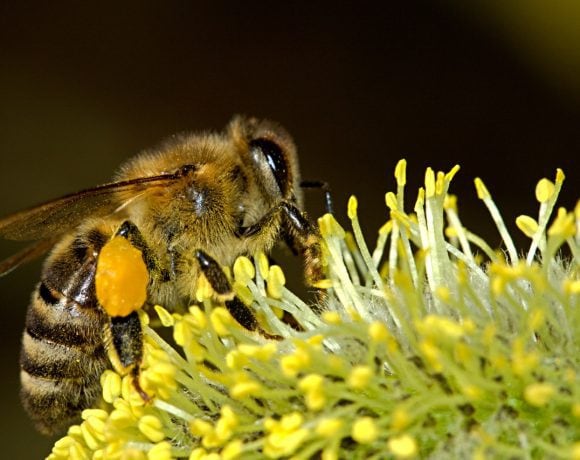 Human have long been involved in the changes happen in the nature. Not only by poaching, but also by changing the ecosystem. Construction of buildings and deforestation is the other example how human have changed the ecosystem, and as the result, some species are under threat of extinction.

And talking about extinction means talking about the danger it may bring to the rest of the world. In example is the extinction of bees, if the little flying insects go extinct, it means that the pollination process of many species of plants will face serious hard times.

“Huge proportions of the plant and animal species that form the foundation of our food supply are just as endangered, and are getting almost no attention,” said Ann Tutwiler, the general director of Biodiversity International.

Pollination plays an important part of many species of plants’ survival on earth, thus the presence of bees is vital in the nature. However, you may have heard the news about how wild bees are getting rarer in many parts of the world, USA in example.

But bees are just the example of larger numbers of threatened species. There are many other animals and plants which are under the shadow of threatened wildlife, but face the same hazard. And if only one of those animals or plants go extinct, this will be a chain effect to many more extinction. 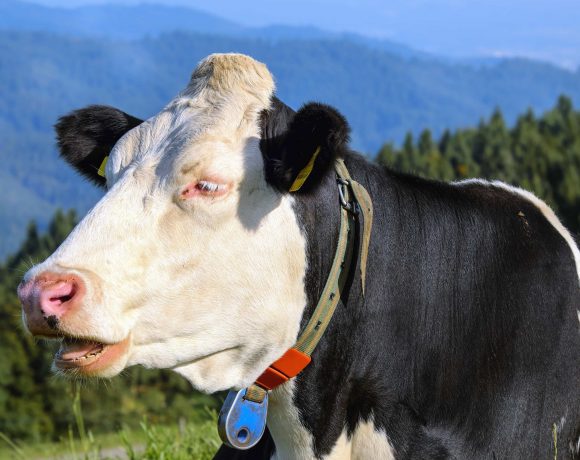 But that’s only the supporting animal, what if the one which goes extinct is the variety that we consume in daily basis? The chain will be shorter, and the final part of chain will be us, human. Thus, we should be aware of how we treat nature to prevent the extinction of our food sources.

“If there is one thing we cannot allow to become extinct, it is the species that provide the food that sustains each and every one of the seven billion people on our planet,” Tutwiler said to The Guardian. “This agro-biodiversity is a precious resource that we are losing, and yet it can also help solve or mitigate many challenges the world is facing.”

For your information, two third of the world depend on only 12 crops and 5 animal species for food. Imagine if one of those species happen to face extinction because of pests of disease, like what happened in the Irish potato famine.

Millions of people starved to death when Irish potato famine happened, and of course we don’t want that kind of thing to repeat the history. That’s why some variety in our food source is a need, to prevent human extinction following of the extinction of those 17 species resources. 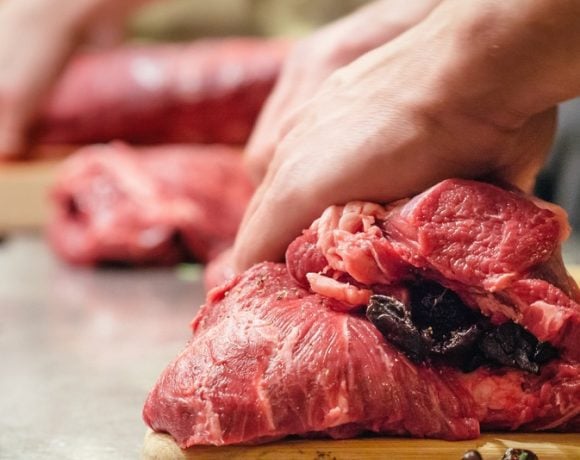 After talking about how few species of plants and animals we depend on for food, now let’s talk about how those little species can provide food for two third of the world population. If you do the calculation, it means that the production level of those few species is enormous.

“Poor diets are in large part because we have very unified diets based on a narrow set of commodities and we are not consuming enough diversity,” said Tutwiler. We are depending on too little species yet we need enormous amount of it.

What we need now is variation of food source, at least there are tens of thousands of rarely cultivated species that can provide us the same nutrition as the main food sources we know this day. But greedy capitalism makes us can only eat those few species without informing us about the fact.

Indeed, those main sources of foods are being breed and farmed abundantly everywhere in the world. And the production level has reached the capitalism mentioned before. In that level of production, nature will be the victim. 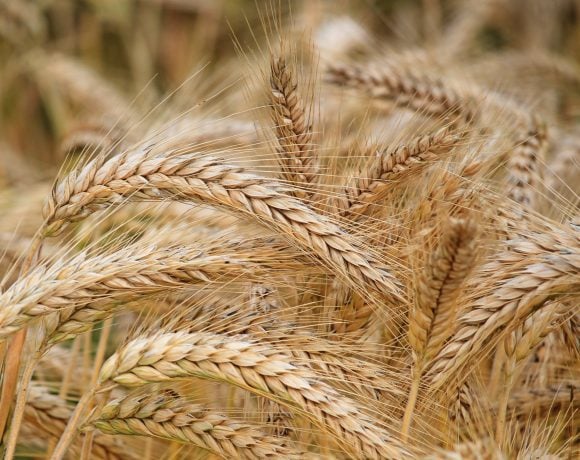 Deforestation and construction of farmland is the main threat that the nature faces because of mass production of food sources. The effect is, some plants and animals are facing grave danger because they are losing the habitats and climate change makes the earth is no longer supportive for them to live in.

This is a kind of paradox, in one side, farming industries are causing harm to the nature. Destroying the nature will make some species of plants and animals to go extinct.  And in the other side, the extinction of some species will cause the sources of our food to decrease.

And as the foods are harder to grow, more lands and efforts that sometimes harmful will be done to keep us fed. To solve it, we need to cut the link in the paradox, because we are actually under the threat of extinction ourselves if we don’t cut the link.

How can it possible, they want to keep us fed but instead they are potentially reducing the amount of food we can get. We think that they produce more food, but actually we are under the threat of getting less and less in the future.

Thus, like suggested above, we need to work friendlier with the nature because we live from the foods provided by nature. Consuming more various kind of foods and reducing the consumption of harmful foods will help the nature.