You are here: Home / The Species / Don’t You Know That Plants Panic When Rain Falls Down?

Famous late singer Bob Marley had an amazing quote saying “You say you love rain, but you use an umbrella to walk under it”. Well, philosophically it might be a beautiful quote, but scientifically it might be an acceptable action since rains can cause us to panic.

Maybe not that scientific too, but at least we now have the evidence that living creatures can catch sudden panic when it is raining. If it is not including human, researchers have found that plants are panicking when rain is pouring down.

Doesn’t it seem strange though? The organism that we believe love water so much show such peculiar response to one of the most natural stimulants: rain. But further study discovered that this response is so natural and is actually necessary for them.

What does this response mean? Is this a sign of any danger in the rain? Here in this article we will talk about this very interesting discovery. 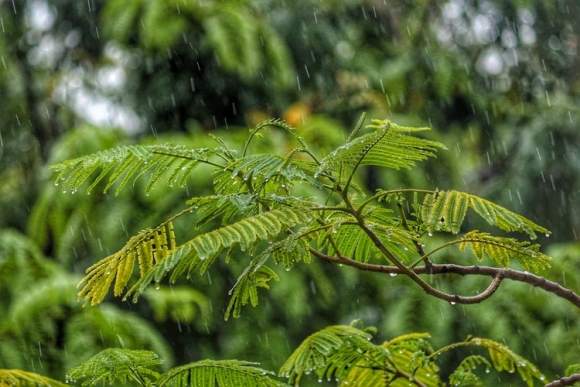 What is panicking? According to Cambridge Dictionary panic means a sudden strong feeling of fear that prevents reasonable thought and action. And apparently, it doesn’t only apply to human being, but any kind of living organism on this planet.

In example, when we jump scare our cats or dogs, their first response must seem irrational even for their usual habits, such as jumping vertically or running away. In addition to that, this condition also applies not only to human and animals, but also for plants.

There is so much about this that we need to talk about, and we can start by discussing about the study conducted by researchers from University of Western Australia’s School of Molecular Sciences, Lund University and Australian Research Council Centre of Excellence in Plant Energy Biology.

This study literally discovered a sudden behavior of self-defense when water was being poured at the plants. Using simple spray bottle, the researchers mimicked natural rain coming from the sky to plants in the laboratory.

The researchers discovered this fact after observing rapid microscopic reactions from around 700 genes in the plants. Even though the discovery is invisible to naked eye, but the response might be in any way similar to how shame plant responses to outside stimulants.

The Very Reason To Panic 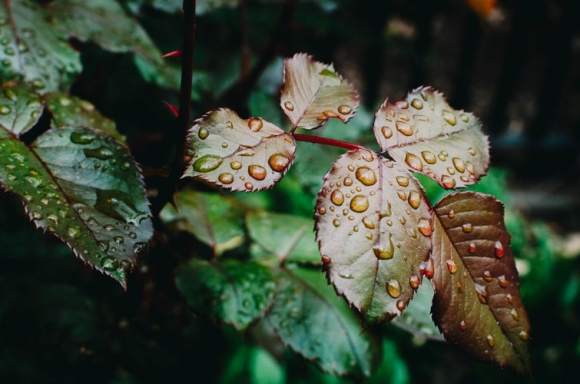 As we all know and understand very much that water is one of three main necessities for plants to live alongside sunlight and carbon dioxide. But knowing that plants are also freaking out when rain comes, we might need to understand the reason behind it. So, what is the reason behind this peculiar behavior?

“When a raindrop splashes across a leaf, tiny droplets of water ricochet in all directions. These droplets can contain bacteria, viruses, or fungal spores. A single droplet can spread these up to 10 meters to surrounding plants,” Harvey Millar, plant biochemist from The University of Western Australia explained.

Without the ability to move away or protect itself with its extremities from rain droplets that splashes from another plant, they are very vulnerable to diseases spread this way. It has been studied by researchers from University of Liege and MIT that diseases tend to spread in plants after rainstorm.

It is similar to human behavior, especially nowadays when coronavirus is infecting the whole world. When somebody is sneezing or coughing near us, we will automatically call a defense mode to protect ourself from virus transmission.

“Polyculture is an old concept if you look at native cultures, but this is one way to scientifically show that by alternating plants in one field, you can mechanically and naturally reduce the range of transmission of a pathogen during rainfall,” MIT professor Lydia Bourouiba stated. 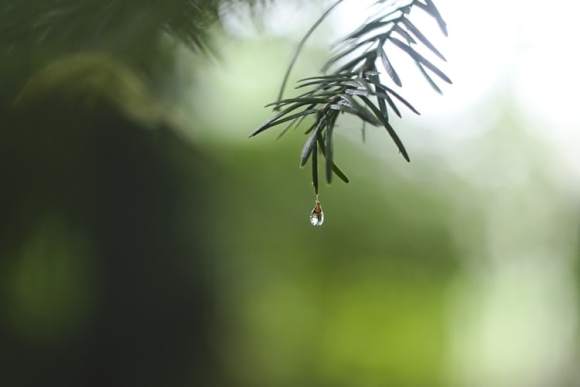 Back to the peculiar behavior of panicking, what did the researchers actually witnessed in the plants? After giving the plants fake rain by using spray bottle, the researchers witnessed a small domino effect potentially ignited by a protein called Myc2.

The domino effect mentioned above includes increasing ‘expression’ of genes for 15 minutes, a change in the plant’s protein transcription, also hormone balance. After 15 minutes, the plant will settle down once again and everything is back to normal.

In addition to that, the researchers actually discovered that plants are very sensitive to such stimulant. Only a drop of water will make the plant interpret it as a necessity to accumulate signaling compounds like calcium, activating its sense of touch, and undergoing transcriptional changes.

“When Myc2 is activated, thousands of genes spring into action preparing the plant’s defenses. These warning signals travel from leaf to leaf and induce a range of protective effects,” said Millar. And once the whole tree has been warned, the warning signal will jump to another plant. “One of the chemicals produced is a hormone called jasmonic acid that is used to send signals between plants,” he explained. 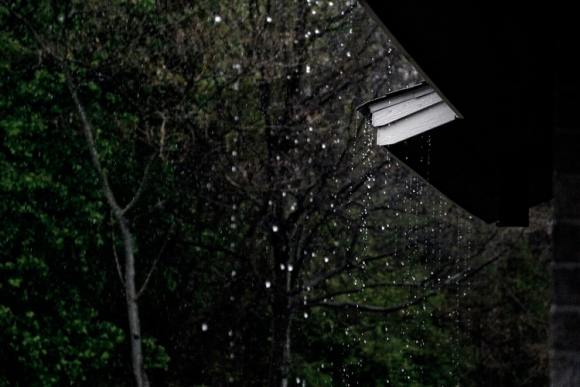 Every time danger approaches, plants are communicating with the whole forest. In this case, they also communicate about the ‘danger’ of rain, thus every single plant in the forest will likely do the same thing when rain comes.

Protecting itself is important, and that’s why sending signal to the whole body is needed. But protecting the whole forest for the sake of balance in ecosystem and biodiversity is another level of self-protection against extinction.

It shows that even plants care about the nature and want to protect each other. Why can’t we as human that’s more advanced in cognition and logic still cannot get the clue about the importance of nature and biodiversity?