You are here: Home / The Species / Russian Scientists Revived Frozen Ancient Worms. Is It Great Or Risky?

The worms we are talking about are microscopic worms or nematodes that live in soil. Even though they are small, their age might tell that size doesn’t matter. In 2018, Russian researchers recovered the fossils of prehistoric worms with age ranging from 30,000 years to 42,000 years.

Well, to tell that these are fossils might be something too much, because they are found frozen in permafrost areas of arctic. Let alone the fact that those worms are not dead yet, but rather in a long hibernation period.

And in the name of science, Russian scientists decided to thaw those frozen worms. What happened after that? Would this story continue to become like science fiction movies where the world is finally ruled by those revived worms? Here is the story of the ancient worms.

The Destined Time To Be Revived 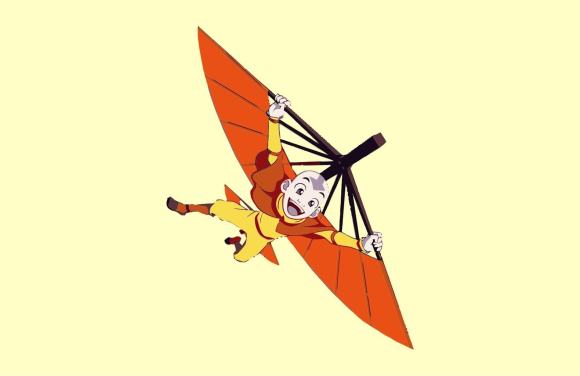 Have you ever watched the story of Avatar The Last Air Bender? In that story, Avatar Aang was frozen for a hundred years in an ice block and released by the help of his two loyal friends Katara and Sokka. Such kind of thing might explain a bit about the worms we are talking about.

If it was human, we might make a movie about it and go wild about it. But because it was about a group of worms, most of us didn’t notice about it. However, the next step might bring us another chapter of madness over it.

In worm’s world, some movie might have been made to tell the story about those worms. After millenniums being frozen, finally some scientists revived them in the name of science. The worms, frozen for millenniums in the permafrost of arctic, were found by researchers from Siberia.

It was after global warming thawed huge mass of eternal ice in the area, releasing not only the worms but also great amount of carbon dioxide and methane. Of all things, the thawing permafrost is top three of the worst things that global warming is causing.

Not only because it means that we are losing something that should be eternal, but also because it releases a lot of bad things it used to store. Carbon dioxide and methane are included, but what about the worms?

Revived War Of The Worlds? 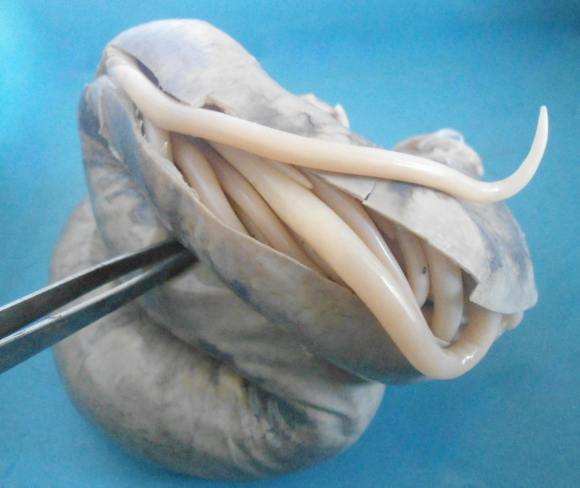 With the revival of the worms, will it take over our world? Will it change the destiny of mankind and maybe plot with other worms and take control of this world? Well, maybe not this time because those worms seem too weak to do such things.

One of the reasons is because those worms are too small (although we know that size doesn’t matter) to do such kind of things. They are the species of Panagrolaimus detritophagus and Plectus parvus, similar species of nematodes that already exist nowadays.

Panagrolaimus detritophagus is terrestrial free-living species of nematode that is also known as roundworm. It can be found in California, South America and Europe in this modern era, and most importantly it is non-parasitic kind of worm.

While Prectus parvus is known to be found in aquatic and terrestrial environment, mostly in Europe and New Zealand. This species is usually used to be an indicator to asses pollution level in river sediments or soils it inhabits.

Nevertheless, if you still ask whether this revival of ancient worms is a good or bad thing, we will mostly say that this is a good thing in the name of science. The worms are the first multicellular organism to be thawed back to live, and this study might lead to more advanced ‘revivals’ in the future.

The worms revived by scientists from Russia are not going to cause havoc to the world by breeding with one another. Not only because they are different species of worms, but also because both of them are believed to be female. However, it doesn’t mean that they both lost their ability to breed.

So, how can an ancient worm with the age of more than 30,000 and 42,000 years still be alive even though they were frozen, let along breed? Researchers explained it as an ability called cryptobiosis. Also called as anabiosis, it is a metabolic state that allow all measurable metabolism processes to stop.

The processes are including development, repair, and reproduction. However, the stop is not permanent and is actually a self-defense against inhabitable environment. Once the conditions in the environment return to a more hospitable state, all of those metabolism processes will also return to the organism.

That’s why after being thawed by scientists, the worms mentioned above continued to live as if nothing happened. “After being defrosted, the nematodes showed signs of life. They started moving and eating,” said a report from republic of Yakutia where the worms were found.

“Our data demonstrate the ability of multicellular organisms to survive long-term (tens of thousands of years) cryobiosis under the conditions of natural cryoconservation,” as explained by the scientists at The Institute of Physico-Chemical and Biological Problems of Soil Science in Moscow region.

Not The Firsts To Be Revived 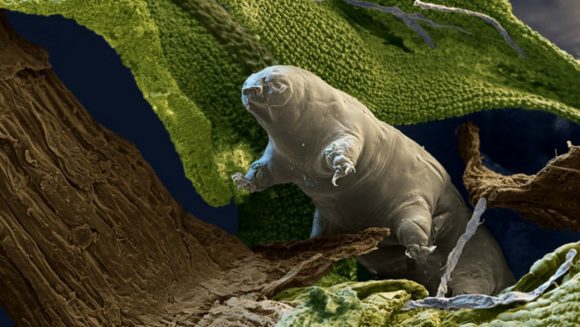 Actually, the two worms revived by Russian scientists are not the first case of bringing back frozen organisms to live after long cryobiosis. Another group of researchers successfully revived a tardigrade after 30 years of being dormant.

In 2000, a group of researchers also claimed that they succeeded to revive 250 million years old bacteria. However, scientific community think that more evidence is still needed before the claim can be accepted wholeheartedly

Does it mean that it is possible for us to thaw a frozen mammoth? Well, to reach that state we might need to wait for another decade or so. Nevertheless, this discovery is still an important one for us to study many things including ancient climate change, early evolution of organisms, and many other fields related to ancient times.

“It is obvious that this ability suggests that the Pleistocene nematodes have some adaptive mechanisms that may be of scientific and practical importance for the related fields of science, such as cryomedicine, cryobiology, and astrobiology,” as stated in Siberian Times.

Even Worms Despise Microplastic Because It Hurts Them

Ridiculous Things Climate Change Can Do To Kill Us All

Getting Closer With One Of The Most Ancient Plants: Ferns