Being a big country, United States generates about 7 million tons of sewage sludge annually. It’s true that some of this waste becomes manure and other land applications. But a large amount of it still ends up in landfills. Basically, this is a problem not only in the USA but also the rest of the world.

Thankfully though, we may have a solution for that. It won’t be available very soon, but at least it’s feasible to develop. In a new study, Texas A&M University researchers have uncovered an efficient way to use leftover sludge to make biodegradable plastics.

The researchers reported that Zobellella denitrificans ZD1, bacterium found in mangroves, can consume sludge and wastewater. It also produces polyhydroxybutyrate, a type of biopolymer that can be used in lieu of petroleum-based plastics.

Not only reducing the burden on landfills and the environment, the researchers said that this bacterium can reduce costs for bioplastics manufacturing. That makes them more competitively priced against regular plastics in the future. It’s like killing two birds with one stone.

Kung-Hui Chu, professor in the Zachry Department of Civil and Environmental Engineering said, “The price of raw materials to cultivate biopolymer-producing bacteria accounts for 25-45% of the total production cost of manufacturing bioplastics. Certainly, this cost can be greatly reduced if we can tap into an alternate resource that is cheaper and readily obtainable,”

“We have demonstrated a potential way to use municipal wastewater-activated sludge and agri– and aqua-culture industrial wastewater to make biodegradable plastics. Furthermore, the bacterial strain does not require elaborate sterilization processes to prevent contamination from other microbes, further cutting down operating and production costs of bioplastics.” 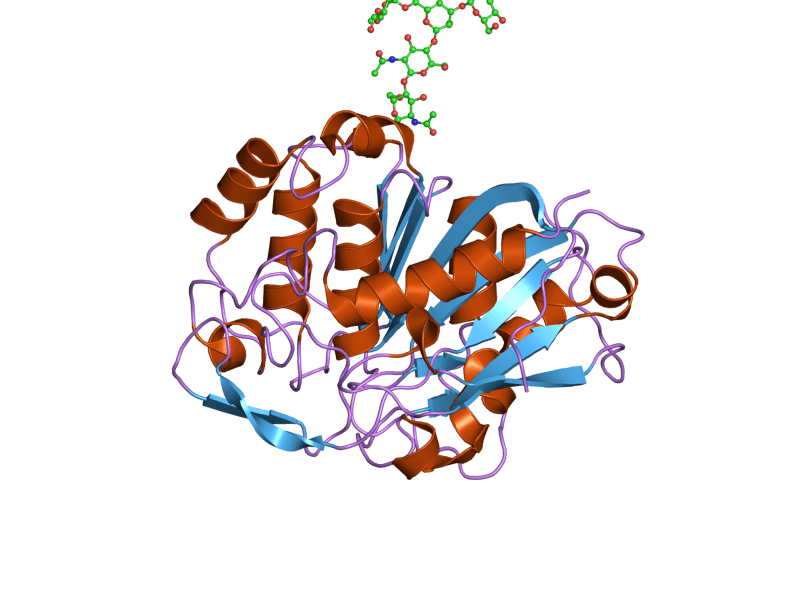 There are several bacteria species that produce polyhydroxybutyrate. They produce this class of bioplastic when they experience an imbalance of nutrients in their environment. This type of polymer actually acts as the bacteria’s supplemental energy reserves, almost like fat deposits in animals.

In particular, the bacteria produce this polymer as a stress response because of some factors. For example, an abundance of carbon sources and a depletion of either nitrogen, phosphorus or oxygen.

A substance that can force bacteria to make polyhydroxybutyrate is crude glycerol, a byproduct of biodiesel manufacturing. This byproduct is rich in carbon and has no nitrogen, making it a suitable raw material for making bioplastics.

One thing about crude glycerol is that it contains impurities such as fatty acids, salts and methanol, which can prohibit bacterial growth. Sludge from wastewater also has many of the same fatty acids and salts. Chu said that the effects of these fatty acids on bacterial growth and polyhydroxybutyrate production had not yet been examined.

In this study, Chu and her team chose the Zobellella denitrificans ZD1. They tested the growth and ability of this bacteria to produce polyhydroxybutyrate in pure glycerol. The researchers repeated the same experiments with other bacteria strains that also produce this polymer.

They found that Zobellella denitrificans DZ1 was able to thrive in pure glycerol. Moreover, they produced the maximum amount of polyhydroxybutyrate in proportion to its weight without water.

Then, they tested the growth and ability of Zobellella denitrificans ZD1 to produce polyhydroxybutyrate in glycerol containing salt and fatty acids. Even in these conditions, it produced the polymer efficiently, under balanced nutrient conditions.

After, they repeated the experiments in samples of high-strength synthetic wastewater and wastewater-activated sludge. Turns out that the bacteria was still able to make polyhydroxybutyrate, although at quantities lower than if they were in crude glycerol.

By leveraging Zobellella denitrificans ZD1 tolerance for salty environments, there will be no need for sterilization processes.  When working with other strains of bacteria, the processes are important.

“Zobellella denitrificans ZD1 natural preference for salinity is fantastic because we can, if needed, tweak the chemical composition of the waste by just adding common salts. This environment would be toxic for other strains of bacteria. So, we are offering a low cost, a sustainable method to make bioplastics and another way to repurpose biowastes that are costly to dispose of,” said Chu. 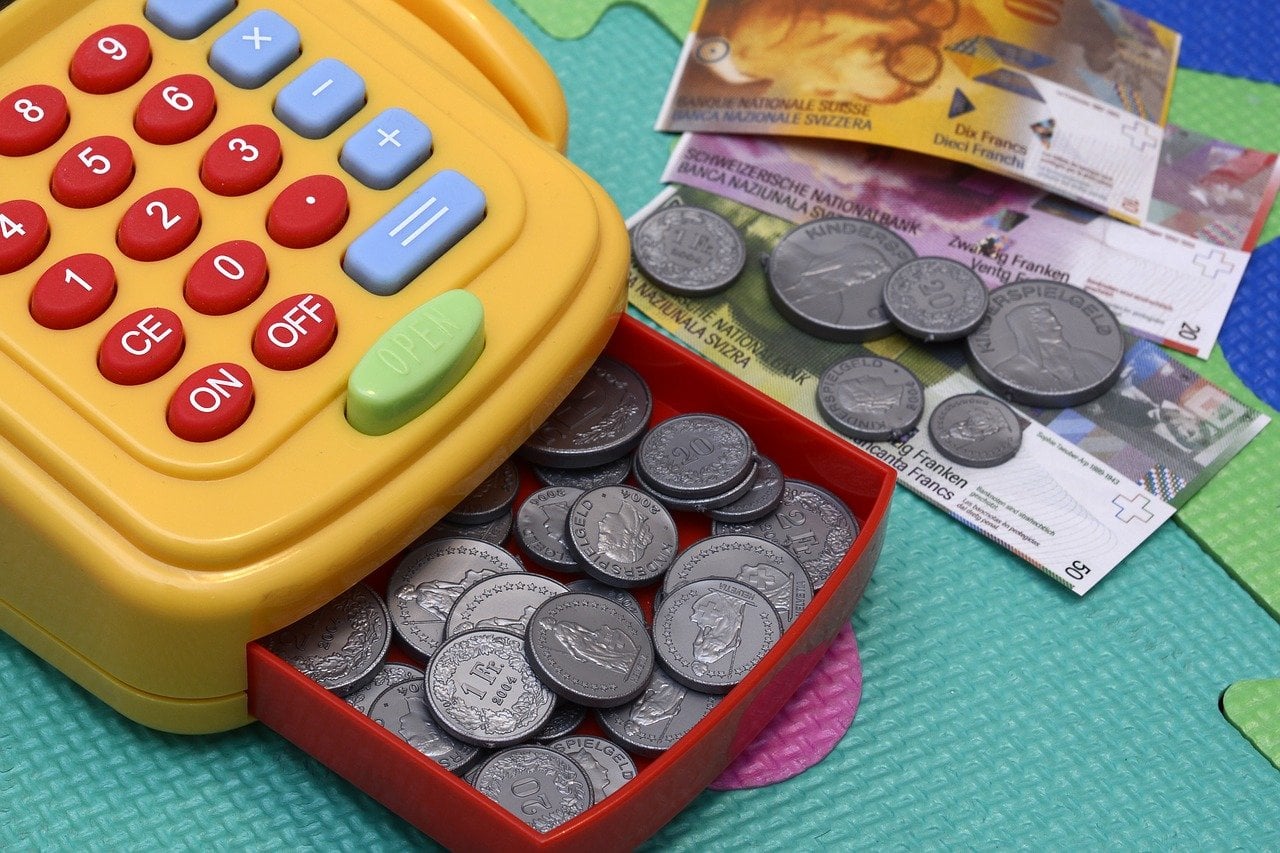 We’ve got bacteria to produce bioplastics, which is great. But what about what we have right now aka regular plastics? What about the waste, which also is a global problem?

Researchers have used a new catalyst process to recycle into liquid fuels and wax. The type of plastic is the one we find in grocery bags, food packaging, electronics, and toys.

Co-authors Masazumi Tamura and Keiichi Tomishige stated, “Plastics are essential materials for our life because they bring safety and hygiene to our society. However, the growth of the global plastic production and the rapid penetration of plastics into our society brought mismanagement of waste plastics, causing serious environmental and biological issues such as ocean pollution.”

One of the most common plastics in the world are polyolefinic plastics. They have physical properties that make it difficult for a catalyst. The catalyst itself is responsible for inducing chemical transformation, to interact directly with the molecular elements to cause a change.

The researchers looked to heterogenous catalysts to find a reaction that might require a lower temperature to activate. By using a catalyst in a different state of matter than the plastics, they hypothesized that the reaction would be stronger at a lower temperature.

Therefore, they combined ruthenium with cerium dioxide. In simpler English, the former is a metal in the platinum family while the latter is a substance used to polish glass. Together, they produce a catalyst that caused the plastics to react at 473 degrees Kelvin.

It is still high, but compared to other catalyst systems, this one needs a lot less energy input.

According to Tamura and Tomishige, ruthenium-based catalysts have never been reported in the scientific literature as a way to directly recycle polyolefinic plastics.

“Our approach acted as an effective and reusable heterogeneous catalyst, showing much higher activity than other metal-supported catalysts, working even under mild reaction conditions. Furthermore, a plastic bag and waste plastics could be transformed to valuable chemicals in high yields,” said the co-authors.

What’s more, the researchers processed a plastic bag and waste plastics with the catalyst, producing a 92% yield of useful materials, including a 77% yield of liquid fuel and a 15% yield of wax.

Startups Aiming to Make Earth Greener that You Should Check Out