You are here: Home / Hello Earth / Reducing Meat is Good, but Researchers Say It Shouldn’t be the Only Solution

We’re all familiar with that—campaigns upon campaigns in the first world countries or rich nations have been trying to reduce the consumption of meat; with good purposes and intentions.

As we all know, meat production has been dubbed a major source of greenhouse gas emissions. Hence, many has started movements towards plant-based diet, insect-based diet, cultured/lab-grown meat, and the likes.

However, new research has found that giving one-size-fits-all solution to mitigate climate change and its effects could harm the lives of people in the developing world.

Researchers at PASTRES (Pastoralism, Uncertainty and Resilience: Global Lessons from the Margins), supported by the European Research Council, stated that not everything is black and white as it seems.

They said that common notion “meat and dairy are bad” should apply to the intensive Western farming practices. Because when we apply that to non-intensive, relatively low-impact cattle farming in the developing world, it can undermine those countries’ economy. 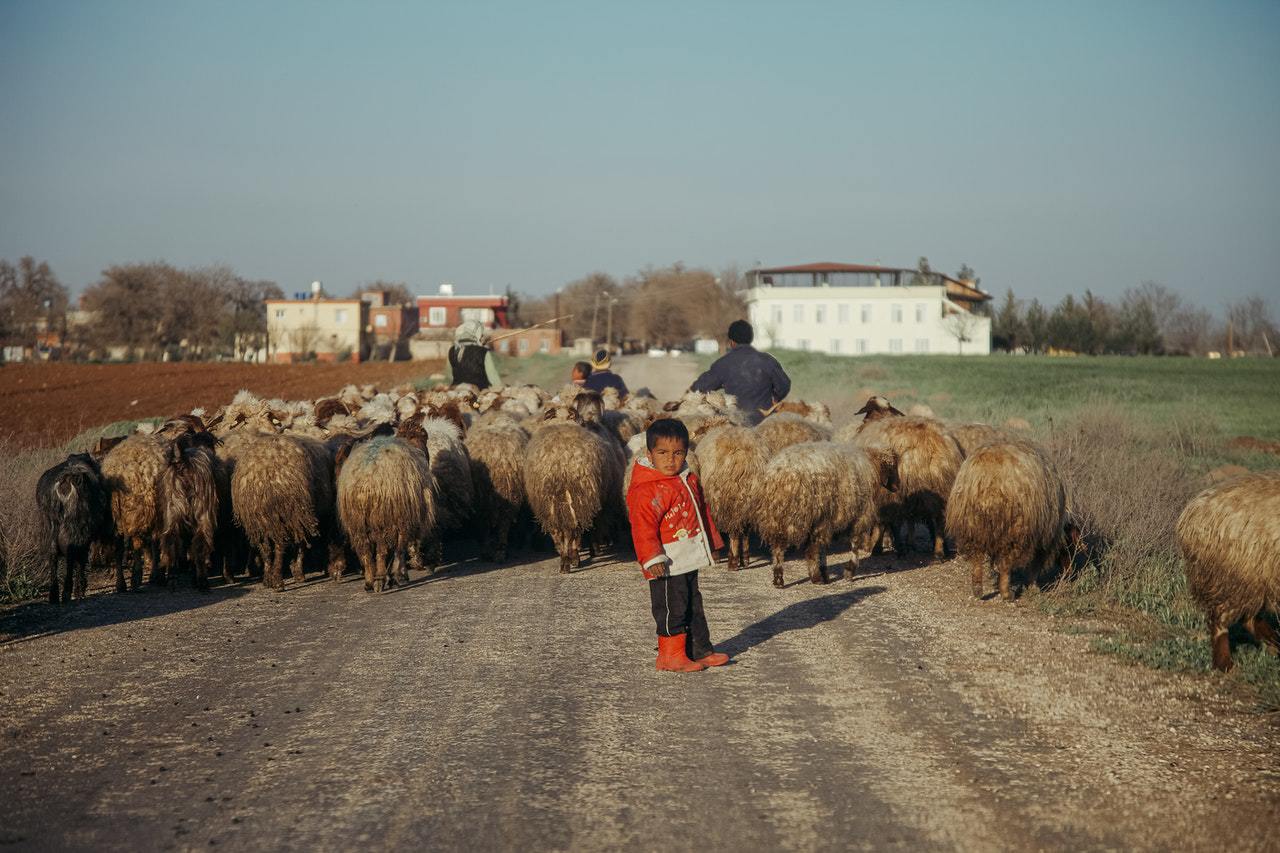 Villainization of livestock and meat

Researchers at PASTRES looked at many sources for the figures and data used by media, policymakers, and other researchers. They wanted to understand where the conclusions about the climate impact of animal farming came from.

What they found was: the frequently-used data come from a limited set of cases in Europe and North America.

Even though the data comes from a limited set of cases, many have used it to make assumptions about the farming that takes place in other, less industrialized regions, such as West Africa.

Professor Ian Scoones of the Institute of Development Studies who is one of the study authors said, “The livestock sector has become the ‘climate villain’ of agriculture.

“But as global leaders make decisions about the future of food and farming, it’s vital to understand the differences between ways of producing animal products in different parts of the world.

“While richer consumers should undoubtedly rethink their diets, for many people throughout the world, pastoralism can and should remain part of a low-carbon future.”

The UN has calculated that some 14.5% of human-caused greenhouse gas emissions come from meat production. As a result, a 2019 UN special report on climate change and land explicitly called for changes to the human diet, largely around much lower meat consumption.

Because it’s the UN making a statement, national campaigns in Western nations have been trying to make people curb their meat intake rather drastically. This year, the UK’s National Food Strategy recommended a 30% reduction in meat consumption.

Unfortunately, those narratives are driving non-Western, non-rich nations to follow suit. I mean, how many times have we read statements such as “Treating beef like coal would make a big dent in greenhouse-gas emissions” in the highly-accessible media today? 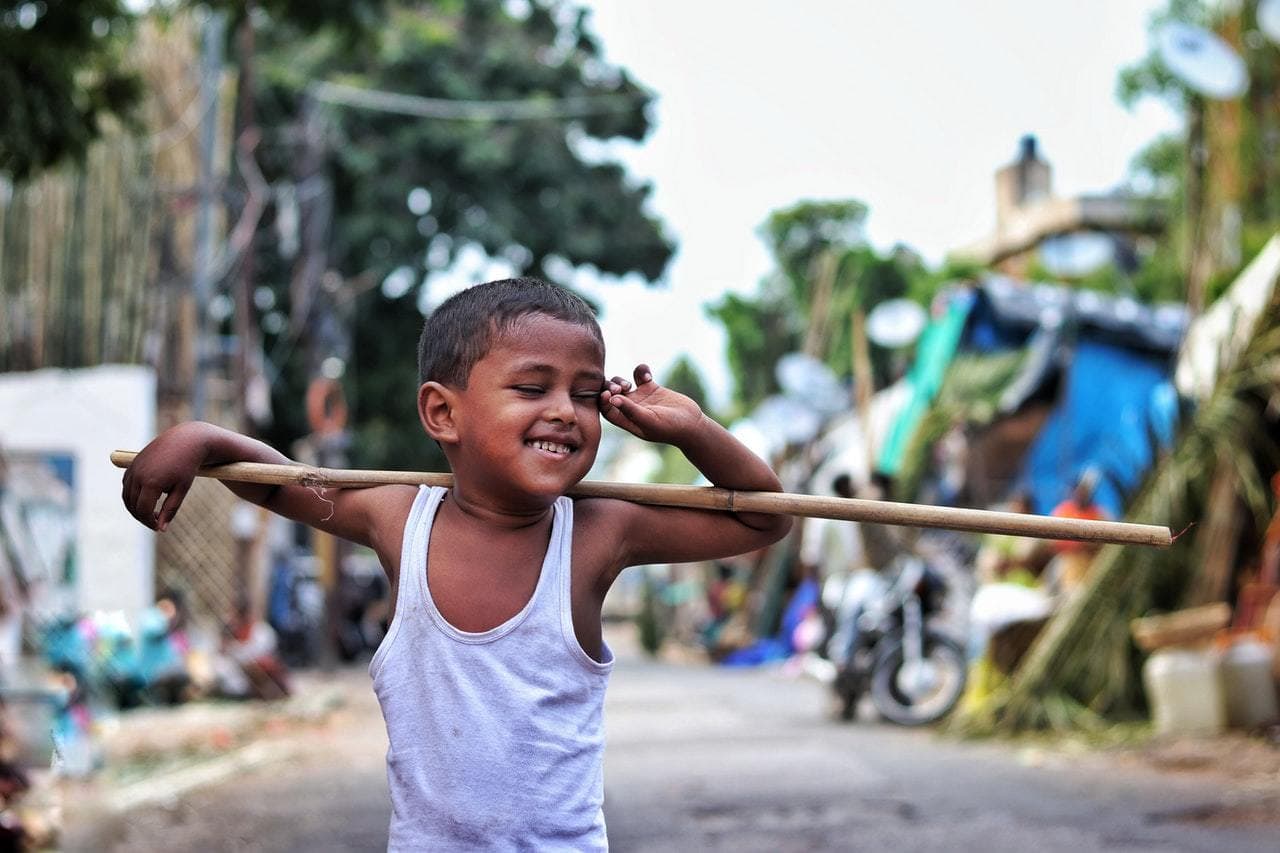 But, such solutions are appropriate to the West. Pushing that intention through western development agencies and conservation organisations in the developing world may do more harm than good.

Scoones said, “Some meat and milk production is of course very damaging to the environment, for example in the Amazon where forest is being clear-cut for cattle farming.

“The key is for policies to take account of the differences between beneficial forms of production and those that are really harmful.”

Moreover, the PASTRES report states that animal-source foods are a requirement for adequate nutrition in vulnerable populations. Foods like meat can reduce stunting and wasting as well as improve cognitive health, especially in the first months of life.

“Therefore, large reductions in animal-source foods by everyone would be highly inequitable, with impacts being disproportionately felt by low-income, rural populations in low- and middle-income countries,” the report notes.

Additionally, Scoones explained that livestock farmers who allow their animals to range over a large area, are a lynchpin of many developing economies, and should not be lumped in with intensive Western meat producers.

“Well-meaning attempts to address climate change can exclude livestock keepers from their land. This may have the effect of actually reducing biodiversity that is in some cases enhanced by grazing, and increasing emissions through wildfires that are reduced by grazing by livestock use.

“With a rising sense of urgency to respond to climate change, there’s a real risk of policies being developed that harm extensive pastoral systems and ways of life,” said Scoones. 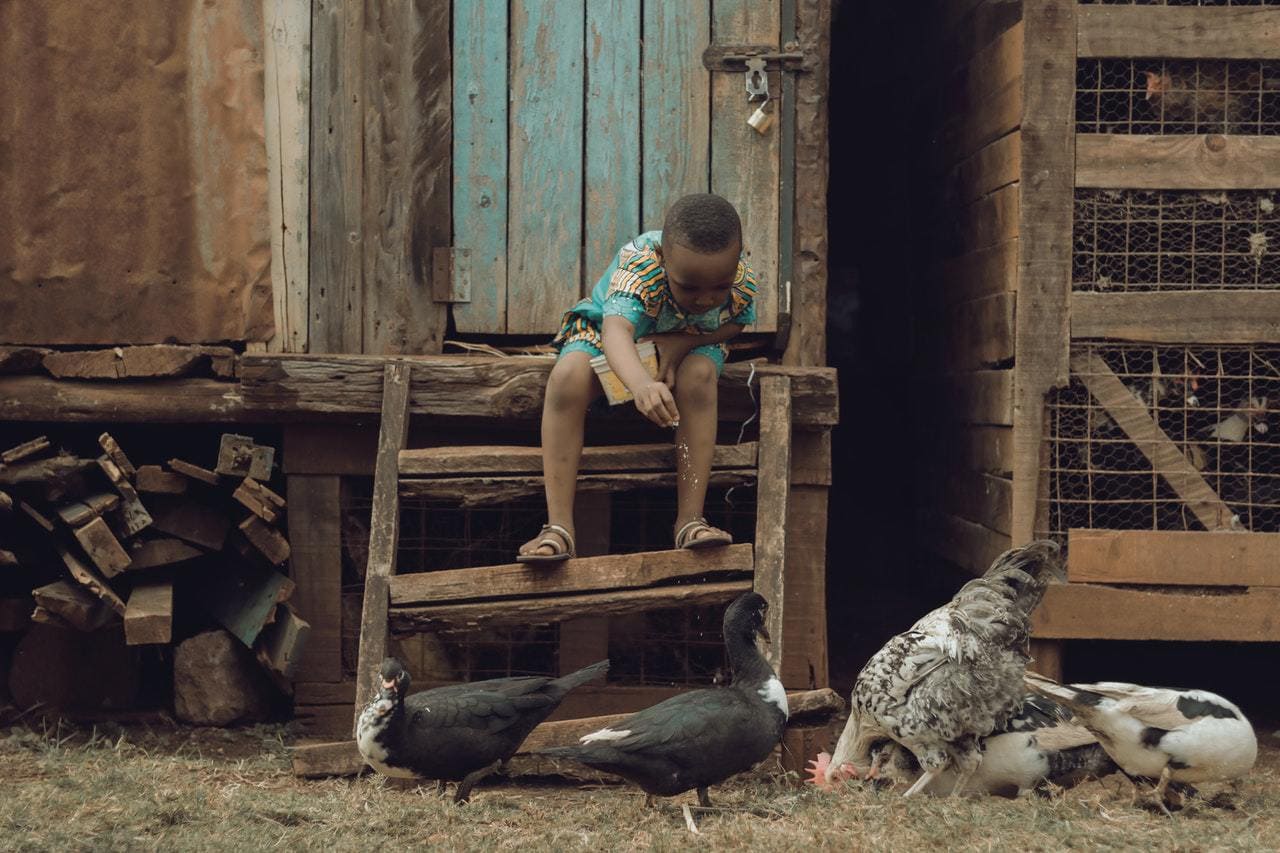 Rural smallholders in African nations have voiced their concerns about this issue, and this PASTRES report can back them up on that. More have raised their concerns too regarding this push to reduce meat globally.

For example, an opinion piece in the Guardian stated, “the growing chorus of criticism directed against industrial farming in the West is threatening to undermine support for livestock everywhere—including in the developing world.”

Writing ahead of the UN Food Systems Summit, Ugandan veterinarian and farmer Emma Naluyima Mugerwa and child and maternal nutrition specialist Lora Iannotti pointed that out.

According to them, animals that many families have in the developing world are often their most valuable economic and dietary assets. Those animals not only serve as a protection during impacts of climate crisis on their farms, but also preventing their children from growing up malnourished. 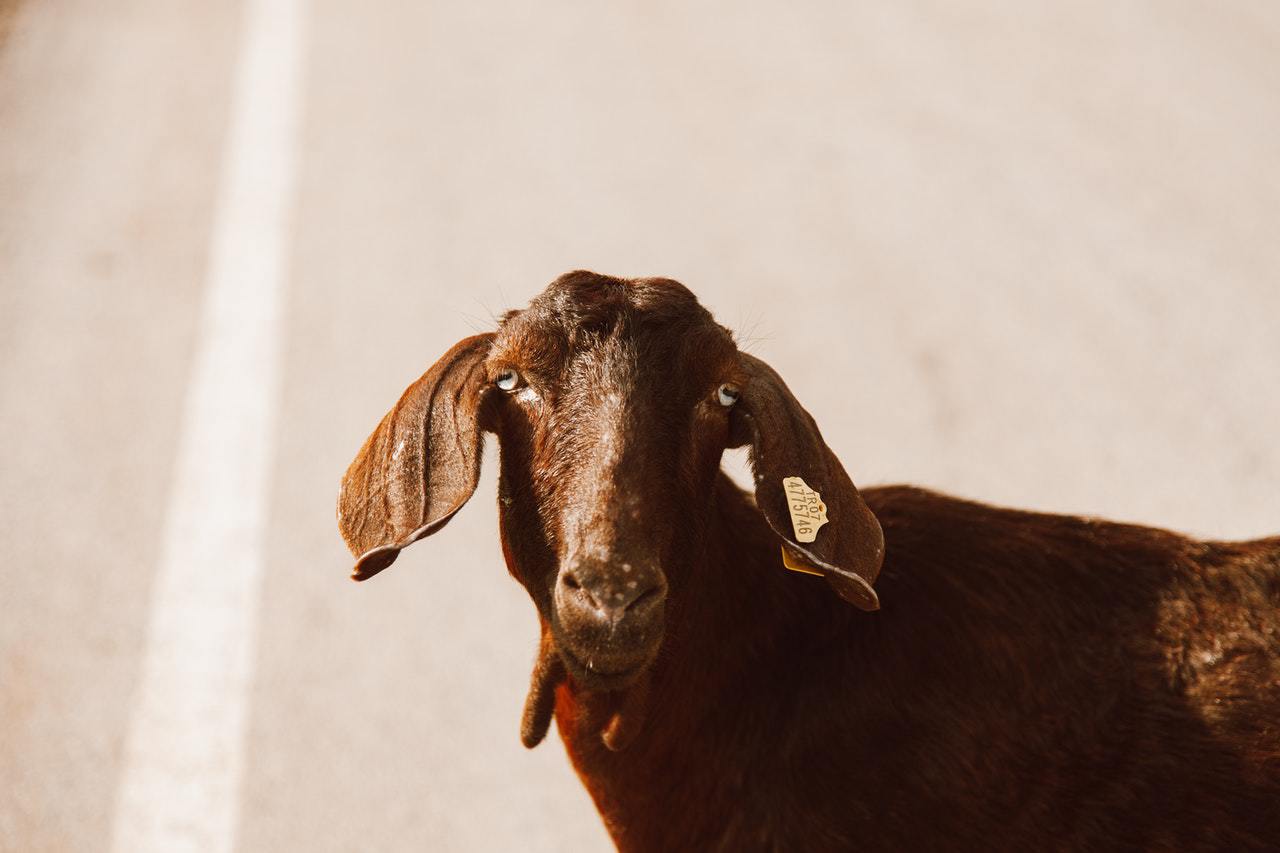 And it’s not just livestock—agriculture is also included in this narrative-pushing. Recent research, including a paper in Nature Food by researchers at the University of Illinois—which has been widely cited in the media—is rather ‘guilty’ of doing that as well.

Many research like the one mentioned above disregards the agricultural impacts on different regions and focuses on Western, first world, rich countries.

As a result, media draws the conclusion from the University of Illinois research that global greenhouse gas emissions from animal-based foods are twice those of plant-based foods.

While that one is true, they didn’t exactly pay attention to other findings that showed how agricultural emissions per capita in North and Sub-Saharan Africa are a fraction of those in North America, the EU and South America.

Now, variations and difference between one region and another are also brought up by the PASTRES report; specifically, the assumptions that livestock is mainly cows, or pigs, or chicken.

Scoones explained, “It’s not just cattle, but goats, sheep, camels, llamas, yaks, reindeer and other animals that form the basis for diets and livelihoods in vast areas of the world.

“There’s an assumption that land can simply be converted to other uses, but in many areas that’s just not the case—think of mountainous areas in the Himalayas or drylands in the Sahel.”

Essentially, PASTRES states that we must strive to “focus on the production process, not the product.” Because, it’s only fair that we take the diversity of farming methods into account when it comes to livestock production.

The report notes that we should also integrate other factors “such as livelihoods, nutrition, food security and local agro-ecological conditions.”

Not ready to ditch meat?

If you live in the West or privileged nations and you’re not ready to change your diet, here’s a suggestion from Scoones. He said that awareness and informed decision-making are key to reducing dietary climate impacts.

Scoones concluded, “This isn’t always easy, but find out about how your food is produced. Consumers can help by supporting higher standards, buying from local markets or suppliers if they have the option, and if they are confident that they can know where their food comes from.”