Forget Metropolitan Cities, You Have to Visit These Underrated Small Towns

You are here: Home / Hello Earth / Forget Metropolitan Cities, You Have to Visit These Underrated Small Towns

Yes, yes. Big, metropolitan cities are exciting to visit, no denying that. However, there are times when travelling to idyllic, small towns have its charms as well. So if you’re tired of the lights, the glam, the nightlife of big cities, you should go to these underrated small towns.

Located in the Monadnock Region of New Hampshire, Keene is home to Keene State College. Lined with brick buildings and trees, this town is growing alongside the next generation, with a plethora of shops and restaurants catering to a younger crowd.

The Hannah Grimes Marketplace features artisan goods, crafts, beer and wine from locals, while Prime Roast Coffee Company fires up beans from all over the world right in the city limits. This summer, they’re inviting artists to create murals throughout the town at the Keene Walldog festival, adding a modern, dynamic vibe to the streets.

Nearby, don’t miss a visit to the many swimming holes, including Surry Lake, Spofford Lake, and Otter Brook Lake Park. Mt. Monadnock, one of the most climbed mountains in the country, is also easily accessible and offers camping, hiking trails for those more experienced, picnicking, and a myriad of protected highlands to fawn over.

It’s been 25 years since Steven Spielberg’s epic blockbuster Jurassic Park first brought dinosaurs back to life on the big screen, but visitors to Kauai’s Hanapepe—a town on the Hawaiian island’s south shore—still can’t get enough of one of the film’s most recognizable features: the opening scene’s towering Manawaiopuna Falls.

Of course, “Kauai’s Biggest Little Town,” as the locals call it, is an attraction in itself, one with a history that includes immigrant entrepreneurism and its early 20th-century years as a G.I. hub. Today the bulk of Hanapepe’s original colorful and rustic nearly century-old wooden structures still stand, lending the bohemian village an authentic Old West vibe. Hanapepe (the name means “crushed bay” in Hawaiian) even served as inspiration for the Disney film, Lilo and Stitch.

While area beaches are plentiful, Salt Pond Beach Park (named for traditional Hawaiian salt collecting ponds—man made salt flats created for sea salt harvesting) is a must for its shallow snorkeling pools and reef protected waters. Just outside of town near Ele’ele’s Port Allen Harbor is Glass Beach, covered in millions of bits of colorful sea glass in shades of blue, amber and aqua.

Read also: Surfing at The Beach is Too Mainstream; Do it in These 9 Rivers Instead

This medieval Viking town is renowned for its crystal production. In addition to its eponymous and most famous crystal retailer, Waterford also offers great shopping and lovely river views. Check out Hibernian Gifts for all kinds of Irish goods.

Dive deeper into Waterford’s past at the Viking Triangle. Here, a collection of galleries, museums and cathedrals stand within walking distance from each other, making it easy for visitors to learn about Waterford’s significant cultural and historical events.

Often overlooked by travellers to Europe, Romania is one of the most magical countries that exist and Brasov would be the crowning jewel. This quaint and charming small town is the gateway to Transylvania’s castle region and epic landscapes, so be sure to stay here at least four nights here to experience everything the town and area has to offer! 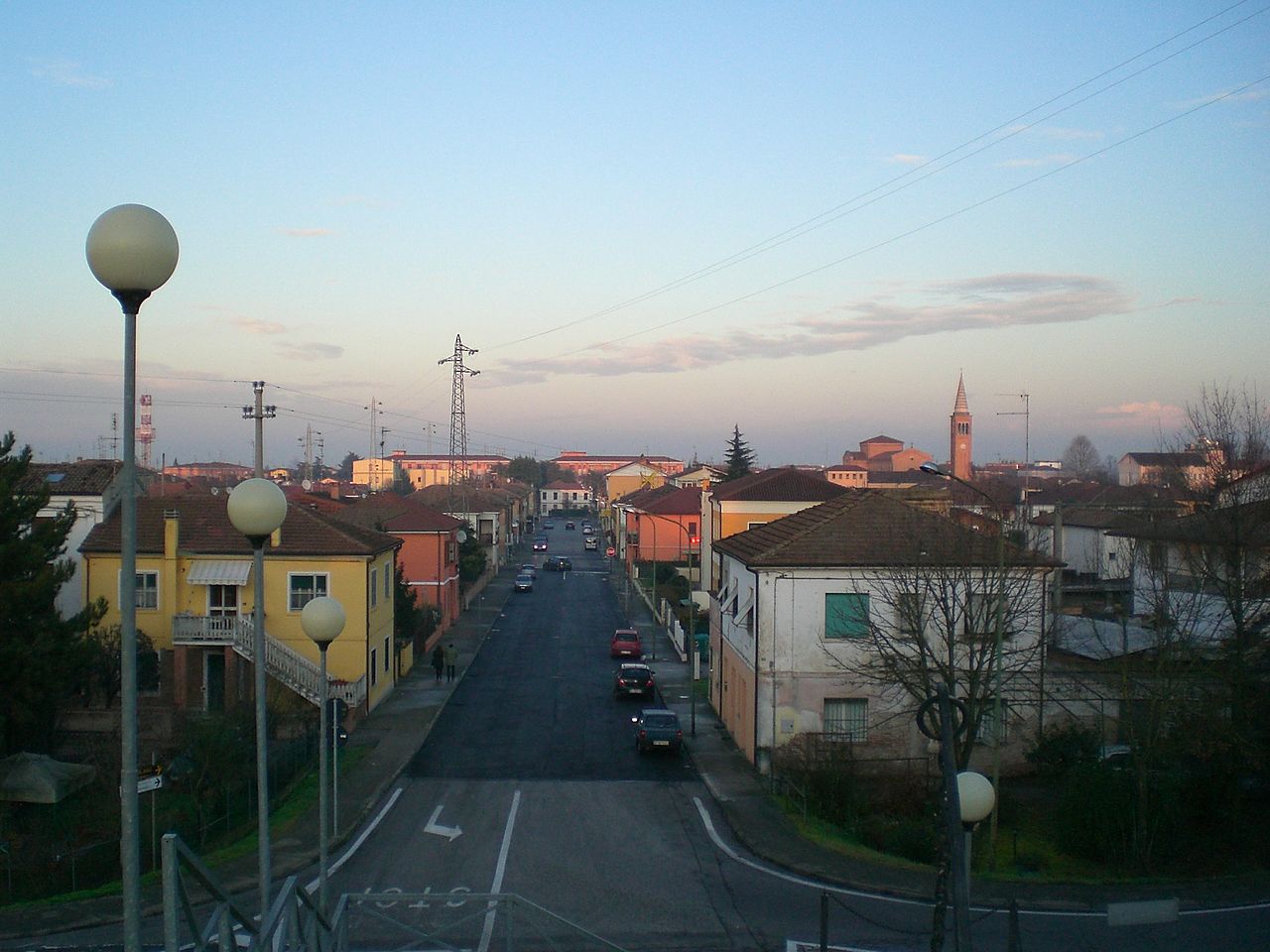 This little mountainous village in the Dolomites is the stuff of alpine dreams. South Tyrol, the region the town calls home, refers to the southern part of Austria and gives the historical context for why signs here read in German, Italian, and a local language called Ladin.

The food you’ll find in the handful of restaurants is a similar cultural mix. Italy’s most scenic inland town is a snow-capped skier’s paradise in the winter. Though it’s not rife with nightlife and doesn’t have many hotels in town, stay a few days so you can make the most of the hikes that are only a short ride away.

Read also: See How Nature Continues to Impress You by Visiting Active Volcanoes

Simiane-la-Rotonde is a photographer’s dream. The tiny hilltop village in Provence is one of France’s “Cités de Caractère” due to its rich architectural heritage, and boasts incredible views of lavender fields unfolding beneath the medieval castle.

The glass industry helped it prosper in the 17th century, and walking through the cobbled streets today, it doesn’t feel like much has changed since. Enjoy a peaceful stroll down through the narrow, winding, flower-filled streets, drop into a 500-year-old market hall, and seek out one of the few stores for a little souvenir which are essential oils. The village is famous for them.

Located on a beautiful bay on the coast of Montenegro, Kotor is a city steeped in tradition and history, with remarkable scenic views. A UNESCO World Heritage site, the old city was built between the 12th and 14th centuries and is filled with medieval architecture and historic monuments.

Yep, this is a strange-looking town in the Cappadocia region of Anatolia, Turkey. Almost the entire region is known for its characteristic erosional rock formations. Known as ‘fairy chimney’, the picture seen above shows how a hotel room has been placed within such a rock. The Göreme National Park is a World Heritage Site too.

Read also: The Next Time You Go to Japan, Visit These Incredible Underrated Places

These are the Cotswold stone cottages in the Arlington row, an architectural conservation area. This is a village and a civil parish (lowest tier of local government) in Gloucestershire. The old villages, Arlington Mill, cottages, and tea houses form popular tourist attractions of Bibury.

Sitting amidst the Zugspite mountains at an altitude of around 3,000 meters in Bavaria, it portrays the beautiful landscape of Southern Germany. The name suggests the earlier identities of two different towns – ‘Garmisch’ in the west and ‘Partenkirchen’ in the east, which were forcefully amalgamated before the Winter Olympics of 1936.

Architecture and natural beauty rarely make out this passionately. All eyes in this valley village face the hilltop 14th-century Gergeti Trinity Church and its neighboring belltower, both of which enjoy glacier-capped, 16,560-foot Mount Kazbek as their backdrop.

Natural beauty aside, it’s the perfect base camp for exploring Kazbegi National Park’s hot springs, waterfalls, and acidic or carbonated lakes. You’re mere miles from the Russian border, which is not a merry conversation topic among these newly liberated, ultra-friendly Orthodox Christians. Better instead to debate white vs. red in this winery-mad country with more than 500 grape varietals and only 3.5 million souls to partake. 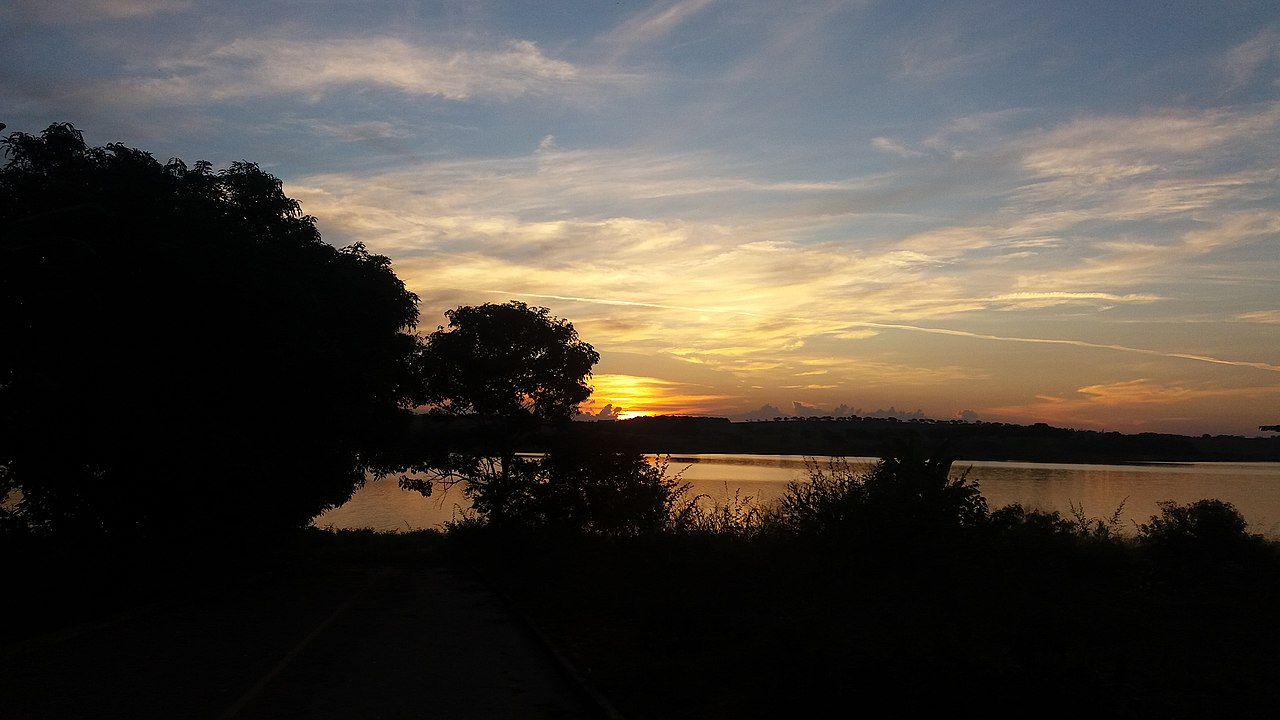 Thanks to the internet and social media, the Azores are rapidly getting more popular. It’s places like Furnas, nicknamed “The Hydropolis of the World,” that make the archipelago so appealing — it’s built literally on top of an active volcanic crater, and is scattered with geysers, fumaroles, and hot springs.

The geothermal influence even extends to the cuisine, the local specialty is cozido, a traditional meat stew that’s cooked in the boiling waters that spew from the geysers. Expect frequent wafts of stinky sulfur gas bubbling up from underground, especially when you bathe in the therapeutic springs at Terra Nostra Botanical Garden. Your stress will melt away, leaving behind only an unmistakable sulphuric-orange tinge on your swimsuit.

Read also: Tiny But Mighty: These 9 Small Countries Will Make Your Holiday Unforgettable