You are here: Home / Hello Earth / Love Visiting National Parks? Here are 12 of the World’s Best Ones

National parks are the ultimate treat to outdoor lovers. Everything that you love about nature is packed in there. You can enjoy the clear, fresh water and air, lush woods, and animals that you can’t help but adore. So here are some world’s best national parks that you definitely have to visit.

The highlight of this national park is the gorgeous natural landscape. The breadth of Torres Del Paine is around 700 square miles and you can delight yourself many amazing geographical features.

There are many lakes, rivers, glaciers, and snowy mountains that you can see. The famous one is Cuernos del Paine, but you can also go to the Grey Glacier or hike around W route and the Circuits.

As for the animals, there are not only penguins and whales here, which is already exciting. You can also find foxes, pumas, the endangered Chilean Huemul which is a type of deer, as well as Guanacos. But if you love birds, you’ll love this place. This national park has 15 birds such as Andean condor, rufous-tailed hawk, austral pygmy owl, and others.

It’s one of the seven natural wonders, so it’s only normal that Grand Canyon is also one of the best national parks in the world. You can find this park in the northwestern Arizona of the US. The best thing is that the view does not disappoint.

The canyons are extensive and the rocks have amazing formations and shifting colors. You can enjoy the view in the air like a bird or explore the Colorado river by rafting. If you’re the hiking or walking type, you can also immerse yourself in the vastness of this majestic national park.

As I’ve said in this article, Nepal is beautiful. And you can find even more breathtaking beauty in the Terai lowlands of south-central Nepal. Chitwan National Park has a rich history. It was established in 1973 and it was Nepal’s first national park too. Now, it’s UNESCO World Heritage Site.

There’s a river system called Narayani-Rapti that acts as a natural barrier between human settlements and the park itself. There are mammals like Royal Bengal tigers, Indian elephant, chital, Bengal foxes, sloth bears, golden jackals, Indian civets, and rhinos as well as reptiles, birds, and amphibians

If you want to talk about wild wilderness, look no further than Manas National Park in India. It’s still wild because it’s in the foothills of the Himalayas, where the forests are still dense and vast with mountains surrounding it.

This national park is not only a Unesco heritage site, but also elephant and tiger reserve. So, you’re going to find Indian elephants and tigers. But there are also endemic species such as Assam roofed turtle, pygmy hog, golden langur, and hispid hare. Other biodiversity like sambar deer, black panthers, slow loris and other avifauna also inhabit this park.

Read also: Lush forest destinations that you should go to

When your country is not far from the Alps, you know you’re going to have a great national park. What’s great about this park is that it has strict boundaries to minimize human activity and involvement. Maybe that’s why the beauty of this national park is so out of this world.

That doesn’t mean that you can’t visit this entirely. Swiss National Park gives access 50 miles of trails. So when you’re hiking, be sure to be respectful to the country and the environment. Lookout for wildlife such as wild goat and alpine ibexes that lives within mountains. 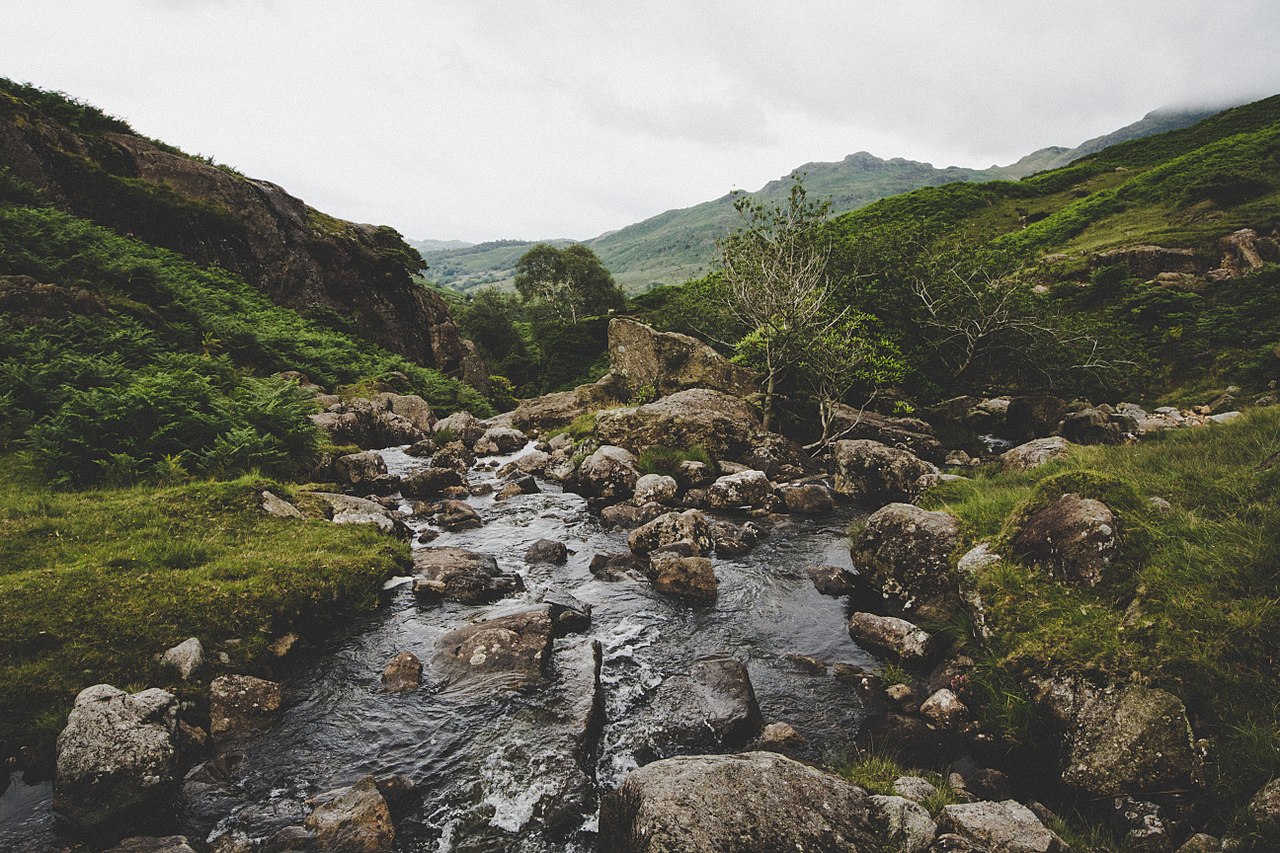 United Kingdom has a lot of natural wonders. If you want to get the bestest or most beautiful landscape, Lake District National Park is your destination. Spoil your eyes (and yourself) with the mountains, waterfalls, lakes, and verdant forests. In fact, this national is the home of the country’s highest mountain, Scafell Pike as well as the largest lakes, which are the Wastwater and the Windermere.

Of course, New Zealand’s National Park has to be included in this list. The South Island of New Zealand has the country’s largest national park, and it has a wide range of avian diversity as well as dolphins and seals. When you visit this park, perhaps you could stumble upon the infamous kiwi bird and kakapo, the only flightless parrot in the world.

The star of this national park is the waterfalls that spans to Brazil. There are a lot of individual falls, some are 2,7 kilometers wide, and up to 82 meters high, which is greater than the famous Niagara. But if you want to get the better, more dramatic, and spectacular views, you should go to the Argentinian side of the falls instead.

What can you do when you go there? No, you won’t be admiring the falls all the time. You can try the jungle jeep safari, ride an ecological forest train, or the most exciting one called “Nautic Adventure”. You’ll strap yourself in a speedboat, go through rocks, rapid currents, and whirlpools, and have fun under the falls.

Read also: Do you like going to the lakes? You’ll love these places

If you’re thinking of going to Venezuela, consider visiting Canaima National Park in Bolivar State. Here you’ll find tepuis, which are mountains with flat tops and also the world’s highest waterfall called The Angel Falls. If you’ve ever seen the film Up, you might already be familiar with this falls.

Not only the nature, the biodiversity is something to admire as well. Animals like giant otter, giant armadillo, jaguar and cougar, harpy eagle, dusky parrot, green iguana, white-faced saki, and many others live around this national park.

There’s a rainforest and a it’s dense one. Other than that, the park also has a wide variety of fauna such as southern white rhinos, elephants, hippos, cape buffalo, eland, crocodiles, and a lot more. But of course, your trip here will be incomplete without taking a moment to cherish the falls.

One of the must-see things of Tatra National Park is the ponds, which are glacial lakes with exceptionally clear water. Morskie Oko is the one of the largest ponds with a depth of 50.8 m and width of 34.5 hectares. There are also waterfalls, the largest one called Wielka Siklawa, and streams.

Tatra National Park has a lot of protected animals and plants. You don’t have to worry about disturbing them because there are signs and tourist trails that you can access easily. While you’re there, take a look at the Alpine peaks, mountain caves, and forests so green that you want to paint or take pictures of. 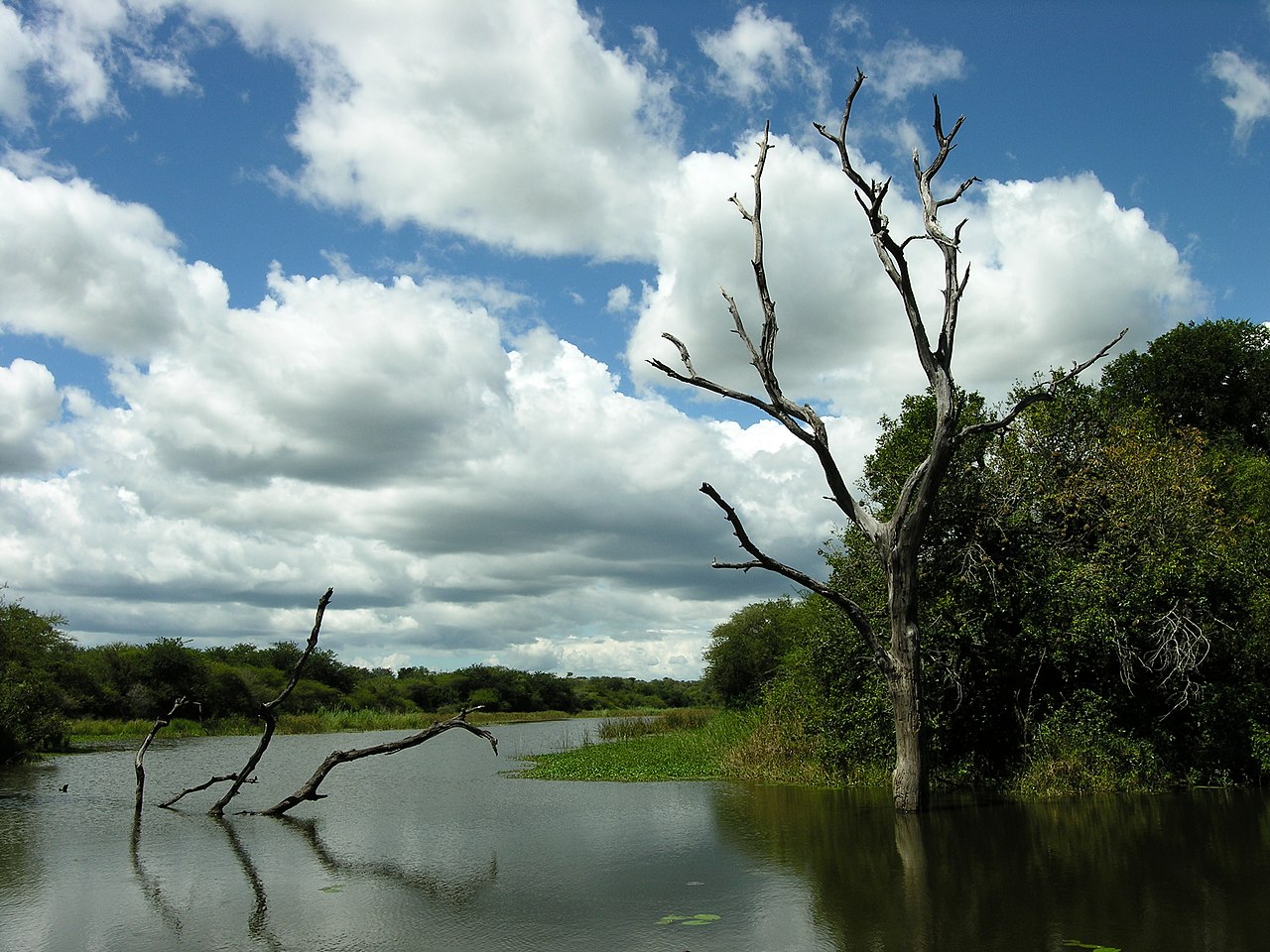 Africa is probably famous for its Serengeti National Park, but Kruger in South Africa is in fact one of the top five sighting spots. The area of 19.485 km2 has African buffalo, black rhinos, hippos, zebras, blue wildebeest, spotted hyenas, lions, and all mammals that you usually find in wildlife TV channels. If you’re into reptiles, hold your breath, Kruger National Park is home to 114 reptile species.

Which one of these places that catch your attention most? Tell us in the comments below. Don’t forget to click here to read another outdoor places destinations.

The best national parks in the world – by continent