You are here: Home / Hello Earth / Bad Ozone And What You Don’t Know About It

Everyone loves ozone, it is our protector from harmful ultraviolet radiation emitted by the sun which can cause cancer, cataracts, and damage to our plants. The combination of three oxygen atoms naturally occurs in the stratosphere, and that’s where it usually belongs.

However, ozone is not always good for us, and thus there are good ozone and bad ozone. In its natural place, the presence is beneficial to us, just like what we explained. But when it occurs in the wrong place, it is harmful.  What it means by bad ozone? Here in this article we will talk about it.

How Bad Is It? 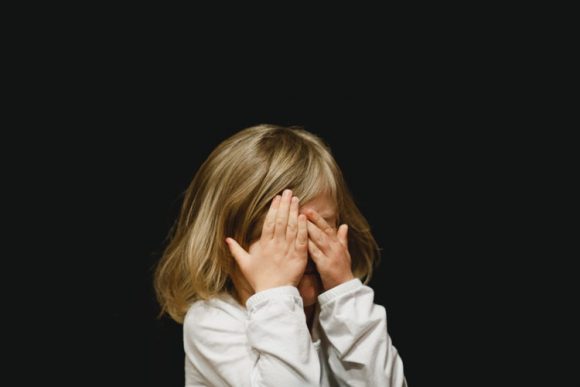 Good ozone occurs naturally in such process as mentioned above. While bad ozone is a man-made molecule that we produce every day. It is actually an indirect result of air pollution produced by automobile exhaust, also factories and power plants emission.

The problem is, bad ozone occurs in troposphere, down below near earth surface. Compare it to good ozone molecules that float in the stratosphere high up there. That’s why, bad ozone can easily contaminate living beings on the surface.

Bad ozone, when inhaled, may cause serious damage to lungs and respiratory infections. It can reduce our lung function or aggravate our respiratory problems such as asthma, emphysema or bronchitis. Chest pain, coughing, throat irritation or congestion are the first symptoms of ozone contamination.

Not only that, bad ozone on the surface of earth is also responsible for estimated $500 million of damage to crops of animals and plants annually. Such a powerful damage that the ‘brother’ of our lovely oxygen can cause, isn’t it?

How Do We Make Bad Ozone 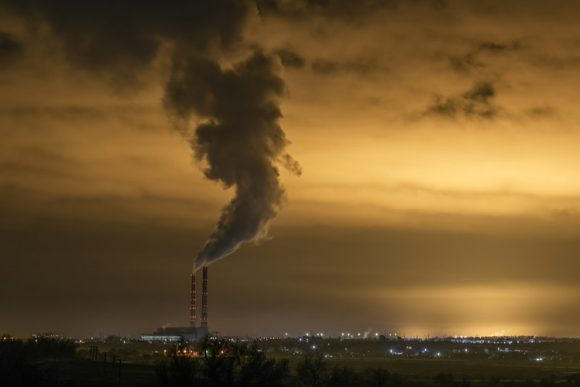 Bad ozone usually occurs during summer, when the weather is hot and the chemical reactions between oxygen atoms occur faster. As we mentioned before that bad ozone is manmade, it is actually the result of our daily activities.

We are likely the only species on earth that depends on fossil fuel. When fossil fuels are burned, it releases nitrogen oxide gasses (NOx) and other volatile organic compounds (VOC). During warm summer days, the compounds more likely to combine with oxygen and form ozone.

This kind of harmful ozone doesn’t really protect us from ultraviolet rays, because most of the mare already absorbed by the good one up there. Instead, it is polluting our (already polluted) air further without any actual positive benefits.

Bad ozone pollution is most likely to occur in urban areas where the air pollution level is high. However, wind can carry the bad ozone from urban areas to other less densely populated and ‘purer’ areas up to hundreds of miles away.

Who Are Affected By Bad Ozone?

Ozone is actually one of six most common air pollutant in the world. This is an information that not so many people recognize. Our lungs basically cannot work with ozone as they do with oxygen even if the difference is just one oxygen atom.

That’s why, long exposure to bad ozone will always be harmful. Even healthy people can be affected by bad ozone too, since it will cause difficulty in breathing, and throat irritation. But for some people, bad ozone can cause more serious threats.

People who spend more time outdoor during summer, particularly children and older people are more prone to bad things that bad ozone may cause to their body. Those who have certain genetic characteristics and people with reduced intake of vitamins are also at greater risks.

Data stated that annually, millions of American people and billions of others living in other parts of the world are living in areas with high concentration of bad ozone. The thing is, because the harmful compound itself is invisible, not many of them realize it.

This invisible kind of air pollution is something that we need to be aware of, since it is the result of our daily activities. Reducing our fossil fuel consumption and air pollutant production in any way can help to reduce the risk of creating bad ozone in our areas. 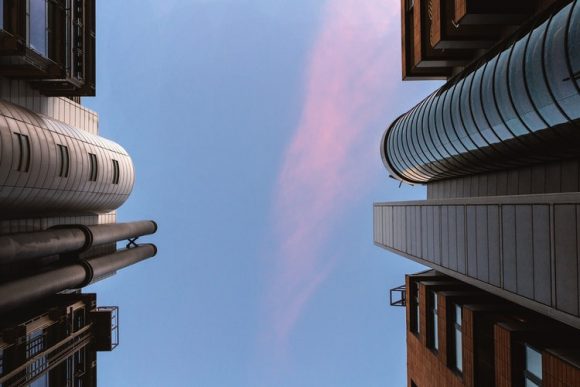 Wait, isn’t it good for us to be able to create ozone while our ozone layer up there is depleting? Doesn’t it mean that we don’t need to be worried about ultraviolet light in the future? No, that’s not the case with ozone.

Bad ozone, or tropospheric ozone, occurs near the earth’s surface. To go up there, it needs to travel upward for about 30 miles, which is impossible because of air pressure in between the space. It means that the ‘ground’ ozone will stay on the ground, and the ‘floating’ ozone will keep on floating.

Doesn’t it show you how harmful or air polluting habits is? Not only it results in depleting the ozone layer up there, but it also creates harmful toxic chemical around us to breathe ourselves. Even plants, our natural air filter, are damaged by the bad ozone. Thus, the only way to prevent it from getting worse is by reducing our pollutants production.

How Old Is Our Water? Do We Drink What Dinosaurs Drank?