You are here: Home / Eureka Green / 5 Simple Ways You Can Contribute To Minimize Ozone Depletion

Ozone layer is a highly concentrated atmospheric area consisting of a gas formed by three atoms of oxygen called ozone. This area has important role in protecting the earth from dangerous ultraviolet ray from sun.

If we don’t have this layer, cancer would be a common thing among living being on earth. Not only that, the ultraviolet ray is also responsible for many potential dangers too. If we don’t have the ozone layer protecting us, maybe earth would be more like mars, if we can say.

Since human being are living on this earth, maybe the greatest achievement we have ever achieved is to make the ozone layer shrinks, and data proved that the size is the smallest since 1980s. Yes, we can address the achievement to the treaty, back then, but actually maybe we have contributed more than just a treaty.

There are many ways that we can hamper the damaging of ozone layer by doing small things with big contribution to the nature. Here we will talk about small things that will help you contribute in protecting the ozone layer. 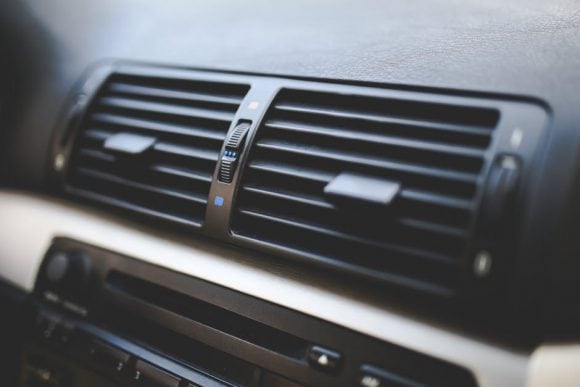 One of the most harmful compound to the ozone layer is CFC, and this compound is usually found in old air conditioning system. The compound is known to convert the ozone into extract the oxygen atom in ozone thus creating a hole in the layer.

So, if you have an old car with air conditioning system, it is more likely to contain CFC, specifically R12 or Freon that may damage the ozone layer. The problem is when the system is damaged or needs maintenance, the harmful compound is being released into the atmosphere, which will contribute in damaging the ozone layer.

It may seem insignificant, but every little harm we do to the ozone layer may lead to bigger damage in the future. The damaged old air conditioning system would likely to emit CFC as long as it is working until the end of its life.

That’s why, you are suggested to convert it to a more nature-friendly system like the ones using R134a or any other safer system. Another point to notice is that when you are coming to scrapping the car, make sure that you choose the place that has a waste management license to minimize the effect of CFC. 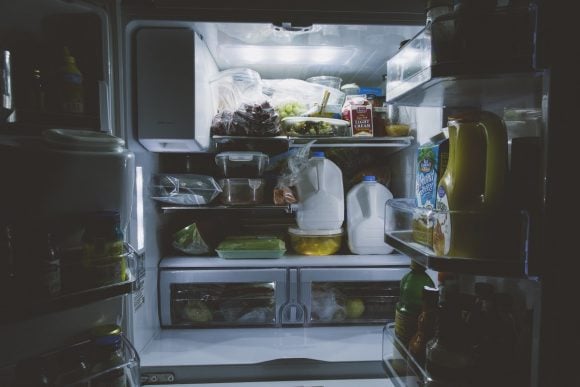 Not only in old air conditioning system, CFC can also be found in ole refrigerator, especially the fridge-freezer ones. Back in the old times, the compound was used to give the sub-zero temperature for the freezers.

That’s why, similar to converting your old car’s air-conditioning system, replacing your old refrigerator with newer version is a good idea in saving the ozone layer. Newer versions of refrigerators use friendlier system in the freezer since the producers are required to.

And if you agree with this idea, make sure to dispose your old models in a safe way. Similar to old air conditioning system, reckless disposal will harm the ozone layer because of CFC release. So, instead of saving the nature you will harm it.

3. Get Rid Of Old Fire Extinguishers 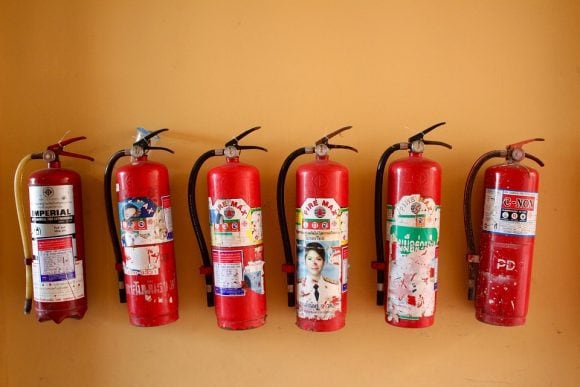 Another dangerous compound that may harm the zone layer is halon, or halogenated hydrocarbon. This compound can be found in old models of fire extinguishers which may still exist in some corners of the earth.

The ozone-depleting chemical is known to contribute greatly in making holes in the ozone layer. So, you better check out your current fire extinguisher for its active ingredients, and make sure it doesn’t contain this harmful chemical.

If you find the harmful chemical inside your fire extinguisher, you’d better recycle it wisely in hazardous waste center. You can also contact local fire station to get some advice in disposing the fire extinguisher without harming the nature. 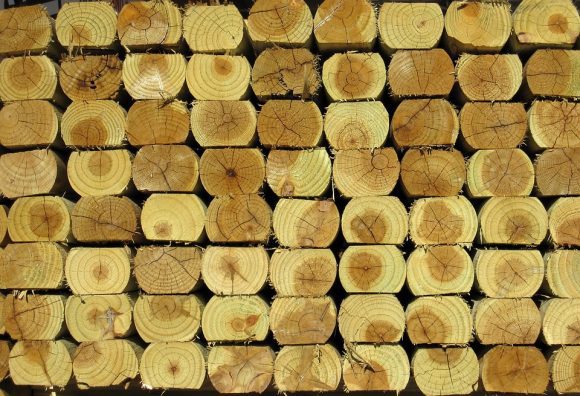 Crafting furniture for your home by yourself may feel better that buying one from the store. But one thing you should notice when you are planning in making your own furniture, choose woods that do not contain the ‘MB’ stamp.

The ‘MB’ stamp on the wood means that the woods are processed with methyl bromide. The chemical compound itself is known to be more toxic to the ozone layer than CFC in old refrigerator and old car conditioning system.

Choosing woods with ‘HT’ stamps is eco-friendlier since the processed woods were processed with heat, the ‘HT’ means ‘heat-treated’. Both stamps are commonly found in plywood or lumber sold everywhere all around the globe.

So, when you are planning to make some furniture, first step is finding the right wood that will do less harm to the nature. It will make you feel satisfied when you create your own furniture without harming the ozone layer. You can buy more time for the furniture to exist on earth, at least.

5. Control Your Meat And Cheese Intake 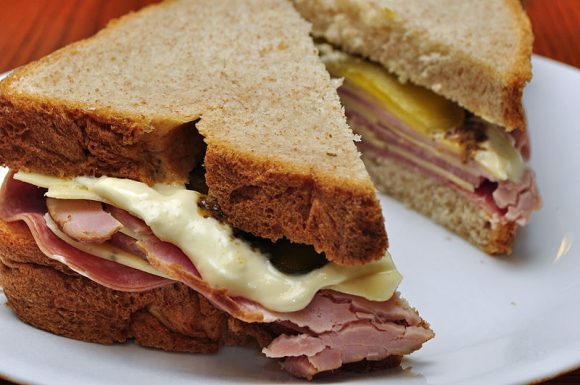 Livestock is one of the greatest contributor in global warming because of its methane emission and deforestation done in the process. Not only that, nitrous oxide which is the byproduct of manure decomposition is an ozone-depleting compound.

We have written so many articles about why eating less meat means a great contribution to the nature. However, if you are a meat addict, you might find it hard to directly convert to vegan or vegetarian lifestyle in a zap.

In fact, you don’t need to fully convert into vegan or vegetarian lifestyle in a zap to contribute in saving the ozone layer. You just have to control your meat intake while you are learning about the contribution you can give to the earth.

There are many other options as tasty and as nutritious alternatives to meat (in fact, there are a lot of options that taste better and give you more nutrition). But in choosing the alternatives, you might want to consider to not consuming more cheese and milk, since those are animal products as well.