You are here: Home / Eureka Green / Can We Avoid Consuming Soybeans Linked To Deforestation?

Remember when we told you that we all depend on only a few species of crops? Soy is one of those crops, and in fact it sits in a huge part of the chart. Also called as ‘king of beans’, soy is a pervasive product in our lives.

The reason why soy sits in a huge part of the chart here is because soybeans are not only made into foods we consume. In fact, we mostly eat soy from soybean oil products and soybean meal products that we just don’t realize.

Our ‘innocence’ in consuming soy is the reason why this plant is considered destructive to the nature. But soy is good for your health, and it tastes good too! Well, if you think about it that way, then you should learn how to avoid ‘destructive’ soy products because apparently not all soy product is harmful to the nature.

Since year 1950s, this world has increased its soybean production by 15 times over to fulfill the demands. Nowadays, United States, Brazil, and Argentina are the biggest producers of soybeans that supply about 80% of the world’s soy, with China as the biggest importer.

Indeed, we can cook soy in many ways, starting from simply boiling it, makes it an easy food. Add the fact that soybeans have been basic ingredients for many traditional foods since ancient times. Foods like tofu, natto, and tempeh are made of processed soybeans.

You might also have tasted a product called soymilk. Soymilk was number one of non-dairy milk product all over the world, and people with lactose intolerant were suggested to take the milk instead to fulfill their daily needs of nutrients.

But with all of those ‘direct’ consumption, we cannot compare it to our ‘indirect’ consumption of soy. As mentioned above, soy is pervasive, which means it can be used in a bunch of products in any form that we don’t even realize.

Don’t you know that your margarine, meat, bread and many other food products in the convenience store are made of or made with soy? This is where our biggest soy consumption comes from, and this is where the destruction comes from. 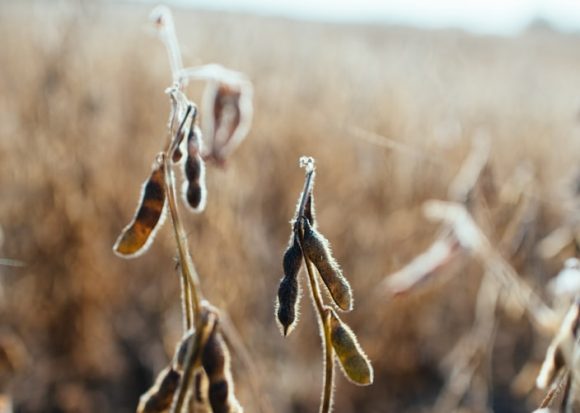 You should know upfront that eating variety ’soy-based’ products alone is not the problem here. In non-rice-eating countries, soy has been the main ingredient for farm animals’ feeder. Soy is high in protein and it makes the plant a perfect feeder for farm animals, especially livestock and poultry.

With high protein content in soy, they will build more meat which also means more weight and more money for the farmers. According to PETA, Brazil produced 16.3 million tons of soymeal in 2017 for its domestic market, and more than 90% of that became feed for animals in the meat and dairy industries.

All of that while soy is still the most important and profitable export for the country. Knowing that soy is the most ‘profitable’ feeder for farm animals, most of our soy production is used to feed animals, not human. Even though finally all of those animals fed with soy will all be served on our table.

As the demand for more meat and dairy products keeps on increasing day by day, the production rate should increase. It means that the amount of soy for feeding the animals needs to be increased too, and this is the reason why forests are cut down for planting more soy.

Even up until now, it is still an exhausting job to track the origin of soy we consume based on the traces. That’s why, environmental activists tend to say that generally, meat sold all around the world is responsible for deforestation in soy-producing countries. 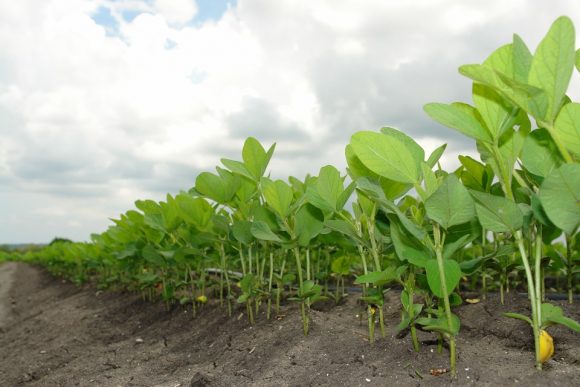 Let’s compare it to how soybeans are processed into something widely known and consumed all around the world: tofu. Tofu is made of entirely processed soybeans. For some people, it means from entirely cut down trees and destroyed natural environments.

But that’s no always the fact. Tofu is statistically the one of the safest soybean products since it contributes to less than 6% of global soy consumption. In fact, only a small amount of soy distributed all around the world is turned into human food.

More than 70% of soy produced is fed directly into livestock, and around 23% of it turned into soybean oil. Soybean oil is one of the most consumed cooking oils in the world, next to palm oil. Not only for cooking, the oil is also used for oil paints.

A calculation pointed that if only every American were to stop eating meat, there would be enough soy to feed 1.4 billion people on earth. Not only one of the ‘safest’ soy products, but tofu and its friends might be the solution we all want.

How To Reduce Our Harmful Soy Consumption? 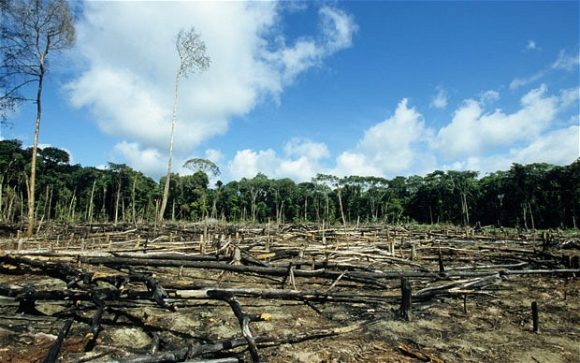 So, can we really avoid harmful effects that soybean plantation causes to our earth? In this era, it might be a bit difficult to completely avoid it. But we can minimize it with our willpower and extra works. How can we do that?

Secondly, understand your soybeans. There are only two main sources of soybeans: imported and locally farmed. Usually, imported soybeans have different shape and color to locally farmed ones, because different ground and climate make the beans grow differently. Make sure to choose the local-grown ones, because since then you will more likely know how it was grown.

Third, some supermarkets are working toward sustainable soya sourcing, even though the work now is still in progress which means that they still cannot guarantee 100% their products are not linked to deforestation. But it is still better than buying from stores that cannot guarantee you the source of their soybeans.

Nowadays, it might be hard for us to avoid soya-based or soya-related products linked to deforestation completely. But with some extra works, we might be able to minimize our impacts to deforestation in Brazil and Argentina. Do not give up the tofu, since it is better than meat.