You are here: Home / Hello Earth / Here Are Four Bad Things Deforestation Can Cause Directly

We have heard so often about deforestation and we recognize it as something destructive to the nature. But what is actually so bad about deforestation? Trees will regrow after we cut it down and even though it needs time but it surely will regenerate, isn’t it?

On the other hands, we also know that we need timber to build things. And in case we don’t use trees to build structures, we would use other resources that either cannot give the strength of timber or more destructive to the nature compared to woods.

So, what’s actually so bad about deforestation? Well, if somehow you don’t know how deforestation affects the environment, you might need to continue reading this article because we are going to break it down for you.

Here are some lists of things that are directly caused by cutting forests down irresponsibly. We take four of the most destructive impacts of deforestation. 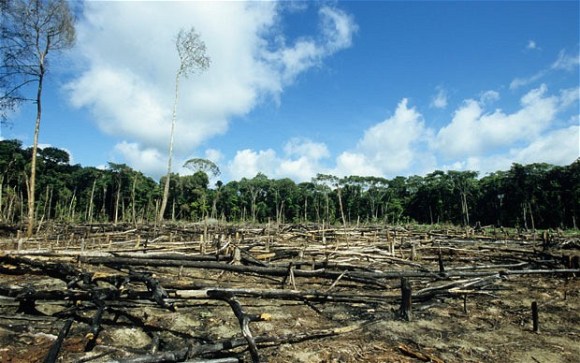 Climate change is a hot topic that everybody talks about nowadays. Not only because it affects the whole planet in every single aspect, but also because it has shown its existence to us nowadays. Thus, we talk about it because everybody has witnessed it happening.

One of the activities is deforestation. How can deforestation cause climate change? We know that trees are able to filter carbon dioxide from the atmosphere and change it into oxygen instead by using a process called photosynthesis.

The more trees are cut down, the less carbon dioxide is absorbed from the atmosphere. Instead, their remains will release it in a great number that is too much for other trees to absorb. This is how deforestation can lead into human-induced climate change. 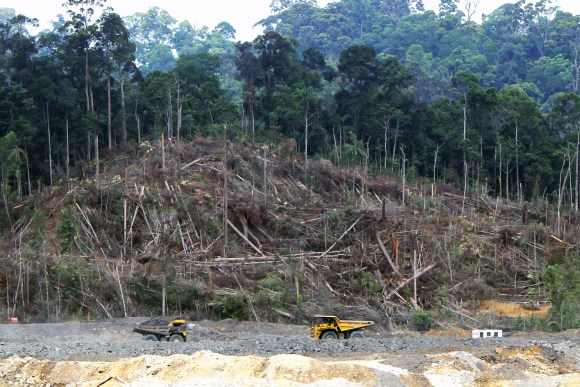 Forest is more than just a bunch of trees living together side by side. It is a community which is more similar to a city of plants and animals, and trees are more than just a single individual. It can act as home, food source, utility worker, and many others.

If a very important part of that ‘city’ is lost, imagine how chaotic the situation is. Indeed, living things are able to adapt, but adapting to such big deal in short time is not possible for everybody. Even humankind find it hard, such as when coronavirus suddenly struck our planet.

It will lead to species wipeout, or we also call it as biodiversity loss. Surely it will affect the ecosystem in a chain effect. In example, if a tree where a certain species of bird is cut down, the birds will go to another place. In this case, other surrounding trees that depend on the bird to spread the seeds will lose their chance to reproduce.

But the horror doesn’t stop there. The loss of biodiversity in a place will affect other surrounding places too like a rotting tomato that starts from just a tiny spot. Arguably this is the worst consequence of deforestation so far. 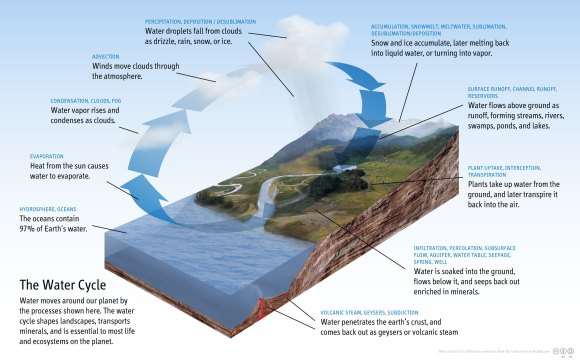 Our earth is the wettest planet in the entire solar system, and we should be thankful for that. But don’t you know that this planet cannot produce water by itself, nor it will lose water from any natural process by itself?

The water we all know nowadays, whether it is in the ocean or in our bathroom, are not ‘new’ water. In fact, it has existed on this planet since the earliest stages of the forming of this planet. Yes, water is not created by anything on this planet, but it is only being recycled so that we can get fresh water nowadays.

The reason why it is not contaminated by dinosaurs’ pee is because water cycle will purify any contaminants to make it fresh (but not new). Trees play very important role in water cycle because they release water vapor to the atmosphere from groundwater they extract.

In addition to that, trees also store water from the surface into the ground. Without trees, groundwater will only have limited access to the atmosphere, vice versa with how surface water that want to go underground. 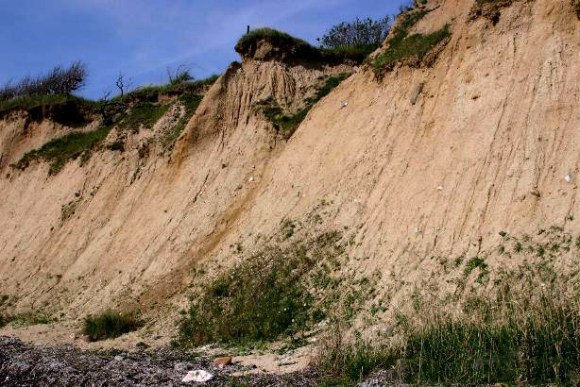 This is the problem that’s easiest to spot as the effect of deforestation. When trees near cliffs are cut down, its roots will rot with time and lose grips to the soil. Without proper support, the soil will become loose and can’t stay in the same place. Thus, landslide happens.

Trees work as the anchor of soil and soil without trees will become something both incredibly hard when dry and incredibly loose when wet. Soil erosion can cause serious troubles to everyone living on the surface of the planet.

Washed off soil will become mudslides and enter water stream. Not only it will contaminate our freshwater reservoir, it will also clog the streams if the sedimentation piles up. The prove is floods in barren places in Africa.

Let alone when it then comes into farmlands and other infrastructures, we will need to face greater disasters such as hunger and social disasters. From all of those things mentioned above, we know that trees play very important roles on this planet. Deforestation is not only about cutting down trees but also exposes us to those problems.