You are here: Home / Eureka Green / Did You Know? There’s a Certification that Prioritizes Soil Health and Farmworker Justice

After one year of trial or pilot phase, The Regenerative Organic Certified (ROC) program is now publicly available, and the first ROC-certified products are now on sale. This program is a rigorous sustainability certification for foods, fibers, and personal care products.

Developed in 2017, ROC standards are based around three pillars: soil health and land management, animal welfare, and farmer and worker fairness. Farms and producers can be evaluated at three tiers—bronze, silver, and gold—and are required to make improvements to continually progress through the levels.

“Any holistic system encompasses the health of all the living beings in that farming community. This means animals, that the livestock are treated humanely, and that workers are treated fairly and farmers are paid a premium.”

ROC certification eligibility and the tiers

First and foremost, participants must already be certified organic by the U.S. Department of Agriculture or an equivalent body in their country. Then, ROC requires additional sustainable practices beyond the scope of many national organic protocols.

The requirements include crop rotation and yearlong cover, rotational grazing, livestock feed from organic or regenerative sources, and protections for workers against harassment, wage theft, and intimidation.

We know that ethical products are important, so I think this certification is necessary, especially in developing countries where farmworker justice is lacking.

“Growing food and fiber with industrial techniques and harmful chemicals is having devastating effects on human health and the health of our planet,” said Birgit Cameron, managing director of Patagonia Provisions.

“This type of farming degrades soil, which over time reduces our ability to grow healthy crops and contributes to the loss of topsoil and water-limited resources we can’t afford to waste,”

“Switching to regenerative organic practices builds healthy soil and draws even more carbon back into the ground, turning our agricultural system from problem to solution,” said Cameron.

This alliance was founded in 2017 by companies and organizations including Patagonia, Dr. Bronner’s, and the Rodale Institute. Whitlow said that USDA organic certification is good, but the founding members wanted to make a more high-aiming, all-encompassing standard was necessary to encourage consumers to support products that truly rebuild ecosystems.

During the pilot program, which ended in January 2020, certifiers travelled around the world to conduct audits, some of which lasted as long as 12 days. Before the public launch, the board made final changes to the standards.

Now, the thing about certification is that the cost is too expensive that small businesses can’t afford it. However, the cost structure for ROC certification is also designed to be friendly to small farmers, according to Whitlow.

To obtain ROC certification, participants pay a fee of approximately 0.1% of sales for farms and 0.2% of sales for brands, to cover auditing costs.

Whitlow stated that her next goal is conducting fundraise for a cost-share program to support farmers making the transition to regenerative practices. When ROC participants come into compliance with the standards, they might see temporary dips in yields or extra costs to meet soil sampling requirements.

She hopes that Regenerative Organic Alliance can help offset these costs to encourage participation. “The global crisis we’re in right now is highlighting the need for systemic change in our farming systems and food supplies,”

“Workers in food systems are risking their health and their lives every day, and because they don’t get paid enough as is, they can’t afford not to go to work. It’s all part of the same problem and it’s all showing us the need for change and a systemic overhaul. That’s what we’re trying to accomplish,” she said. 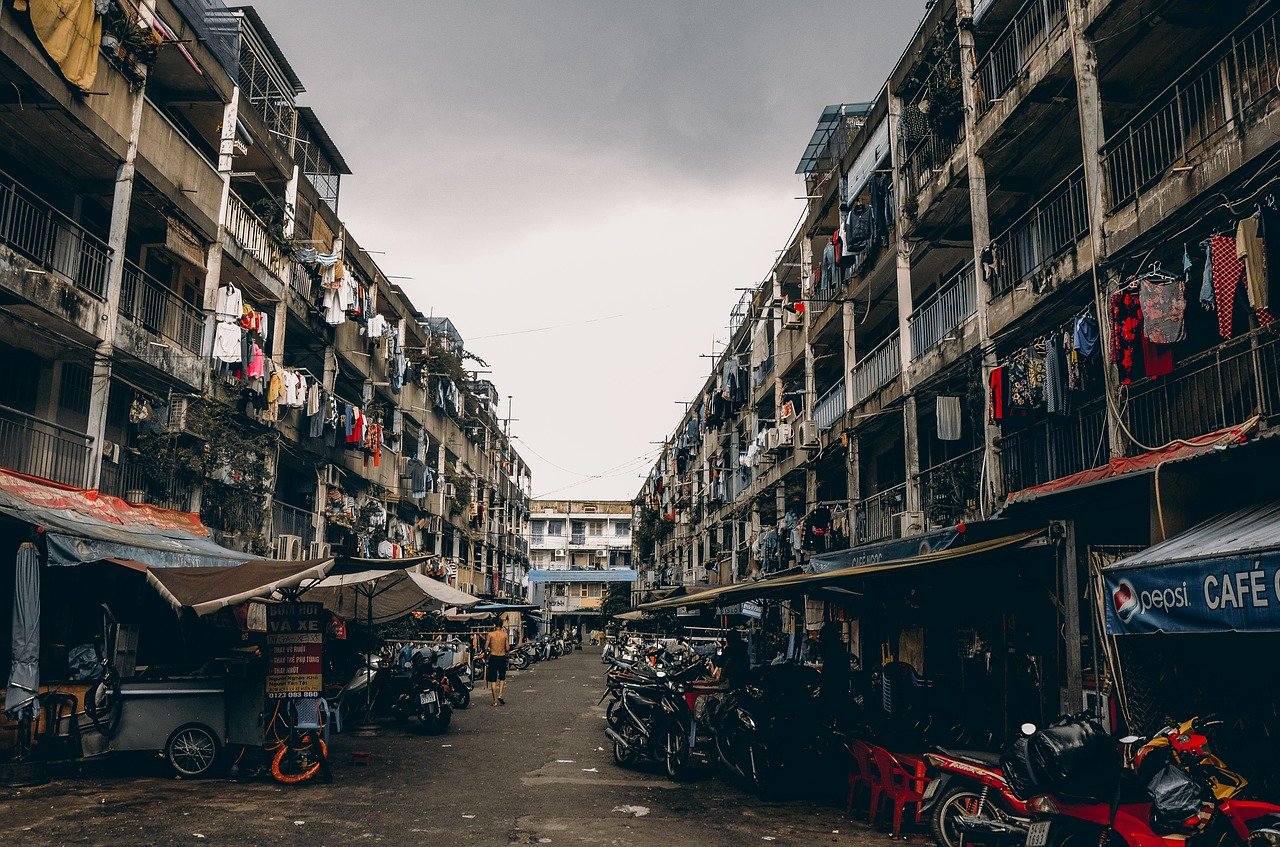 There’s another reason why certifications like ROC’s are vital. according to the Food and Agriculture Organization of the United Nations (FAO), food systems currently consume 30% of the world’s available energy and they rely a lot on fossil fuels. This number may increase as the world’s population keeps growing.

There’s been constant pressure regarding sustainability practices, and so efforts are being made to change the way food systems function. Now, food system itself is a broad term which refers to everything from the production and distribution of food to its disposal.

Through initiatives such as its Energy-Smart Food Programme, for example, the FAO has stressed the importance of, among other things, “access to modern energy services in rural areas” as well as energy efficient agri-food systems that use renewables.

When asked by CNBC whether the greening of food chains meant changing food systems, and how this would affect consumers, senior natural resources officer at the FAO Olivier Dubois said, “Yes … it means changing things both from the production side but also from the consumer side. We need to introduce renewable energy in food chains.”

Additionally, Dubois emphasized the importance of being resource efficient due to both stress on natural resources and the need to become low carbon. He further explained that consumers would “need to ask for these solutions” to create a market and in turn motivate producers.

According to the UN, the world’s population is expanding, expecting to hit 9.7 billion by 2050. There won’t be a less demand for food, that’s for sure. And because of this, humanity should also find ways to feed itself in a sustainable and effective way.

There have been innovations for this problem, like vertical gardening, but in my opinion the most advanced innovation should also consider other factors, like how feasible it is in certain types of countries, how cost-effective it is, how cheap/expensive the end products will be and so on.

Because from my experience, people will try to find cheaper products. When faced with two options (one’s cheaper but not sustainable, the other is more expensive but sustainable), most people, especially people who struggle with money, will think about buying the cheaper one, and they’ll buy the more expensive/eco conscious one only occasionally.

Also, let’s not forget about waste. According to the FAO, it’s estimated that a third of food produced is either lost or wasted.

Energy is important to food production, but it’s just as important when it comes to preventing waste through the use of refrigeration and cooling systems. “You have a lot of governments who realize that lack of energy is a major cause of food losses because you don’t have energy for cold chains, for storing food,” said Dubois.

FAO stated that food systems rely heavily on fossil fuels, but preventing waste needs energy too. What’s the best solution then, in your opinion?