You are here: Home / The Species / Stray Dogs Can In Fact Understand Human Signals, A New Study Finds

We’ve seen it ourselves, we’ve seen it on internet videos: our pet dogs can understand us (their owners), knowing a wide range of gestures and commands. But how can they know these things?

The study discovered that about 80% of participating dogs successfully followed pointing gestures to a specific location. And they had never received prior training.

Basically, even stray dogs may actually understand us clearly.

Now, dogs have been humans’ oldest companion. But it wasn’t clear if they understand us through training alone or if this ability is actually innate. Surely the skeptical side of us think that it’s impossible, since they haven’t met humans before.

Since strays are technically ‘wild’ because nobody trains them, it’s important to know if humans can change or shape stray dog behavior and eventually minimize conflict.

First, they approached solitary stray dogs and placed two covered bowls on the ground near them. 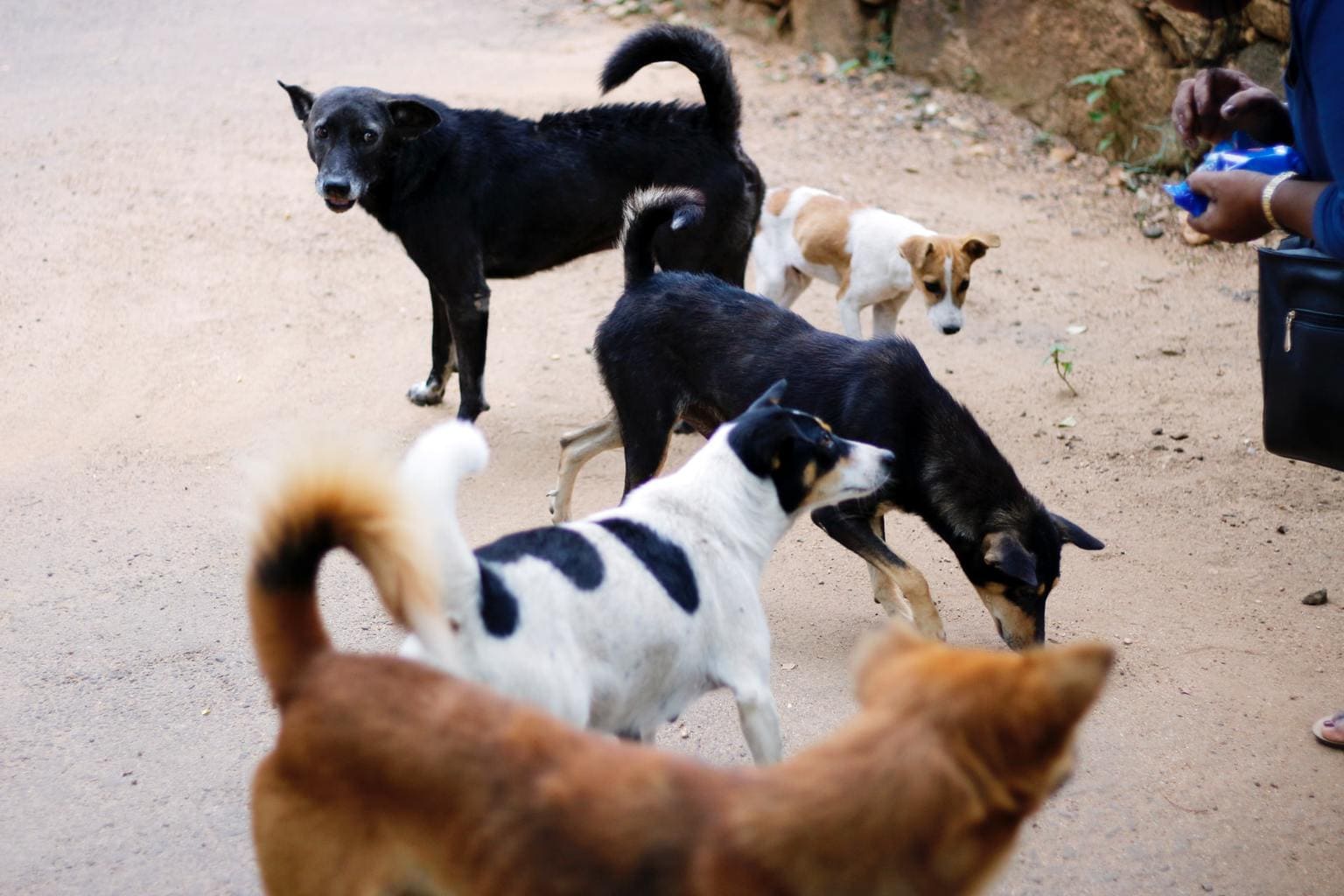 Then, a researcher pointed to one of the two bowls, either momentarily or repeatedly, and recorded whether the dog approached the indicated bowl. Other than that, they also recorded the perceived emotional state of the dogs during the experiment.

About half of the dogs didn’t approach both bowls. But, the researchers noticed that these dogs were anxious and may have had bad experiences with humans before.

The other half—dogs that approached the bowls—were less anxious and friendlier. In this group, approximately 80% correctly followed the pointing signals to one of the bowls, regardless of whether the pointing was momentary or repeated.

This suggests that the dogs could decipher complex gestures.

Dr. Bhadra said, “We thought it was quite amazing that the dogs could follow a gesture as abstract as momentary pointing.

“This means that they closely observe the human, whom they are meeting for the first time, and they use their understanding of humans to make a decision. This shows their intelligence and adaptability.”

No prior bad experience = more understanding

The results of this study suggest that dogs may have an innate ability to understand certain human gestures without the need of training. But, this applies to friendlier, less anxious dogs that may not have traumatic experience with humans.

On the other hand, shyer, more anxious dogs with unpleasant past experience with humans tended not to participate. Therefore, this study can’t yet determine if dogs can innately understand humans or not.

The researchers noted that there should be future studies in order to know how an individual dog’s personality affects their ability to understand human cues.

“We need to understand that dogs are intelligent animals that can co-exist with us. They are quite capable of understanding our body language and we need to give them their space. A little empathy and respect for another species can reduce a lot of conflict,” said Dr. Bhadra. 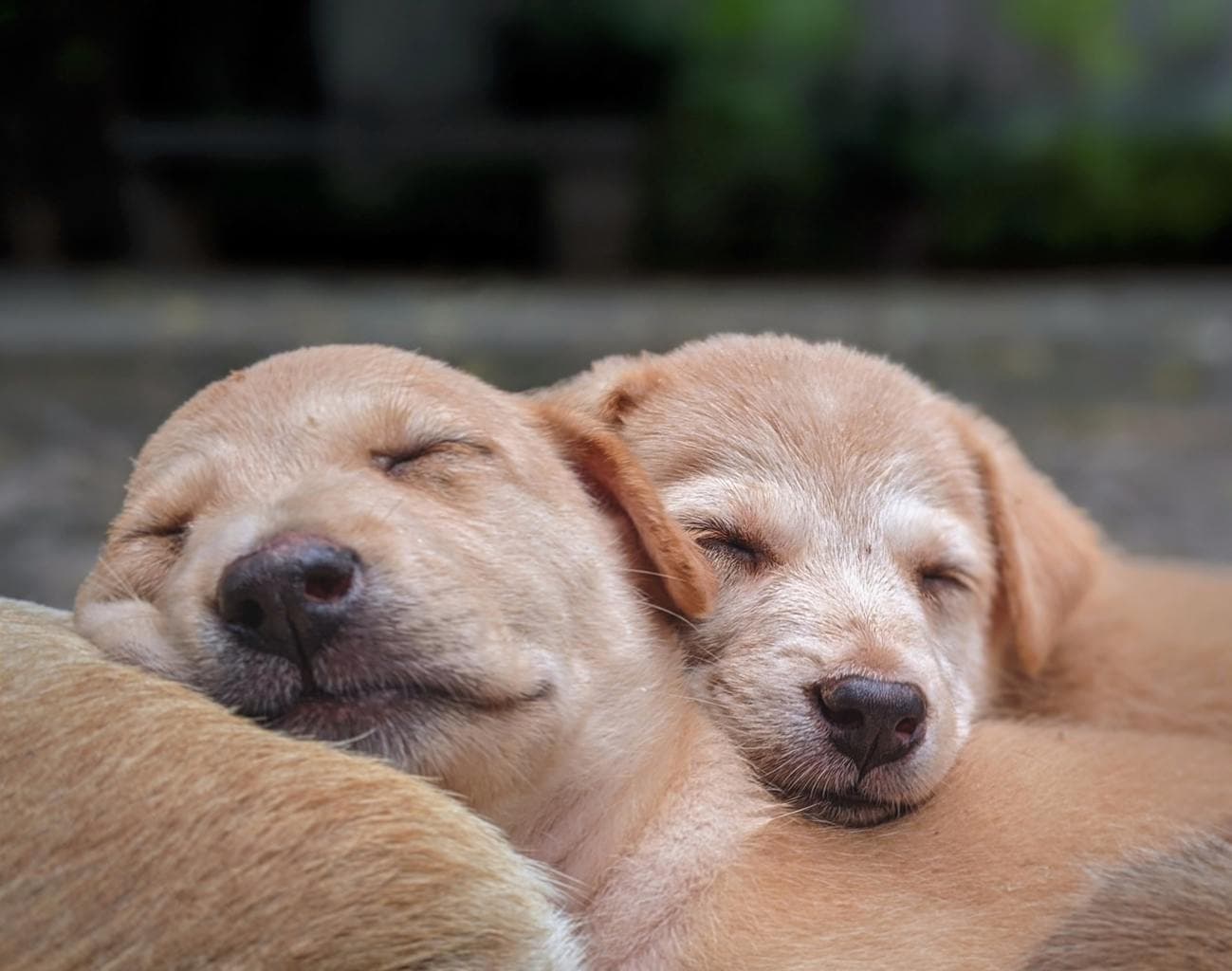 What about the ones without human experience at all aka puppies?

The study above didn’t exactly answer the question whether dogs’ ability to understand humans is innate or not, but this one may.

A study published in the journal Current Biology finds that 8-week-old puppies with little exposure to humans can understand pointing. They also show sophisticated levels of social cognition in other tests.

Moreover, the study found that each dog’s genetic makeup was a strong predictor of its ability to follow a pointed finger to a hidden treat and also the pup’s tendency to pay attention to human faces.

Lead author Emily E. Bray stated that these canine abilities are about as genetically based, or heritable, as human intelligence. “This all suggests that dogs are biologically prepared for communication with humans,” said Bray.

When we talk about genetics, in terms of dogs’ social intelligence, it can fill the one empty area in the history of dog domestication. It can also help breed better service dogs, which need excellent capability at reading human cues.

The subject of research, 8 to 10-week-old Labrador and Golden Retriever pups had spent their time with their mom or littermates, as should be. This fact makes them the perfect collaborators to get answers to the ultimate question.

And even though it sounds really fun, the puppies weren’t always a dream to work with for the researchers.

Coauthor Evan MacLean said, “They’re adorable and it’s fun to work with them. But they’re puppies, they have short attention spans and they pee and poop on everything. At the start of this project, it was like, ‘Puppies!’ And by the end it was, ‘Puppies.’”

For the study, the researchers ran the puppies through a series of tasks designed to test their social cognition. They made sure that the pups weren’t just being interested in treats or kibbles.

Additionally, they also conducted “odor control” test that involved no human pointing. And during this test, only 49% got their tests correct, suggesting that human gestures were the deciding factor for the pups’ improved accuracy.

According to MacLean, despite being just fewer than 10 weeks old on average, the pups could follow human gestures about as well as adult dogs. The coauthor also emphasized that each subject had to perform the test 12 times, and the result were consistent—the pups didn’t improve with experience.

“However they’re solving this problem they’re doing it above chance from the first exposure and they’re not getting better across time. That says they’re ready to do this and don’t need to learn it,” said MacLean.

Connecting the dots in the history of dogs’ domestication

Even though this isn’t the first ever study to suggest that dogs’ ability to follow human social cues (like pointing) may be biological (aka genetic-based), this one’s different.

According to Monique Udell, a psychologist studying human-animal interactions, this study’s the first to show that animals don’t have to acquire these traits through learning. And it also shows that some forms of social cognition can be greatly affected by genetic component.

Zachary Silver, a comparative psychologist at Yale University, added, “This paper gives us very strong evidence that following human social cues was likely a key trait that was selected for during the canine domestication process.”

Although, Silver finds something is not yet answered still. “But as exciting as these results are, they don’t tell us what the mechanisms are either cognitively or genetically,” said Silver.

However, Bray said that she and her coauthors are already at work on a follow-up genomic study of dogs. They’ll search for genes that correlate with the same types of social cognition explored in the current study.

Now then, is there similar study or research on cats?