You are here: Home / Eureka Green / Should We Take Electric Bike Seriously?

Talking about betterment of the environment, have we ever included electric bike in one of our plans? We don’t think that every single one would include the presence and impact of electric bike in our master plan to save this earth from global warming.

Mostly, we only care about electric cars because we know that in comparison with conventional cars, the impact is greater. On the other hand, electric bike compared to conventional bike seems ‘dirtier’. Therefore, the question is: does electric bike really have the ability to make things better?

Apparently electric bike is leaning toward the good part, according to many studies. However, not everyone knows that electric bike is actually a good thing and prefer to ignore the actual impacts it can bring to the environment.

Thus, here we will try to explain how electric bike can belong to one of the good things we need to make a better future. 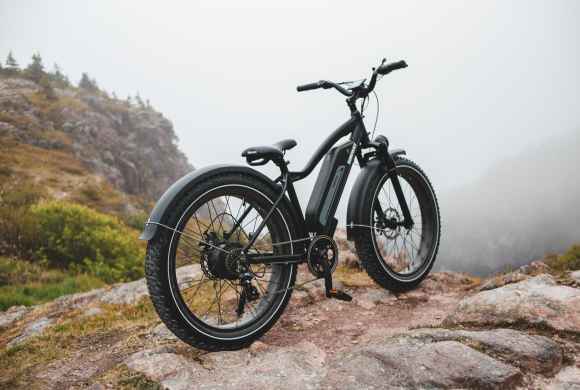 If you don’t want to read the whole article, the answer for whether electric bike contributes to the nature is yes. Electric bike has not been a huge part of modern transportation in western countries. However, it doesn’t mean that nowhere in this world is using it. Take for example China, the country with 1.4 billion people population.

In China, electric two-wheelers have been trending in the past decade. The fact that in China the vehicle is marketed as zero-emission, plays a huge role to its popularity. It is so popular that the country is undergoing extraordinary evolution of mass transportation.

The sales of electric bike (also known as e-bike) have grown significantly from 150,000 units sold in 1999 to around 21 million units sold in 2007. Nowadays, it is predicted that there are 40-50 million units of e-bike roaming on the country’s roads.

In response of that, the country’s government had to issue national and local policy to regulate e-bike. The policy divided e-bike into two categories, bicycle style and scooter style. The main difference between them is actually only on the appearance not on the technologies. 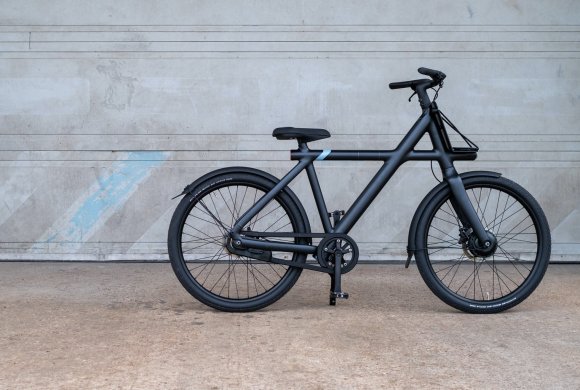 True that electric bike can be considered as either fully functioning scooter or a little more manual bicycle with technology. Both of them offer convenience that motorcycle and bicycle can give us, while standing in a category in between the two two-wheelers.

The presence of both motor and pedal gives lets you choose between the two functions. Are you planning to go a little bit further than your biking distance? Then activate the motor. Or are you planning to pedal your own way through to your destination? Then start pedaling.

Both of the choices above give us full control to the way we ride the vehicle. But not only that, it also means that we will always have the option to choose the other function when we cannot perform either function. In example, when our feet hurt so that we cannot pedal, we can just turn on the motor.

Yes, the sales of electric bike in China have gone over the moon in the last decade because it is marketed as environmental-friendly transportation method. But the convenience that this vehicle can give is the reason why many people keep using it after some times, and even suggesting it to their friends and family.

But the main concern here should be whether or not e-bike give significant contribution to saving our environment. While comparing only with traditional bicycle, which literally doesn’t consume energy other than our own energy, doesn’t seem to be fair. So, what if we compare it with other kinds of vehicles?

Electric Bike vs Other Vehicles 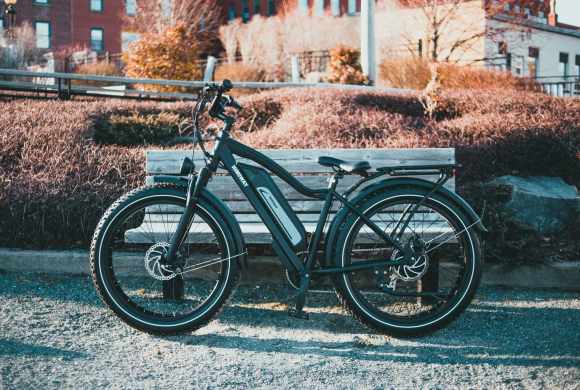 As we said above, comparing electric bike to traditional bike doesn’t seem to be fair. But what if we compare it to obviously dirtier transportation methods?

This one is an easy comparison. While one requires fossil fuel in large amount and produces greenhouse gasses in return, the other one only requires us to charge and pedal. Even we can also charge most nowadays e-bike by pedaling.

Obviously, fossil-fueled cars can definitely go farther and doesn’t require us to wait for it to be fully charged to run. However, for shorter distance trips electric bike is more valuable, cheaper, and more convenient to use. 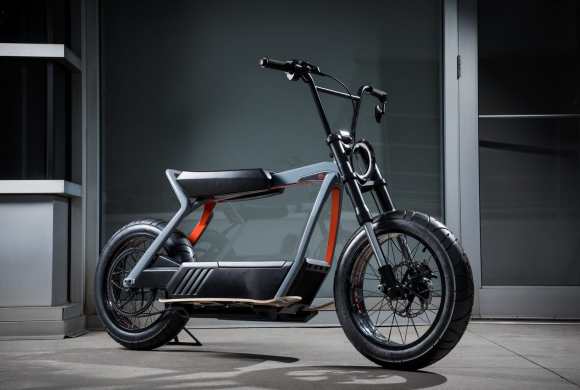 This comparison can be a little bit tighter, because both run on electric motors and basically feed on the same energy. But electric bike has one upper hand in price. While electric cars are now still considered as sophisticated vehicles, electric bikes are seen as something more down-to-earth.

What if we compare e-bike to conventional fossil-fueled motorcycle? Well, the convenience and access of both of them might be close to similar. However, obviously it is better to rely on combined energy, electric and pedaling, than fossil fuel.

The only upper hand that fossil fueled motorcycle has is that we don’t have to charge it. We just need to buy gas from gas station and we can ride it as long as there is fuel. However, that can be countered to extra access that electric bike has, especially the bike style electric bikes which are allowed to get into bicycle infrastructure. 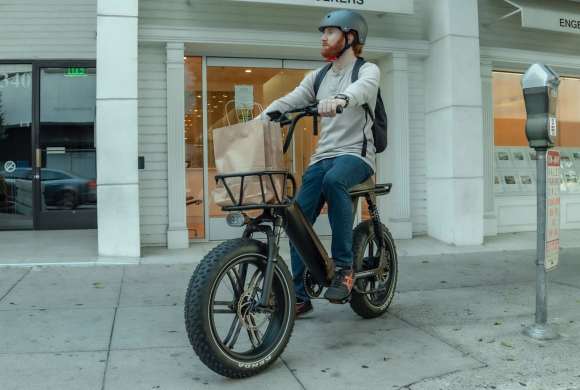 As the conclusion of this article, let us quote a statement from Simon Kuper of the Financial Times:

“The electric bicycle is a game-changer, much more significant than the overhyped, expensive and insufficiently green e-car: global sales of e-bikes are projected to reach 40 million next year, compared to 9 million for electric vehicles. Globally, most trips are less than 10 kilometers, which e-bikes can cover within half an hour,” he stated.

The dirty side of electric bike might come from its battery which comes with particular lifespan. However, the battery is recyclable because it is lithium-ion battery and not lead battery.

In addition to that, some electric sources may still come from burning coal. However, electric bike is also rechargeable using electricity produced by solar panels.

So, will you consider e-bike as your next step in making this planet greener?

Here Are The Countries With Best Cycling Culture On Earth