You are here: Home / Hello Earth / The Building Of Tesla New Factory Came To Halt After Reptile Strike

Elon Musk’s Tesla company is one of the hottest topics nowadays. Their commitment to bring electric cars to the next level is the reason why the company is praised all around the world, especially in internet forums where millennials are obsessed with green innovations.

The fame brought the company incredible numbers in sales, because the demands for their cars keeps on increasing day by day. In this case, they are obliged to keep up, which means they ought to build more factories to fulfill the demands.

Talking about building new factories, there is one interesting topic that became viral recently. Their plan to build a new Tesla Car factory in Germany had to be halted because of nature. Well, don’t they plan to save nature by replacing fossil-fueled cars? Why does the nature do this to them?

This is an interesting story, and in this article, we are going to talk about it. 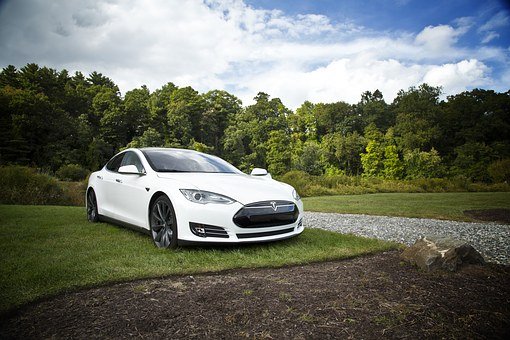 Talking about Tesla’s project in Germany, we should look at the big map instead of one specific incident. The company’s decision to infiltrate Germany by building its new factory is said to open up to 12,000 new employment in the country.

Moreover, the factory is planned to be able to supply up to 50,000 new electric cars every year. That number is an incredible one looking on how those cars can eliminate fossil-fueled cars from local market in Germany.

But to get those benefits, Tesla required at least 92 hectares of land for its gigafactory plant. That huge amount of land comes from pine forest that needs to be cleared up, which means another industrial deforestation.

Of course, it was not an easy decision because local residents of Grunheide raised concerns about insufficient water in the last 2 years. If the trees are cut down, they worried that the draught would be even worse. 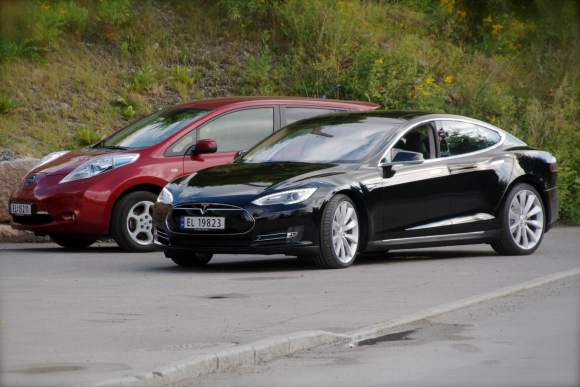 It might be a bit too much when saying this is about reptiles versus Tesla. However, somehow this incident is pretty much about such kind of thing. As mentioned above, the demand for Tesla is so high that they are building new factories to fulfill the demands all over the world.

The electric company has been building its factory in almost every single corner of the world. Not only to fulfill international demands for next level electric cars, but also to penetrate the market of the country and its surrounding countries.

Indeed, as mentioned above, the site where the company planned to build the new factory is actually a pine forest. This place is home to indigenous European snakes and lizards, which were hibernating during the clearance project conducted.

The species found were including the rare bright green sand lizard and smooth snake. Both of them are protected species in Europe, especially in western Europe, because their population has been declining sharply since the last century. 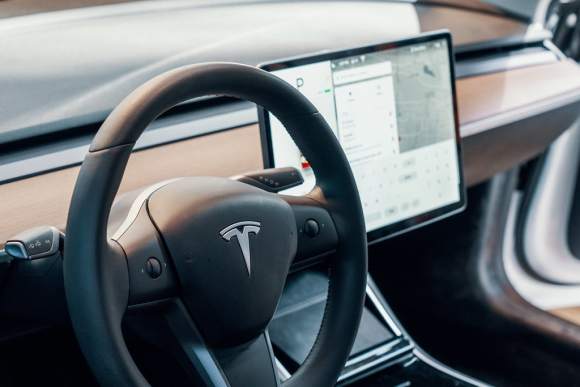 Nature and Biodiversity Conservation Union and Green League are the first environmental groups to obtain emergency order from Administrative Court in Frankfurt an der Order. Their appeal was based on German conservation law that covers both of the species.

Of course, immediate call led to immediate action. “The court has said: This is a request that must be taken seriously and examined,” said Nature and Biodiversity Conservation Union (NABU) regional director Christiane Schroeder.

“To fell half of the forest when many aspects of this process are yet to be clarified seems fairly problematic, which is why we have asked the court to deal with it. It is not that we have something as such against Tesla as a company or its objectives,” said Heinz-Herwig Mascher of Green League.

Before, the environmentalist group also protested the company’s action to clear 92 hectares of pine trees near the site where snakes and lizards were found. And after discovering that the site where it was planned to be built on serves as the home of smooth snake and bright green lizard, the group insisted the halt even harder. 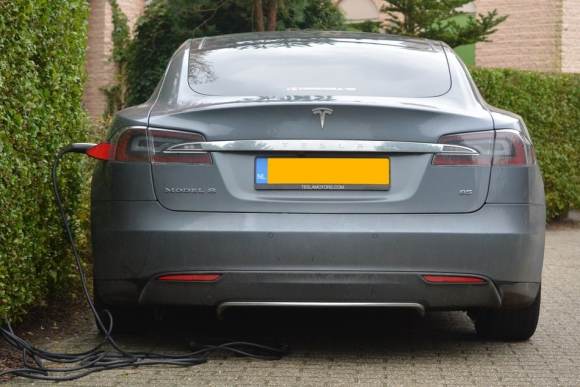 Let’s play with our logic a little bit in this part. What happened to Tesla, discovering hibernating animals while clearing the land, must not the first time to ever happen on this planet. Tesla was ‘lucky’ because the incident was smelled immediately by environmentalist.

But what would happen if it was not immediately noticed by environmentalists? One word might clear it all. According to The Guardian, Tesla has been ‘forced’ to halt the activity because of that reason, which means that there is a chance that the work would not stop after discovering that.

But what we need to rethink is how we are allowing the factories to stand on specific lands that we need to conserve. Tesla is indeed developing a good technology, electric cars that are better than fossil-fueled cars, but we should not be blinded with their goodness. We have to keep an eye and avoid getting misdirected because after all nature is the most important thing.