When we hear eco tourism, usually the adjectives that pops out are always the good ones. Sadly, however, this is not always the case. Recently, thousands of critically endangered Chinese Sturgeons died in the name of eco tourism.

Chinese authorities have been investigating the unnatural deaths of these sturgeons which died at a breeding facility. Local media reports stated that the deaths was caused by the construction of a nearby eco tourism resort called the Jinan Eco-cultural Tourism Zone. Specifically, the deaths were reportedly to be directly linked to the shocks, noises, and changes of water sources.

There are 36 mature fish over 20 years old and thousands of the younger ones at about two years of age which have died in central China’s Hubei province, Jingzhou, at an aqua-farm called Hengsheng.

China’s Rare #SturgeonFish at the Brink of #Extinction! 🌎 Follow and check out: www.COWRYNEWS.com

This is a huge problem because Chinese sturgeons are an almost extinct species in the wild because of pollution, overfishing, as well as massive dam constructions. What used to swim freely in the Yangtze River now depends on artificial breeding in order to not go completely decimated.

The sturgeons, which can be traced back to millions of years ago, came into Chinese scientists’ attention when their population declined rapidly decades ago. China launched a breeding program in the 1970s and up until now, wild sturgeons are still on the brink of extinction.

According to South China Morning Post, authorities did order the facility operators to move. They never did, however, due to the absence of agreement on compensation. Which was why people of the eco tourism went on with the construction. Alas, this resulted in the deaths of these beautiful and endangered fish.

In the year before, more than 10 official inspection teams visited the construction site and they ordered the eco tourism operators to stop. The inspection teams’ instructions kept on getting ignored.

To make things worse, the construction work moved closer to the breeding facility. An executive from the aqua-farm said that the fish were getting more distressed each time, even leaping out of the water sometimes.

Moreover, construction workers drew water supplies from the lake where the aqua-farm had been using. As a result, the water got contaminated and the breeding facility had to find another water source. The executive said, “Chinese sturgeon are always moving, so the farm needs plenty of water to stimulate a current.”

The death of 36 mature sturgeons is evidently a great loss. A principal scientist at the Chinese Academy of Fishery Sciences, Wei Qiwei, stated that those mature fish were some of the very first generation of artificially-bred sturgeons.

Their parents were taken from the wild, so the adults had richer genetic diversity than their own offsprings. According to Qiwei, those adults were “extremely precious.” Earlier media reports stated that China is the home of fewer than 1,000 adult sturgeon artificially bred from wild parents. More than half of them came from Hengsheng aqua-farm.

Just like all things, the idea of eco tourism isn’t harmful at all. Basically, eco tourism exists to educate tourists about conservation efforts and research development. Visitors also have a chance to see and experience everything firsthand.

The tourists would get knowledge of ecosystems, biology and geology of specific natural locations and they would spread their knowledge of conservation efforts. Money from eco tourism usually goes to efforts of repopulating endangered species as well as reforestation.

National parks in South Africa alone get about 70% from eco tourism revenue. That income goes directly to wildlife conservation, mainly because tourists spend their money to see the wildlife. Which is why money from eco tourism is important.

Additionally, many beautiful conservation sites happen to exist impoverished countries like Ecuador, Nepal, and Madagascar. So eco tourism doesn’t only help animals and the environment they live in, but also local communities and their economic growth. The locals can benefit from protecting wildlife and they get employment opportunities that generates serious income.

With the increasing of tourism industry and destinations at risk of mass tourism, eco tourism is like a breath of fresh air. It’s a cleaner alternative and it won’t be a threat to the environment. 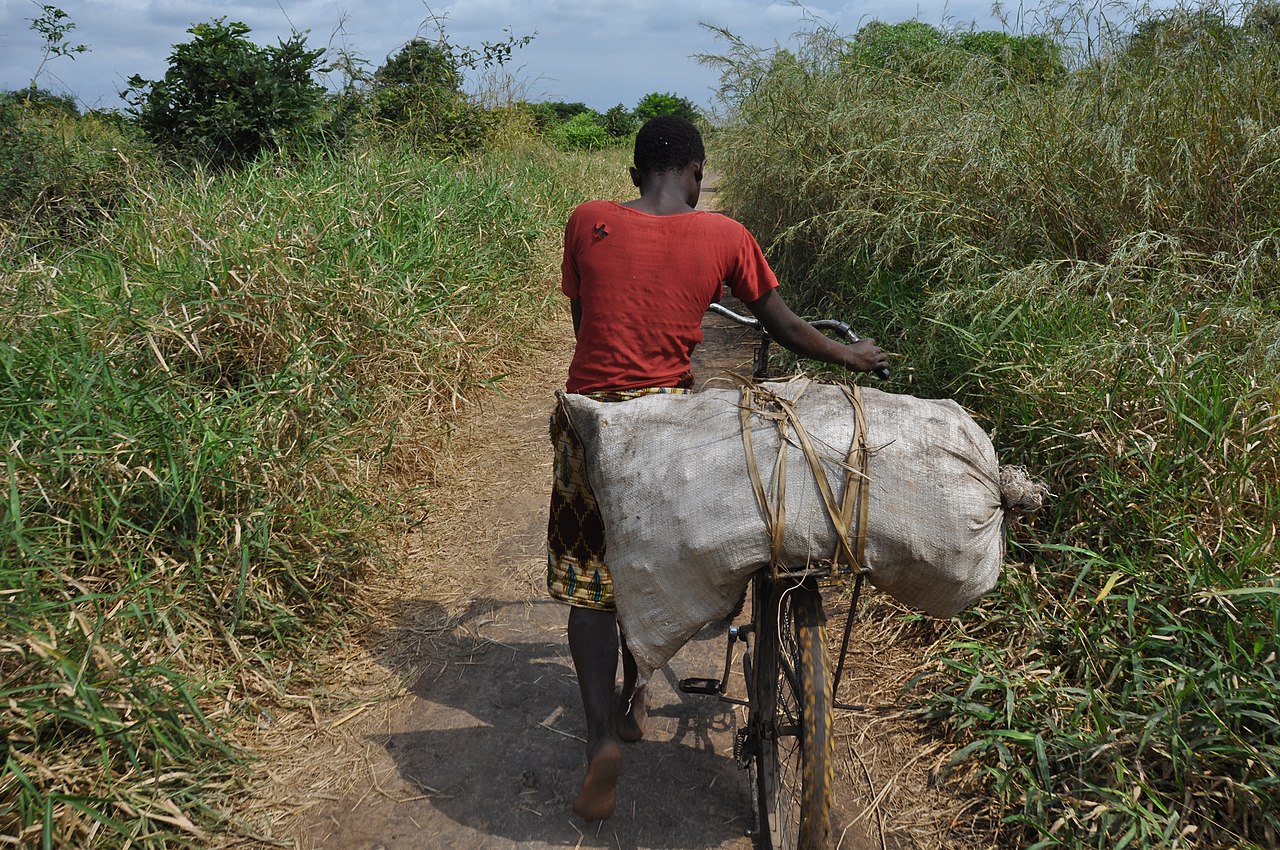 All kinds of tourism mostly lead to development, including the eco one. When an area becomes popular, there will be hotels, excavations, and other things for the tourists to enjoy. Unfortunately, this development can drive indigenous groups and the locals away from their homelands.

Moreover, large corporations have made eco tourism as a marketing strategy and sales pitch. Some eco tourism areas in Kenya, Tanzania, and other African countries are owned by corporations and the local communities no longer benefit from eco tourism. Indigenous people keep on facing poverty and their livestock keep decreasing.

Even though eco tourism wants to help the wildlife, it can backfire and harm them instead. Eco tourism is supposed to promote the conservation of natural habitats, but when there are more humans around, the animals’ natural behavior is affected negatively. Increased foot traffic leads to worse soil quality and plant life. The ecosystem becomes less fitting for the wildlife. 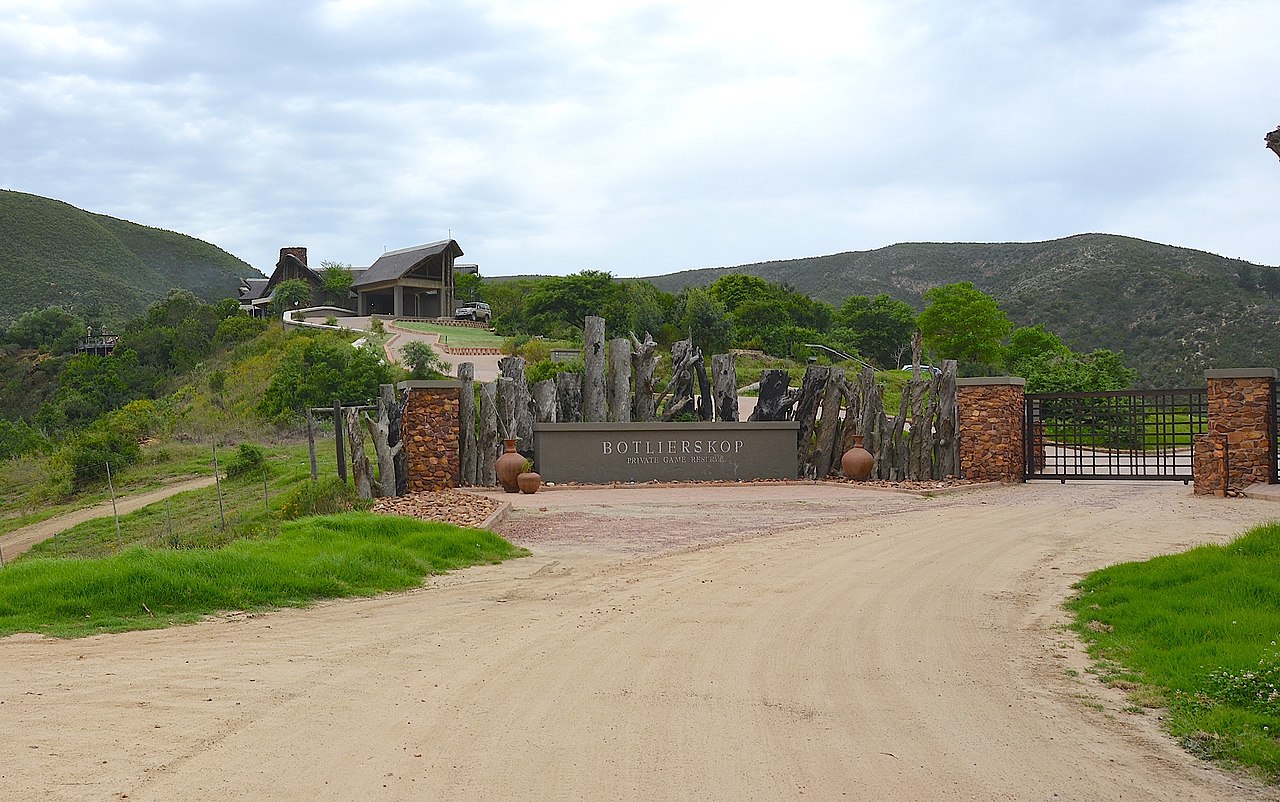 Commercial ecotourism also affects unspoilt territories into national parks. About 70% of the total land of Kenya, 50% of Tanzania and 40% of Uganda have become wildlife reserves. It might sound good, but you must know that reserves require roads, lodges, and infrastructure. The wildlife aspect fades away and there are permanent footprints on the environment.

And when something becomes a part of a corporation, turning it into something commercial, it will be more money or profit driven.

There are a number of travel organizations that market themselves environmentally friendly, but they’re actually not. Some safari lodges claim that they’re eco-friendly but again, in reality, that is far from truth. Which is why as a responsible tourist, we should really do our homework before giving our money to something that won’t benefit the environment and the locals.

Have you ever spotted unethical practices in your eco tourism travels? Tell us and other readers by commenting down below. For a related reading, make sure to read this article!

Aquaculture, Conservation, And The Relationship Between Those Two