You are here: Home / The Species / Do Elephants Really Think We Are Cute And Harmless?

Elephants are special. There are many features and qualities that this animal has which we cannot just simply take it for granted. For example, they are the biggest mammals roaming on earth nowadays, and we all believe that they cannot forget, right?

This huge animal is so special that even many religious beliefs consider it as a sacred animal. Take a look on how god Ganesha, god of knowledge, is depicted having elephant head. White elephant is also considered as symbol of royalty in Thailand.

But being special doesn’t mean that you are protected from evil doers. Recently, the world was shaken by the news of how a pregnant elephant was killed using explosives hidden in a pineapple. The news attracted the world’s attention that the incident sparked global rage using hashtag #riphumanity.

While Ganesha is considered as the god of knowledge and proverb said that elephants cannot forget, you might think that they should not have been fooled that easy. Well, to talk about this case, we might need to take a look at different point of view.

In this case, we will take a look at how the animals see us from their eyes and how can they believe us so much that they might be willing to eat explosives for it. Would you believe that they actually put so much trust in human that they actually love interacting with us?

Wild elephants see us more as a threat instead of harmless and cute puppies. Leith Meyer, director of the Centre for Veterinary Wildlife Studies and associate professor in veterinary pharmacology at the University of Pretoria, said that our cuteness is a misconception.

“I think we can safely dispel this misconception,” he said to Africa Check. Based on their past experiences, elephants “have produced an evolutionary hard wiring that causes them to treat us the way that they would other big predators, like lions.”

In addition to that, many tame elephants also develop special bonds to their most favorite caretaker, an inter-species interaction similar to our interactions with puppies. Thus, this is where most likely the misconception started.

Studying, observing, and appreciating wildlife is exceptionally rewarding. However, writing about it comes with technical and ethical challenges. Many points should be taken into consideration as public opinion shifts away from general domestication and commercial (even in the natural environment) use of wild animals. If you also experience difficulties writing essays on wildlife, ask for help from SmartWritingService.com — one of the top online academic assistance services thousands of students address yearly. Delegate your paper if you are not ready to write it right away on your own, and use the received sample as it suits you best.

How Could They Trust Us? 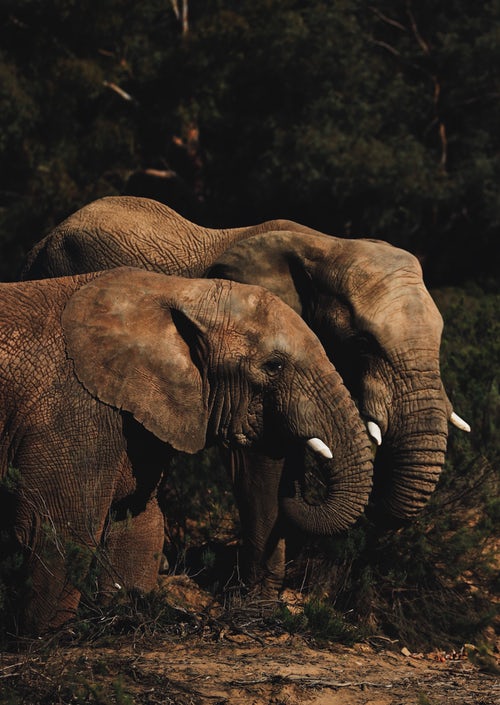 The next question regarding this viral case is, if they don’t see us as harmless and cute creatures, why did the mother elephant trust the culprit so much that it ate the pineapple filled with explosives? This very incident and the misconception most likely are completely different case.

First thing first, the dead elephant was pregnant. We all know that pregnant animals, including human, are the most protective mothers. Providing nutrition to the baby must have been the main priority for that mother elephant.

Secondly, we still don’t know whether the explosive-filled pineapple was forcefully fed to the elephant or the elephant itself voluntarily ate it. Elephants have good sense of smell, and it is almost impossible that they couldn’t smell the presence of explosives in the fruit.

Thirdly, we should also consider human and elephant interaction in the area. Farmers in the area is known to have access to explosives since long time ago for the sake of protecting their land from wild animals. However, the incident happened in the village, meaning the elephant entered human’s territory or was lured there for this very cause.

This incident is also a special case looking on those facts stated above. A hungry pregnant elephant, which might be lured to the village, was possibly forced to eat explosives. There was almost no correlation with how they might see us as cute as puppies in this case.

Was There Any ‘Trust’? 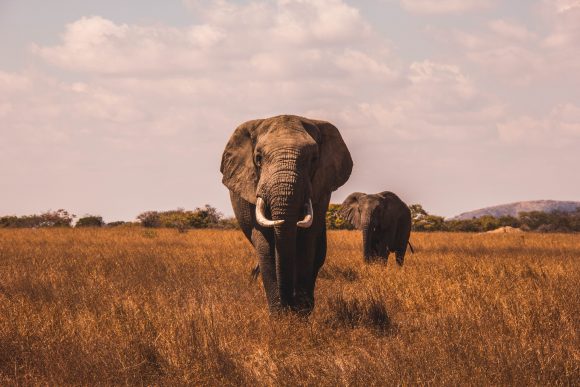 The question is, whether or not a conflict of ‘trust’ was presence in the incident. Well, one thing for sure, the pregnant elephant seemingly put so much trust to the suspects because without any trusts, she wouldn’t come to the village and eat the ‘smelly’ explosive.

But coming to the village is not a choice by nature for the elephants. Habitat loss has been the main cause why elephants in Kerala enter human villages, and by this they must interact with human in either positive or negative way.

The incident was an example of negative interaction between the two species. But the polarity of this interaction is actually in human’s hand. Many people in the area are taking care of elephants and make use of them for hard labor and other works.

She did have trusted the suspect, and we have once again failed in fulfilling her trust. Betraying one of the purest creatures on earth and killing it with torture is the worst thing we can do as human being, which is said to be the most intelligent creature on earth.

The dead elephant’s case is clearly a crime with true motive and intention, because it cannot be a defense mechanism from the suspect. Investigation is still underway to reveal the true motive, but whatever the purpose is, it is never a good choice to kill the animal with torture.

We Are The Guests 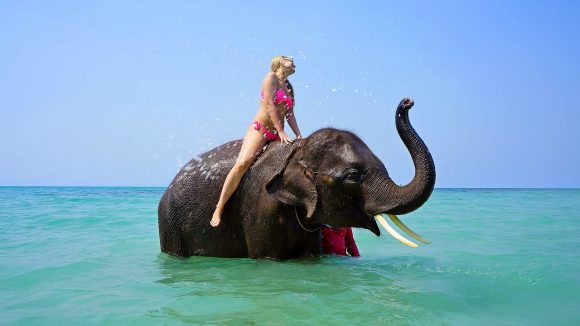 Elephants entering village is once again not a choice by nature. It is more likely a last resort for them to find foods because human has destroyed their natural habitats. Thus, we are the ones trespassing their territory, not the other way around.

If we keep on doing this cruelty for the sake of our ego, we will most likely lose the animal and all of its benefits that it gives to the nature in a few decades. Elephants have contributed so much to the nature and are important part in the nature’s cycle of life.

“The loss of natural habitat, poaching for ivory, and human-elephant conflict are serious threats to the sustainability of elephants in the wild. Put simply, we will be without elephants, and many other species in the wild, in less than 50 years if the world does not act,” Joshua Plotnik, founder and CEO of Think Elephants and a researcher at the University of Cambridge said in an interview.

Outside this cruel incident, many people are still intentionally killing elephants all around the world. Such action is never justified because dead elephants cannot give us any benefits compared to the living ones. Elephants’ live only matter when they are alive.